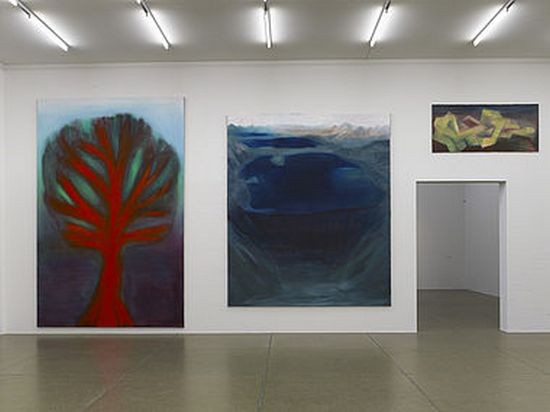 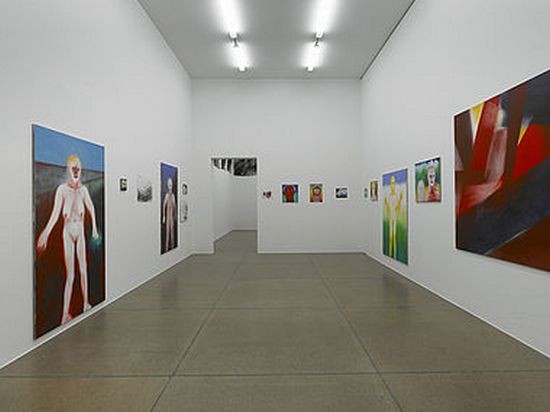 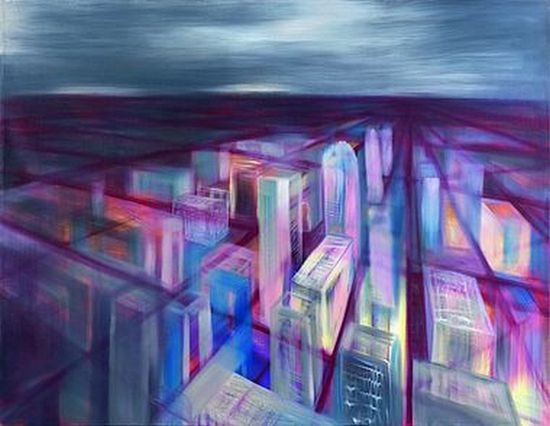 Miriam Cahn (b.1949) is a leading figure in recent Swiss art. She garnered national and international attention in the late 1970s with blackand-white drawings that were made by using the body performatively. From the outset the body and physicality were central themes of her art that she explored with pencil and charcoal. Around 1986 Miriam Cahn discovered colour for herself and subsequently turned to painting in the 1990s.

Human beings, animals, buildings, and plants, as well as frequent reflections on the female and male body, dominate her work. Figurative imagery merges with sketchy, abstracted elements in her works. And yet the absent, the invisible and the inexpressible are always palpable in her depictions as well. Miriam Cahn’s oeuvre as a whole bears witness to an intense preoccupation with existential issues, current events and social conditions.

The exhibition körperlich – corporel assembles works from different creative periods of the artist, with large- and medium-scale paintings and drawings from the past three years taking centre stage. For the first time included in an institutional exhibition, the sprawling wood piece schlachtfeld / alterswerk (2012) is installed in the accessible courtyard, introducing viewers to a lesser-known aspect of Miriam Cahns work.

körperlich – corporel is a joint project with the Centre culturel suisse in Paris.
www.aargauerkunsthaus.ch