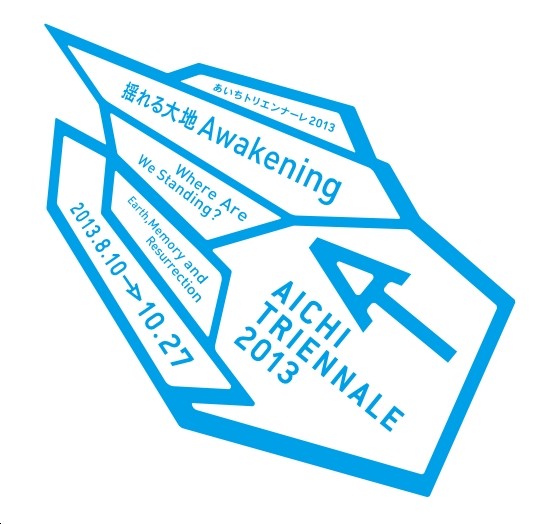 Lewis Biggs
Born in 1952. Biggs was the Director of Tate Liverpool from 1990 to 2000.
He is the founding director of Liverpool Biennial and also has held the position as Artistic Director from 2000 to 2011.
Biggs is currently working as a freelance curator based in London.

Shihoko Iida
Born in 1975. Iida was involved in the opening of Tokyo Opera City Art Gallery from 1998 and has held position as Curator until 2009.
From 2009 to 2011, she was a visiting curator at Queensland Art Gallery in Brisbane and is currently working as a freelance curator.

Tetsuya Ozaki (General Producer)
Born in 1955. Ozaki is the Publisher and Editor-in-Chief of “REALTOKYO” web magazine.
After launching the art magazine “ART iT”also as Editor-in-Chief, he became a visiting researcher at the International Research Center for Comparative Art Studies, Kyoto University of Art and Design.
Ozaki is currently a member of the Advisory Board of the Kyoto International Performing Arts Festival.

Keizo Maeda
Born in 1964. Maeda worked for the curatorial division of the Setagaya Art Museum, and later took on the role of Producer of Conversation and Company Ltd., followed by Program Associate of FESTIVAL / TOKYO, etc.
He is currently a board member and director of the nonprofit organization Real Cities.

Hiroko Kikuchi
Born in Tokyo, 1972. Co-Principal at Creative Ecology Partners that utilizes people-centered art and design strategies for community development, planning, placemaking and engagement.
For the last 15 years, Kikuchi has designed educational and outreach program strategies and workshops at arts and cultural institutions such as the MIT List Center for Visual Arts and the Boston Museum of Fine Arts.

The highly-anticipated Aichi triennale is back in August, 2013. the international arts festival, held every three years, returns for its second showing with the theme of “Awakening – Where Are We Standing? – earth, Memory and Resurrection.” Participants from around the world will showcase a broad range of cutting-edge visual and performing arts, and opera. their work will draw attention to social shifts taking place globally, including the changes caused by the Great east Japan earthquake, and will incorporate a focus on architecture.

The main venue for the event is the Aichi Ar ts Center, a huge complex comprising an ar t museum and three theaters of varying size. During the triennale, the Center will show off its many assets as an entity united by one theme. Fans of different performance styles will have a chance to discover new genres as they mingle at the venue.

In the nagoya City Ar t Museum, architects and ar tists will collaborate to present a fresh interpretation of the concept of space. exhibitions and per formances will also take place beyond the walls of museums and theaters, in nagoya City and the city of Okazaki. A range of artworks will go on display in everyday settings in both of these cities, where they will be accessible to all members of the public.

Buildings around the city will also become objects of new found appreciation. the “Aichi Architecture Guide” will be made available to explain the histor y and features of these structures, which will be opened up to the public for the duration of the festival.

Up-and-coming artists will also take their work to four sites as part of a traveling exhibition called Mobile Triennale.

Aichi Triennale 2013 will be entertaining first and foremost, but it will also aim to give visitors a chance to see the world afresh through ar t, and to rediscover the charms of the urban environment.