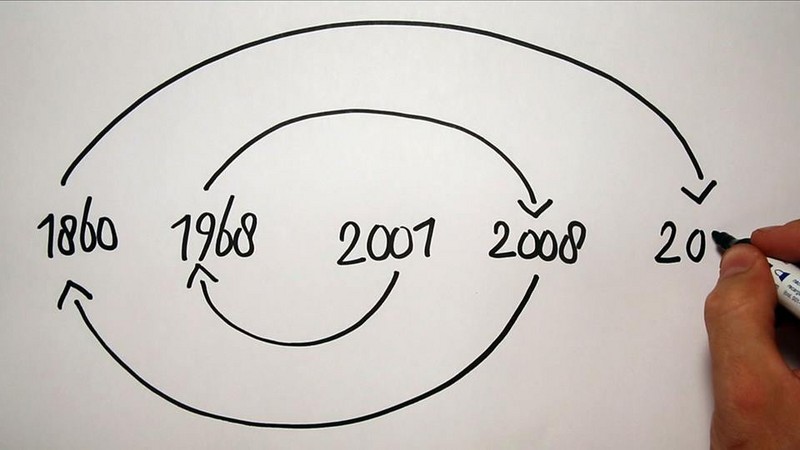 The first solo exhibition in Belgium by the Swedish artist Erik Bünger (who lives in Berlin) is also the world premiere of his recent film trilogy. Together the three films are a compelling study of the use of the human voice in the mass media and (Hollywood) cinema, and how it can be used in a way that conflicts with the “body” it belongs to (i.e. the actor, the speaker, the politician, etc.). In an intelligent and often humorous way Bünger illustrates how the manipulation techniques used by the media can undermine our common sense of abstract concepts, such as identity, freedom, time, space, life and death. The trilogy comprises the films 'A Lecture on Schizophonia' (2008), 'The Third Man' (2010) and the new film 'The Girl Who Never Was' (2013); the complete trilogy is part of the Argos collection and is also distributed by Argos. The current screening takes place in an installation context that refers to cinema. An accompanying exhibition of objects that feature in the films, makes the issues the films refer to
www.argosarts.org