Gaudiopolis – Attempts at a Joyful Society 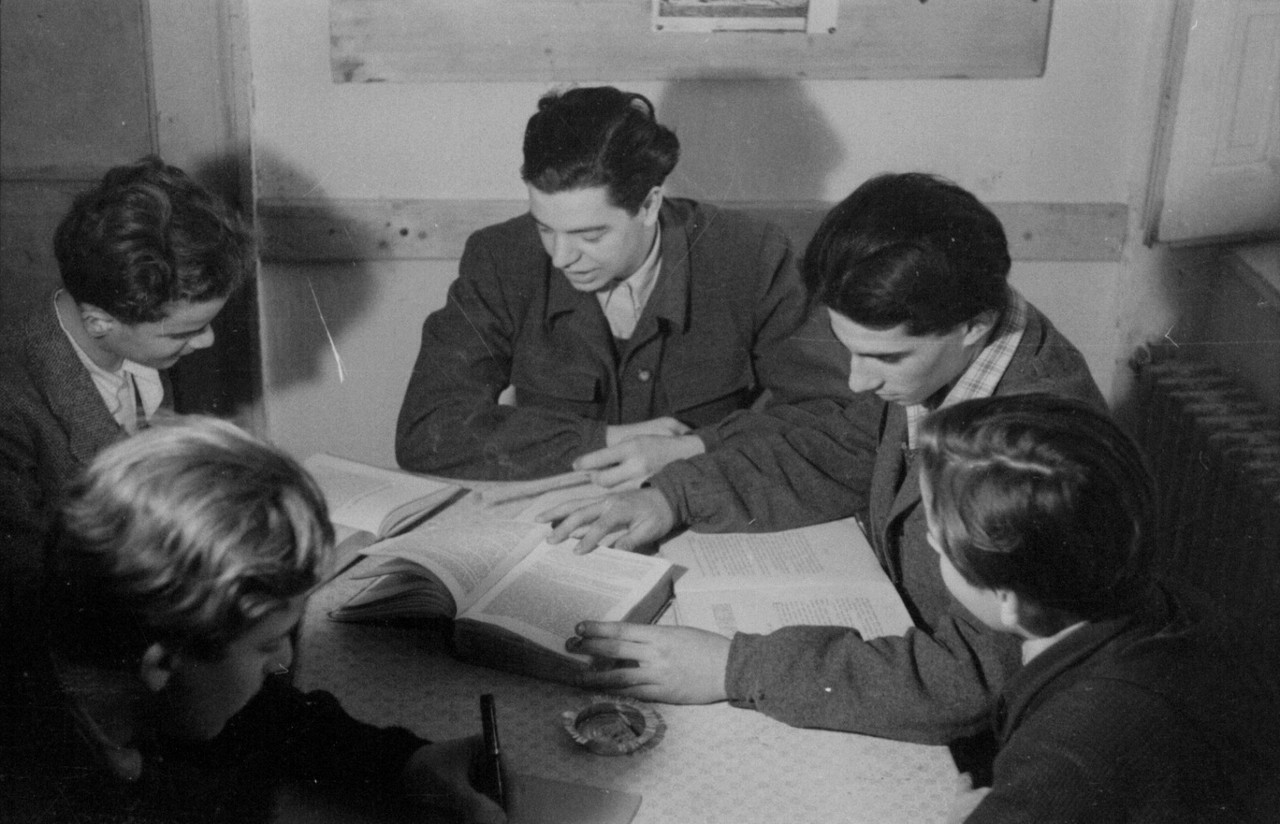 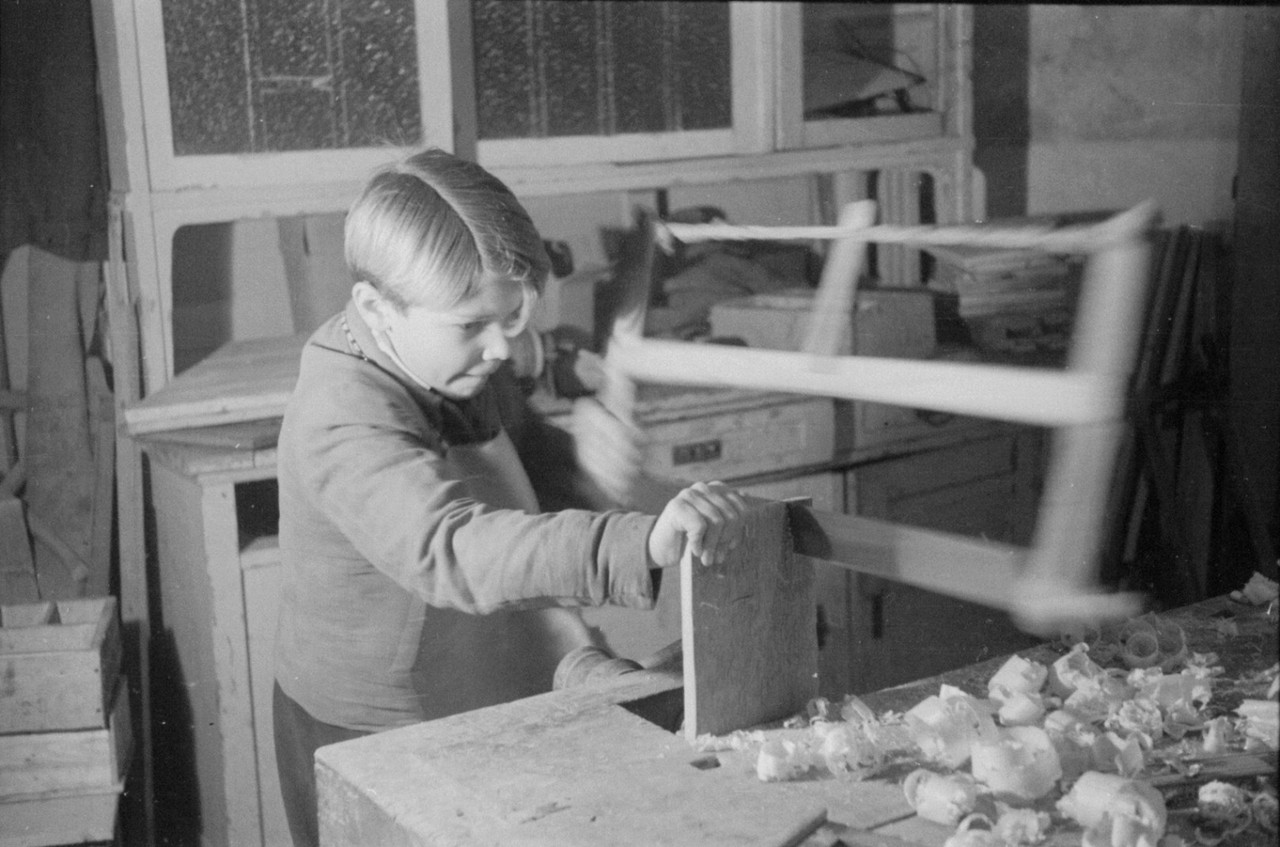 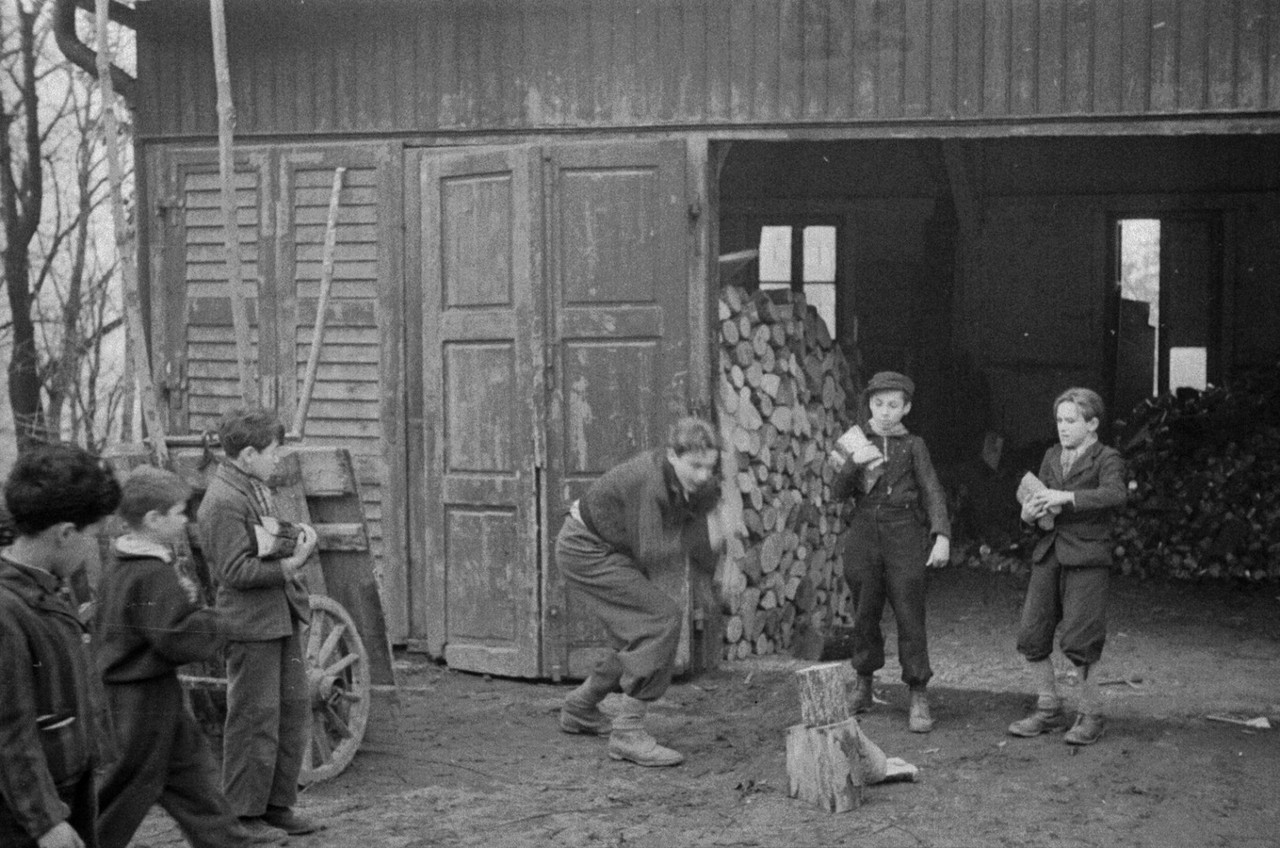 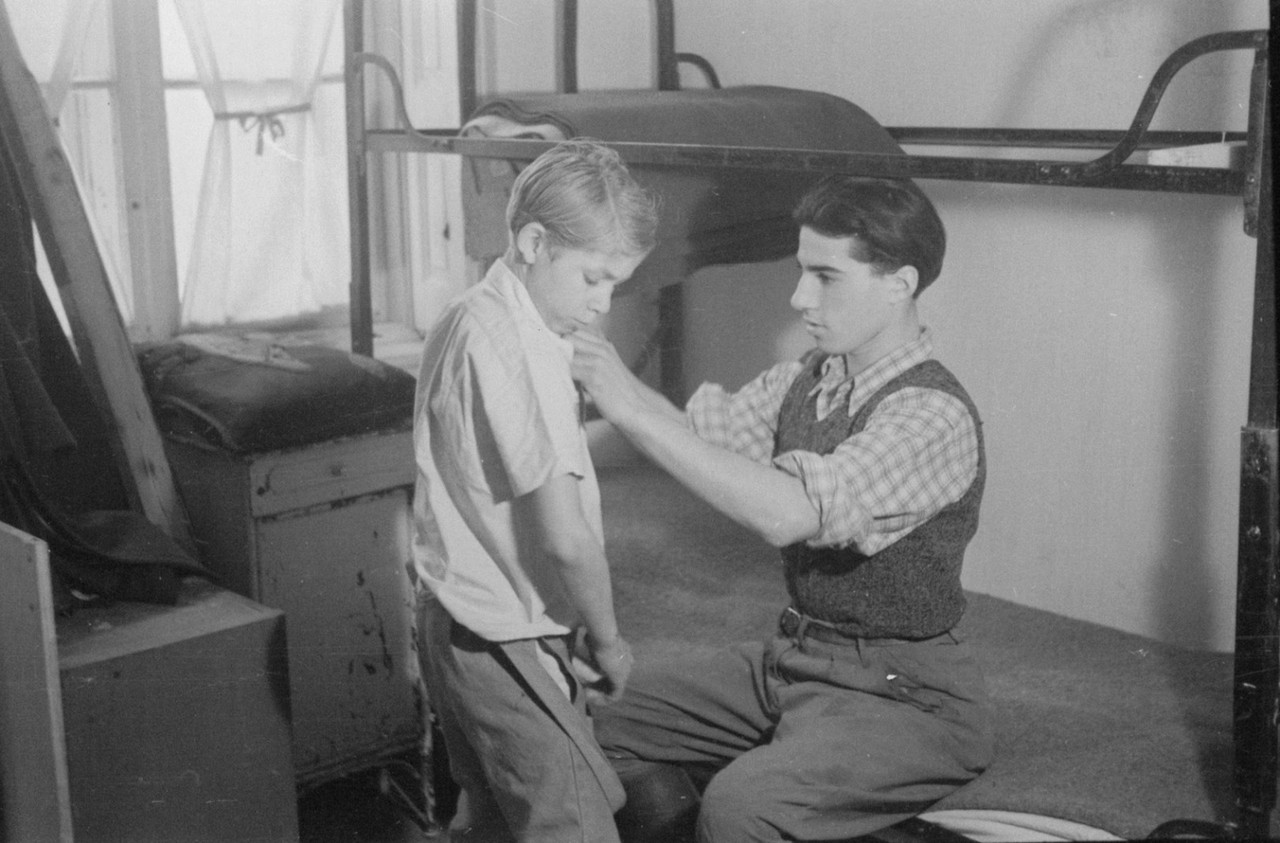 Gaudiopolis (1945–1950), the „City of Joy” was a Children’s Republic founded in the aftermath of WW2 in Budapest by Lutheran pastor Gábor Sztehlo. His orphanage provided shelter and home for hundreds of children who lost their parents to the war, regardless of their religion, social background or nationality. Children dwellers of the “City of Joy” formed their own government, elected their representatives and adopted laws to apply to everybody (including their teachers). This community set out to learn democracy anew and, eliminating all social barriers in the spirit of Christ’s gospel, to educate children to become “independent, self-conscious, practically trained and theoretically qualified citizens striving for a better self-understanding and self-criticism”. A realized utopia, it functioned in the spirit of hope, trust, compassion, generosity, responsibility, perseverance, courage, and care.

Today we are informed by the tragedies of current wars primarily through the presence of masses of refugees and their reports; however, in our rapidly changing political environment, we must reassess the implications of personal commitment, education, community development and the sustainability of democracy, as well as rethink, in this context, the potential role of children, playfulness, joy – and art.