Restitution of a Missing Past? 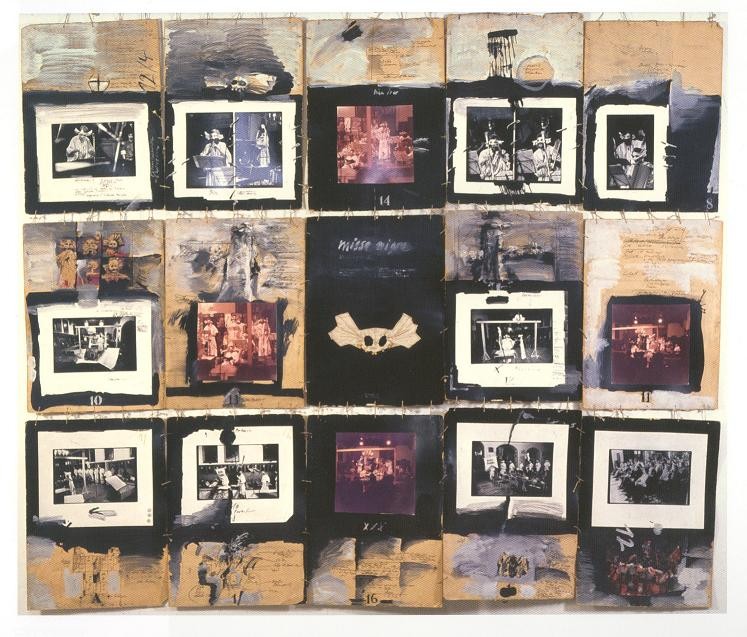 The second part of the exhibition of works from the collection 2012 goes back to the initial impulse behind the foundation of the GfZK. This was intended as a kind of a trigger, a call for active participation in the founding of the institution and public contribution to the further development of the museum. A process of rapprochement began between both sides: artists, experts, collectors and interested parties.
Restitution of a Missing Past? The art of post-war modernism must certainly be seen as the starting point of the collection. However, the works that formed the basis of the so-called “picture donation” did not make their way to Leipzig as a repair team. Rather, Klaus Werner, the first director of the GfZK, understood the selection taken from the inventory of the Federation of German Industries (BDI) and from the funds of the Centre for Art Exhibitions of the GDR as a careful introduction to modern art. It is a heritage and a point of reference that, against the background of the events surrounding 1989, has a particularly explosive force. The discussions revolving around the statutes of the modern age and their implications for the definition of art and artistic self-conception was intensified by the immense power and proportions of the social and political changes taking place at the time. The question surrounding the possibilities of a new beginning and the search for common ground is reflected in extremely fragmented forms.
In the area of conflict between mythology, history and individual ways of behaving, the exhibition of works from the collection sets works of art from several decades in dialogue with one another.
www.gfzk.de