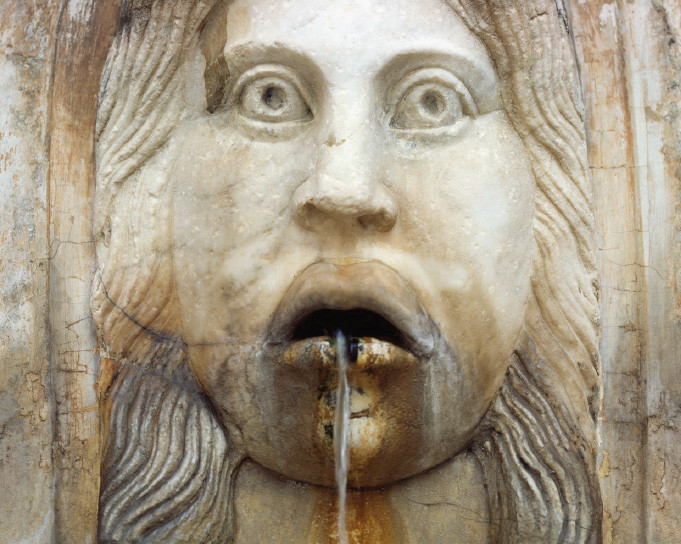 “It has always bothered me that art is referred to as 'visual art', that it has something to do with looking. Art simply adopted this position and nobody ever questions what kind of position that is." Bethan Huws

Reading Duchamp is the title of Bethan Huws’ installation, which is made up of nine photographs and seven texts. The photographs, taken by Huws in 1999 and 2000, portray fountains in parks and around the city. The seven texts were written during her ongoing linguistic and iconografic research into the works of Marcel Duchamp.

Bethan Huws, born in 1961 inBangor, Wales, studied at the Royal College of Art, London and lived in Paris until she moved to berlin in 2009. Her works can be seen in the Tate Modern, HamburgerKunsthalle and the Serralves Museum in Porto, among others.

Labor Berlin is made possible by Bayer Kultur
www.hkw.de