Labour in a Single Shot 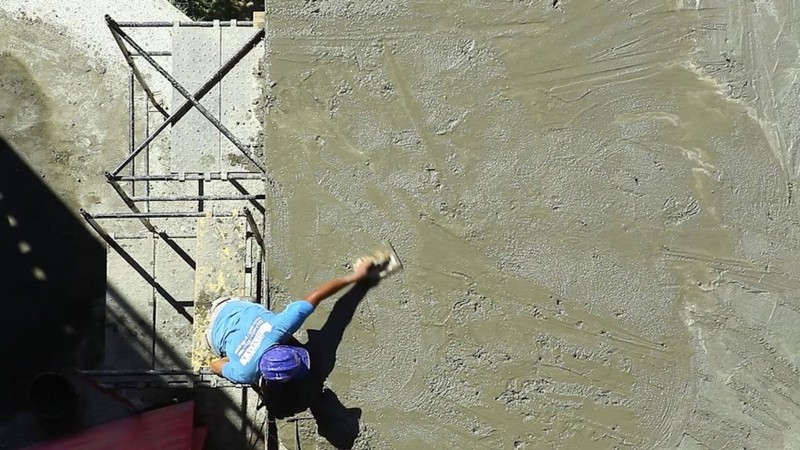 A project by Antje Ehmann and Harun Farocki

Drawing on the Lumière brothers’ „Workers Leaving the Lumière Factory“ Antje Ehmann and Harun Farocki initiated workshops in 15 cities worldwide, in which short one-shot-videos on the topic of labor were produced. In this exhibition these films will be on show, displayed in associative clusters drawing fine lines in-between the single works. The accompanying conference delves into the phenomenon of work and labor in all its multiple global extensions analyzing ways of filmic concentration and their discursive potentials. One day of commemoration is dedicated to Harun Farocki and his legacy.

The first camera in the history of cinema was aimed at a factory. In a single take of around 45 seconds, the film by the Lumière brothers shows men and women leaving the Lumière factory in Lyon. Harun Farocki's "Eine Einstellung zur Arbeit" (Labour in a Single Shot) grew out of his response to this first film. Jointly with filmmakers in fifteen cities on five continents, Farocki and Antje Ehmann undertook a three-year exploration of the notion of work in today's world. Inspired by the form of the Lumière film, they set themselves strict limitations: the films to be created were to be no longer than two minutes in length, they had to be about work, and they could not contain a single cut.

The project “Labour in a Single Shot,” which was developed in cooperation with the Goethe-Institut, tackles the invisibility of work with an entire encyclopedia of global labor conditions in the 21st century. Harun Farocki and Antje Ehmann drew up strict formal guidelines for the workshop films, based on the film shot outside the Lumière factory. No film may be any longer than two minutes. Each must be about work. No edits are allowed. In the installation at HKW these film miniatures find a spatial form. When the moving images are played side by side, it is possible to spin the finest of connecting threads between them, while also highlighting fractures and differences. The conceptual setting was created by the architecture bureau Kuehn Malvezzi. The pictograms of the artist duo Alice Creischer and Andreas Siekmann offer deeper background information on the 15 production locations.
www.hkw.de