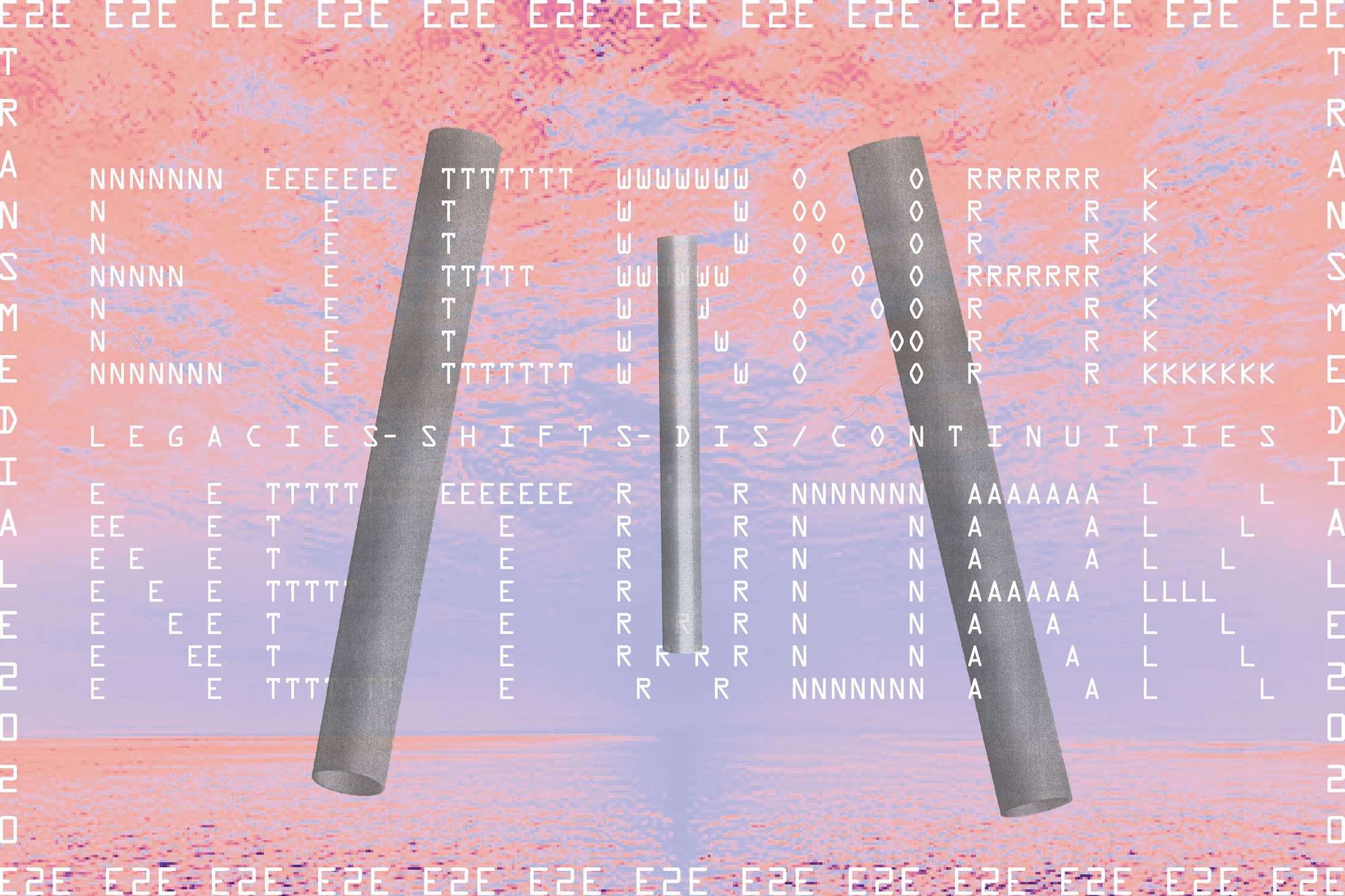 Networks are everywhere, whether personal or organizational, for social or business life, centralized or decentralized. Leaving behind a decade marked by a backlash against the Internet and the network society, transmediale 2020 End to End focuses on forgotten and potential futures and re-evaluates networks and their limits. European critical Internet cultures that emerged in the 1990s serve as a starting point: They consistently provided alternatives to Silicon Valley’s centralized business models and to the belief that problems can be solved quickly and easily with new technologies.

Where are the limits of Internet-based networks? Is there a conceivable counter-power power? What alternative technological models and cultural narratives are needed to construct the principles of end-to-end communication anew? These questions will be explored at HKW in talks, screenings and the month-long group exhibition The Eternal Network. It shows around 15 artistic positions that question cultural and technological networks and rethink them in relation to contemporary urgencies. The film and video day Streaming Life with short film screenings, a lecture screening, talks and a feature film introduces both artistic and documentary perspectives on the discourse about the history and future of digital and analog networks. The transmediale 2020 End to End symposium will take place in the Berlin Volksbühne on January 31 and February 1, 2020.