The Problem of God 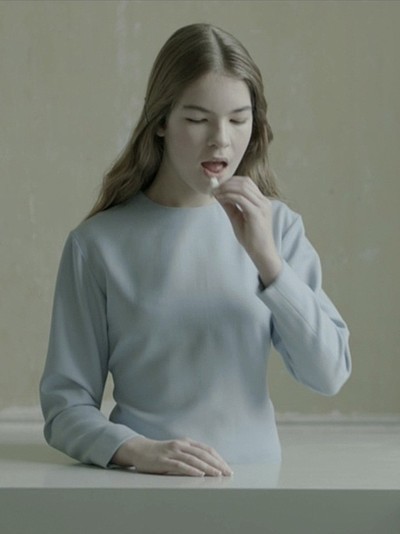 The exhibition documents the ways in which the Christian image tradition has continued to evolve in secular contexts as a universal cultural heritage - and independently of specifically religious references. A striking number of works resist simple readings. Instead, they deploy complex narratives and images in an attempt to come to terms in subtle ways with Christian motifs, themes, or issues. The presentation, then, is not devoted to sacred art, nor to religiosity in general. The focus is on works that to be sure reference Christian symbols or thematic fields, but at the same time reflect upon and transform them critically while transferring them to new contexts, both in terms of content and visual aesthetics.

The thematic range is broad, and extends from fundamental existential questions and the philosophical and spiritual challenges associated with them to a humorous or critical preoccupation with individual aspects of religion and faith, from confrontations with art-historical traditions all the way to present-day sociopolitical topics.

The selection focuses on the art of the past 25 years and encompasses paintings, works on paper, glass works, sculpture, photography, video, and film, as well as complex, spatial installations - some created especially for this exhibition. A selection of works exemplifies pivotal positions in the history of art between 1950 and 1980. In exemplary ways, these allow us to reconstruct the often subtle penetration of Christian emblems and symbols systems and to situate them within a collective image memory.

The immediate impetus for this project - a response by the Regional Gallery of North Rhine-Westphalia to an invitation from the German Bishops' Conference - is the 50th Anniversary of the Second Vatican Council, which resolved after many years of consultation upon an opening toward society on the part of the Church, and hence also toward art.

Including works by the following artists