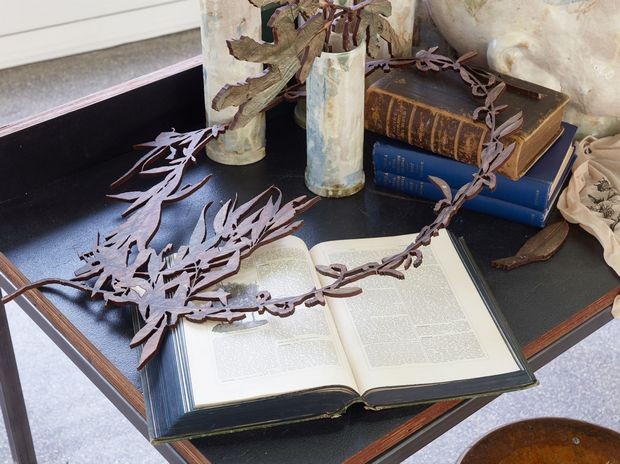 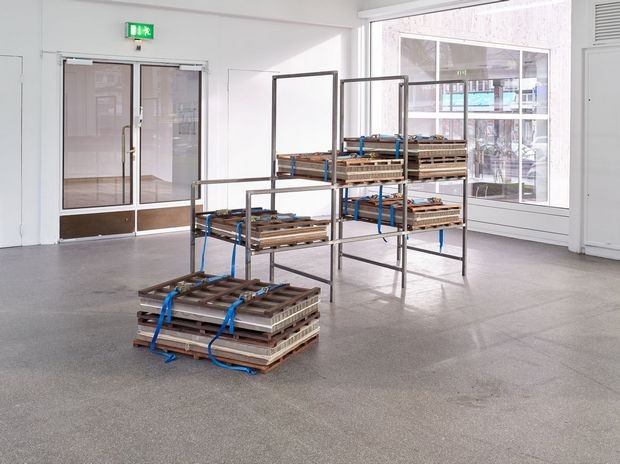 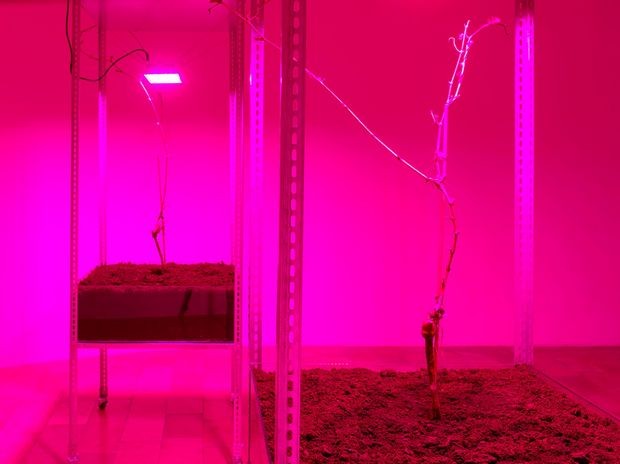 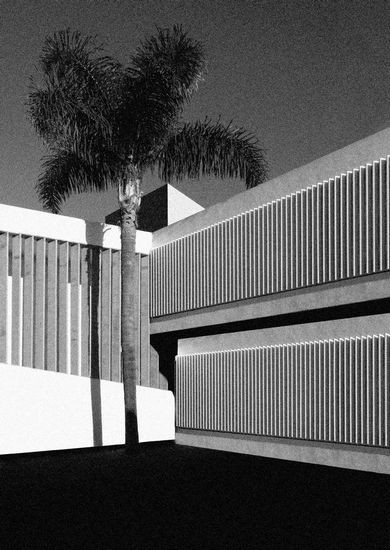 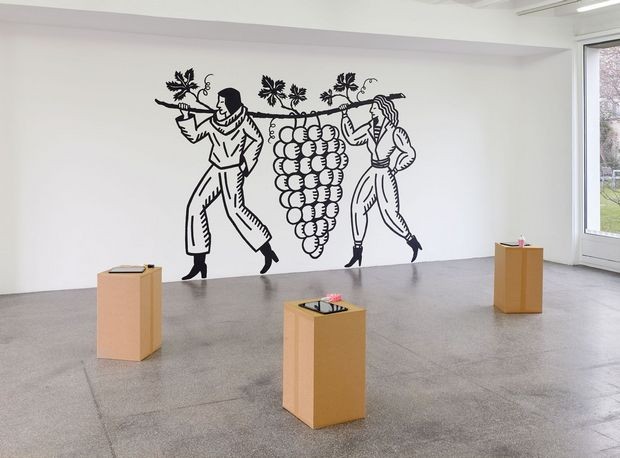 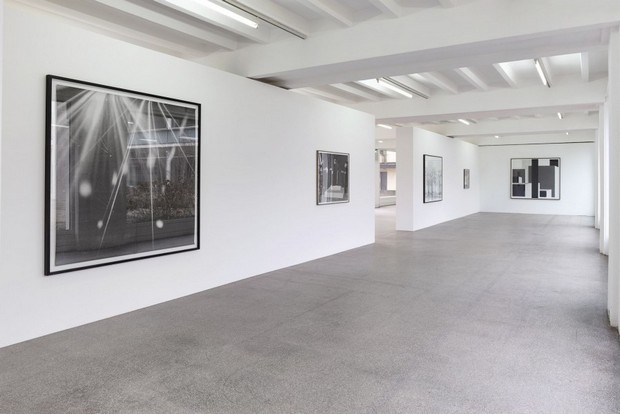 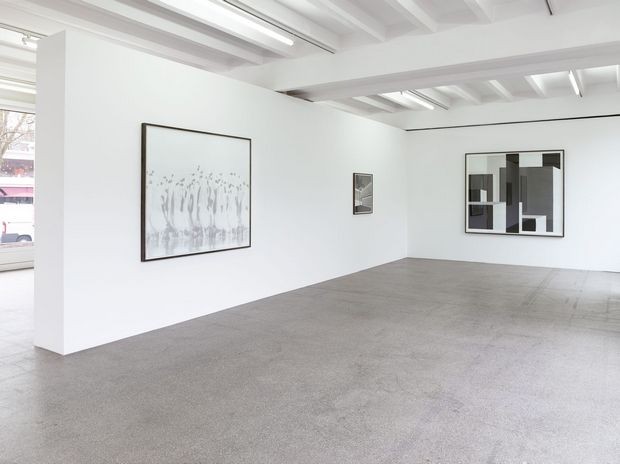 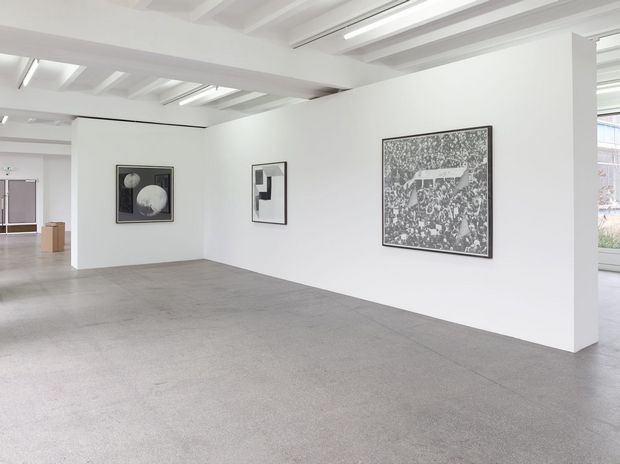 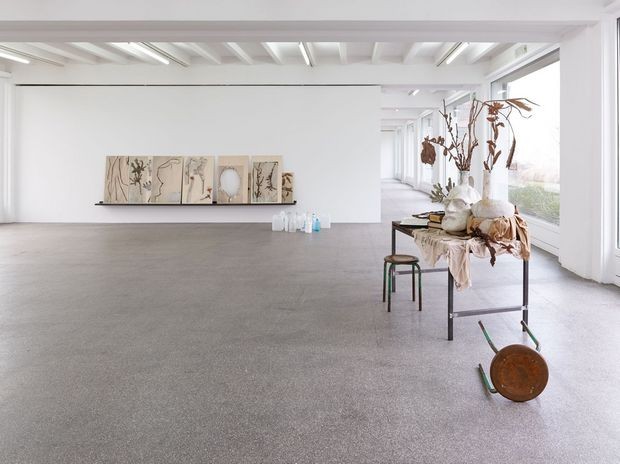 The exhibition ars viva 2017: Jan Paul Evers, Leon Kahane, Jumana Manna opened on 10 February 2017 at the Kölnischer Kunstverein. Since 1953 the Kulturkreis der deutschen Wirtschaft im BDI e.V. (the Association of Arts and Culture of the German Economy at the Federation of German Industries) has been awarding the annual ars viva prize to young artists living in Germany whose works are distinguished by their pioneering potential. The ars viva award brings prize money, two exhibitions, a bilingual catalogue and a residence programme on Fogo Island (Canada).

Works by this year’s recipients, Jan Paul Evers, Leon Kahane and Jumana Manna, will be shown in Cologne. These artists are distinguished by their different ways of working and their use of various media. The exhibition presents a selection of earlier works and new, previously unexhibited pieces. This is the Kölnischer Kunstverein’s second cooperation with the Kulturkreis. Works by the 2009 prize winners were exhibited in the galleries of the Kunstverein at that time.

Jan Paul Evers works with digital and analogue photographic production and editing processes. Using various developing techniques he makes black-and-white prints from photographic material created by himself or others and featuring abstract and representational motifs. His compositions shift the focus on to the relationship between image and replica, motif and reality, and they examine the possibilities of (photographic) reproduction. The artist is showing a number of new works at the Kölnischer Kunstverein.
Leon Kahane engages critically with social themes like the construction of territorial boundaries and the problematic conditions of labour migration. He makes reference to media revolutions and global developments, for example, in his Frontex photo series. Here he seemingly casually visualises the conflicts along Europe’s territorial boundaries, which are caused by cultural and economic conditions. The works that Kahane is presenting in Cologne include a piece that was created during his six-month stay in Hong Kong and sheds light on the working conditions of female immigrants from the Philippines.

In her videos and sculptural works Jumana Manna develops narratives that read like possible histories. Her artistic field research traces identity-building stories operating within the charged space connecting the private sphere and the national plane. In Cologne Manna is showing an adaptation of a work originally commissioned by the 2016 Liverpool Biennial. Among other things, this installation makes reference to the Post Herbarium at the American University of Beirut, which archives the biological diversity of Syria, Palestine and Sinai.