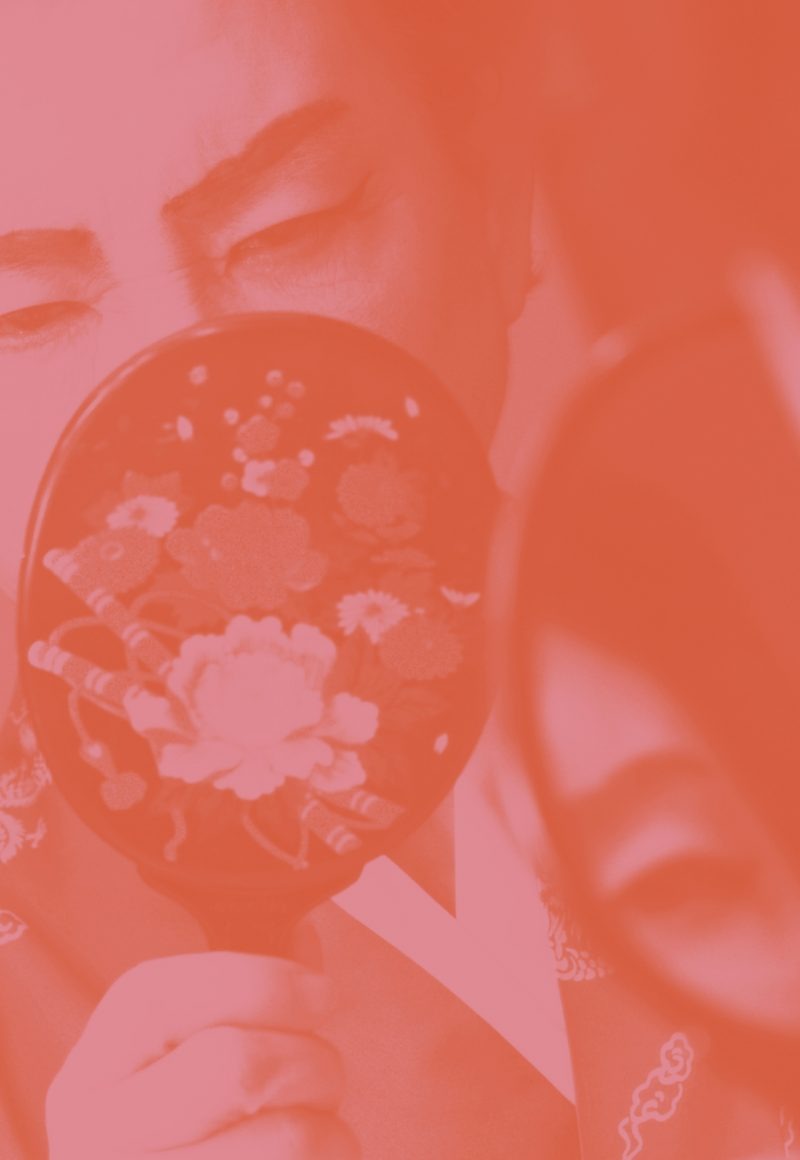 Kunstverein für die Rheinlande und Westfalen, Düsseldorf is pleased to present Deferral Theatre, the first comprehensive solo exhibition of siren eun young jung in Europe. Informed by historical acts of resistance, the research-driven practice of the Seoul-based artist engages across a wide rage of media to critically deconstruct oppressive conventions around gender, tradition, and history. The starting point of the Düsseldorf exhibition is the Yeoseong Gukgeuk Project, her long-term research project on the so called Yeoseong Gukgeuk theatre: an art form similar to the Korean traditional opera, in which all characters – male or female – are played solely by women. After it peaked during the 1950s and 1960s its popularity swiftly declined, not least because of deviant ‘modernization ideologies’ of the military government of president Park Chung-hee. With this reinvention of traditional Korean female theatre, the Yeoseong Gukgeuk performer brought gender shifts into the limelight and undermined prevalent norms and binaries. Since 2008, siren eun young jung has focused her artistic inquiry on the drama of Yeoseong Gukgeuk: on the trajectories of its perfomers, on its former socio-political role, on the particular circumstances that lead to its emergence and its exclusion from official histories. Drawing on archival materials such as collected documents and numerous interviews conducted with key protagonists of the genre over the past twelve years, her exhibition Deferral Theatre at the Kunstverein opens up spaces for subversive subjectivities, gender fluidity, and the performance of difference as well as spaces for the visibility and agency of queer desires, patterns of resistance, and affective matters. In a vibrant setting of color, curtains, sound and collages – in which for the first time a wide range of video works created in the course of this project are jointly presented – protagonists of this forgotten women‘s theater enter into close dialogue with contemporary queer performers.
www.kunstverein-duesseldorf.de