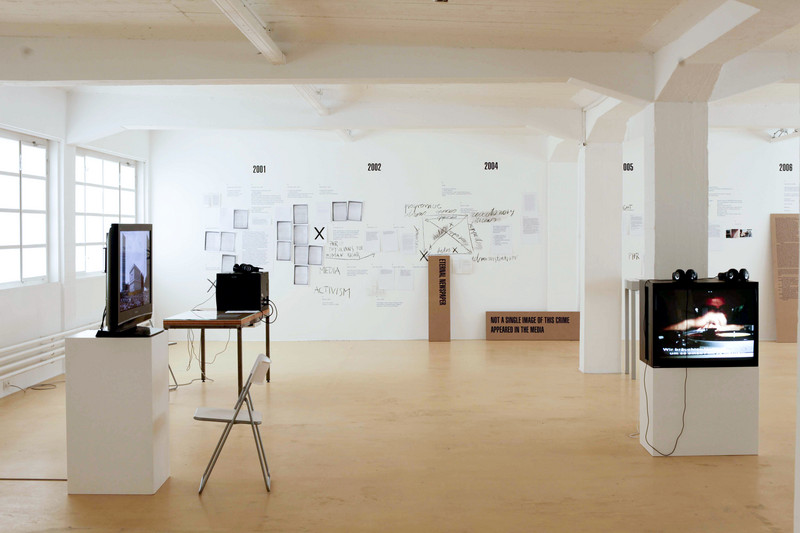 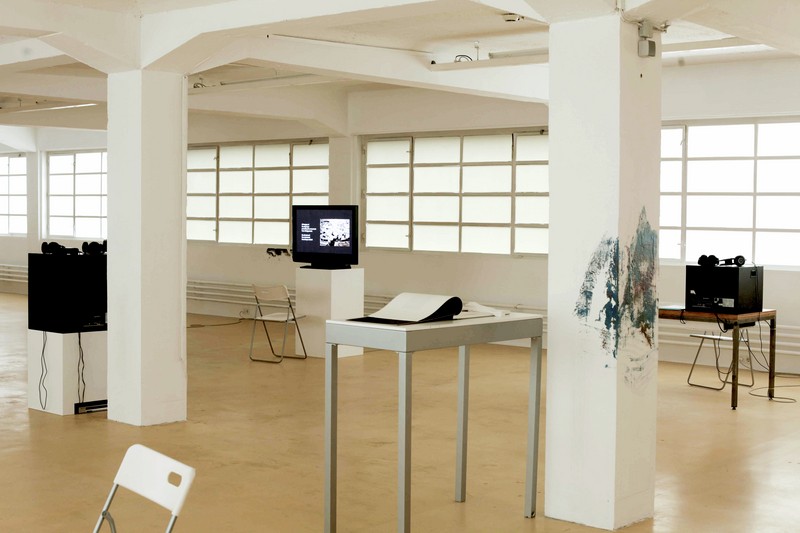 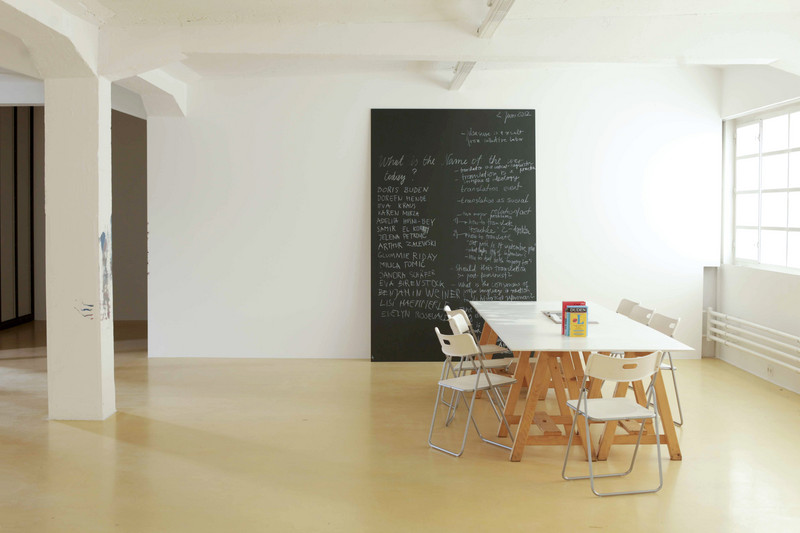 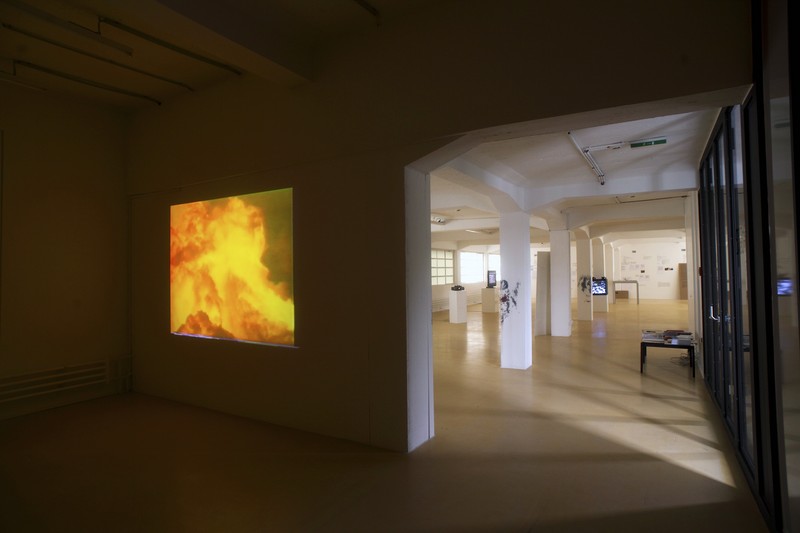 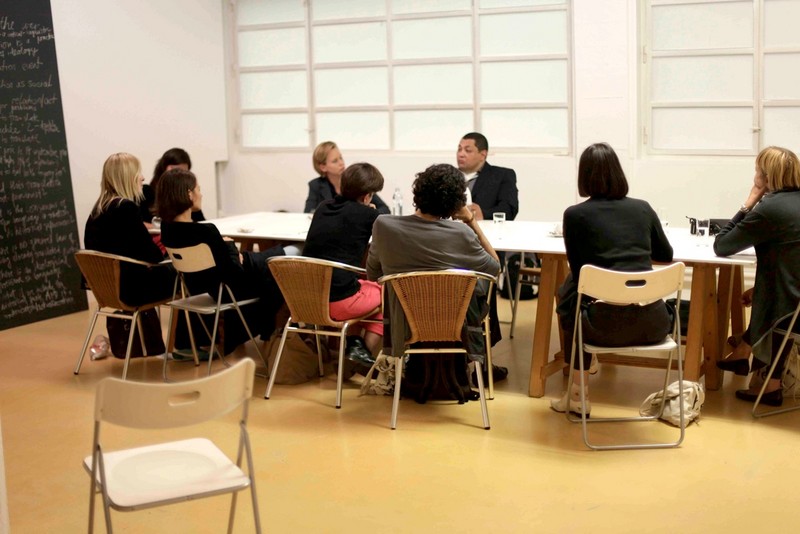 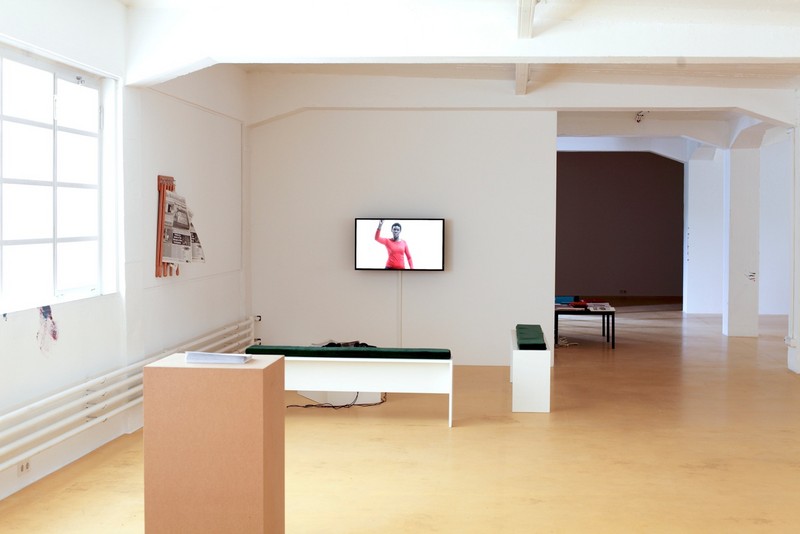 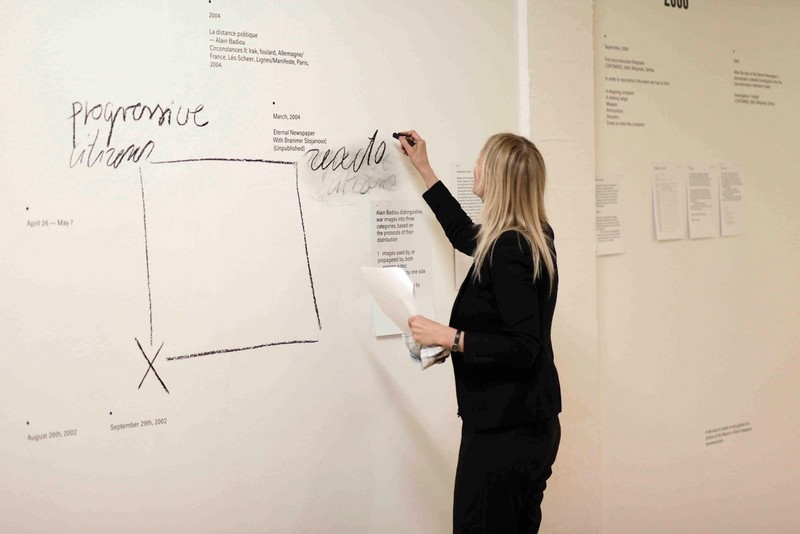 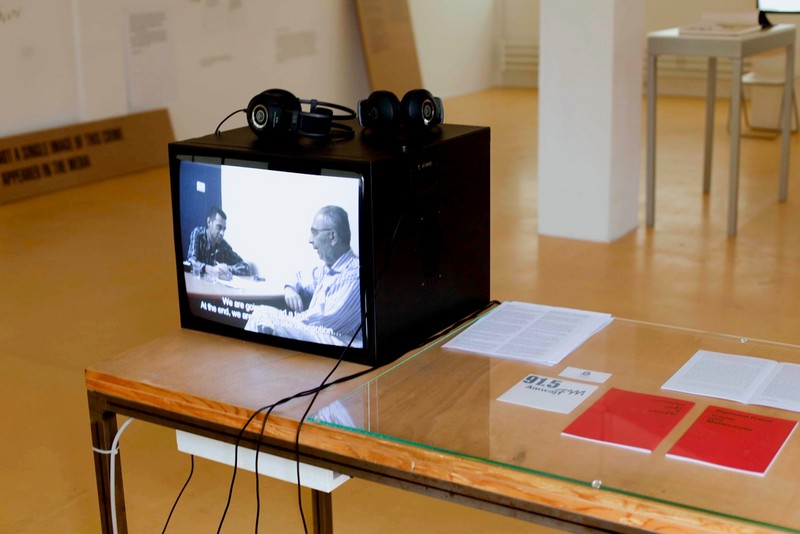 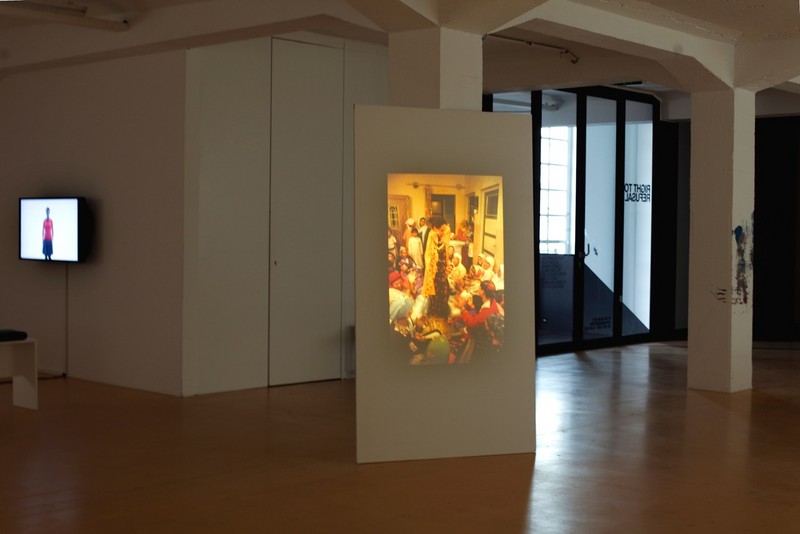 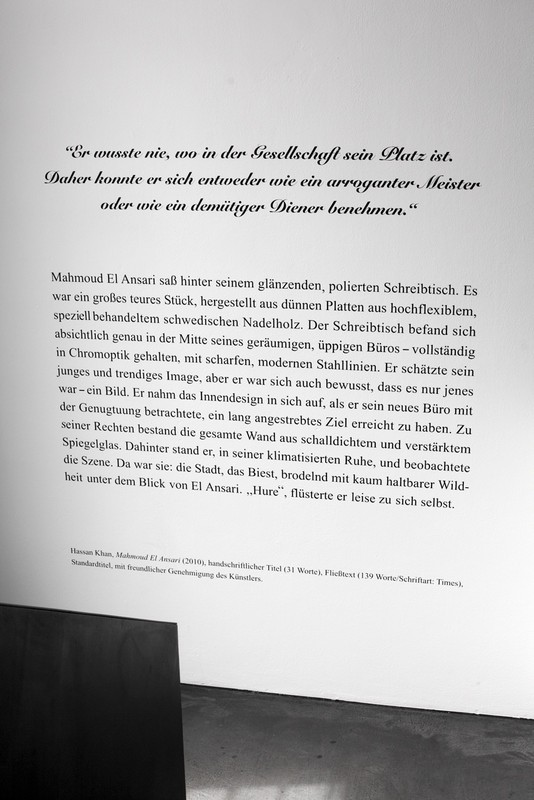 An exhibition, accompanied by a programme of performance lectures, round table discussion and a translation event, on Fri 1, Sat 2 and Sun 3 June 2012 at Magazin4.

The exhibition Right to Refusal is held in an era in which people in various locations throughout the world are increasingly organizing themselves and banding together in groups to declare their independence from established ideologies. Recent revolutionary events may serve as a sounding-board for some of the questions the exhibition plans to address. However, the issue at the heart of Right to Refusal concerns the conditions under which the articulation of refusal takes place, both in topical themes and long-standing geopolitical conflicts as well as in everyday actions and artistic production. Initially, the only clarity in the right to refusal is the rejection, or at least the rigorous questioning, of existing structures. To give this refusal a widely heard voice, new ways and means must still be explored and uncharted methods tested. Right to Refusal proposes to use the exhibition space to develop a provisional language forged from a maze of contradictions and different voices. This is where the search for alternatives, new forms of expression and methods finds its creative potential, in debate and discussion involving art as a constituent element and a pathway.