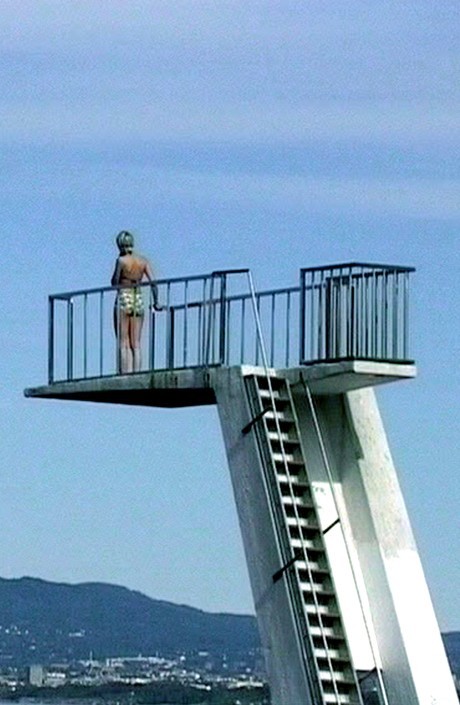 Magazin4 – Bregenzer Kunstverein extend a cordial invitation to you and your friends to come and be a part of ›IN ZUKUNFT: Potenziale‹. This presentation of works by Johanna Billing , Franz Dodel , Matts Leiderstam, Jessica Stockholder and Freek Wambacq concludes a trilogy within the context of the two-year project ›six memos for the next ...‹ which was begun in the autumn of last year with ›IN ARBEIT‹ and was continued with ›IN GEDANKEN‹ during last December. The current production skirts around the edges of the possible and plumbs its relationship to the real. It attempts to gauge the potential of the artwork itself as well as the potential of the interstitial spaces between the work and the viewer. In the most fortuitous case it arouses an awareness of what can happen beyond the level of the merely realistically perceptible. ›IN ZUKUNFT: Potenziale‹ thus marks - and very much so in accordance with Robert Musil's longing for the activation of a ‘sense of possibility' - a not insignificant basis for a changed and changing way to take action.
Five of the works will come together at the Magazin4 exhibition space, while another takes viewers on a trip around Lake Constance with about ten stations along the way. On opening night, Franz Dodel, Matts Leiderstam and Freek Wambacq will be physically attending the proceedings in Bregenz. The evening will offer several talks and discourses with the artists and a reading by one of the artists. We look forward to seeing you there!
www.magazin4.at