Loretta Fahrenholz. A Decade that Exploded 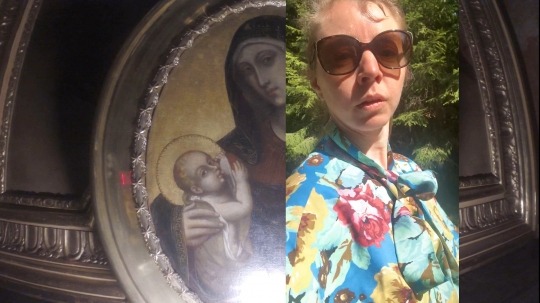 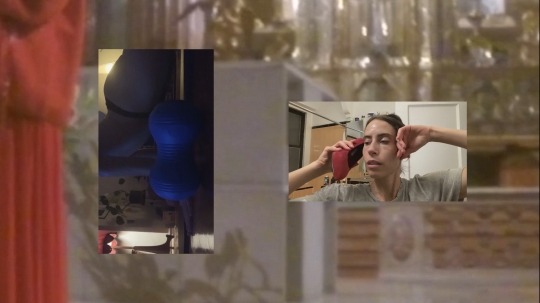 For her first institutional solo exhibition in Berlin, Neuer Berliner Kunstverein (n.b.k.) presents 'A Decade that Exploded', a new film by Loretta Fahrenholz. Set in 2012 and 2020, 'A Decade that Exploded' takes a non-linear, multi-perspective look at the lives of Harry, Sally and Mimi, three women living in New York. Comprised mainly of footage recorded on smart phones, the film is an intimate reflection on our times, on womanhood, and on friendship, framed against the backdrop of the art system and the social and technological transformations of the last decade.

All three of the film’s actors work in the New York art world; Thea Westreich is an art collector, Michele Abeles is a photographer, and Emily Sundblad is a visual artist, musician, and gallery owner. Playing across several screens we witness scenes of playful flirtation at a bar, a silent visit to an exhibition, and conversations about art and family interwoven with seemingly casual street scenes and monologues on grief, relationships, and illness. 'A Decade that Exploded' rejects pre-determined divisions between identities, roles, and fixed points of view.

In Fahrenholz’s post-cinematic approach the boundaries between the performative and the cinematic dissolve into a simultaneity of overlapping layers, spaces, and times, mimicking the technological mediation of our everyday life. The iPhone 4, launched in 2011, was the first smartphone to allow high-definition video to be recorded spontaneously by consumer-devices – establishing new techniques of image-based self-expression and marketing that have since become commonplace. This hyper-present yet naturalized techno-cultural transformation is both an object represented in the film and the subject inscribing it.

In the first part of the film, we see the three women, usually together, moving about in New York City. In contrast, the second half of the film was shot during the 2020 lockdown and is composed of fragments of the protagonists everyday lives, recorded in isolation in their different spaces of retreat. The passage of time between the two periods is not depicted but can be traced through their recollections of personal developments and past events. The work opens up a space of resonance for both one’s personal experiences and more universal questions of our time – about life plans, about reproduction and death, art, and growing older.