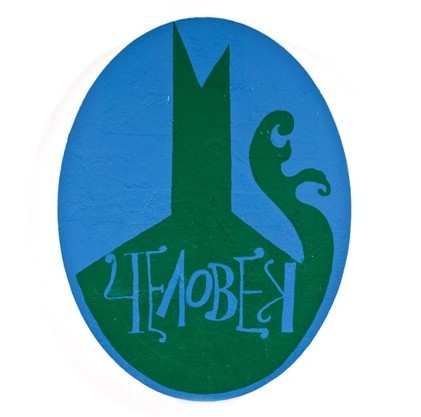 Patrick Painter Inc. is proud to present an exhibition of works by Simon Bill in our East
and West Galleries at Bergamot Station. This show will feature works from a twenty, plus, year career in which Bill has demonstrated his range and mastery of painting confined to the space of an oval.
Simon Bill takes his place in the long list of artist’s artists and his work has been collected by a small but dedicated artist base which includes Gary Hume, Keith Tyson and Damien Hirst, to mention a few. While popular among fellow artists, Bill has managed to keep an underground feel to his career in respect to the mainstream, art world consciousness. By presenting this mini-retrospective of work from the last twenty years, featured in both gallery spaces, we hope that Bill will receive the recognition deserved of such a significant artist.
This exhibition features a series of large oval paintings, which are diverse in subject matter, technique, style, and media. These pieces, although thematically varied, are united in their shape and size. Bill uses these elliptical canvases as portals for expression, in which he is able to explore any and every artistic whim; each distinctive oval serves as a template for technical exploration and spontaneity. Some works display Bill’s competence for realistic depiction while others, his prowess for design and command of abstraction. As myriad as the subjects Bill chooses to depict are the materials with which he works. Along with paint, Bill employs such matter as white styrofoam, leaves, kernels of corn, and corks collected from champagne bottles after a New Year’s Eve bash.
Bill studied at the Royal College of Art and St. Martin’s School of Art in London. His work has been exhibited in Cologne, Karlsruhe, London, Brussels, Vienna and Amsterdam and will be featured at the upcoming Art Basel Miami Beach.

The opening reception will be held on Saturday, October 31, 2009 from 2-6pm
www.patrickpainter.com