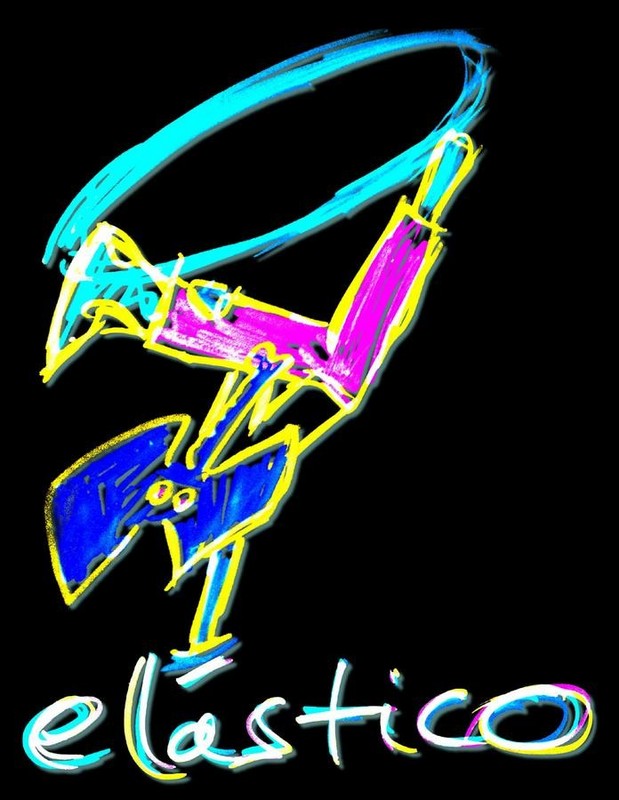 Clown and elephant, capoeira, kung fu or krumping-dance battles: unrestrained movement, pure energy and lyrical elegance. In a ceaseless creative process the dancers produce forms composed of coloured lines, only to discard them the very next instant to make room again and again for their new ideas. The video work ELÁSTICO by Jan Linnartz and Max Mayer was created in 2011 especially for Die Neue Sammlung - The International Design Museum Munich, in cooperation with BMW Group Design and the University of Television and Film Munich. After its premiere during the Lange Nacht der Museen at 9 p.m. on Saturday 15.10.2011, the film will project light and movement from within the museum onto the street outside, night after night for a year.