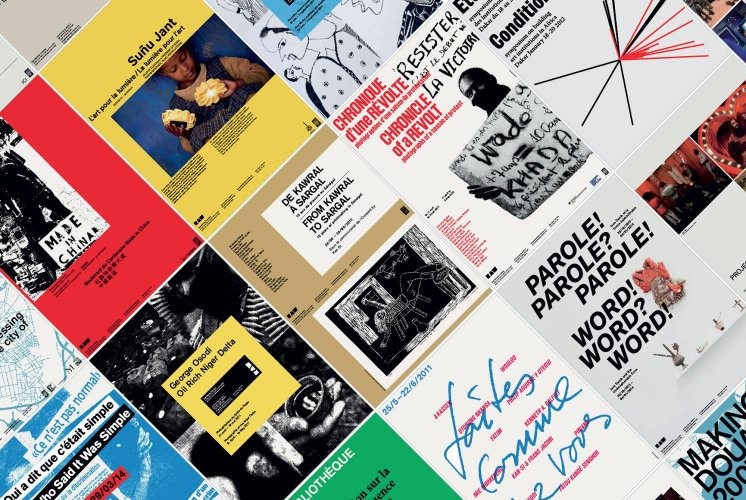 Since the inauguration of its physical space in April 2011, Raw Material Company has organised fourteen exhibitions, two international symposiums and edited ten catalogues, monographs and brochures covering relevant subjects surrounding artistic practice and thought and its role in an open society.

The artists who have worked with us generously contributed to the establishment of a permanent collection that reflects the eclectic and engaged character of our programming. The collection includes works on paper, photography, sculpture, painting, and drawings. In 2012 in collaboration with Céramiques Almadies we initiated Partcours; an annual event whose aim is to federate different art spaces and institutions in Dakar for an increased appreciation of art in the city. For its third edition, it is our pleasure to show this collection for the first in its entirety.
www.rawmaterialcompany.org