Carpet for a Lord 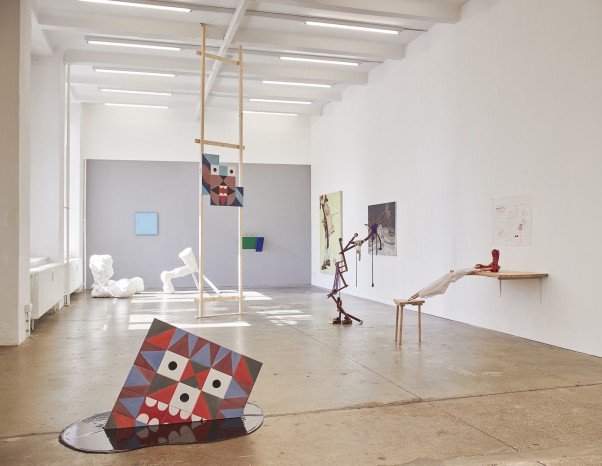 ... An acting company prepares to rehearse the play Mixing It Up by Luigi Pirandello. As the rehearsal is about to begin, they are unexpectedly interrupted by the arrival of six strange people. The Director of the play, furious at the interruption, demands an explanation. The Father explains that they are unfinished characters in search of an author to finish their story. The Director initially believes them to be mad; but, as they begin to argue amongst themselves and reveal details of their story, he begins to listen. The Father and The Mother had one child together, but they have separated and Mother has had three children by another man. The Father attempted to buy sex from The Stepdaughter, claiming he did not recognize her after so many years, but The Stepdaughter is convinced he knew who she was the entire time. The Mother walked in on The Father and The Stepdaughter shortly after The Father’s proposal and informs The Stepdaughter that he is her ex-husband; they both express their disgust and outrage. While The Director is not an author, he agrees to stage their story despite disbelief amongst the jeering actors...

(from Six characters in search of an author by Luigi Pirandello. Sicily 1921)

The exhibition takes his name from a 1991 work by Henri Chopin. It is an attempt to describe a momentum in which the conceptual approach deals with the research of a sophisticated aesthetical possibility. References and form, are together in a sort of melody dealing with aesthetics, representation, enigma, personality, past, future and death.
www.supporticolopez.com