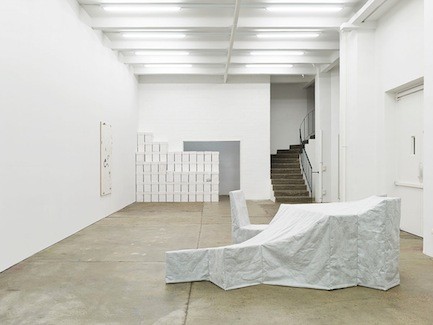 I opened my mouth to speak, but a much better point was made. This was as much to my surprise as to everyone else’s. Initially stunned, agreement followed. The first few exclaimed “That’s it!” and then soon others “Yes, that’s the answer to this whole thing!” I was right but I didn’t realise why. Not straight away at least. In time I understood what I had said and like everyone else, agreed wholeheartedly. But I had not the slightest inkling of where the thought had come from. In fact, I intended to say something else, but a garbled mix of two sentences using mostly all the same words, but with entirely different meaning, was brought forth to unanimous praise.
http://stevebishop.org/
www.supporticolopez.com