Art In The Age Of…Asymmetrical Warfare 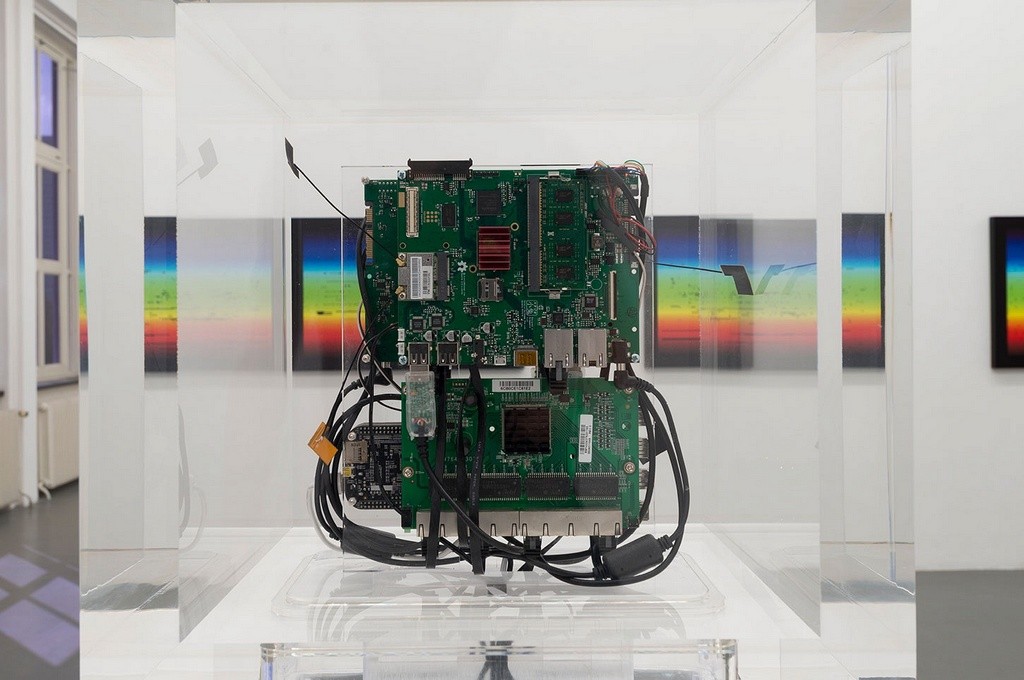 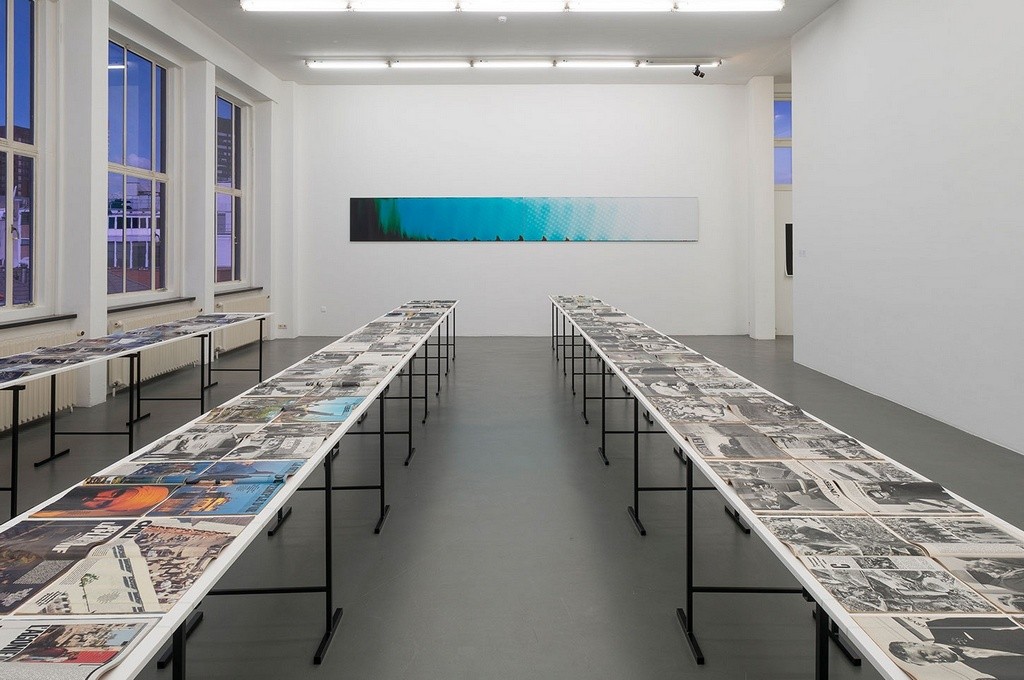 Just as World War II began with a charge on horseback, and ended with the atomic bomb, the technological escalation of killing machines continues today. Art In The Age Of...Asymmetrical Warfare, the third and final iteration of Witte de With’s year-long exhibition series Art In The Age Of..., considers the irregular, and often uneven nature of the hybrid battlefield. As always, war is ever-present, however, its theater has now extended from the so-called real to the virtual. While hard power is still asserted face-to-face and hand- to-hand, remotely controlled weaponry and other means of telecommunicated violence are broadcast and delivered digitally through cyber attacks, and via social media propaganda platforms. Not surprisingly, these new channels have created their own forms of representation in which morale and information have become equal to, or are greater than, traditional military superiority. Instead of simply producing images of war, a new war of images is being fought and sold. As such, Art In The Age Of...Asymmetrical Warfare asks the question: What role do artists play when they slip into these networks and try to reveal the engines and effects of contemporary conflict?
Valences between presentations develop various leitmotifs including subjects such as diplomacy, media, extra-judicial killing, computation and coding, military and guerrilla tactics, and of course, weaponry. In addition to the artworks, several artifacts will join the exhibition including a real-time global cyber attack monitor as well as an animated map of the international arms trade and nuclear detonations.
As the last iteration in the three part series, this exhibition carries forward three artistic positions from the preceding show, Art In The Age Of...Planetary Computation. Works by Trevor Paglen and Navine G. Khan-Dossos remain on view, whilst artist John Gerrard presents a new duo of simulations. This slippage recontextualises the works to explore the interrelation of computation and conflict.
Abbas Akhavan’s blue shield, cut from one of Witte de With’s gallery walls, marks the art center as a heritage, non-military site unfit for aerial bombardment. Sven Augustijnen charts the history and dispersal of the Belgian made FAL rifle through the gun’s appearance in Paris Match war dispatches from the 1970s. To highlight government censorship, James Bridle uses Fraunhofer lines—light spectrum graphs—to depict information recently withheld by the Dutch government concerning the downing of Malaysia Airlines Flight 17 over the currently embattled Ukraine. The process-based paintings of Navine G. Khan-Dossos are informed by actual reports of Daesh’s (aka Islamic State) executions, accounts of female jihadists, and related ‘War on Terror’ propaganda. John Gerrard’s simulations tackle the logistics and tactics of the United States military troop exercises by rendering an impossible drill set in an overseas Djibouti base through the use of motion capture animation. Like a cipher, the evolution of American embassy design (1967–85) is tracked by Terence Gower so as to decode the country’s developing foreign relations. Glenn Kaino picks up a related theme through a wall-mounted work in which steel panels replicate the façade of the American embassy in Syria, which bears the scars of several street protest assaults. Civil and military weaponry meet in Nida Sinnokrot’s Rubber-Coated Rock, All-Stars 02, which consists of handmade projectiles mimicking the rubber bullets used by the Isreali army. Trevor Paglen and Jacob Appelbaum’s Autonomy Cube creates a working relay within the Tor network, an encrypted online channel that facilitates anonymous communication so as to combat mass Internet surveillance by governments and other institutions. Likewise, Thomson & Craighead consider the spread of Internet-based citizen journalism and other forms of social-media reporting through a film essay which twins Flickr images of war zones spanning the entire globe with the metadata that reveals the origin of each image. The utility of war photo reportage is evoked and critiqued by Broomberg & Chanarin, who, while embedded in Afghanistan, exposed photographic paper on the one day in which no soldier was killed. To measure the physic toll of living under the constant threat of terror, the ominous sound of a General Atomics MQ-1 Predator drone is simulated overhead in Susan Schuppli and Tom Tlalim’s Uneasy Listening. Reflecting on the media coverage of perhaps the preeminent asymmetrical attack, Mohammad Salemy fragments TV broadcasts of 9/11 to demonstrate how a multilayered geopolitical event was channeled into a universal spectacle. Hijacking is also widened to encompass proxy and other acts of disinformation through Thatchergate, a faked conversation between Margret Thatcher and Ronald Reagan disseminated by the anarcho-punk band Crass in the aftermath of the Falklands War. Extending the definition of war further, José Antonio Vega Macotela’s Murmurs brings the viewer to her/his knees in order to decipher codes used by jailed Mexican drug runners to communicate in secret.

Alongside artist presentations, a dedicated research blog has been founded. This blog will track the development of Art in the Age of... exhibitions for 2015 and acts as a visual reader accompanying artists work: http://artintheageof15.tumblr.com.

—Supported by
Art In The Age Of...Asymmetrical Warfare is kindly supported by the vfonds.
www.wdw.nl