In the Belly of the Whale 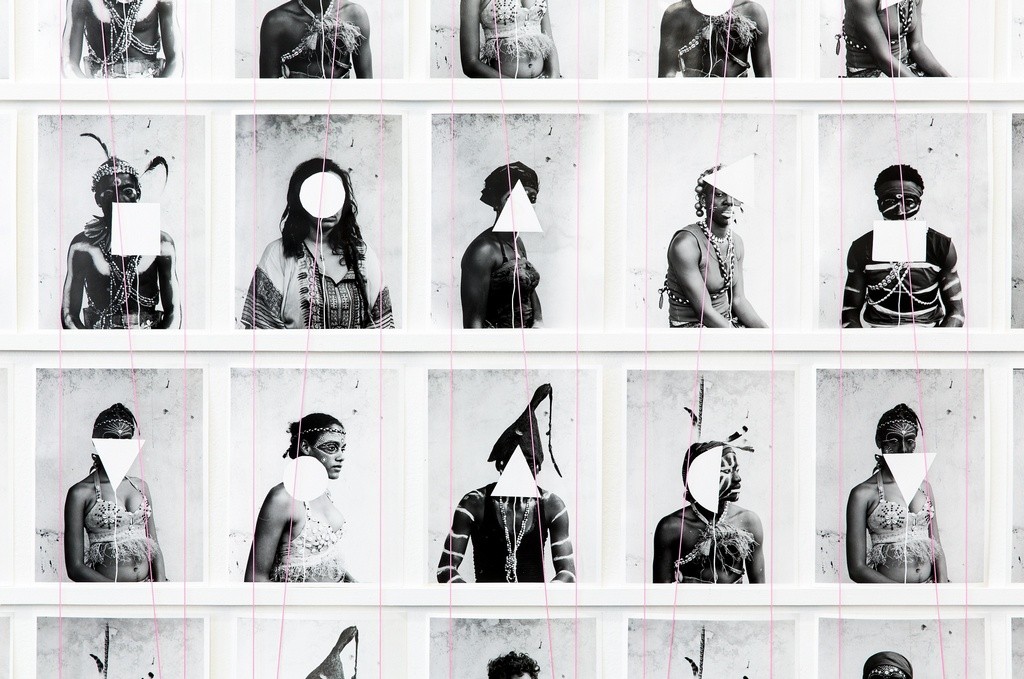 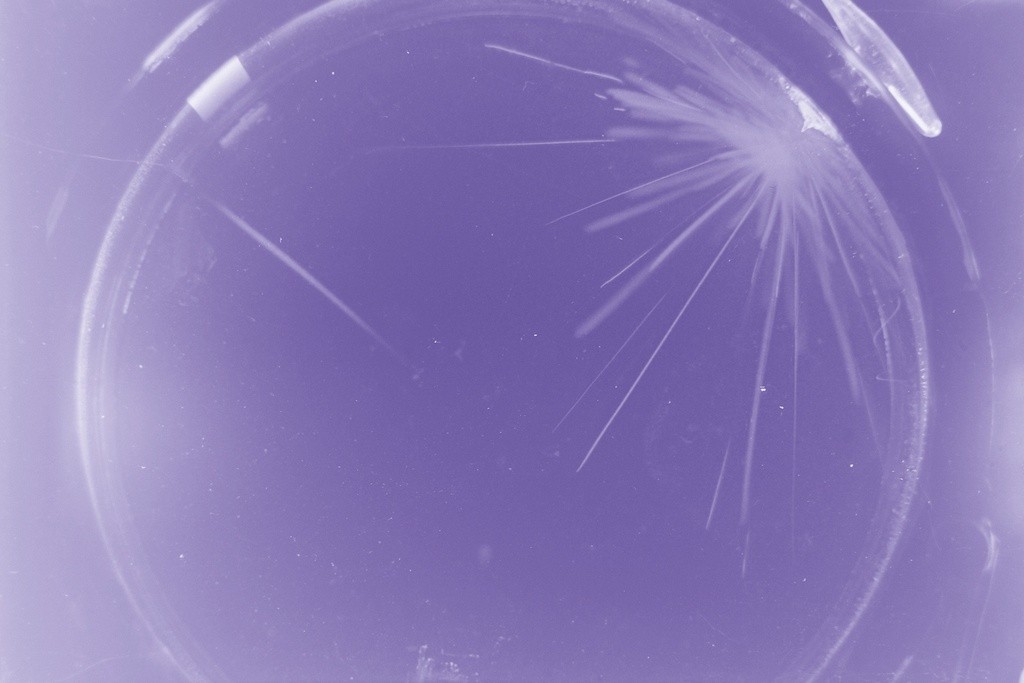 Drawing from the biblical story of Jonah and the Whale — in which the prophet’s resolve and message is galvanized whilst he meditates within the dark body of the great beast that has swallowed him whole — this group exhibition brings together artworks and objects to trace various transformations of meaning, reception, and use over time. In the Belly of the Whale plays content against its framing to question both how an artifact references a given historical moment and how different modes and moments of display affect signification. Or, to present these questions in another way: do images and artifacts indicate fixed meanings independent of their context, or are they inherently unstable, and tempered by situational and institutional inscription?

Foregrounding their conditions of presentation, ownership, reception, and provenance, artworks, artifacts, and their passage through time and narrative discourses are played off the figure of the cloud chamber — an early twentieth century device that used water vapor to mark the movement of subatomic particles, and which laid the ground for the study of particle physics by photographing the patterns these movements produced.

Likewise, the works exhibited are positioned as ‘objects’ caught in motion, images whose trajectories operate to articulate power structures, disrupt official histories, colonial legacies, and other forms of epistemological violence.

Objects are not only molded by reality, they can actively produce new realities as well. A section of the exhibition seeks to address this ability, both through affect and scientific ideals of verifiability. Here the figure of Jean-Martin Charcot, a neuroscientist central to the pathologization of hysteria as a medical category, looms large —particularly through his use of photographic taxonomies as a form of evidence. His findings underpin contemporary facial recognition techniques and research into micro-histories of photography that undermine the medium’s claim to objectivity. Like fragments or links in a larger system, the works collected here offer perspectives with which to bounce aesthetic concerns against the political environment in which they were birthed or later received. Eschewing any neat synthesis, the show instead parallels the sense of investigation from within.

Throughout the Fall of 2016, public tours of In the Belly of the Whale will be given by: Aaron Peck (author, art critic), Nicoline van Harskamp (artist), Mohammad Salemy (critic and curator) and Aaron Schuster (philosopher).