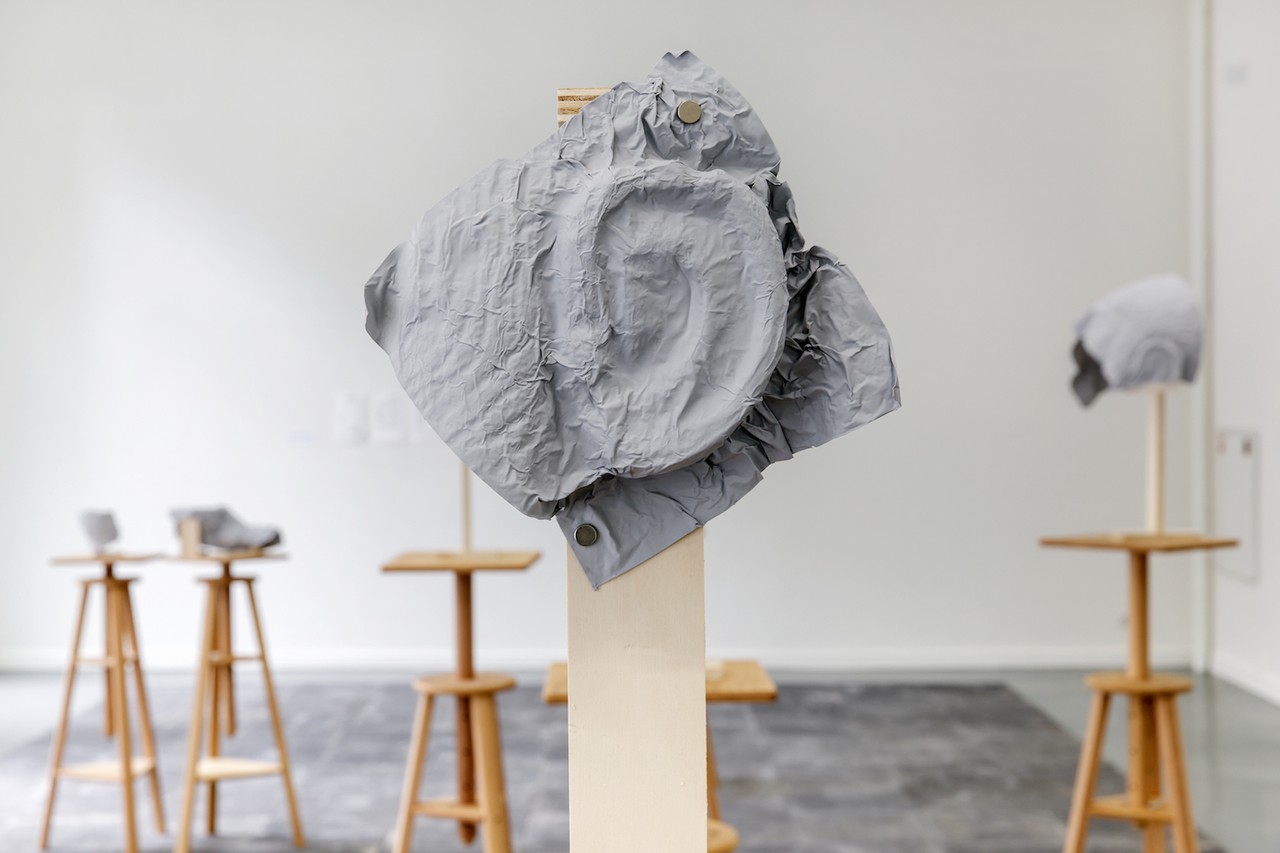 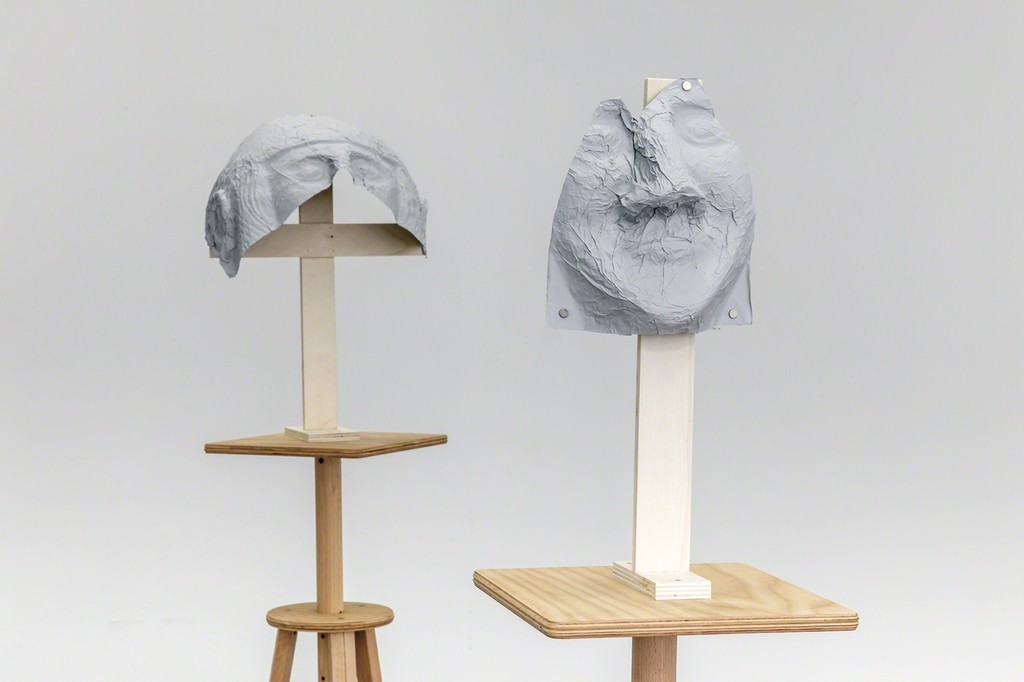 
I recall a visit we paid to Baron von Oppenheim in Berlin when he took us to the Museum of his finds. Max and he talked excitedly for (I think) five solid hours. There was nowhere to sit down. My interest, at first acute, flagged, and finally died down completely. With lack-lustre eyes I examined the various extremely ugly statues which had come from Tell Halaf, and which in the Baron's view were contemporary with the extremely interesting pottery. Max was endeavouring to differ politely on this point without contradicting him flatly. To my dazed glance all the statues seemed strangely alike. It was only after a little while that I made the discovery that they were alike, since all but one were plaster reproductions. Baron von Oppenheim stopped in his eager dissertation to say lovingly: "Ah, my beautiful Venus!" and stroke the figure affectionately. Then he plunged back into discussion and I wished sadly that I could, in the old nursery phrase, cut off my feet and turn up the ends!
• Agatha Christie, Come, tell me how you live, Williams Collins, 1946

In this latest edition of the Para | Fictions series, and part of his wider project on Max von Oppenheim’s excavation in Syria, Rayyane Tabet draws together narrative threads to piece together an account of the “Tell Halaf Venus”, a commemorative grave figure from the Neo-Hittite period. His literary and associative research is extended in an installation that follows this one sculpture through cycles of unearthing, violence, and display, traced through literary sources of Agatha Christie, Max von Oppenheim and André Malraux. Here, truth is stranger than fiction; indeed the Tell Halaf Venus seems to fictionalise herself across millennia of creation, burial, excavation, destruction, replication and reconstruction.

In Come, tell me how you live (1946), novelist Agatha Christie records her experiences on the site of archaeological digs in Syria and Iraq, of which her husband was a part. In these memoires she notes an encounter with Max von Oppenheim, a German lawyer, diplomat, ancient historian, and rapacious archaeologist, and his ‘Venus’, excavated from the Tell Halaf dig on the border of Turkey and Syria. Christie’s textual account dovetails with Von Oppenheim’s own publication, Tell Halaf: A New Culture in Oldest Mesopotamia (1931), which documents his collection of archaeological finds. His ‘Venus’ is at the heart (and on the cover) of his positioning of the collection. Having made a plaster cast of the figure, he transported the original basalt form to Germany, where it was housed at his own Tell Halaf Museum. The museum was destroyed by a British phosphorus bomb during World War II. The Tell Halaf sculptures survived the initial fire due to the density of the basalt, but exploded into thousands of pieces when rapidly cooled by the firemen's water. It has been a recent decade-long project by the Pergamon Museum, Berlin, now the home of the sculptures, to bring some 27,000 fragments back together again.

Finally, a third publication is drawn in to this tissue of stories through Tabet’s appropriately detective-like investigation of the statue. In André Malraux’s famous Le Musée Imaginaire de la Sculpture Mondiale (The Imaginary Museum of World Sculpture) published in 1952, she appears again by way of a photograph of Oppenheim’s plaster cast, which now resides in the collection of The National Museum of Aleppo. In the Imagined Museum, the Tell Halaf sculpture enters the register of art history - albeit in replica form – as a page in the expansive vision of works from across global geographies and vast temporalities, brought into radical dialogue through the book. The status of the plaster cast in Aleppo is currently unknown, the museum was badly damaged in 2016; again the narrative of conflict determines the sculpture’s fate. The open archeological dig at Tell Halaf has recently been ‘re-covered’ by Kurdish forces for protection, a strange twist of fate for a site uncovered a century ago.

Para | Fictions
Ah, my beautiful Venus! is presented as part of Para | Fictions, a cycle of sustained investigations taking as its focus the relationship between literature and visual art through the practice of ten artists; Daniel Dewar & Grégory Gicquel, Calla Henkel & Max Pitegoff, Mark Geffriaud, Laure Prouvost, Oscar Santillan, Dineo Seshee Bopape, Lucy Skaer and Rayyane Tabet. Each project on display presents a different artistic methodology, constituting a combination of each artist's visual interests and literary underpinnings, to seek the viability of repositioning ‘reference’ as ‘form’, ‘translation’ as ‘co-authorship’.
www.wdw.nl