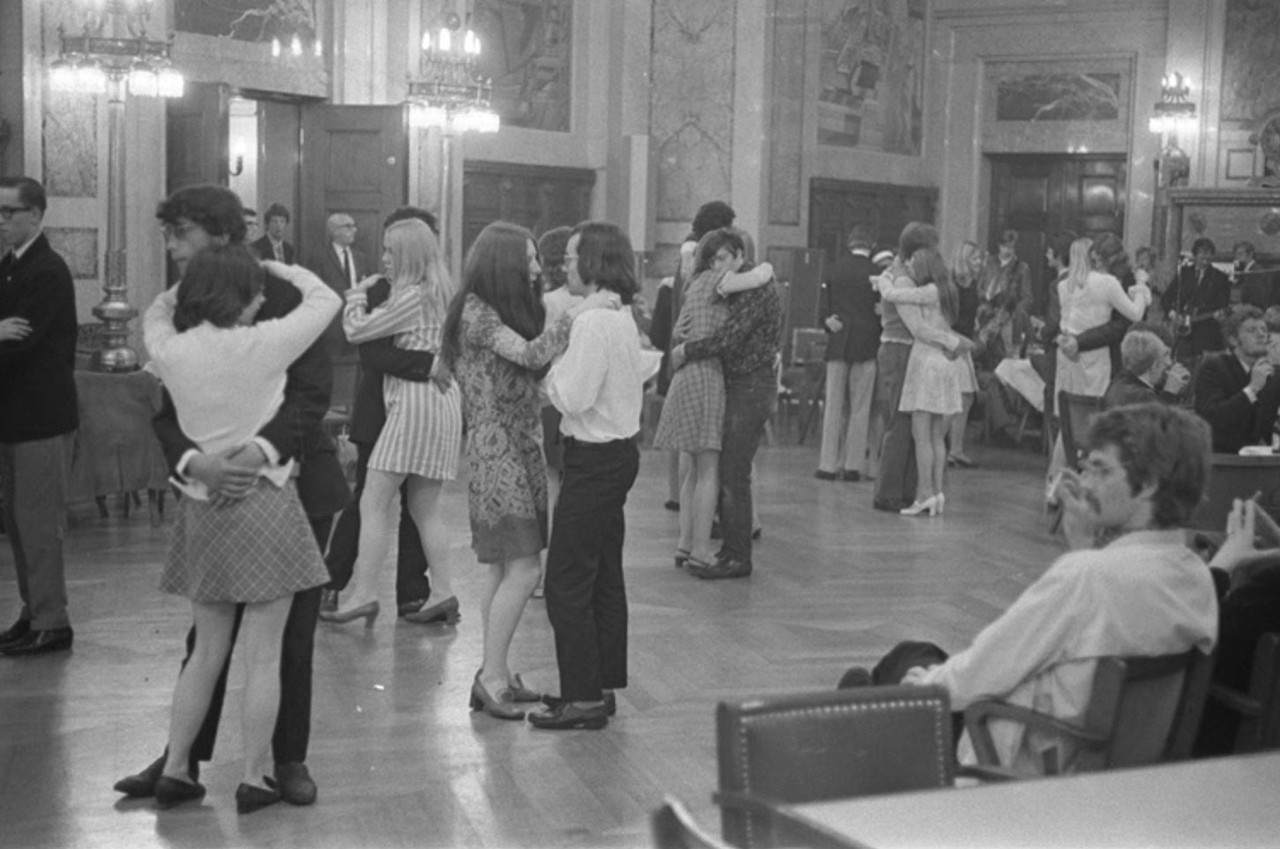 Rotterdam Cultural Histories is a collaborative project between Witte de With Center for Contemporary Art and TENT. This long-term project, begun in 2014, articulates conceptual meeting points between the programs of these two institutions, both housed in this building, through the study of their common roots in Rotterdam.

The fourteenth edition of Rotterdam Cultural Histories focuses on how the city newspapers reported on international and local events during the revolutionary times and spirit of May 1968, considered then, and still today, a turning point of our times. This was just before television became a common household staple, and when printed newspapers, as well as radio, functioned as the main media channels for distributing information. At the time, seven different newspapers were published in Rotterdam, all represented in this exhibition: Algemeen Dagblad, De Rotterdammer, De Tijd–De Maasbode, Het Rotterdams Parool, Het Vrije Volk, Nieuwe Rotterdamse Courant, and Rotterdamsch Nieuwsblad.

The month of May 1968 is mostly associated to the student movements in Paris that shook the world. Fifty years ago, students from the Sorbonne University held a demonstration against social inequalities in France. They were soon joined by sympathizers from all walks of life and labor unions declaring a general strike in the country. Their call to action was not limited to France; it mobilized activists internationally. While the Paris events were mainly reported in the newspapers from May 1968, these also called attention to the Prague Spring in Czechoslovakia, begun in January that year, as to the Vietnam War and the civil rights movements in the United States.

This documentary- and event-based exhibition presents an installation of newspaper covers from Rotterdam dailies. The selection gives a feeling of the times, expressing topics and voices important in Rotterdam. For example, in the Netherlands, 1968 saw the arrival of the first color television broadcasts and the introduction of the birth control pill. Another important event taking place in Rotterdam during that time was the installation of the Rotterdam Council for Youth and Children, designed to address a growing need to give voice to the city’s youth. It was also when the groundbreaking publication of De Binnenstadsbeleving en Rotterdam (“The Inner-city Experience and Rotterdam”) by Prof. Dr. Rob Wentholt gave impetus to analyze the new urban culture and expectations of Rotterdammers after the War reconstruction.

These and various other stories in May 1968 newspapers, and the question of what other events took place here that weren’t reported, form the basis of a series of public programs organized in conjunction to Rotterdam Cultural Histories #14: May 1968. Consult our Calendar for details.