In Abwesenheit (In Absence) 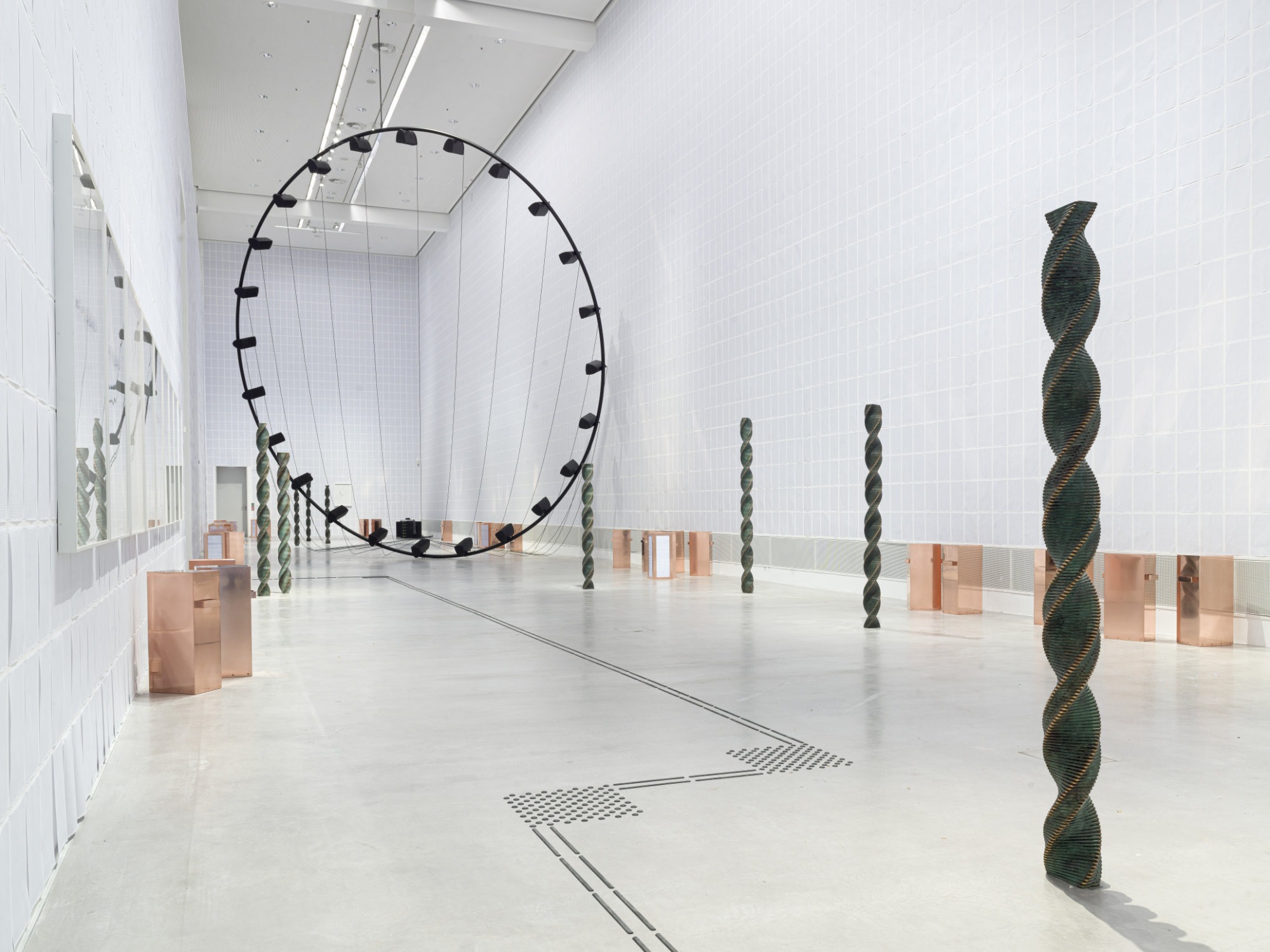 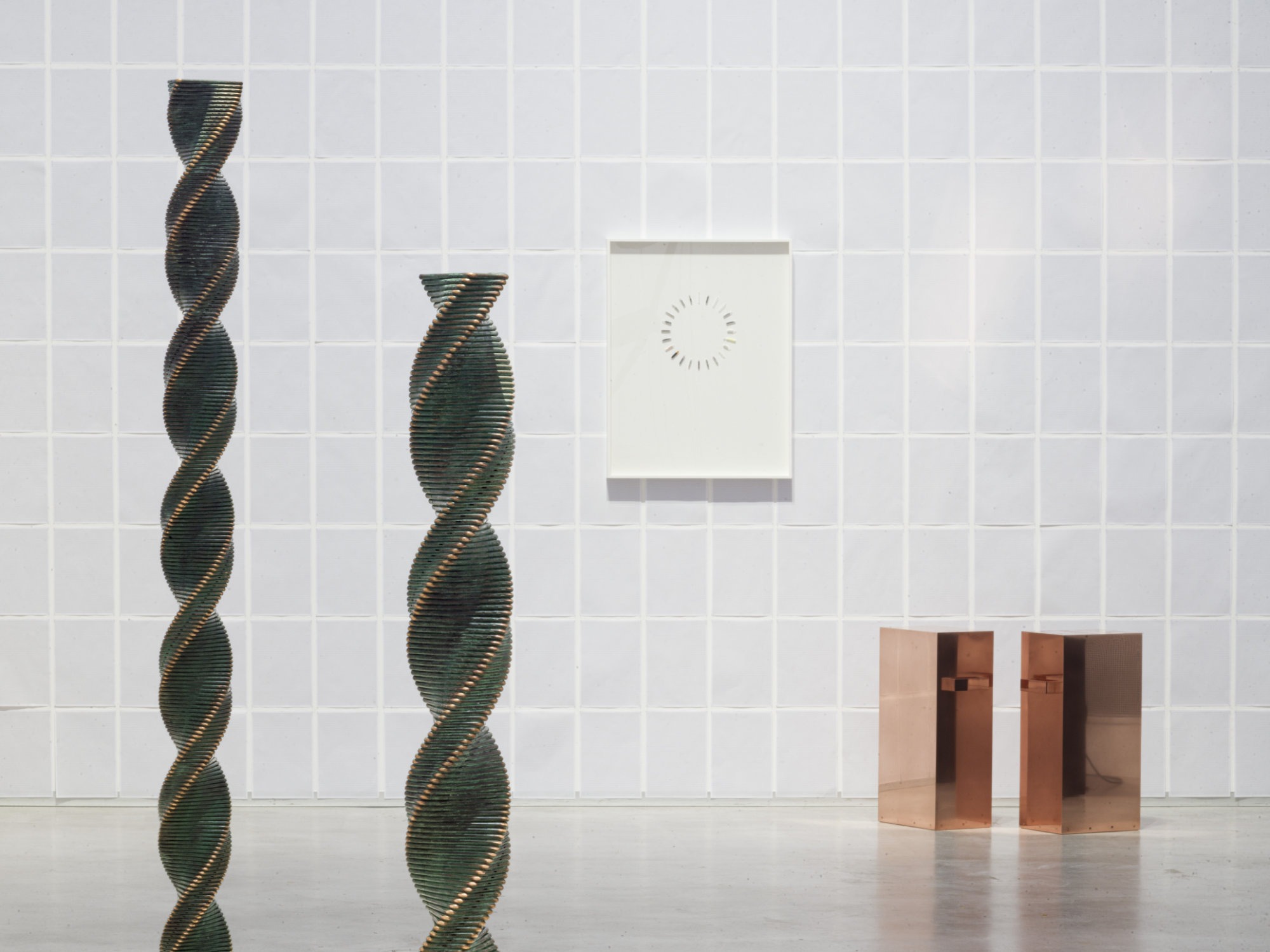 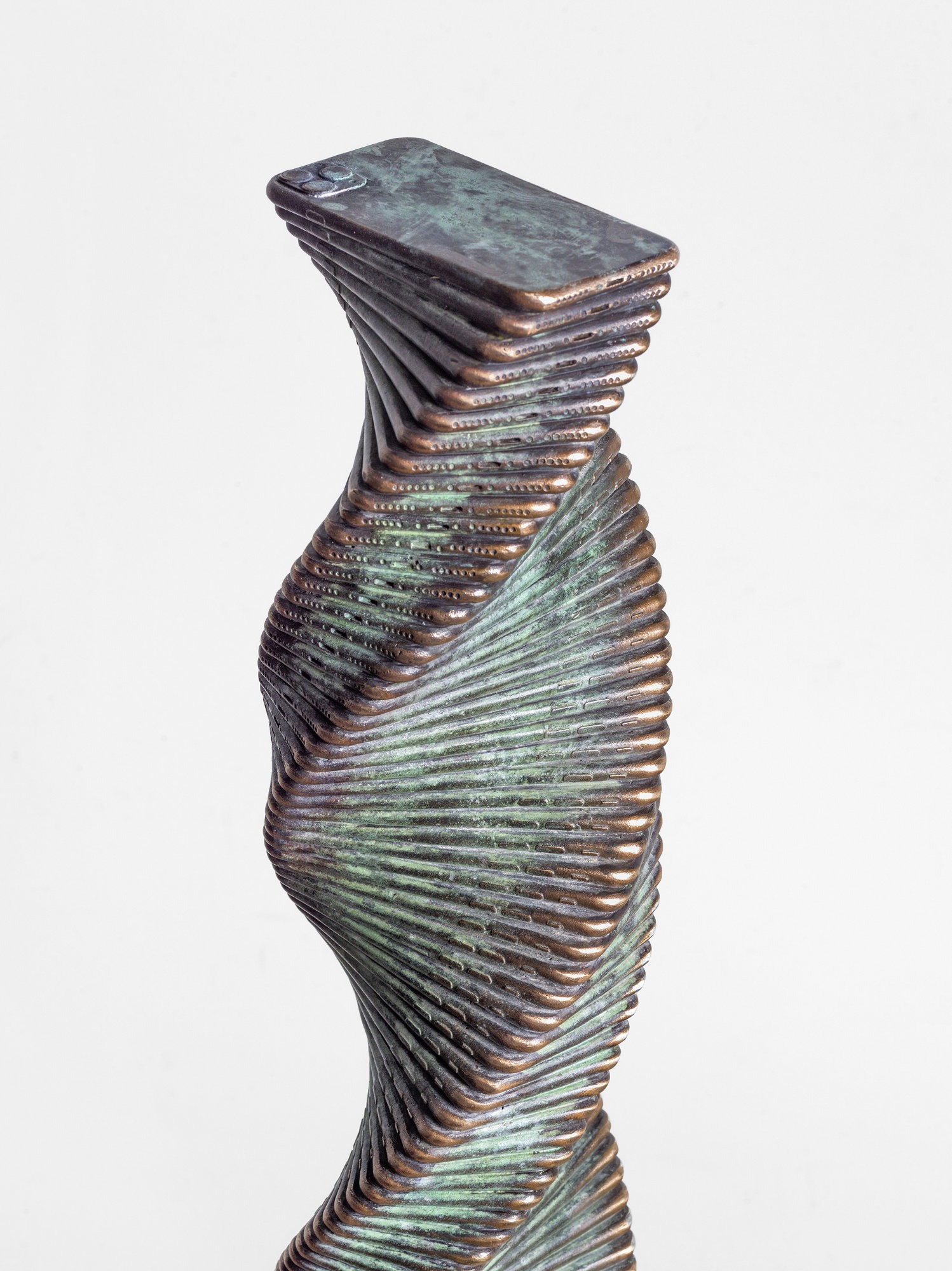 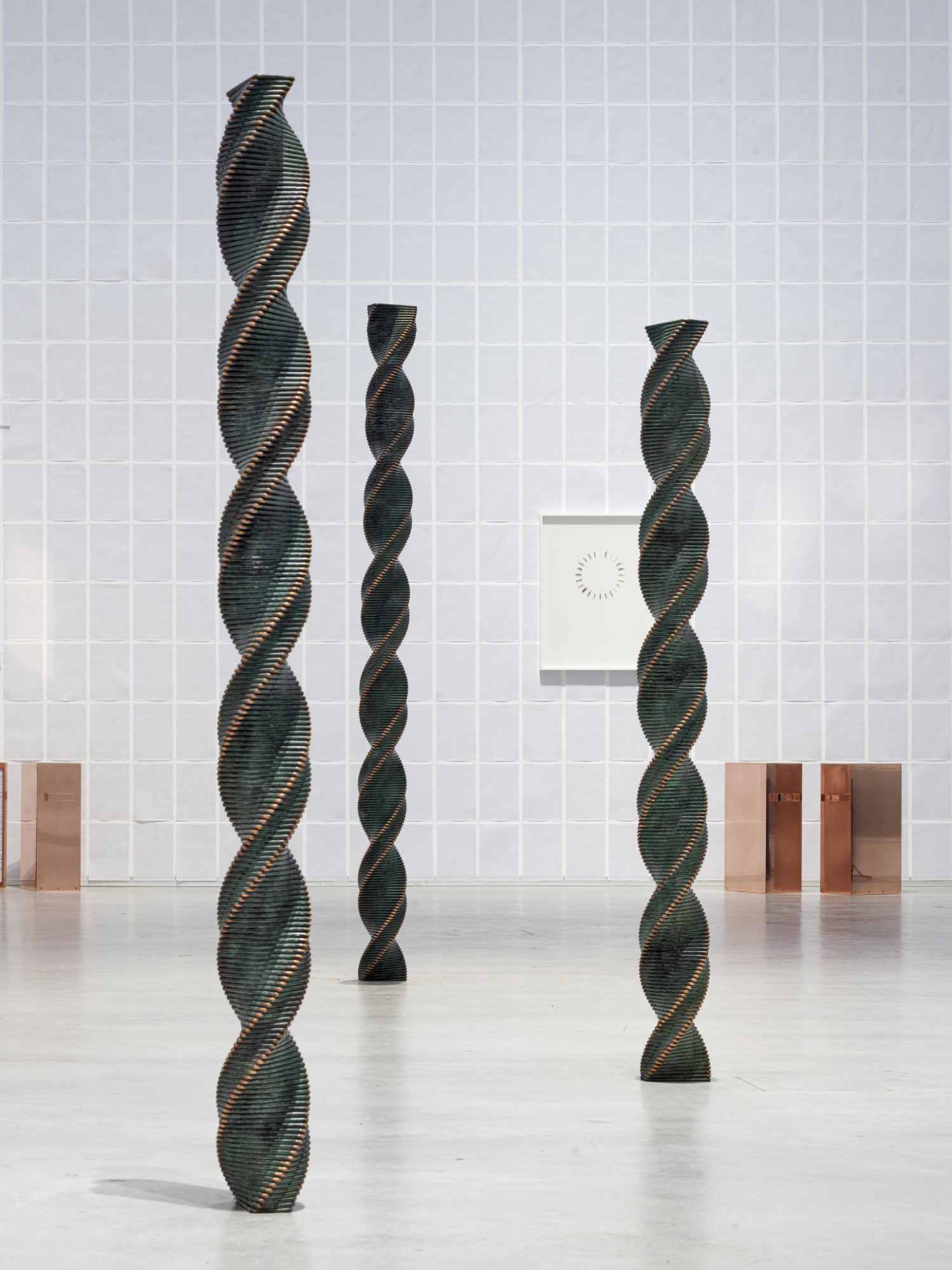 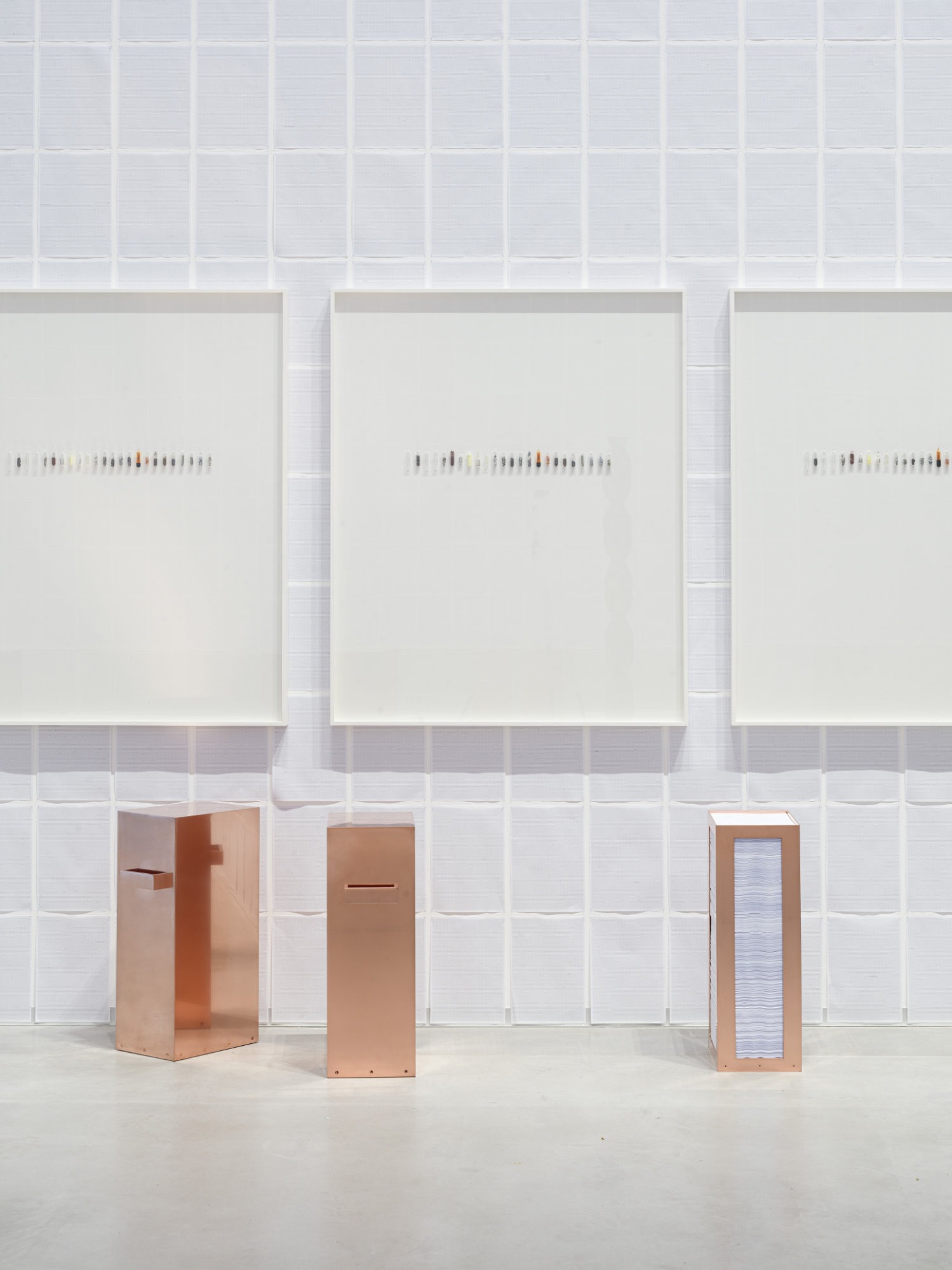 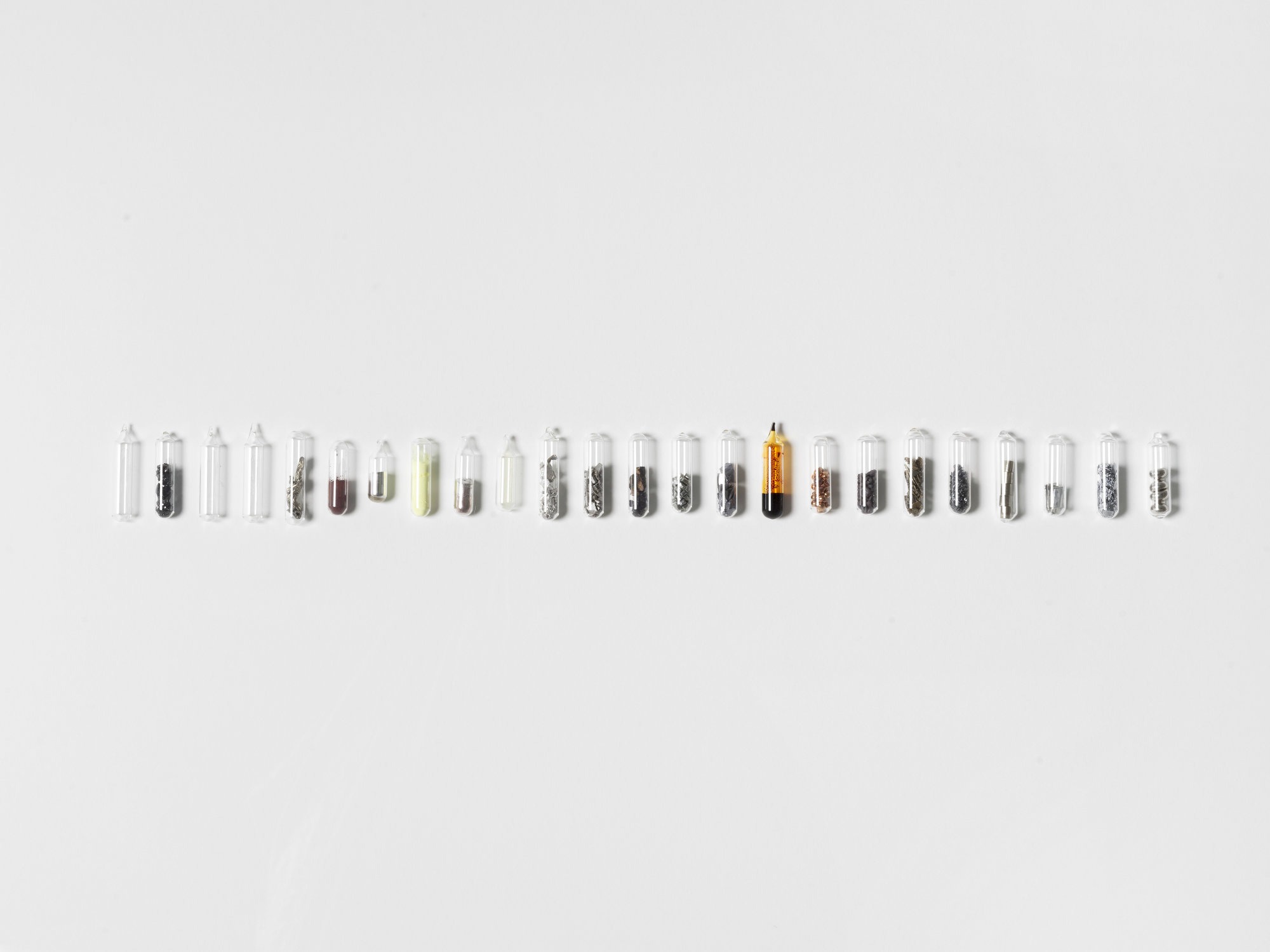 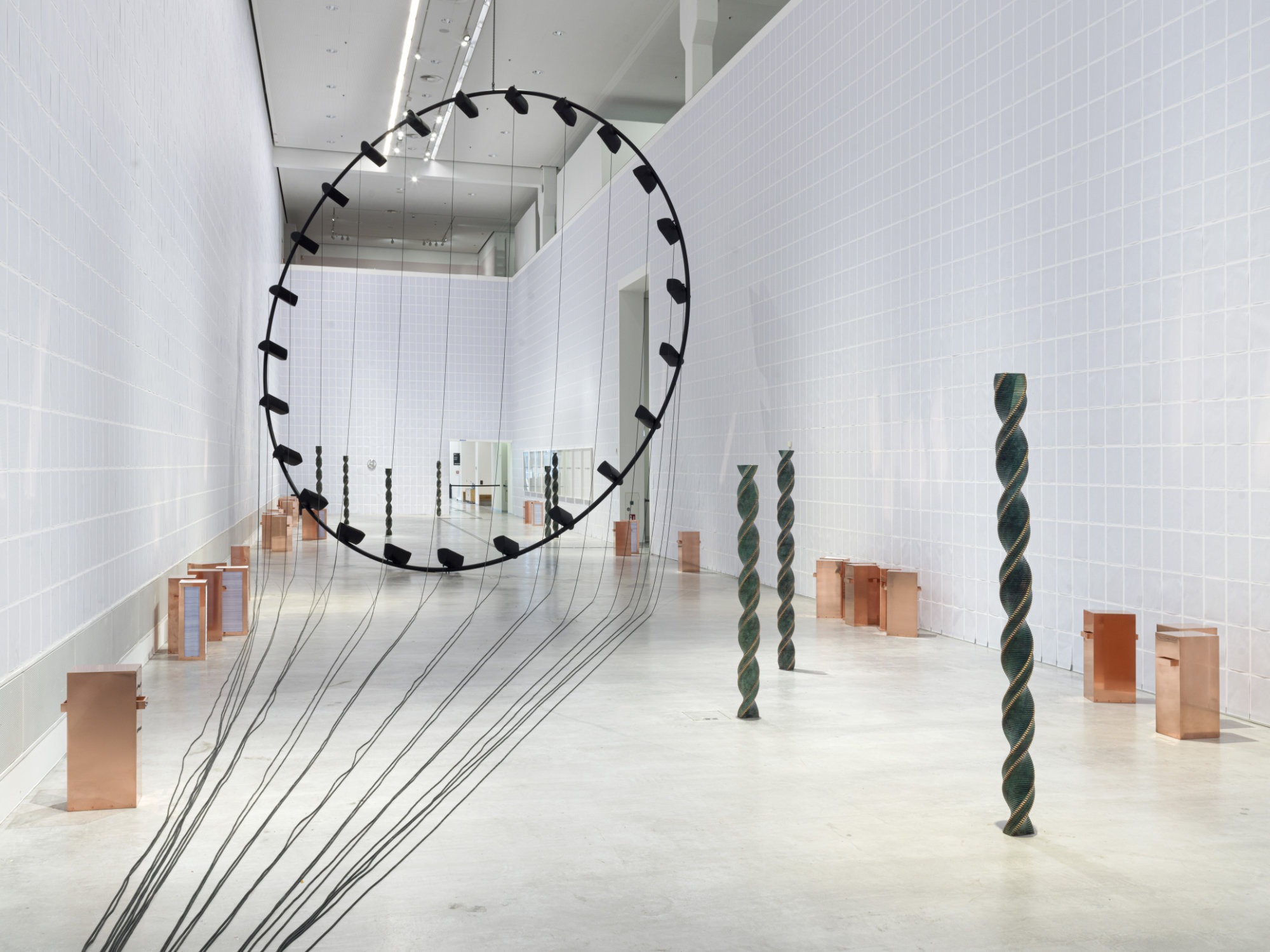 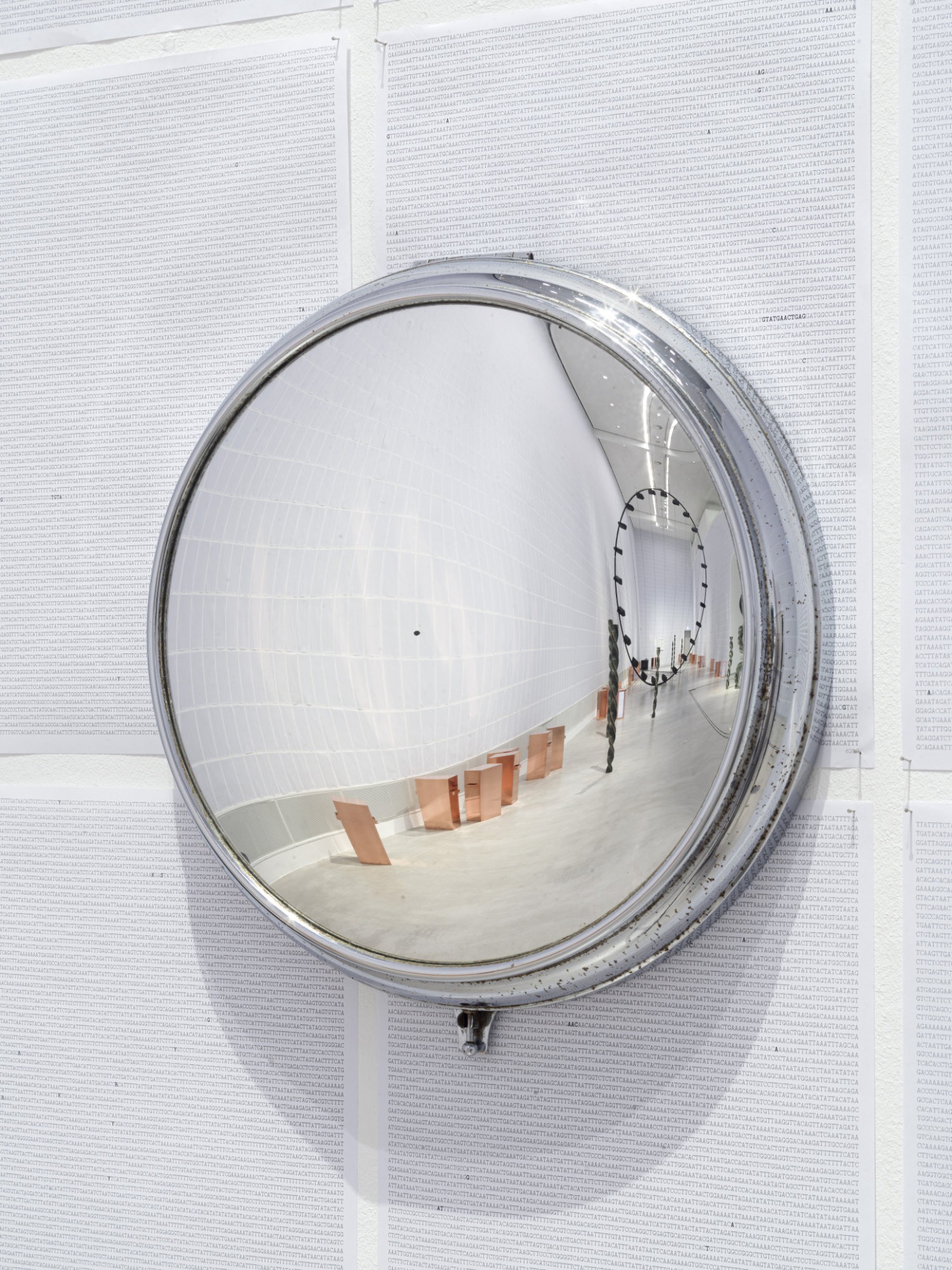 Alicja Kwade. In Abwesenheit (In Absence), exhibition view at Berlinische Galerie, 2021, photo: © Roman März
The work of Alicja Kwade (*1979) is inspired by scientific, philosophical and social questions. By exploring models and constructs that form our perception of time, space and matter, her large-scale installations question the possibilities of objective and subjective knowledge.

For this show at the Berlinische Galerie, the artist begins by focusing on herself. “In Abwesenheit“ (In Absence) centres on recent works by Alicja Kwade that might in a broad sense be read as selfportraits. Kwade seeks ways to describe a person and their physical presence in space: with a heartbeat, an individual DNA code or a combination of chemical elements.

With Kwade’s installation designed specifically for our first big exhibition hall, the Berlinische Galerie has added another work to its successful format of in-situ projects by contemporary artists working in Berlin. Kwade studied at Berlin’s University of the Arts from 1999 to 2005 and is now one of the most sought-after artists in the international arena. She has recently exhibited in, among other places, Tours, Helsinki, Copenhagen, Zurich, Barcelona, Shanghai, Reykjavik, Venice, New York and London.