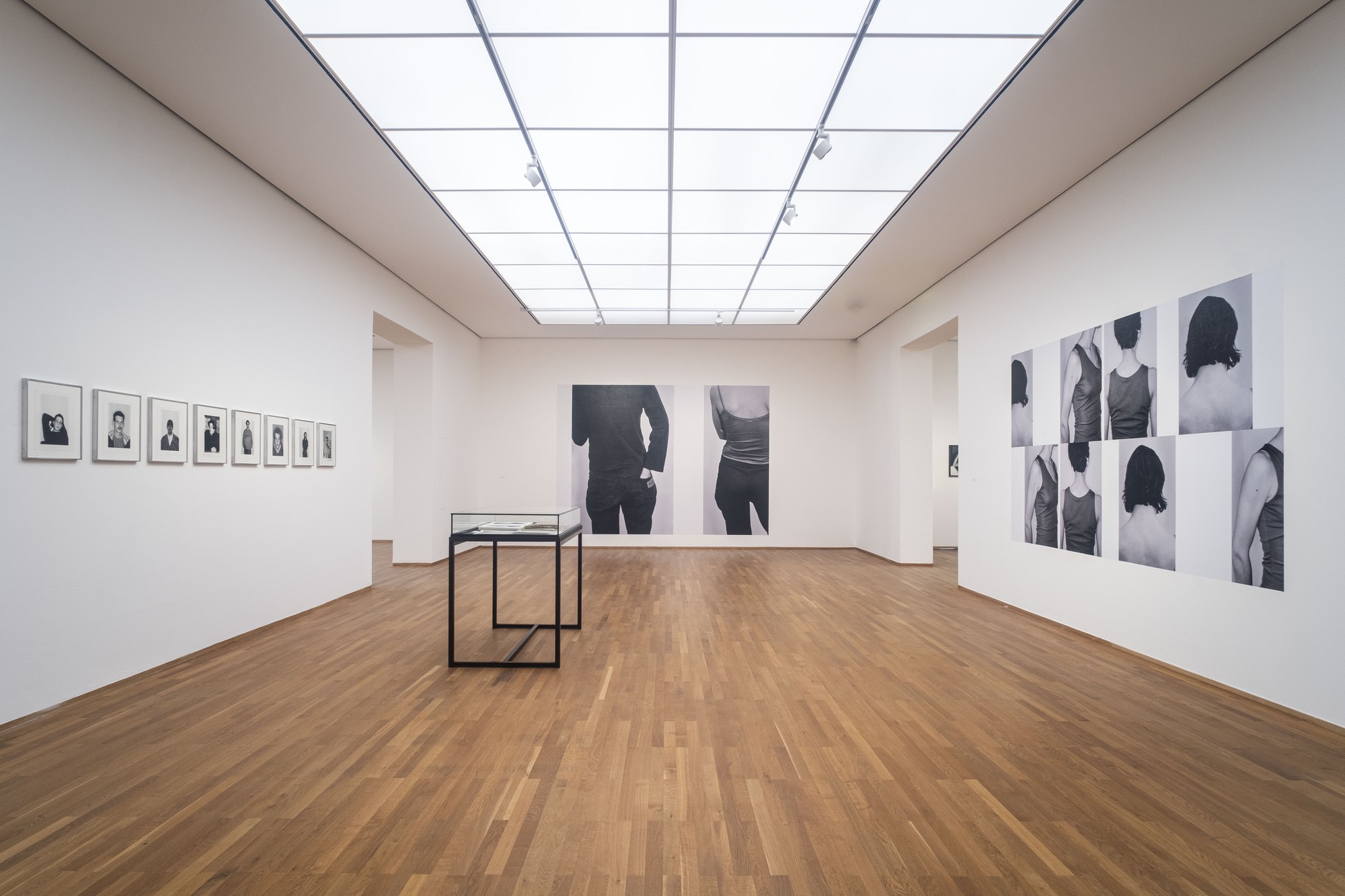 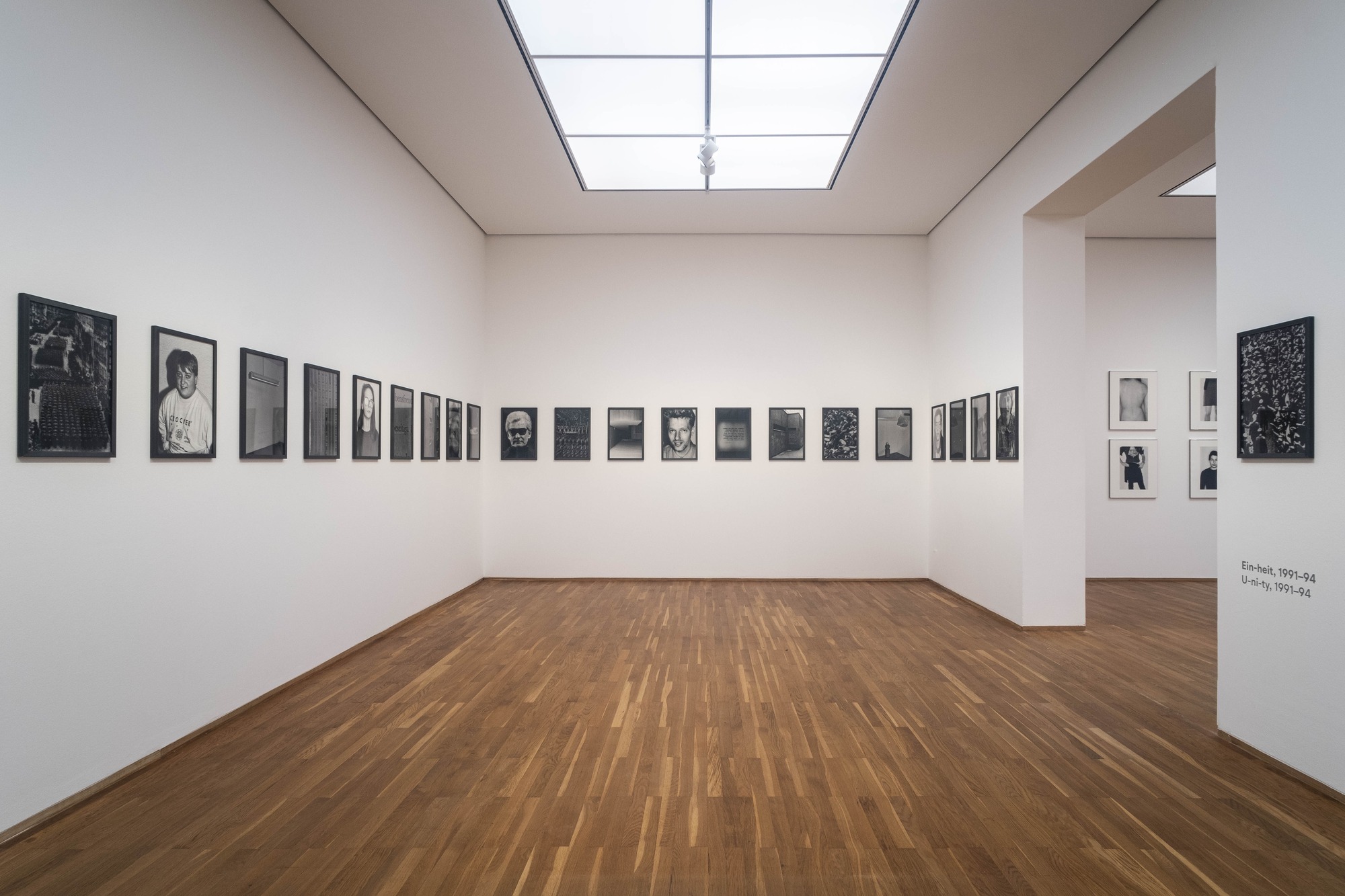 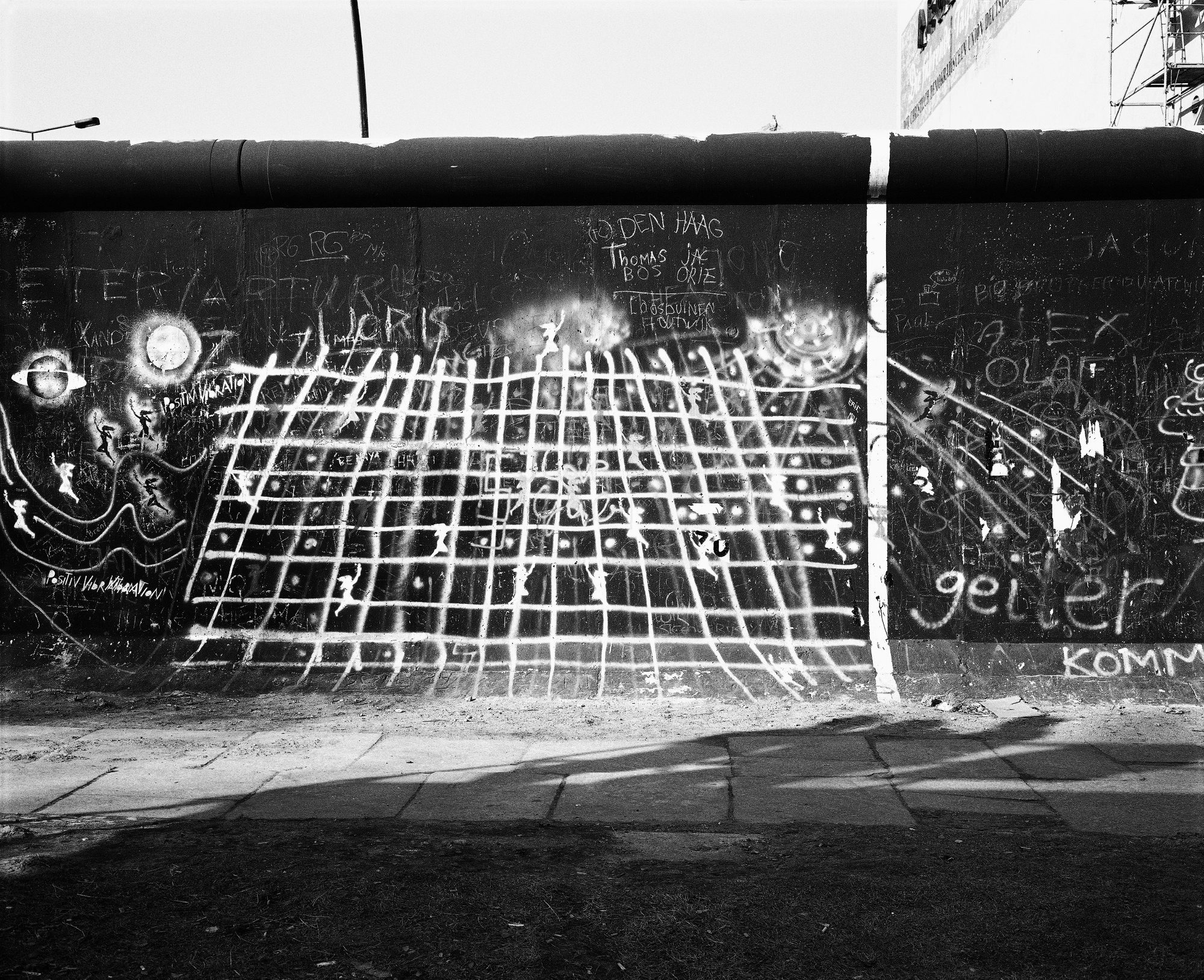 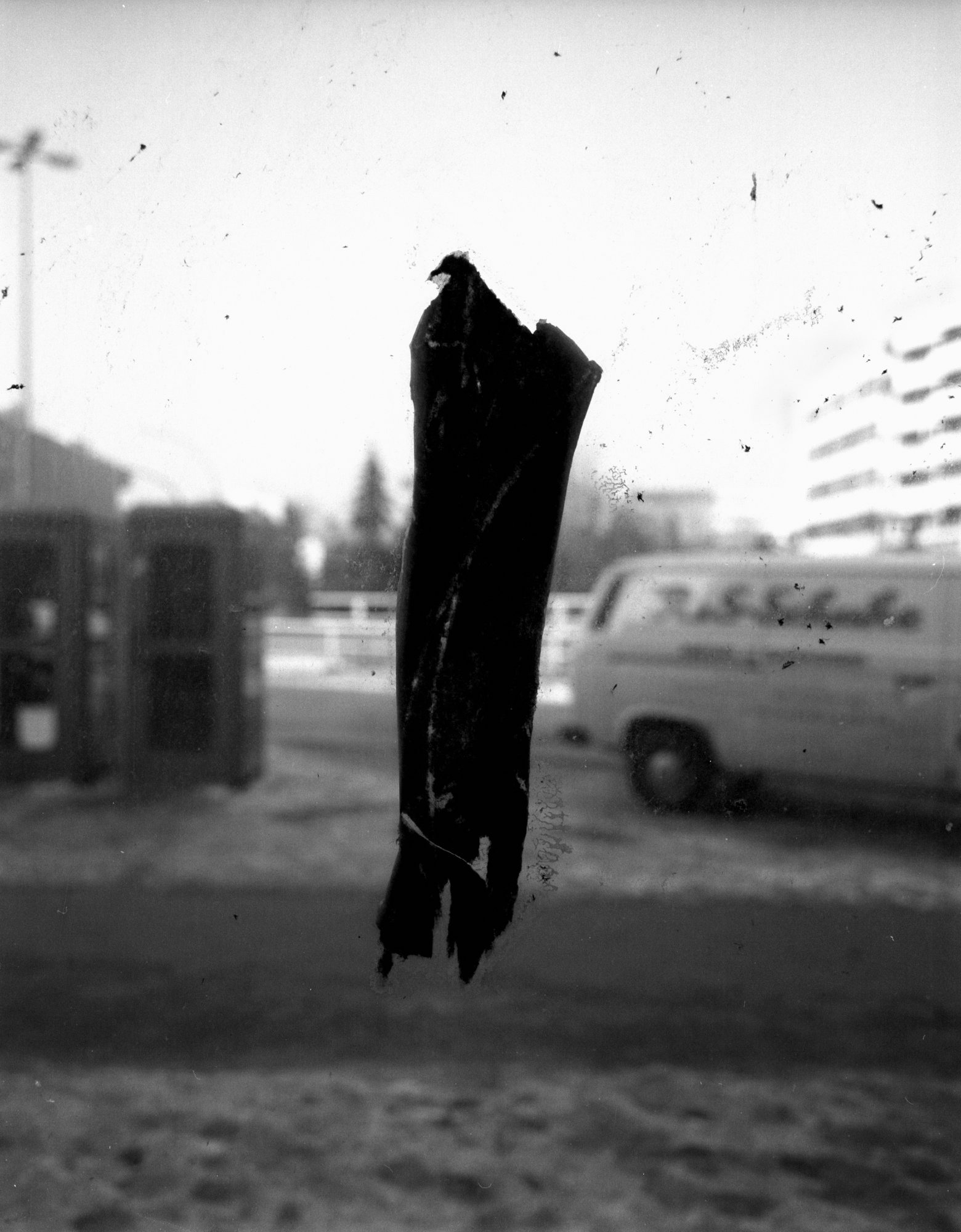 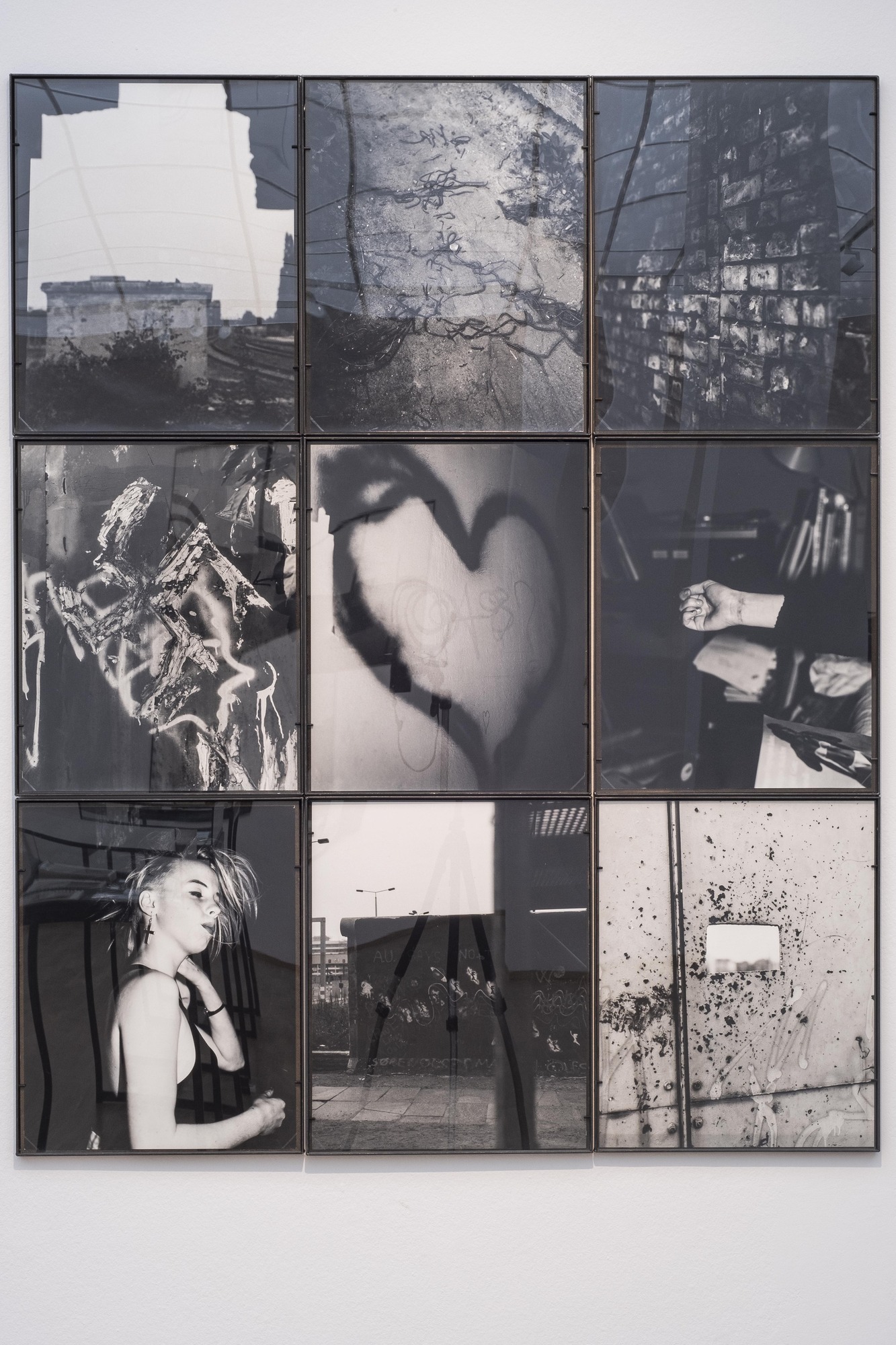 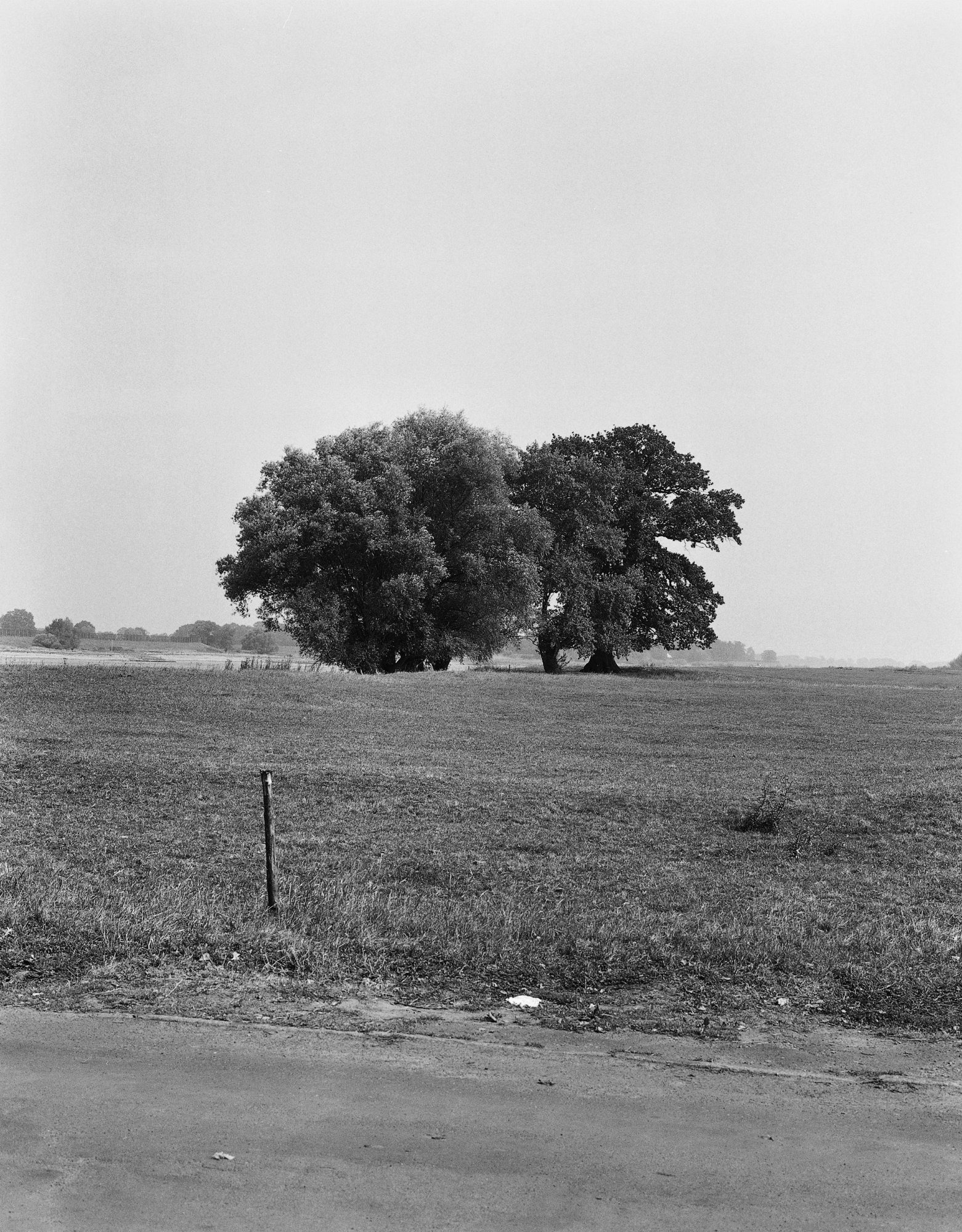 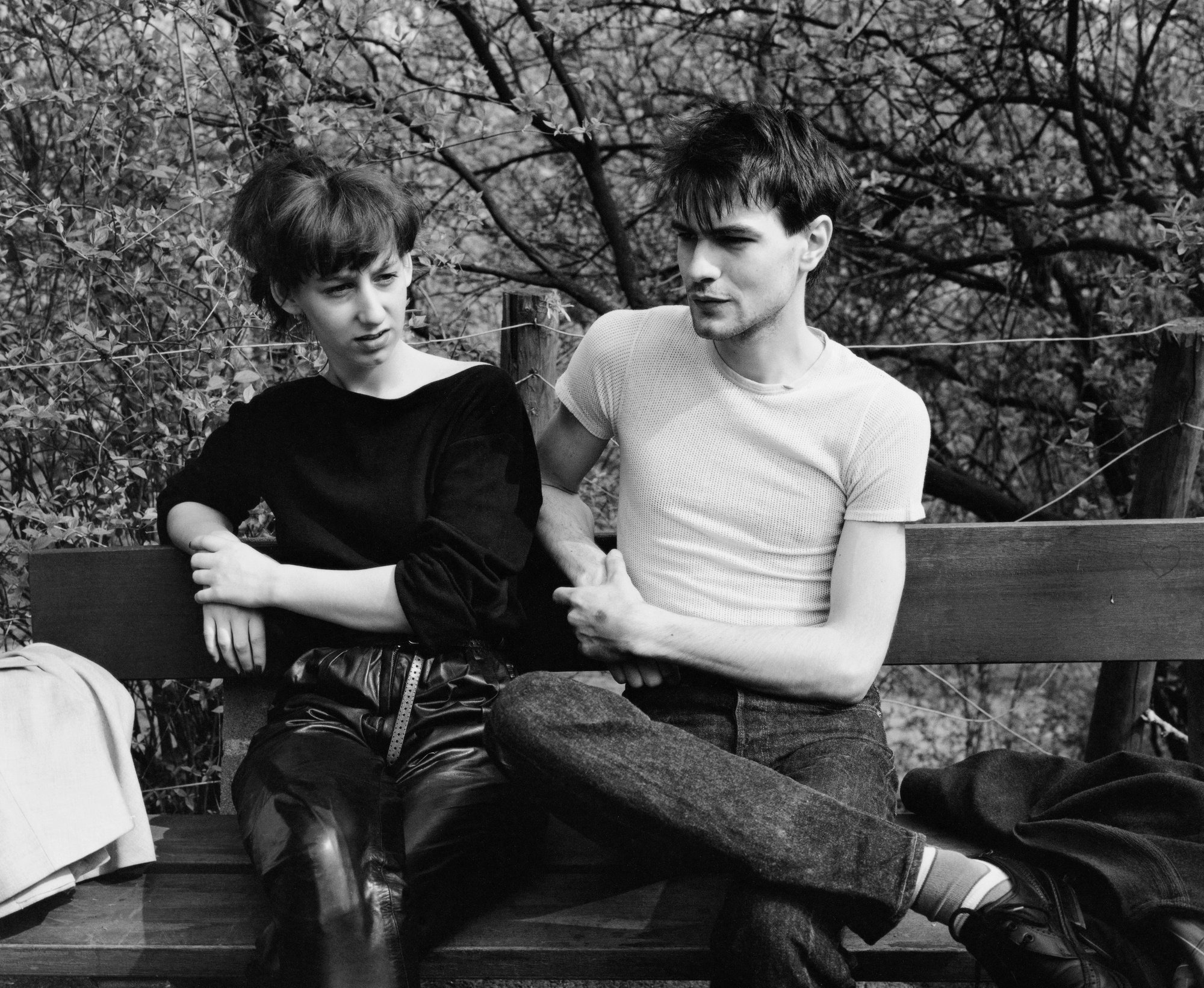 Michael Schmidt (1945–2014) occupies a unique position in German postwar photography. Born in Berlin, he discovered the medium of photography as a form of artistic expression in the mid-1960s. The retrospective in Hamburger Bahnhof portrays his life work and also represents the first exhibition of the photographer’s oeuvre in his hometown of Berlin in 25 years.

Schmidt developed an individual photographic method of accessing reality for each of his work groups. These included portraits, self-portraits, cityscapes, landscapes and still lifes. Along with the series Waffenruhe, (Ceasefire), 1987, Ein-heit (U-ni-ty), 1996, Lebensmittel (Foodstuff), 2012 and other original photographs, the exhibition presents unpublished work, book designs and archival materials to illustrate the development of Schmidt’s art. Through its continual exploration and innovation, his work has been seminal for a younger generation of photographers.

Michael Schmidt initially photographed exclusively in Berlin. In the early 1970s he produced commissioned works about the city’s districts, including Kreuzberg and Wedding, and social topics for Bezirksämter (district administrative authorities), and the Berlin Senate. The book and exhibition project Waffenruhe, a visually powerful psychogramme of the then divided city – first shown in Berlin in 1987 – made Michael Schmidt internationally known. He diverged from his concentration on the visual world of his home city with his group of works Ein-heit, which explored the process of German reunification. The series was first presented publicly in 1996 at the Museum of Modern Art in New York.

In his work, Schmidt focuses on the significance of urban spaces, the enduring topicality of history, self-portraiture, women’s self-images, and the importance of nature and food. His work took on the character of a role model through its constantly evolving photographic scrutiny of reality and differing publication formats.

Retrospective shows Schmidt’s Oeuvre in Eight Main Areas
The retrospective shows Schmidt’s oeuvre in eight main areas of interest while retaining wherever possible the presentational forms Schmidt himself developed and tested. The exhibition opens with photographs of the districts of Kreuzberg and Wedding taken between 1969 and 1981 on behalf of Berlin’s district administrative authorities or the Berlin Senate, depicting the daily lives of these residents. Although the urban landscapes created in the 1970s and 1980s still show the West Berlin cityscape typical of the postwar period in documentary photographs, Schmidt subsequently discovered a style uniting documentation and abstraction.

In the book and exhibition project Waffenruhe realised in the mid-1970s, Schmidt created a subjective and mulitfaceted view of the then divided city, using condensed and cropped, high-contrast black-and-white images of cityscapes, details of nature and portraits. His photography no longer drew primarily on documentary means, but instead chose striking pictorial contexts to formulate the dystopian outlook of a generation shortly before the fall of the Berlin Wall. Tight cropping, shallow depth of field, and – for the time – large print formats characterised his works after Waffenruhe (Portraits, 1987–94, Architecture, 1989–91). Schmidt detached the images from their concrete urban or personal context so that they stand symbolically for the big city, history and society. In the Ein-heit/U-ni-ty (1991–94) series, produced during German reunification, Schmidt dealt with the history and the universal emblematic character of the political social systems that prevailed in Germany as of 1933: National Socialism, socialism and democracy.

In the late 20th century Schmidt photographed a series of young women (Frauen (Women), 1997–99), examining the levelling of individuality through socially conveyed norms and ideals. For his group of works Lebensmittel,2006–10, Michael Schmidt photographed in food processing companies and also used colour photography for the first time. The food in the photographs is no longer characterised by individuality, traceablilty and regional reference, but by standardisation and internationalisation. Shortly before his death in 2014, he was awarded the Prix Pictet for this series. In the mid-1990s Schmidt discovered his archive as a vantage point from which to subject his early work to a critical review. Already very ill, Schmidt compiled images from the archive for his artist book Natur in 2013–14.
www.smb.museum/museen-einrichtungen/hamburger-bahnhof/home.html