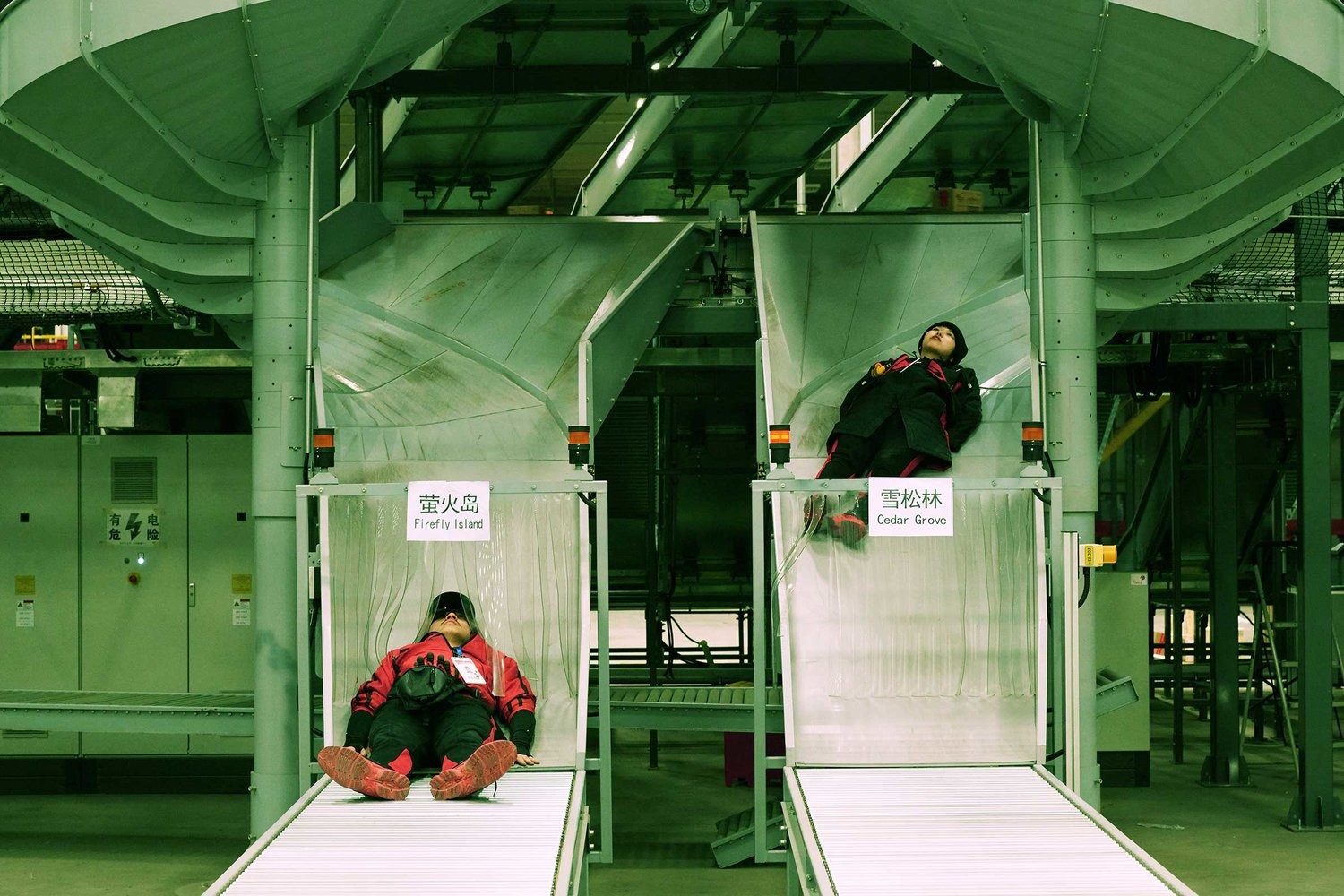 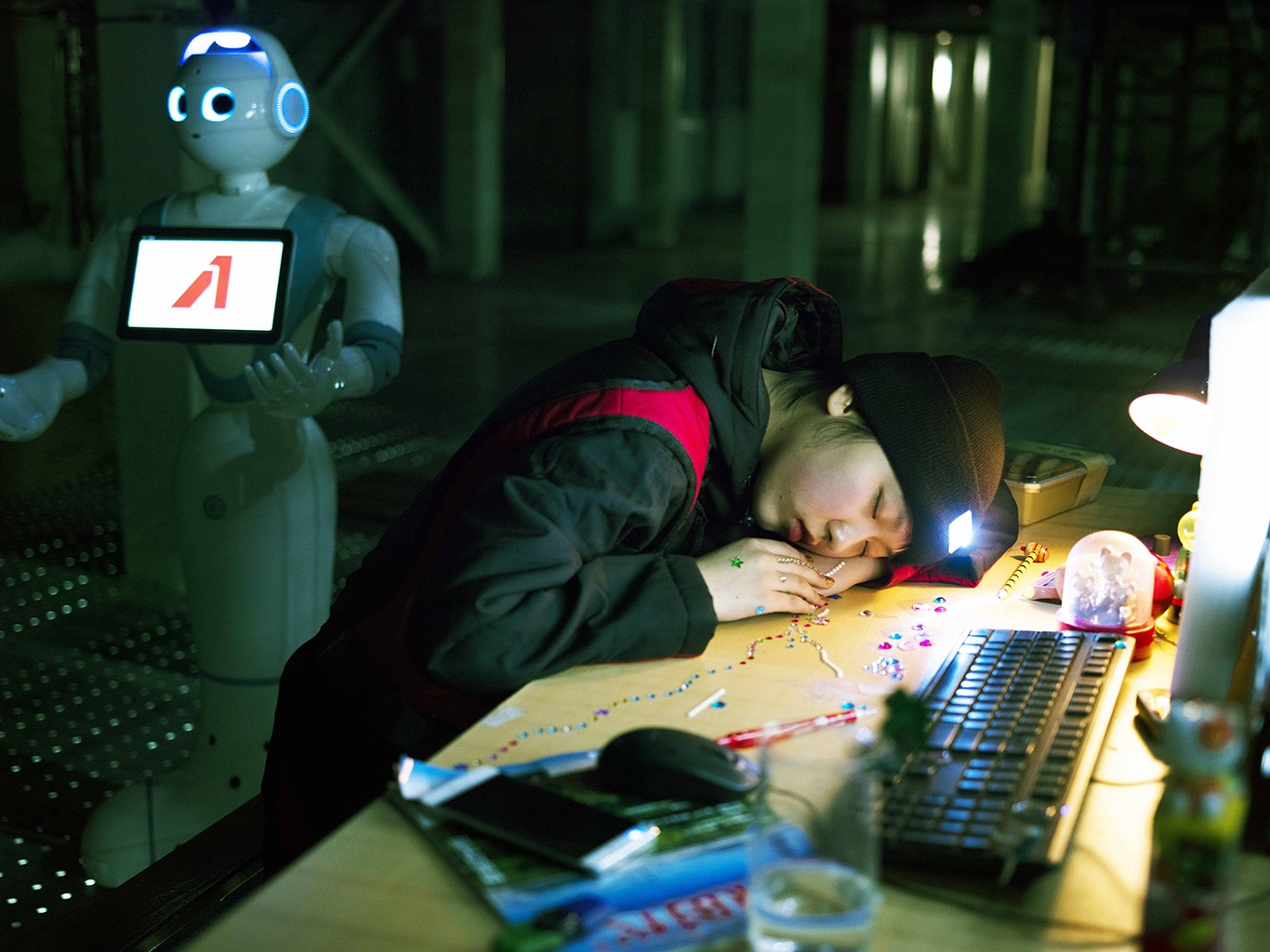 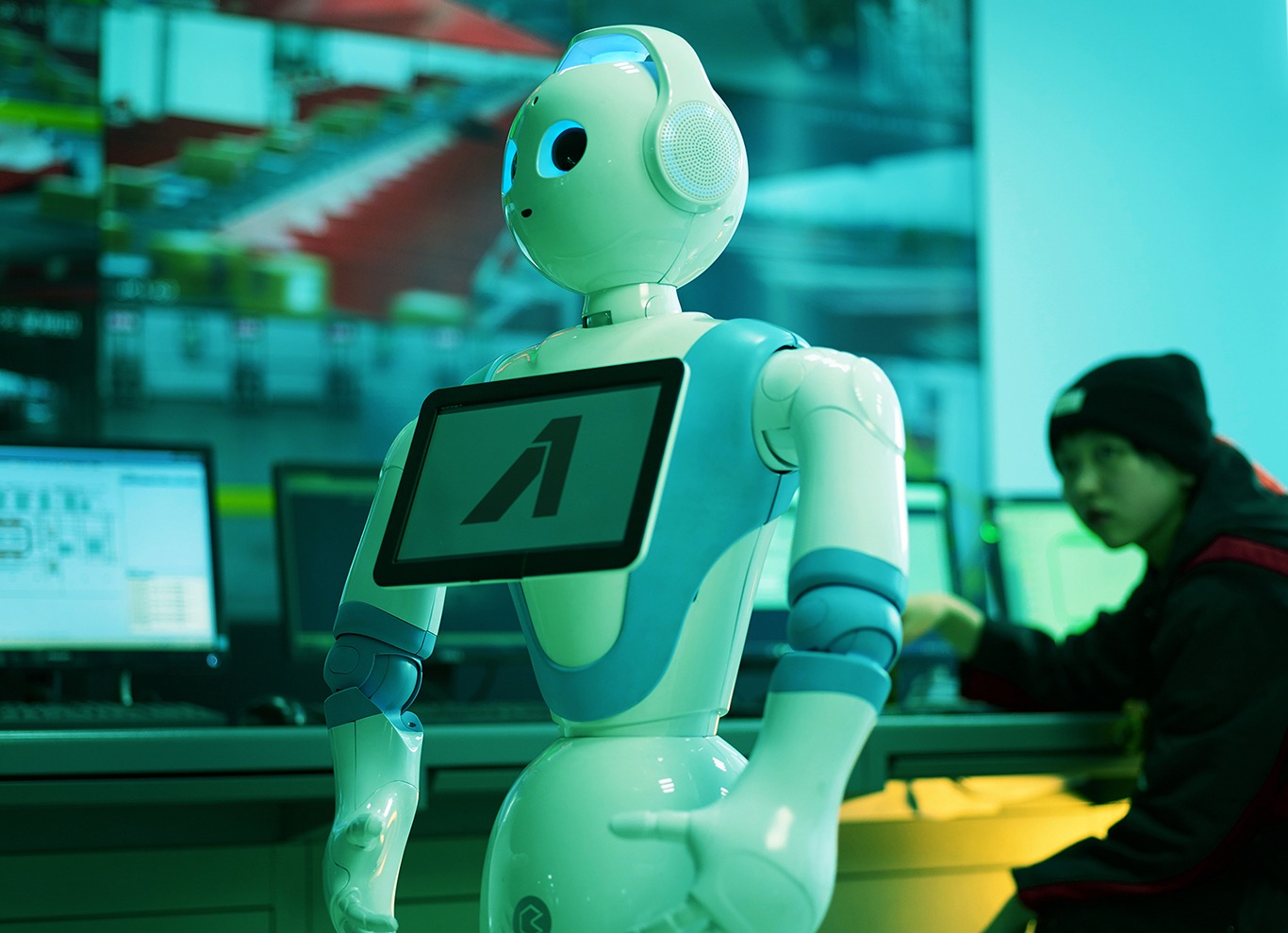 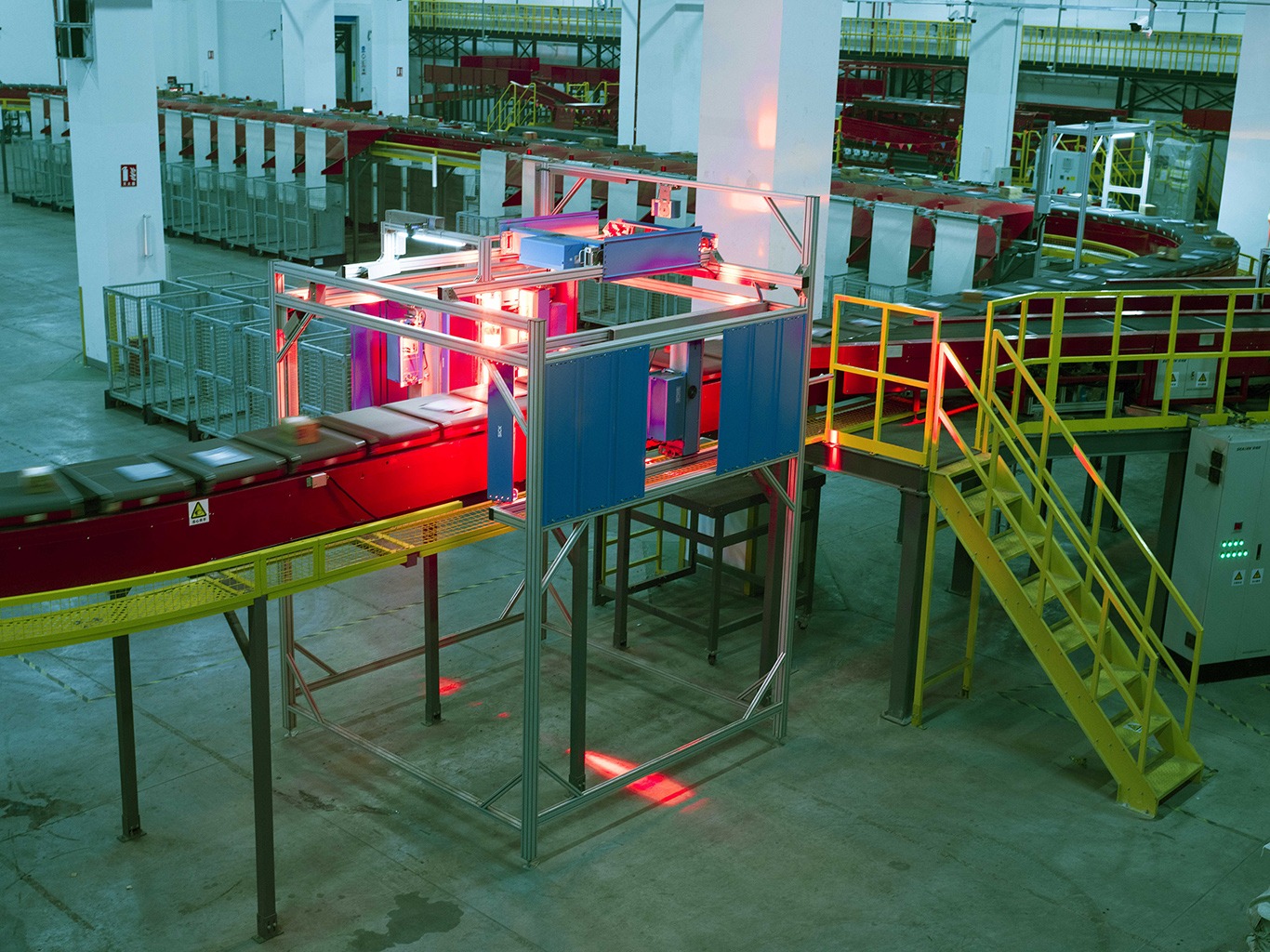 Cao Fei
Asia One, 2018
Single channel HD video (16:9, colour, with sound), 63 min 20 sec.
Courtesy of the artist and Vitamin Creative Space.
Immersive film installation by one of the most acclaimed contemporary Chinese artists at Kunsthal Charlottenborg

Cao Fei is known for her ambitious multimedia installations, which reflect on the extensive changes and developments taking place in Chinese society today, shaping her generation. Alongside a major group exhibition in the south wing, Kunsthal Charlottenborg is proud to present Cao Fei’s forceful film installation Asia One in the north wing. Both exhibitions reflect on the inherent paradox within a capitalist system that is both dependent upon and threatened by technological progress.

Cao Fei is regarded a pioneer of a generation of artists for whom digital media and network technology are an integrated part of everyday life. She mixes social commentary, popular aesthetics, and references to Surrealism and documentary elements in a distinctive artistic idiom that has resonated around the world in recent years. In her carefully staged films, Cao Fei portrays a China divided between past and present, between its history and a yearning for all things new

The exhibition at Kunsthal Charlottenborg presents the film installation Asia One (2018) which includes two film works, Asia One and 11.11 (63 and 60 mins, respectively).

Asia One is a fictional narrative which follows two people, the only human beings employed at a giant sorting center. Here they are surrounded by a highly efficient infrastructure, with fast robots and a wealth of materials and parcels in constant motion on long conveyor belts. At first, the two employees appear to feel closer to the machines and robots around them than to each other, but a bond gradually emerges between them as, together, they begin to rebel against the sorting center’s efficiency and predictability. Skipping between time periods, the film is interspersed with scenes of visitors from the future who inspect the now-defunct facility, and a surreal sequence in which a group of workers, dressed to evoke the characters of Cultural Revolution–era model operas, dance to synth-driven disco music under a banner that proclaims, “Humans and machines, hand in hand.”

11.11 is a documentary film, which records the overload of labour within one of China’s largest e-commerce retailers, JD.com, before and after the country’s Double Eleven Shopping Day (the equivalent of Black Friday). From goods being sorted at JD.com's gigantic sorting centre in the outskirts of Beijing and the Double Eleven national command centre at the company headquarters, to the numerous delivery points spread across Beijing’s entire commercial and traditional districts, the mission and individual existence of the couriers working at online shopping terminals. A contemporary portrait of accelerated consumption driven by the powerful economy of online shopping within China, the film questions the sustainability of rampant consumerism and how it is shaping our future social and economic ecosystems.

The two remarkable films are part of an immersive installation, which also contains framed photographs as well as sculptural elements to extend the experience of the sorting center for the audience. The exhibition points to highly current topics such as consumerism, technology and precarious work and asks how we might be affected – now and in the future – in an accelerated, globalized world.

Asia One is curated by Henriette Bretton-Meyer and is presented as a part of the group exhibition Post-Capital: Art and the Economics of the Digital Age produced by Mudam Luxembourg – Musée d’Art Moderne Grand-Duc Jean in close collaboration with Kunsthal Charlottenborg.