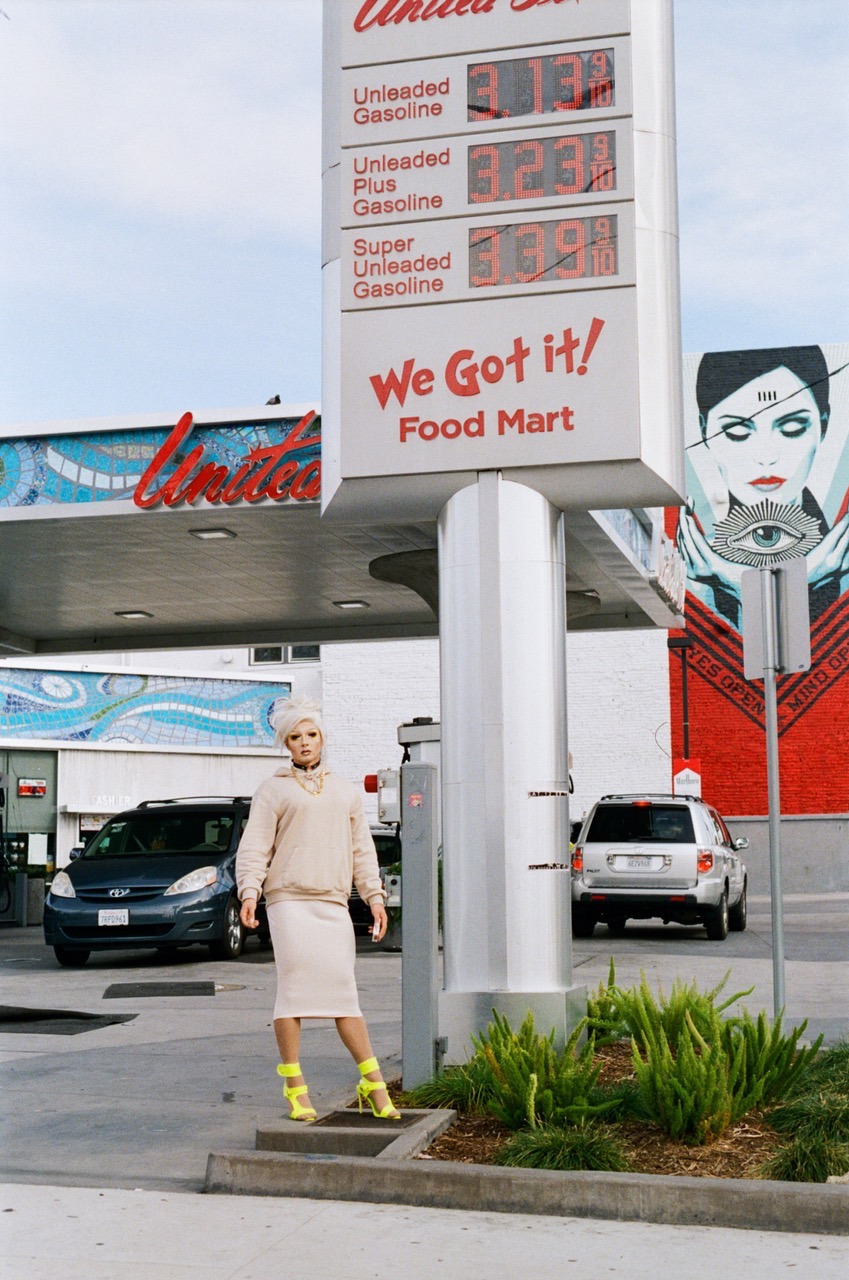 Philipp Timischl – from the series Too blessed to be stressed, too broke to be bothered., 2019
photography / Mona Varichon 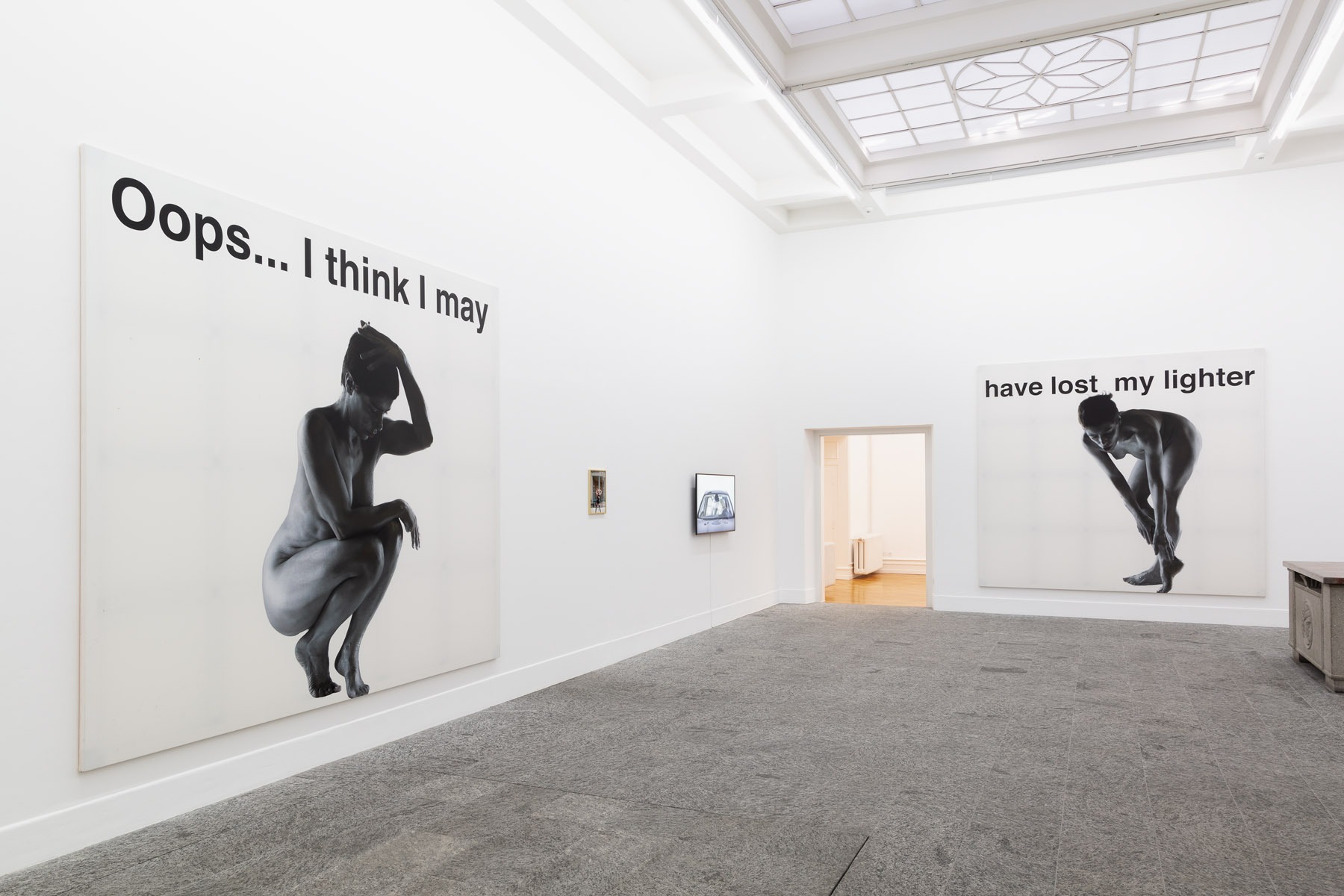 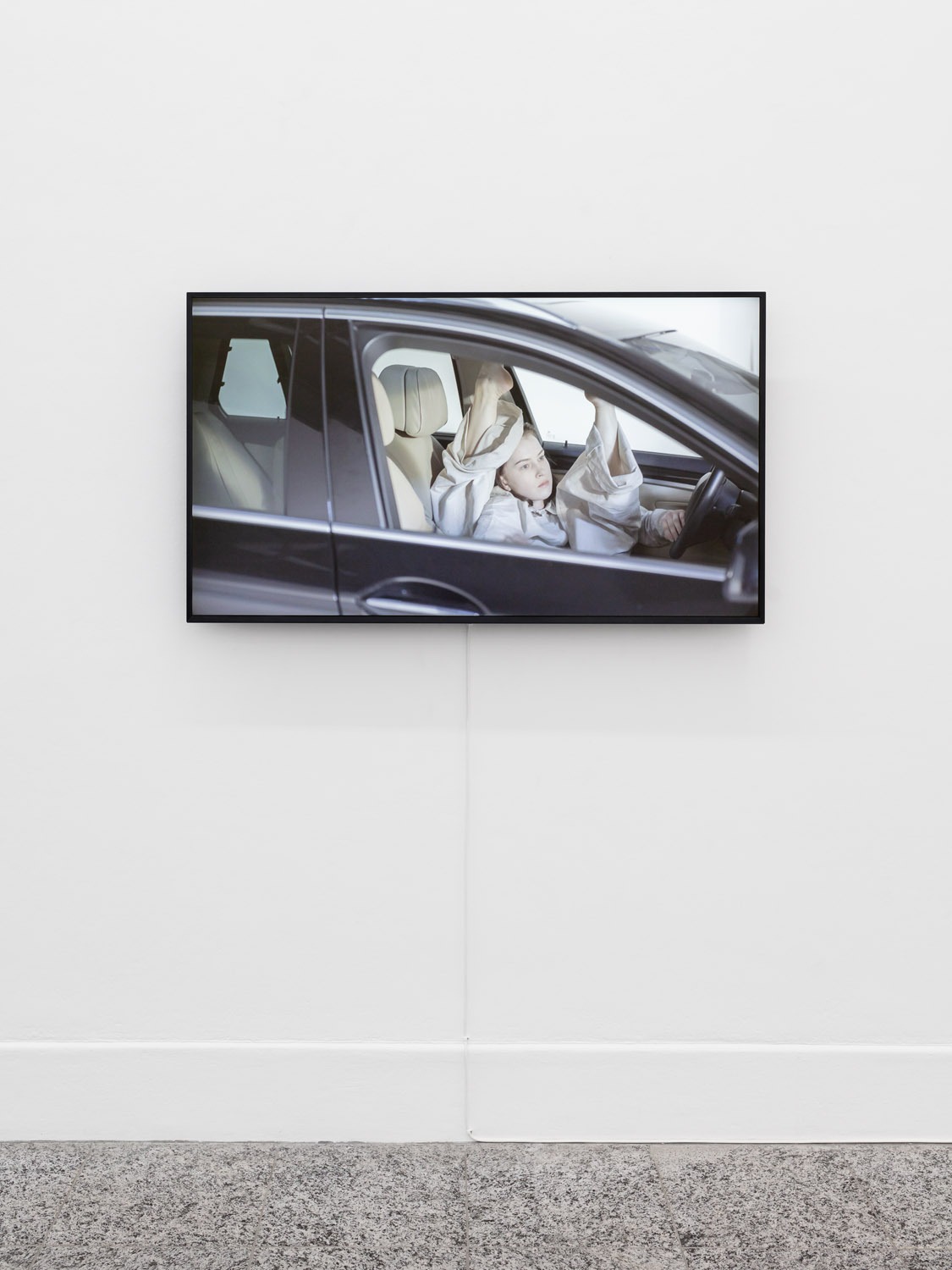 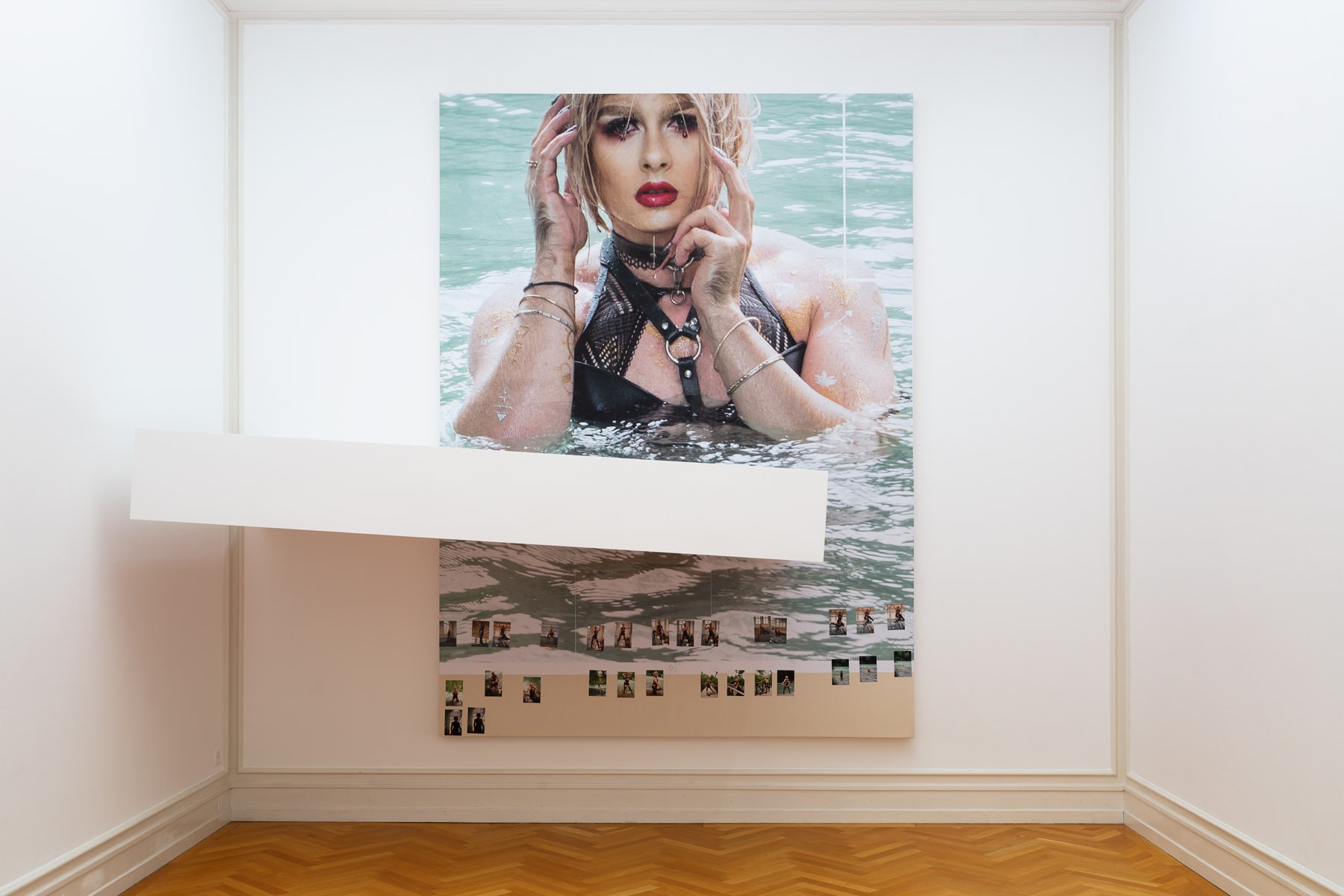 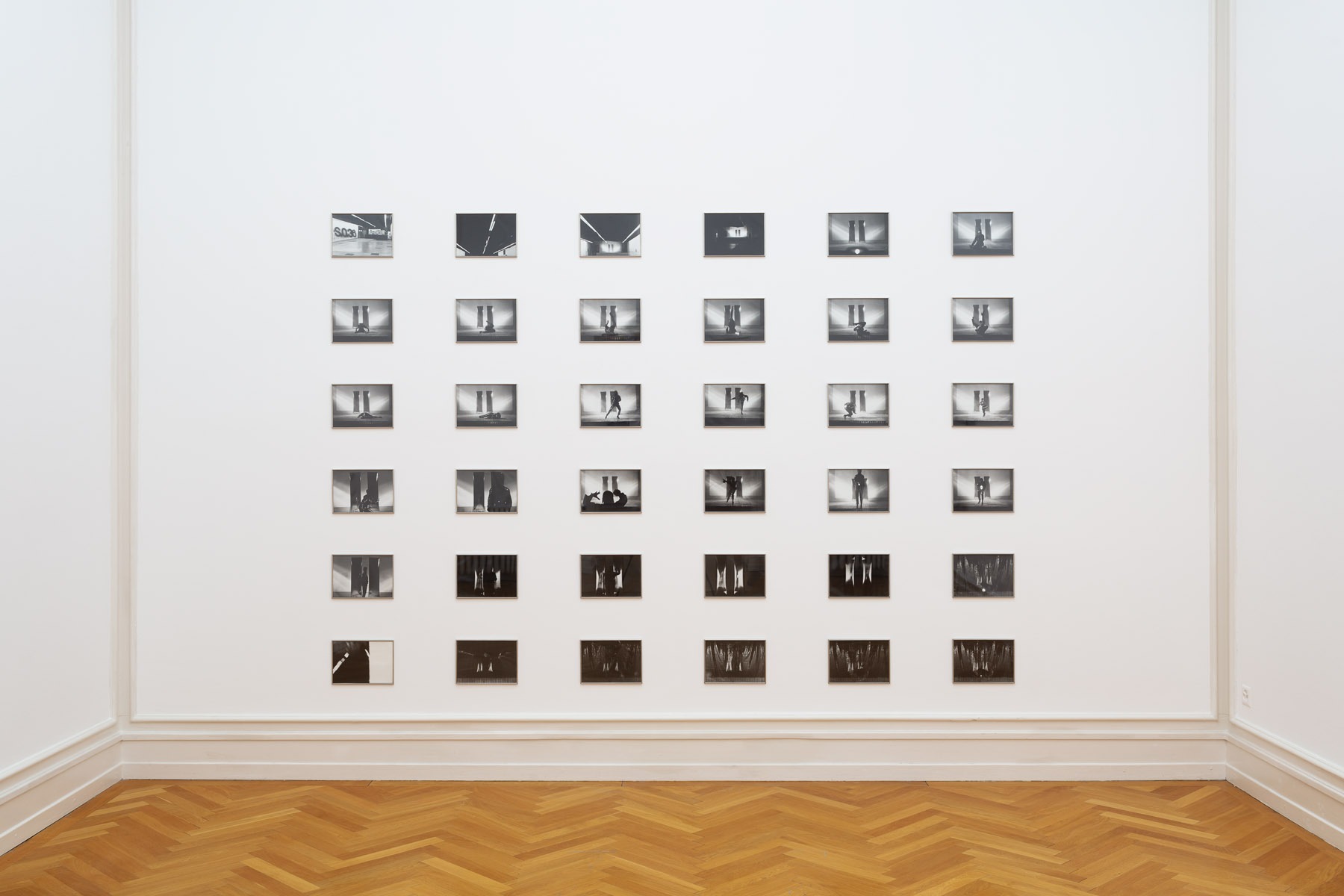 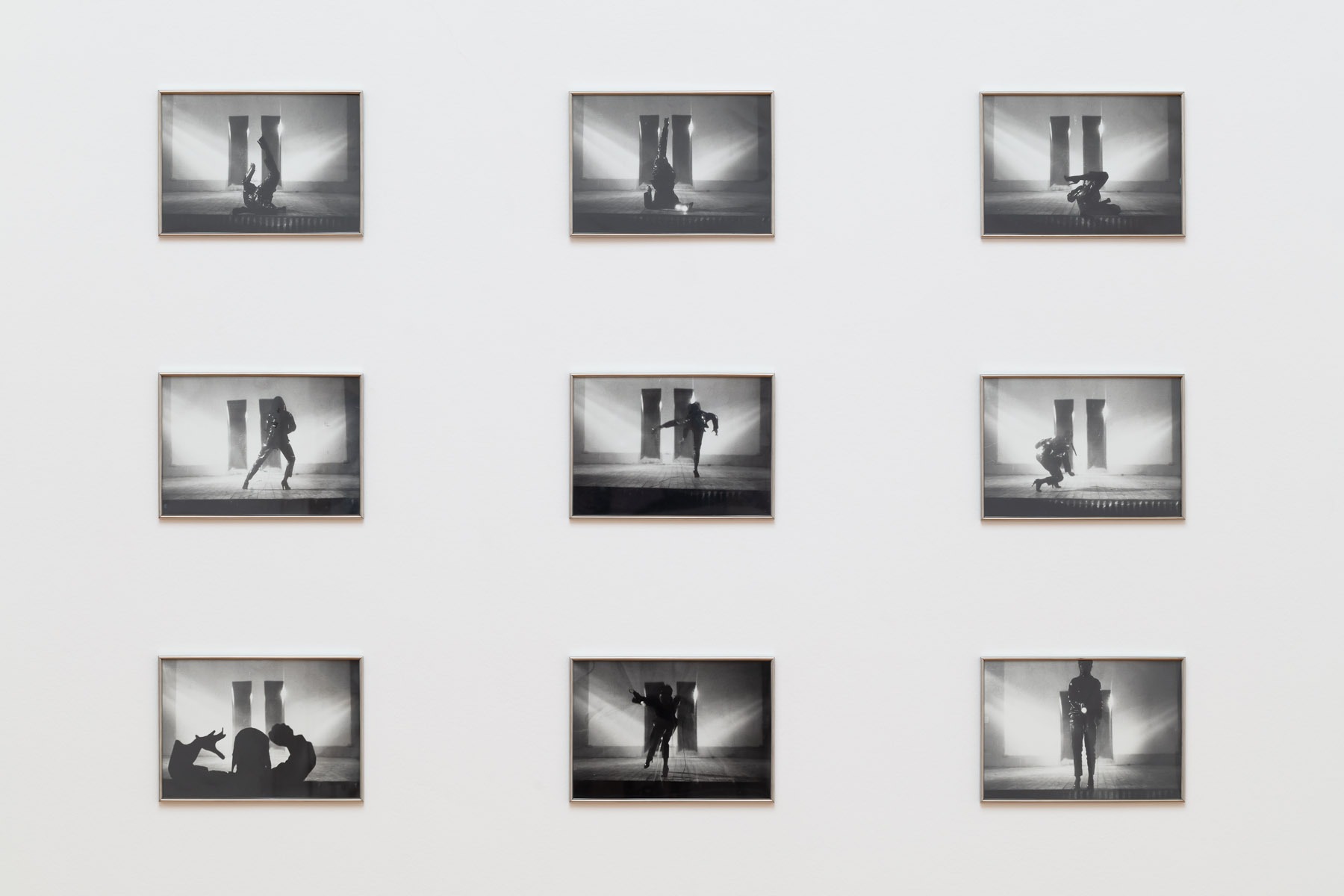 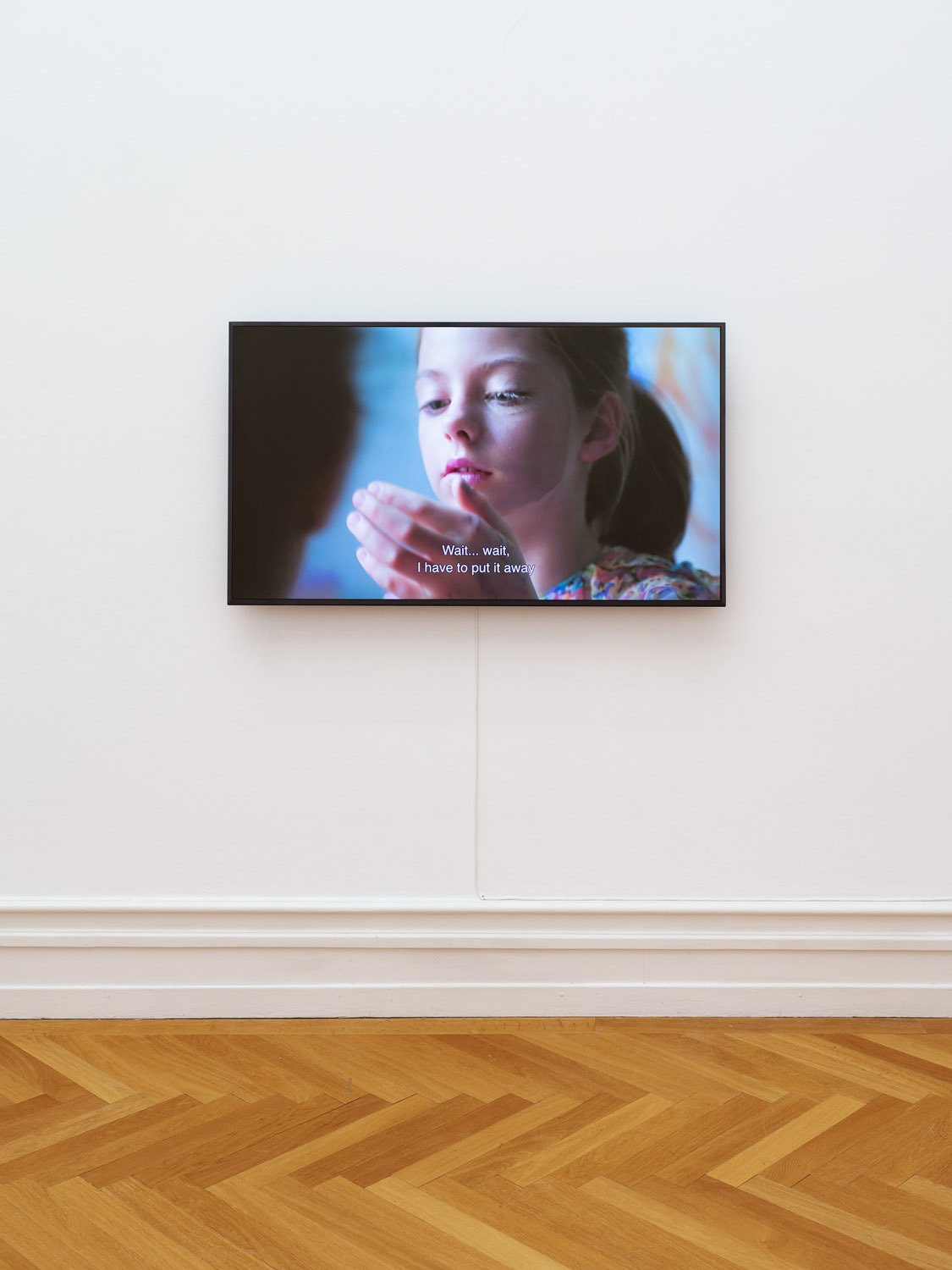 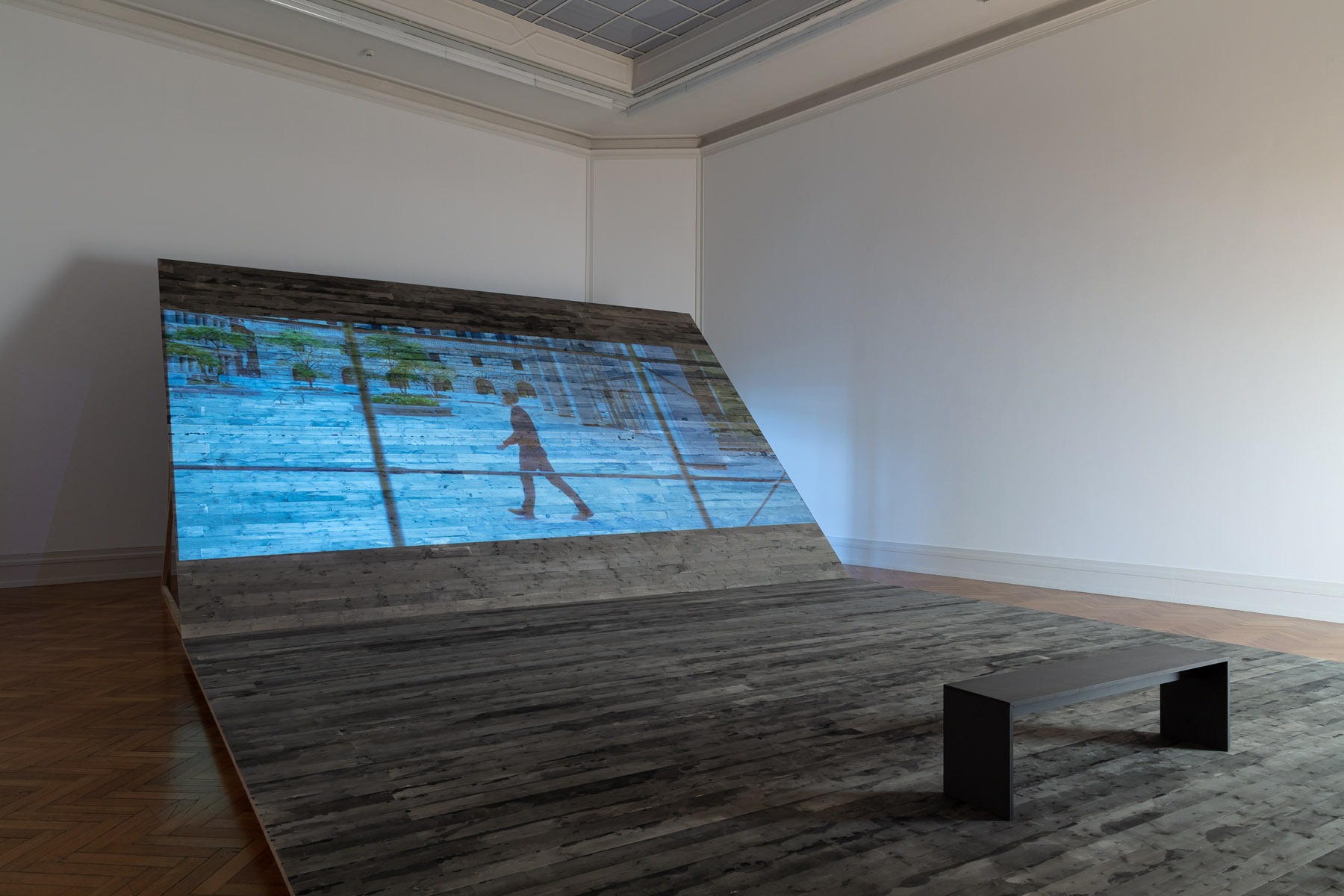 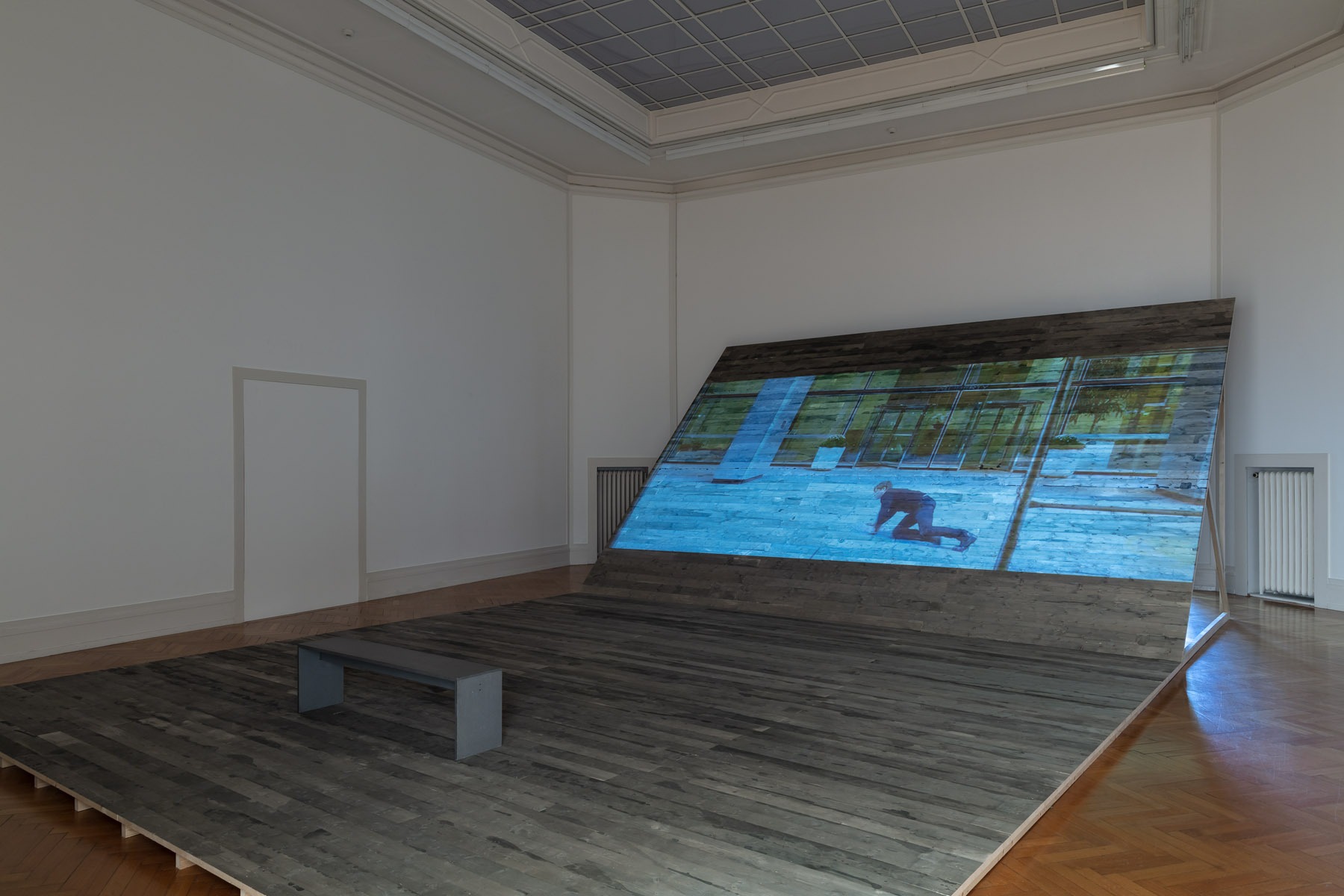 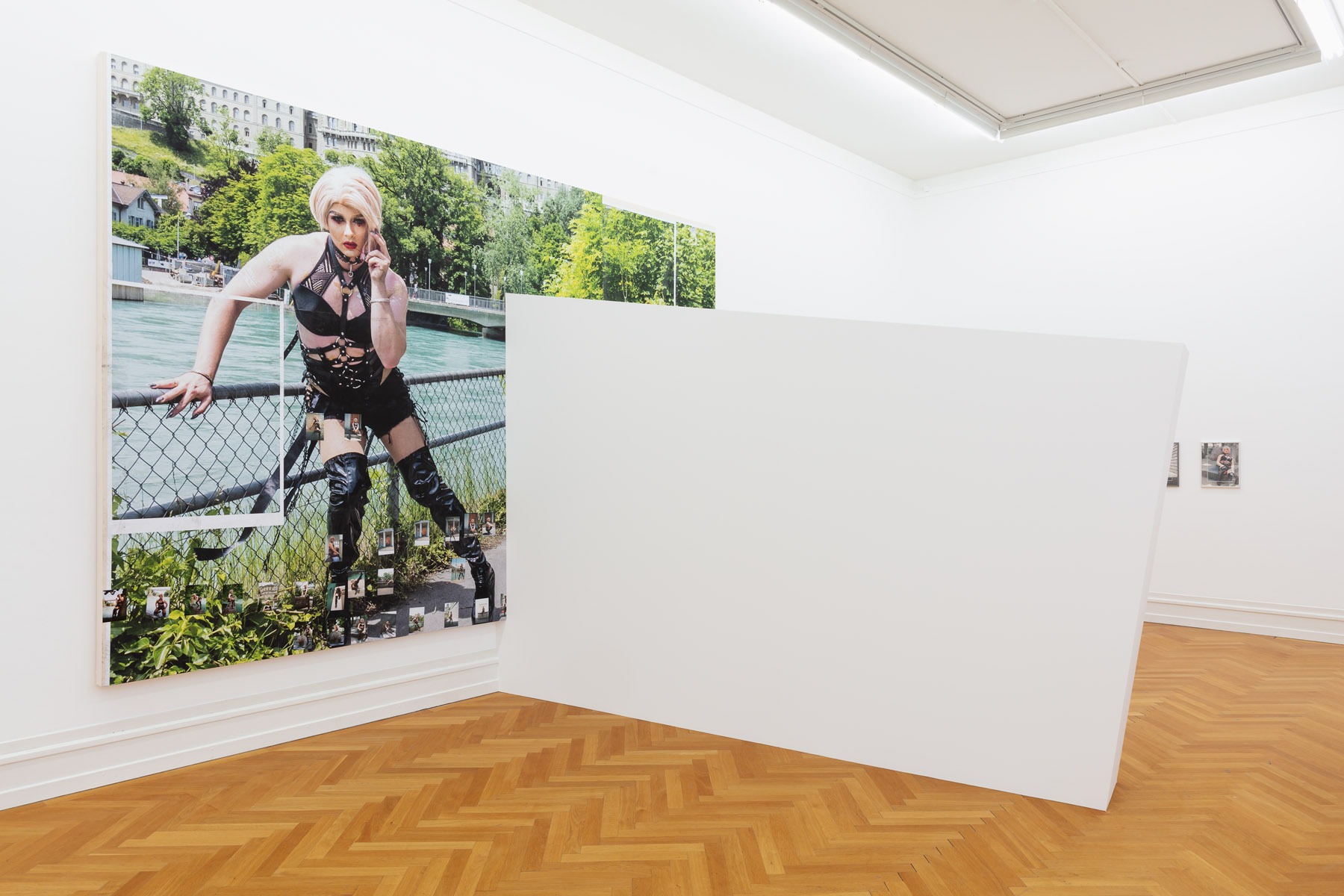 Ten years ago, it would have been impossible to imagine the pull with which social media tempt us to stage ourselves and our lives as a performance. An obvious desire to be validated and the subtle pressure to be visible and recognised bring to light quite astonishing acting talent. In an environment which resembles a continuous application situation, presenting the Self has become increasingly rare; instead, masks are being staged. This dramatization of life, the presentation of the ostensible Self in roles, has become the norm. We may deplore this as a loss of authentic personality, but it can also be seen as an intelligent dramatization of life. Instead of unthinkingly remaining within the confines of presumed authenticity, we become, as stage directors of our Selves, more in control of our own estrangement and alienation. The dramatization of everyday life, with that strange entity we call “self” in the leading role, is not a new phenomenon, even if the technological possibilities of the Internet have provided it with previously undreamt-of platforms.

As early as 1959, the sociologist Erving Goffman (1922–1982) examined everyday roleplay by means of theatrical metaphors in his book The Presentation of Self in Everyday Life. He noted that individuals, when presenting themselves to others, are interested in controlling the impression those other people have of them. What is presented on stage is simulated. What is presented in life is real but most likely insufficiently tested. And so to Goffman it is similarly a question of who commands the performance.

Phrased slightly differently, it could be said that, when everyday life asserts itself as a stage, it may be smarter to present a false self, rather than naïvely subject oneself to the gaze of the audience.

Artists are inevitably concerned with the effect they have on audiences; some make their own performance part of their practice. The presence of an artist – be it through artistic work, on Instagram, in an interview or at an exhibition opening – creates a certain image and forges a reputation. It isn’t easy to determine the “appropriate” distance to oneself.

The exhibition Letzte Lockerung presents works in which different modes of performance manifest themselves and the artists assume, or have others assume, various roles and characters. It is role play by means of which the expectations toward presenting oneself and relating to the audience are exaggerated or subverted. The works show acts of amusing self-empowerment but also the demands artists are confronted with as subjects.

“When you are really old? When having an audience no longer gives you pleasure.

The biggest advantage you have? Not being what you appear to be – indeed, not even wanting to appear what you are not.” The exhibition title “Last Loosening” derives from the book of the same title by the writer Walter Serner (1889–1942). The first part of this book contains Serner’s famous Dada manifesto, “Last Loosening, manifesto, dada” (1920), while the second part focuses on instructions for underworld-dandies and players, “Last Loosening. A Handguide for the Con Artist and Those Who Wish to Be One” (1927).

Serner’s wonderful text has often been accused of being cynical, yet it could just as well be read as an incisive and humorous distinction between expression and impression. Serner’s protagonist, who gives advice, doesn’t simply want to express himself as who he is but would rather leave the impression of another. In Serner’s work this was still a highly political gesture, a form of resistance against a class society which postulated having – the possession of money – as being. In our increasingly virtual present, that class society still asserts itself, appearing astonishingly stable. Yet the growing possibilities in pretending, of deceptive veneer, are happily eating away at their questionable foundations.
www.kunsthalle-bern.ch