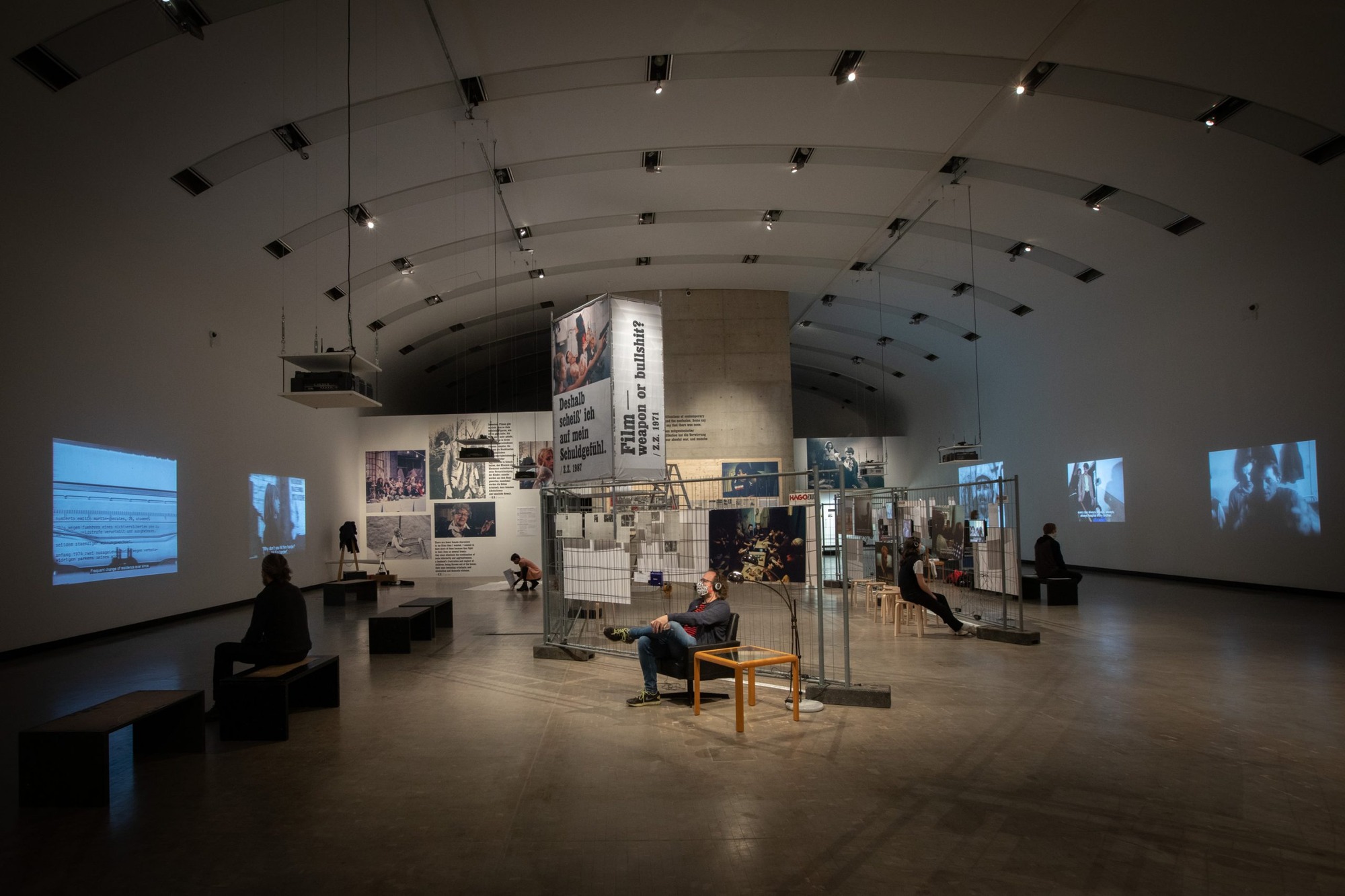 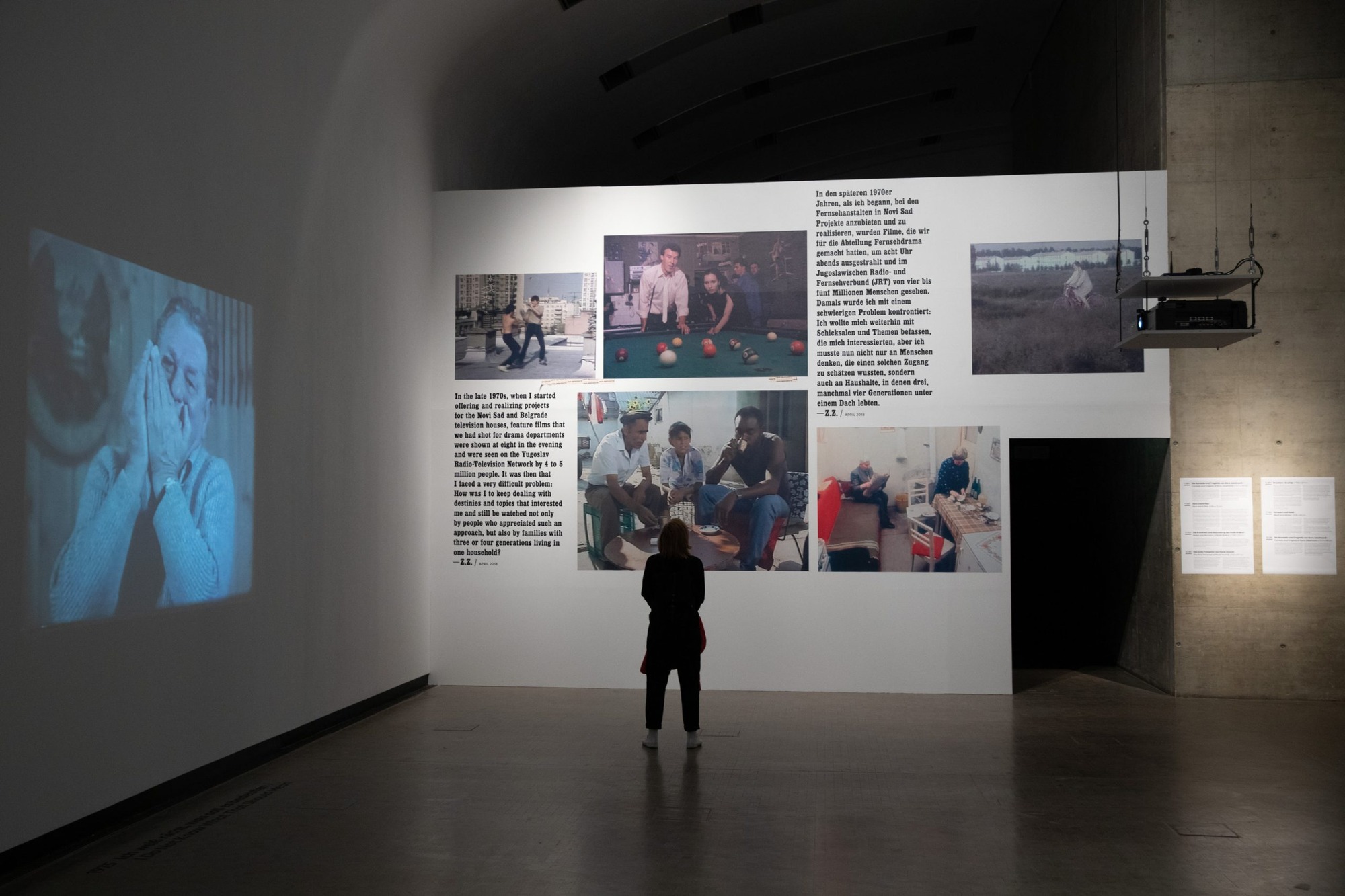 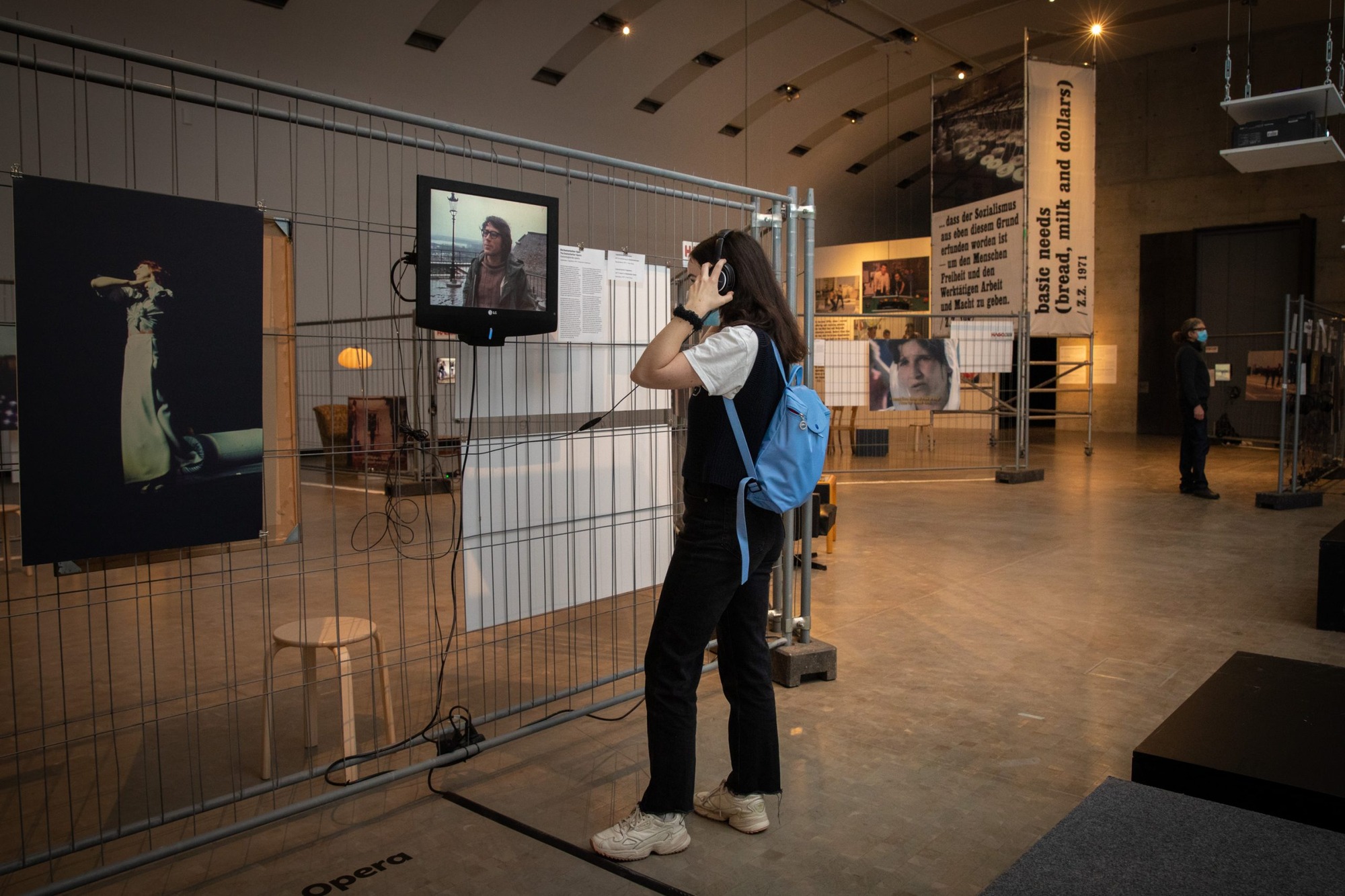 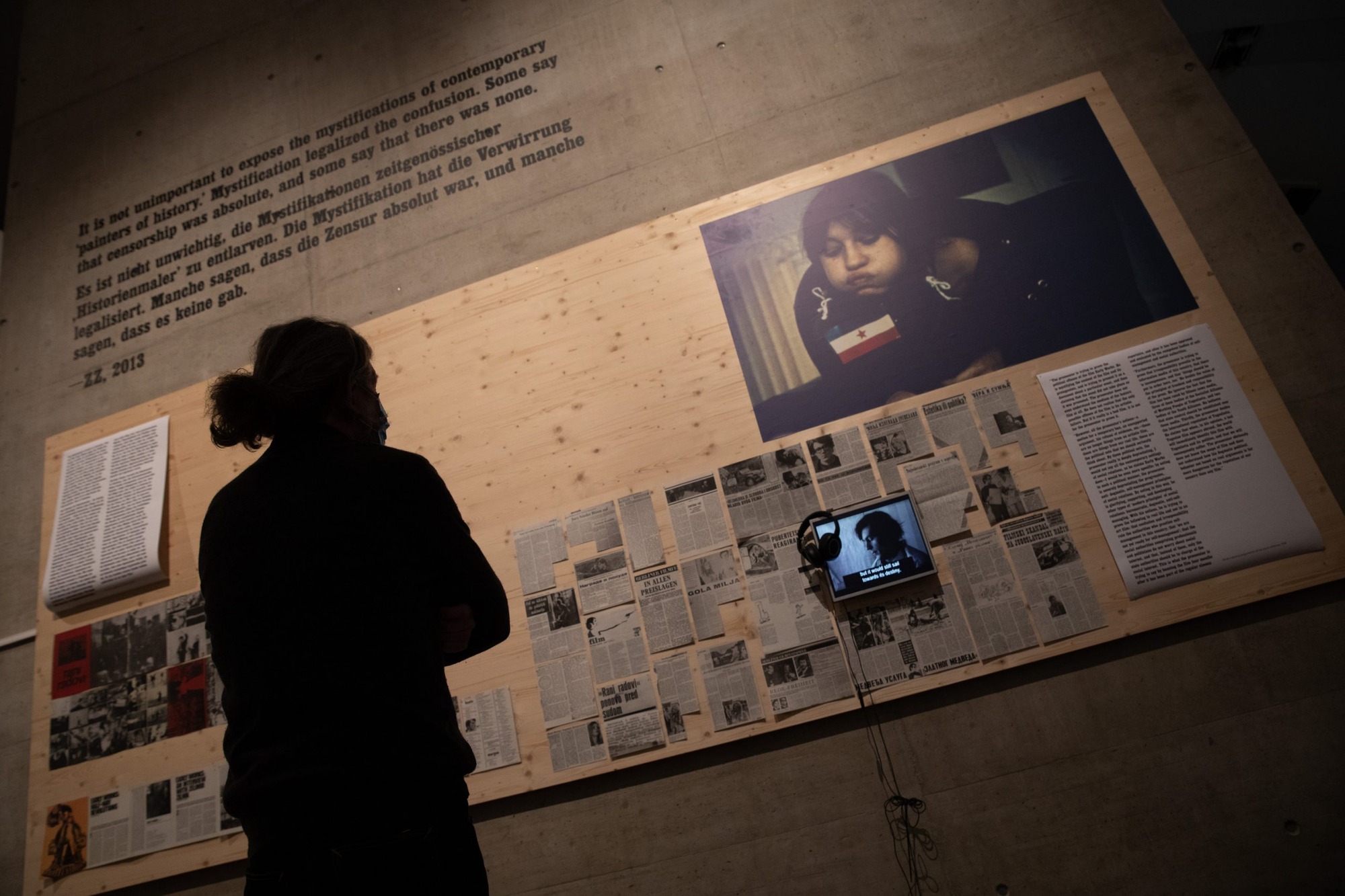 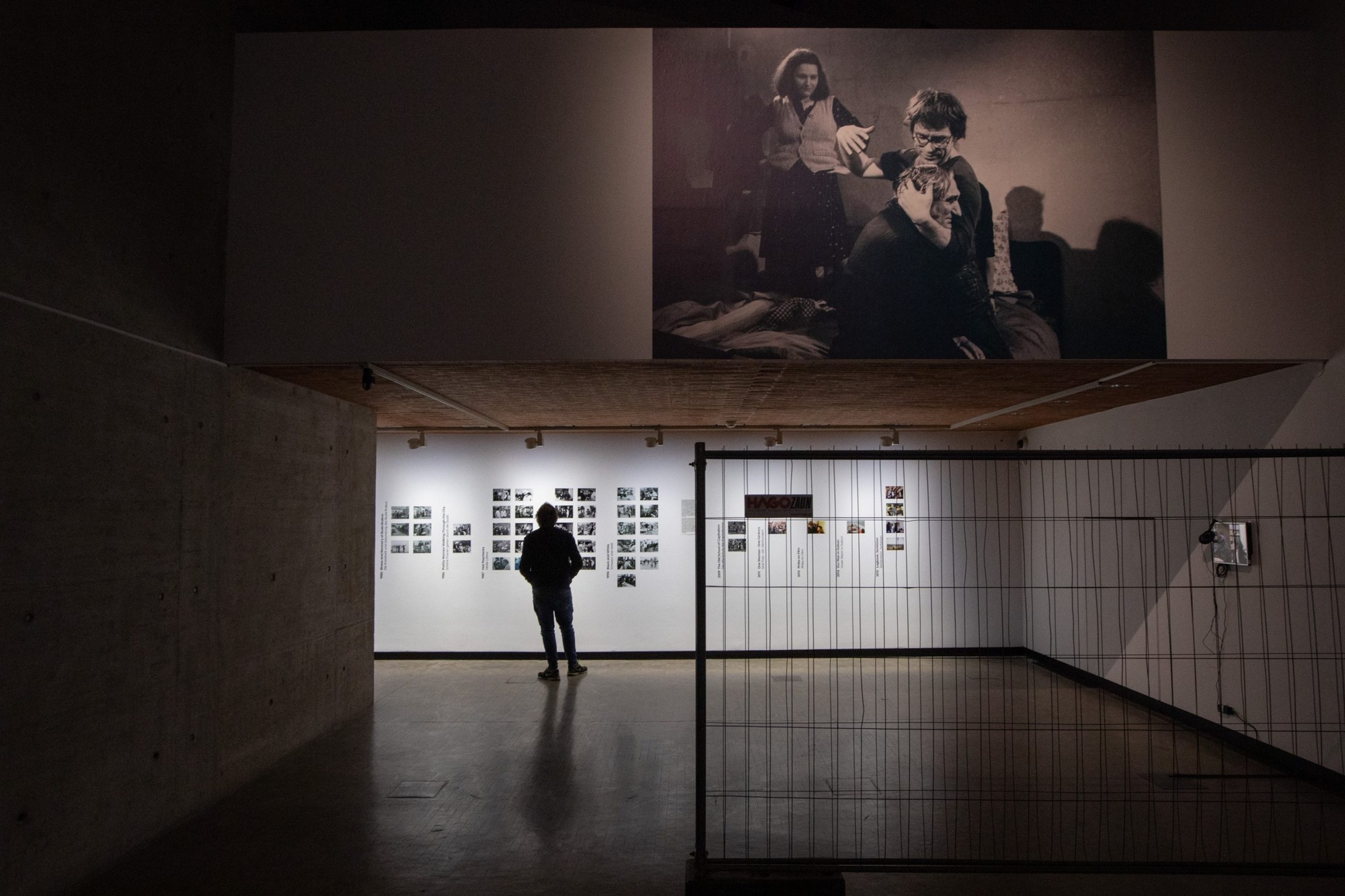 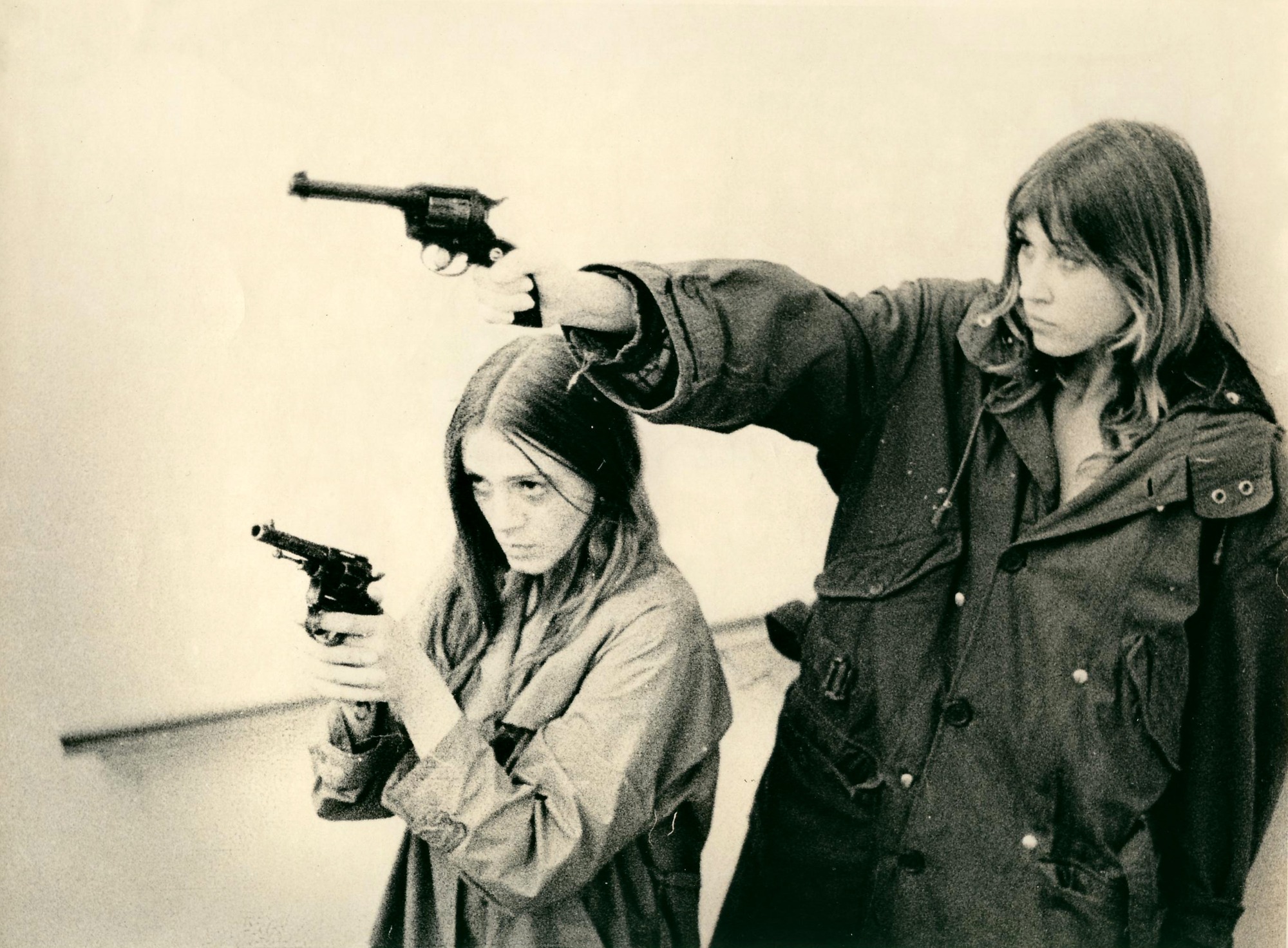 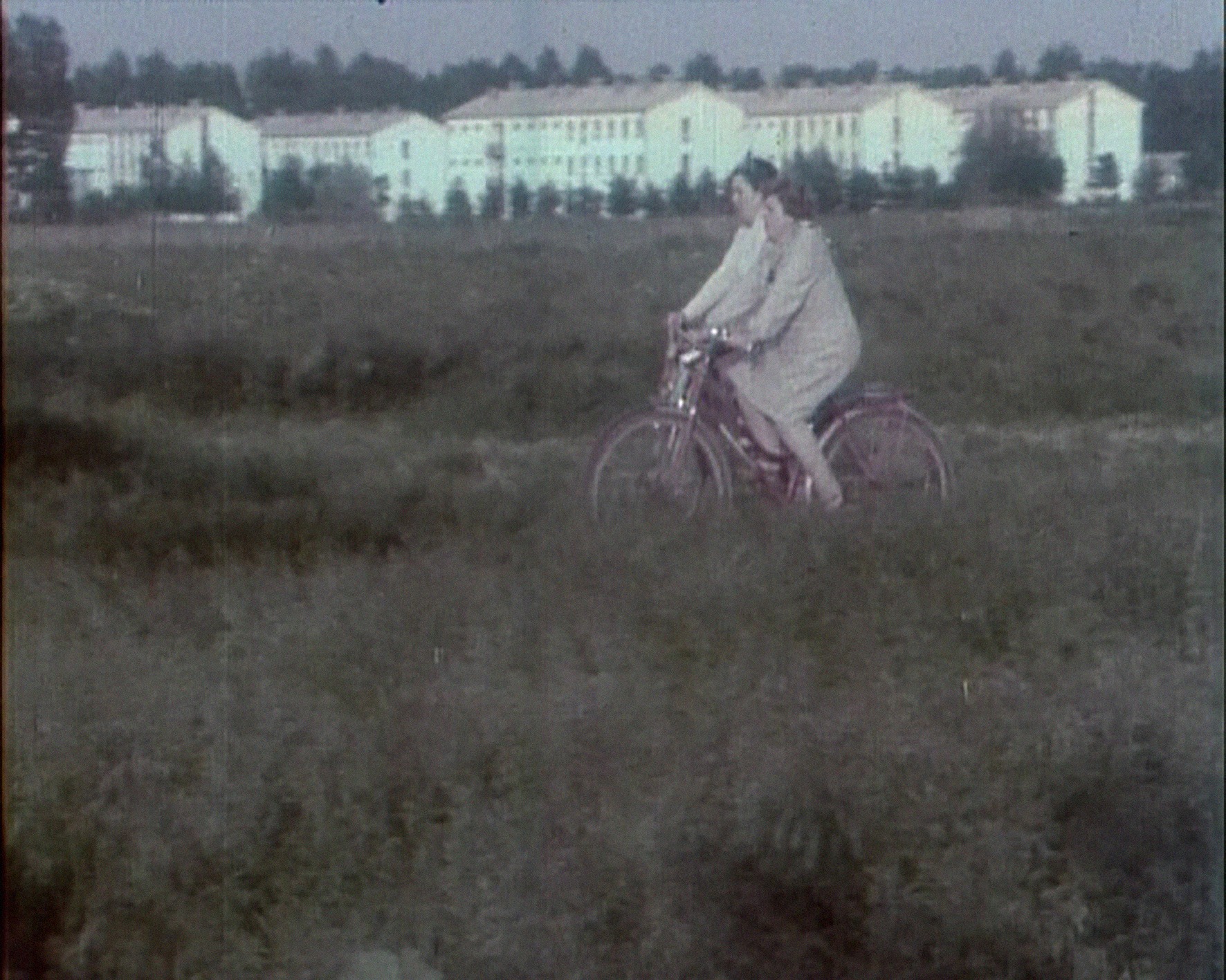 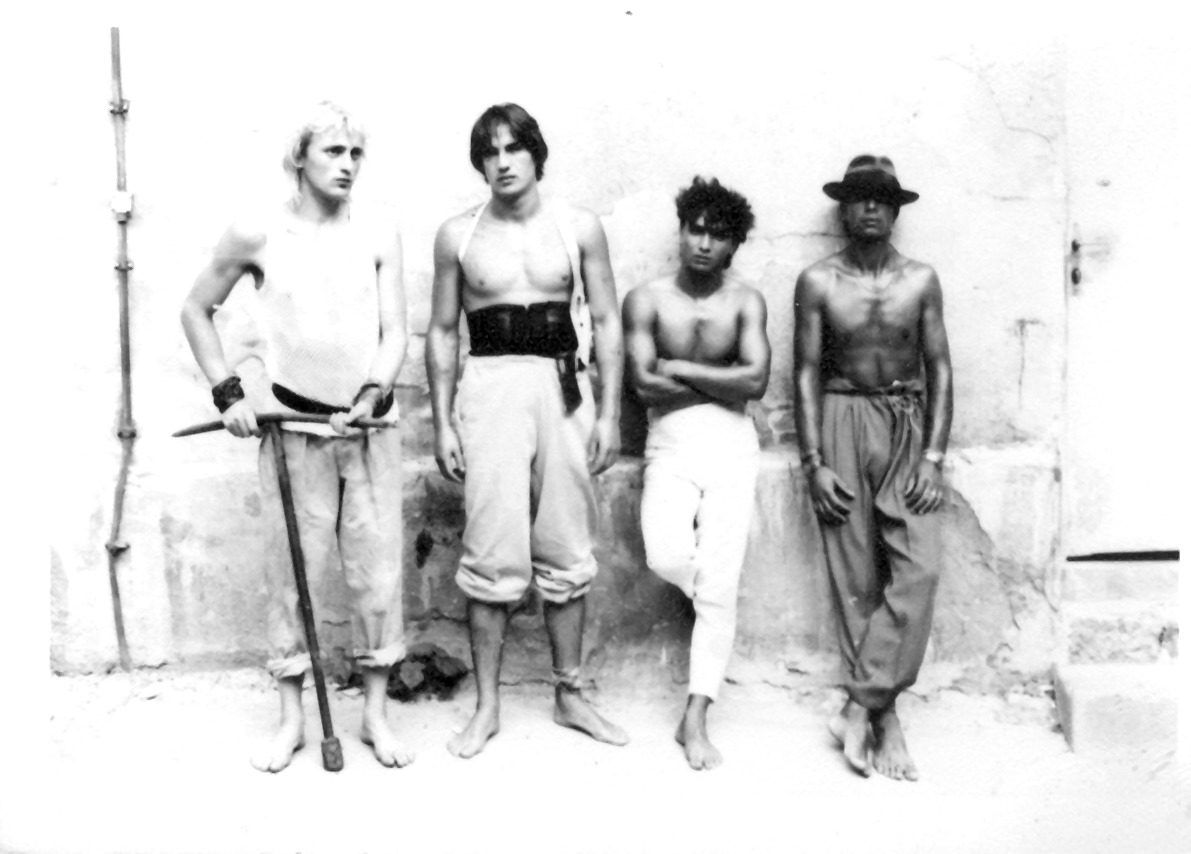 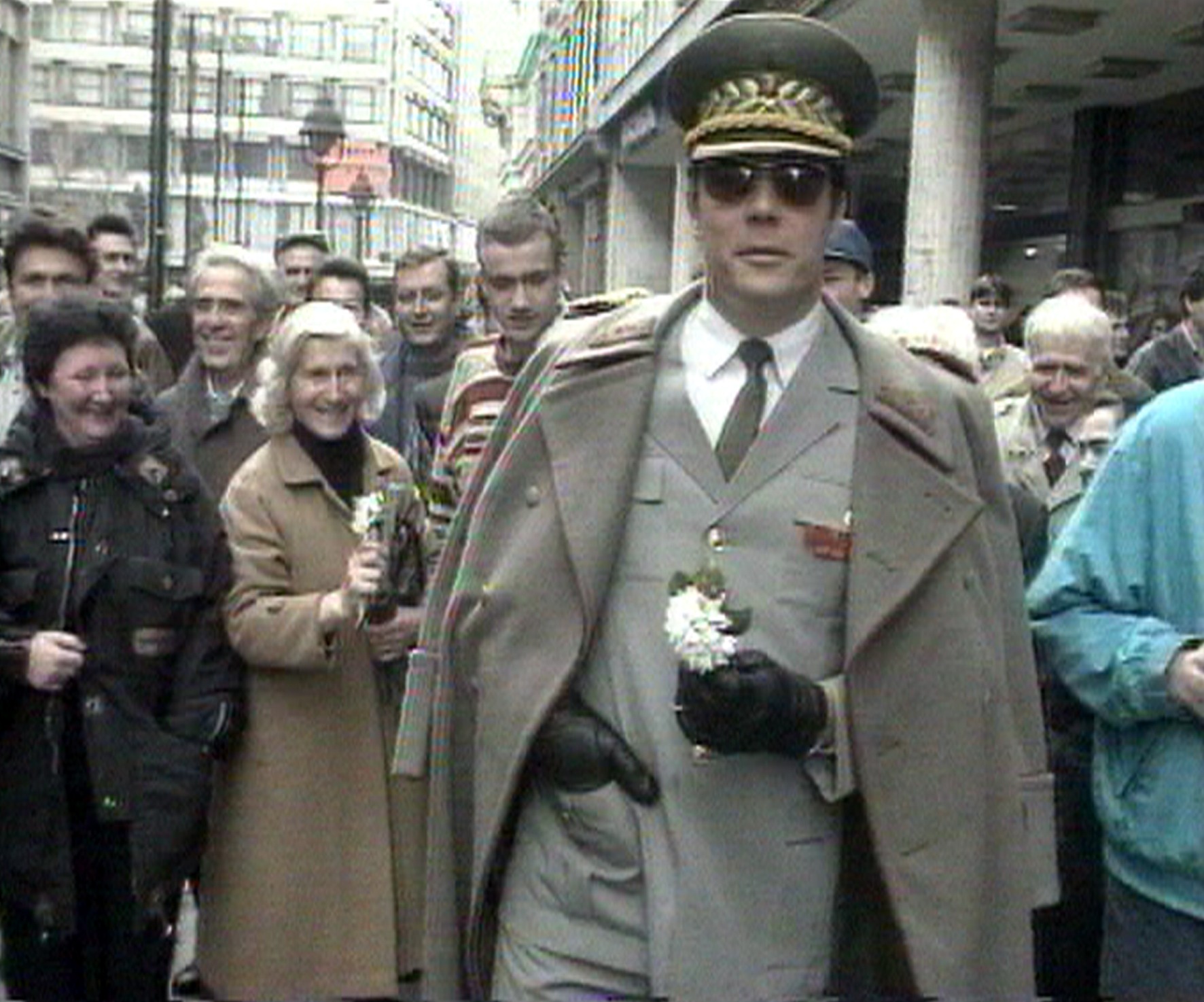 Želimir Žilnik, Tito among the Serbs for the Second Time (film still), 1994, courtesy the artist 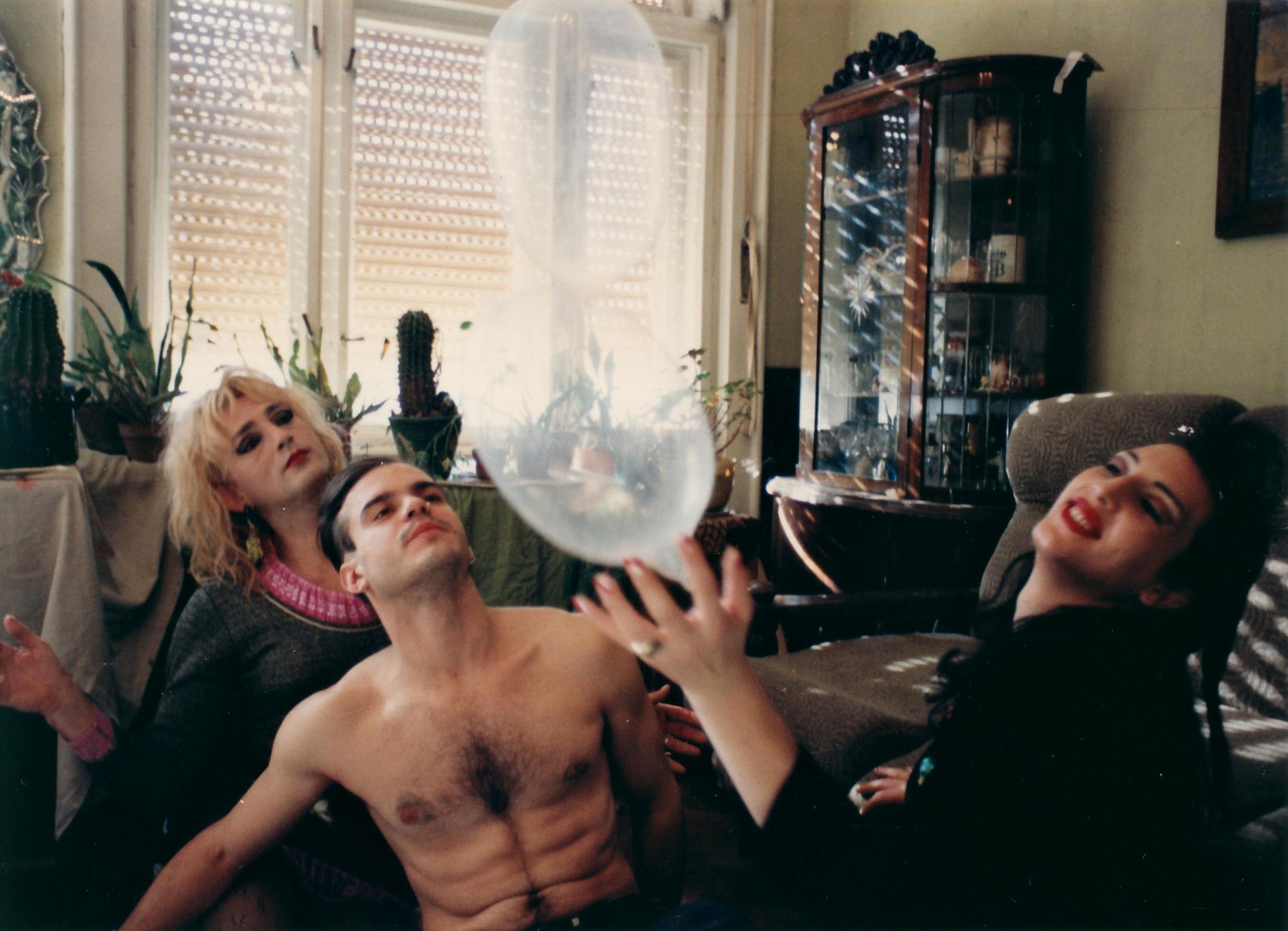 From his beginnings in the lively amateur film scene of Yugoslavia in the 1960s, Žilnik has gone on to make more than fifty films, including a number of feature films and TV productions, often in the genre of docudrama. He received international recognition early on, winning the Golden Bear for the Best Film at the 1969 Berlin International Film Festival for Early Works.

Many of Žilnik’s films have prophetically anticipated real-world events such as the dissolution of Yugoslavia, the economic transition from socialism to a neoliberal order, the elimination of workers’ rights, and the wider social erosion related to labor and migration. The exhibition’s title, Shadow Citizens, reflects Žilnik’s lifelong focus on invisible, suppressed, and under- and misrepresented members of society.
Shadow Citizens includes Žilnik’s iconic shorts from the beginning of his career, as well as feature films, film excerpts, and documentary material, thus covering Žilnik’s entire œuvre and its critical and public reception over the years. It also features rarely screened films and material, such as Public Execution (1974), shot in Germany, and a TV reportage on The Gastarbeiter Opera (1977), Žilnik’s only theater play.

The floorplan containing the screening times of the feature films and the TV productions can be downloaded here.

Would you like to watch the Želimir Žilnik films presented in the exhibition another time at your leisure? Visit again, as often as you wish – your admission ticket is valid for the entire duration of the exhibition.
The exhibition also presents a line of research curated by Ana Janevski that focuses on the context within which Žilnik got his start: the amateur cine clubs that existed in many cities in Yugoslavia.

Additionally, film curator Jurij Meden, in close collaboration with the artist, has created the film essay Želimir Žilnik: The Films in My Life, which reflects on the ways in which Žilnik’s works intersect with wider film history.

This exhibition is an expanded version of a show WHW curated previously in Edith-Russ-Haus for Media Art in Oldenburg and Gallery Nova in Zagreb. The most recent feature film Žilnik made was shot in Vienna. The artist will be invited for a residency during the exhibition and to be involved in mediation programs with various collaborators and communities he worked with.

Extensive information on the filmography of Želimir Žilnik can be found here: https://www.zilnikzelimir.net/filmography
With contributions by Ana Janevski and Jurij Meden

In collaboration with the Austrian Film Museum and the Viennale
www.kunsthallewien.at