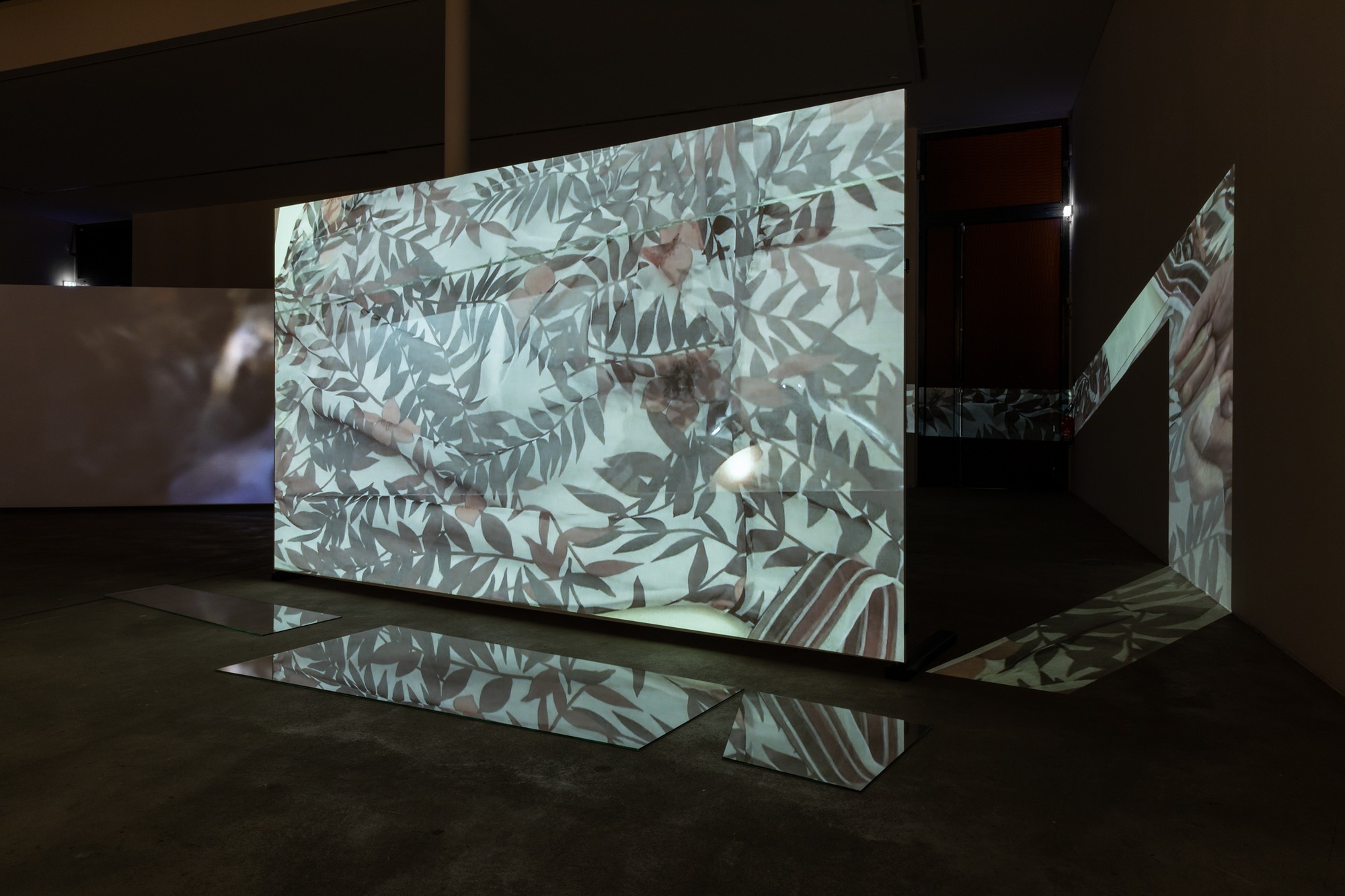 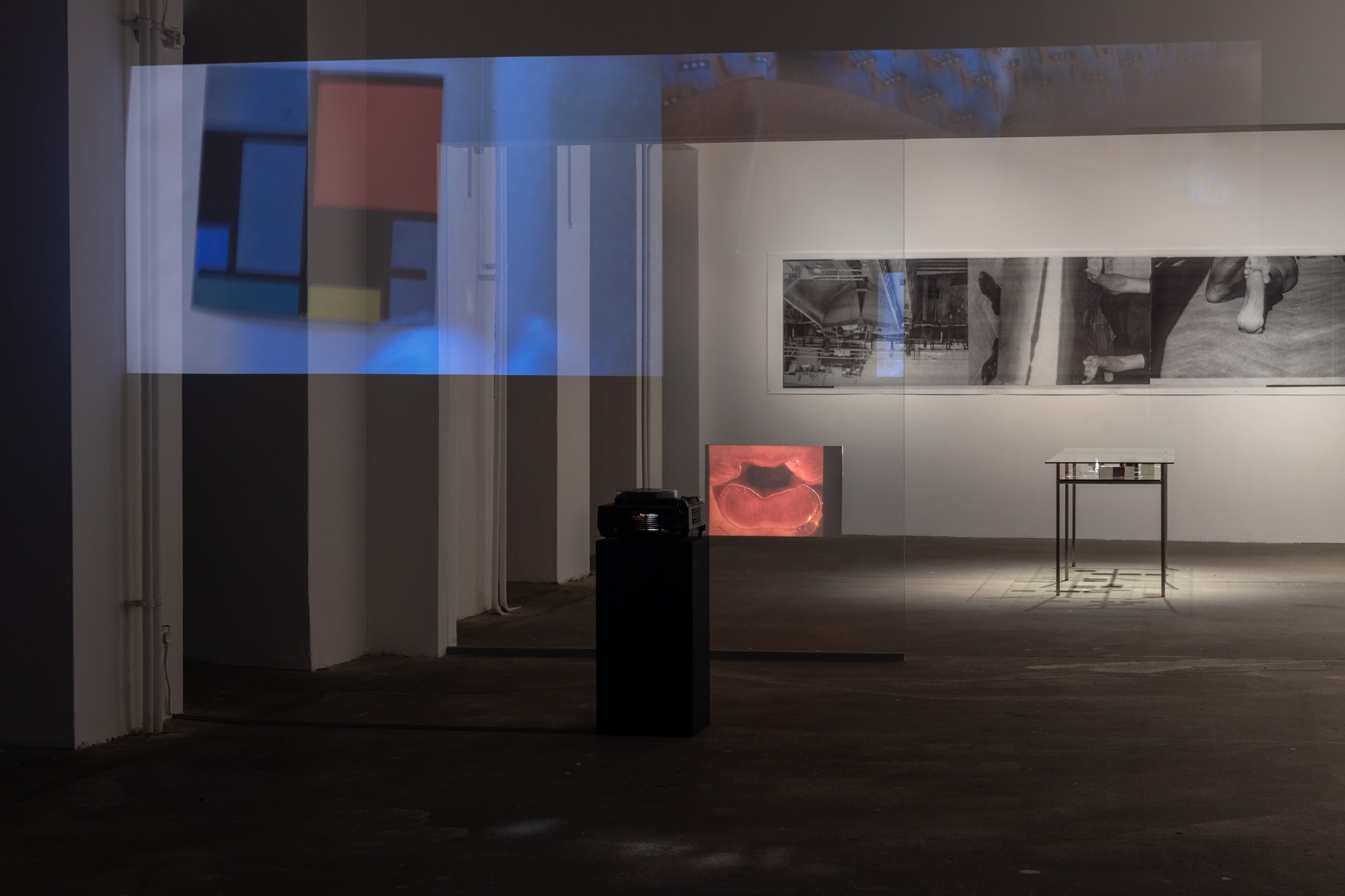 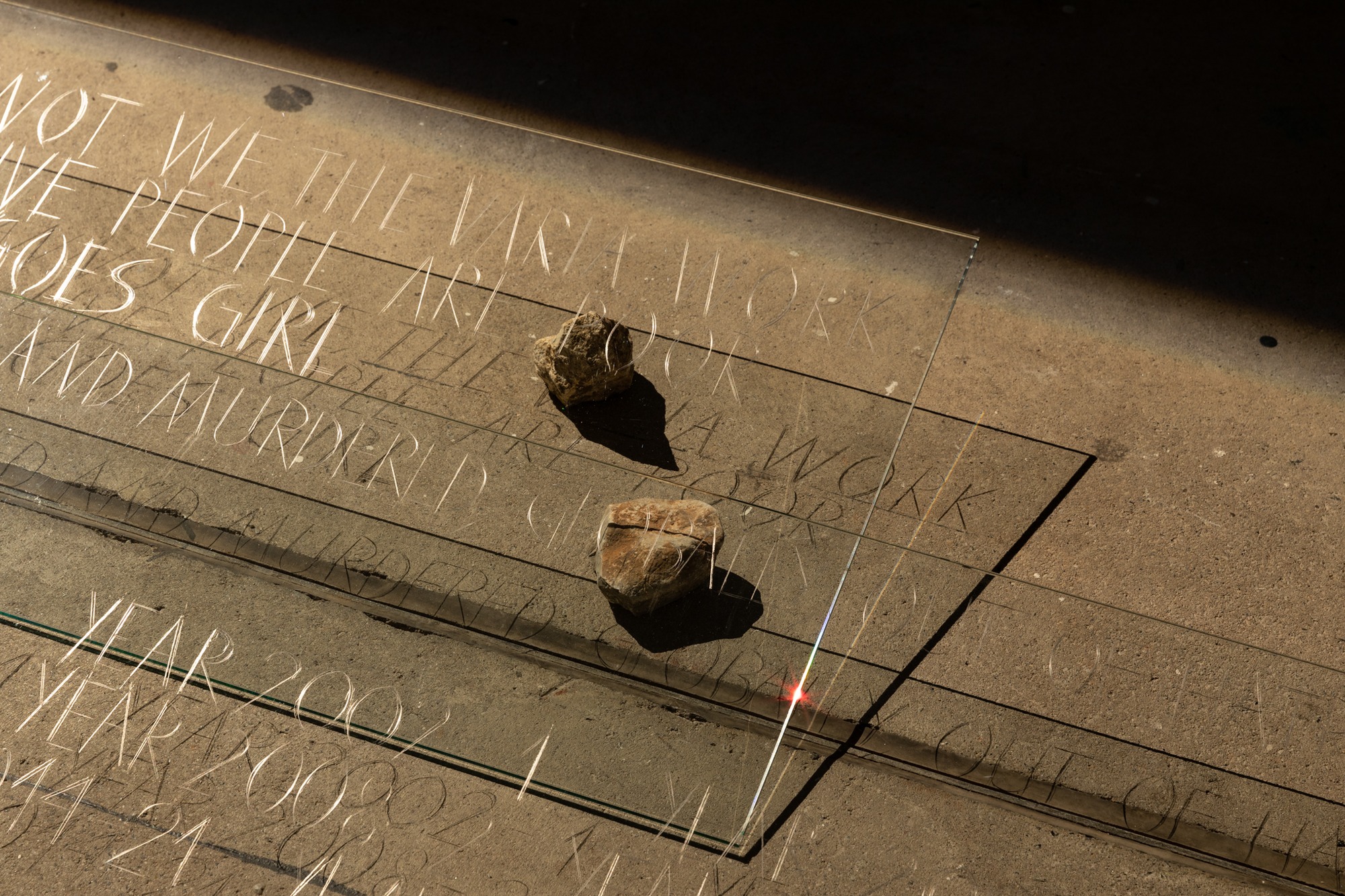 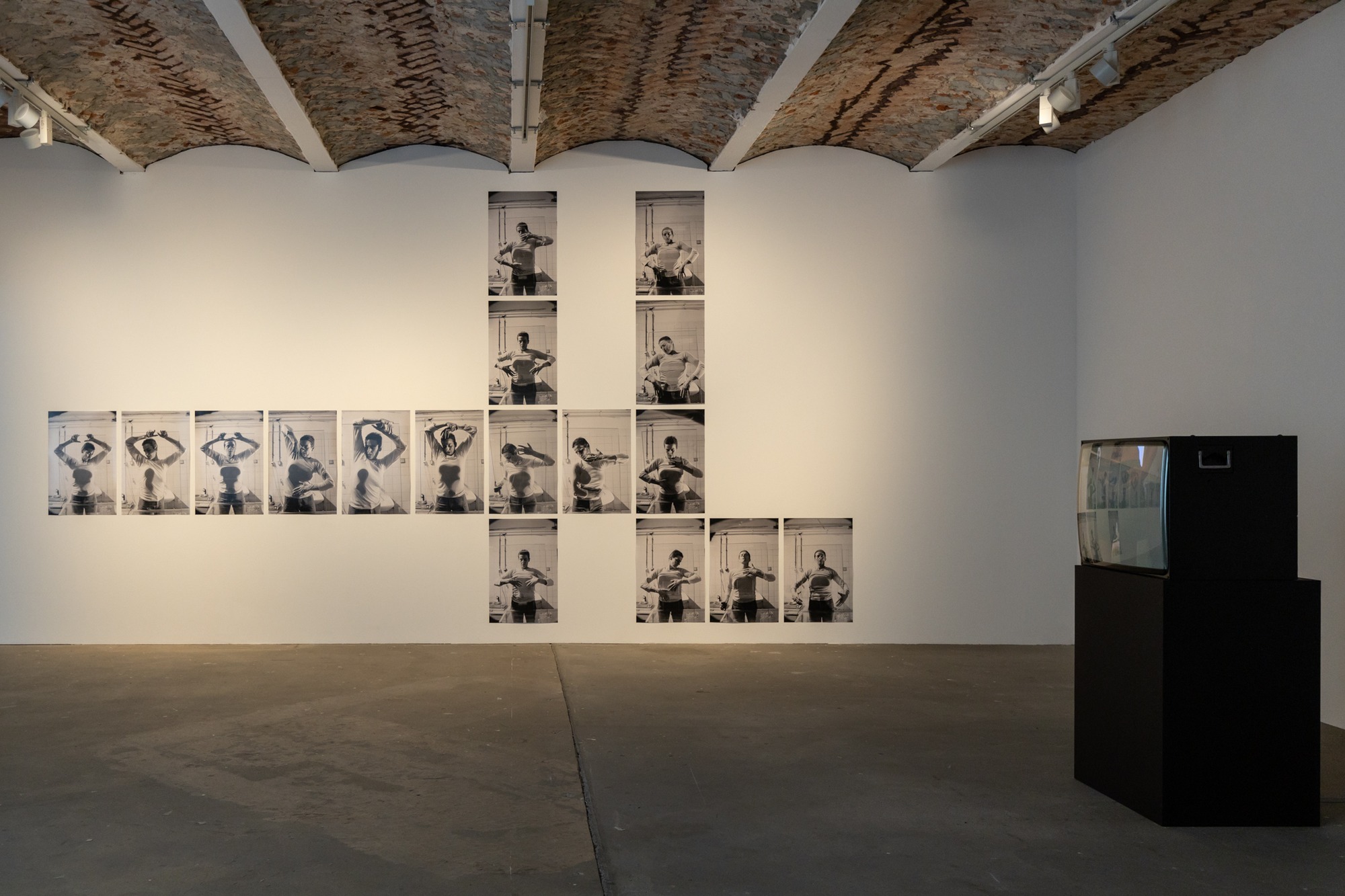 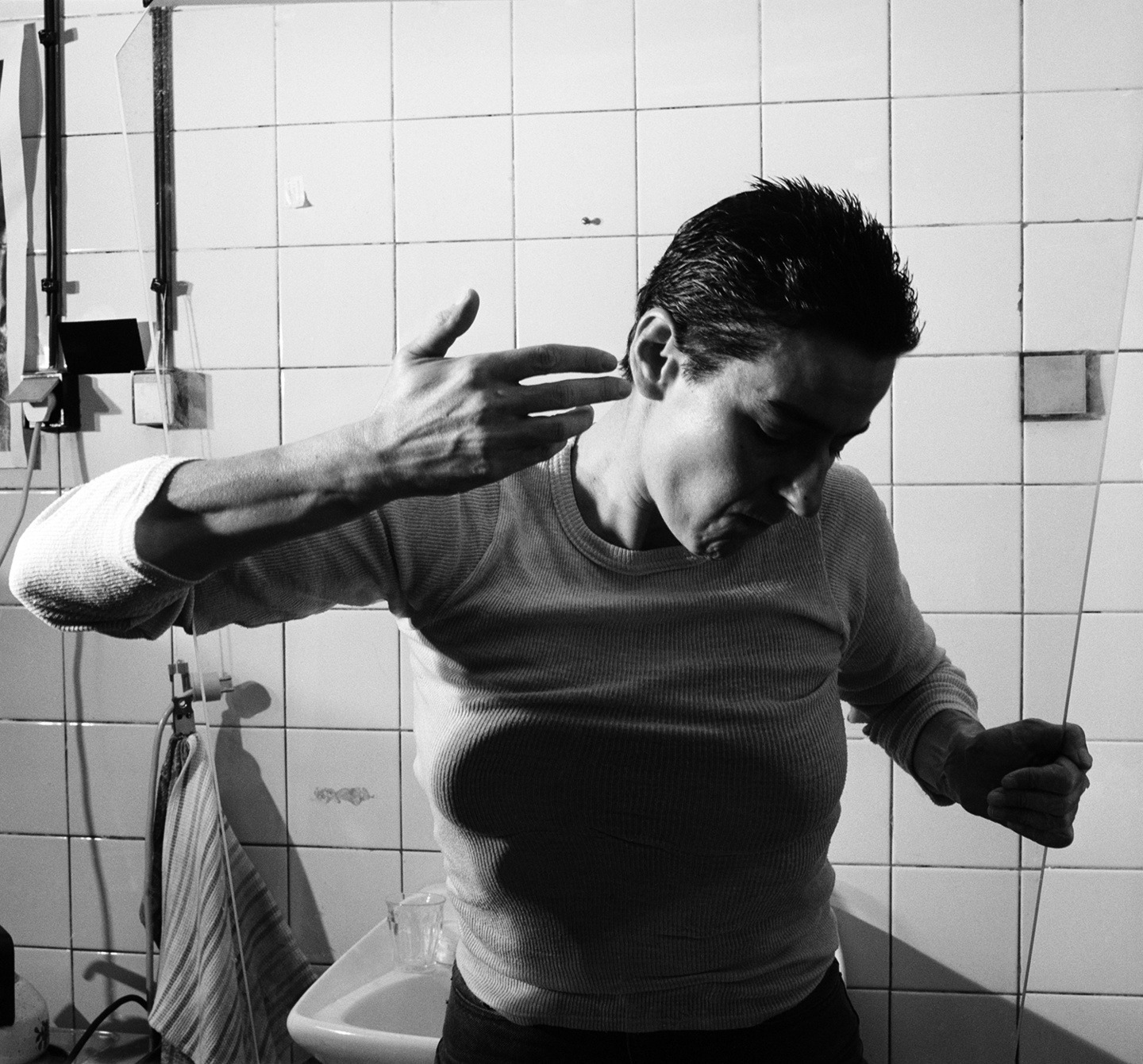 Anna Daučíková (born in 1950, Bratislava, SK) is the recipient of the Schering Stiftung Art Award 2018, which is bestowed by the Schering Stiftung in cooperation with KW. Over the last five decades, the artist has developed a comprehensive oeuvre that comprises painting, photography, collage, film, and sculpture. Her approach is characterized by an extraordinary sensibility for the way overarching societal structures shape self-definition and personal expression. In her work Daučíková negotiates a space where linear authorship and customary rules and conventions are no longer applicable.

Daučíková moved to Moscow in the late 1970s and remained there for over a decade. During this time she started to develop a practice that explored the concept of the “mental body,” a result of her preoccupation with what she coined as “inbetweenness,” a term used to express her transgender identity. Her practice unfolded during the dissolution of Soviet modernism and was significantly shaped by a conceptual approach, which included documenting her surroundings and exploring numerical systems and the notion of abstraction as a way to find the personal in abstract orders. Since the 1990s and after the end of the bipolar world order in the Cold War, the artist not only became an advocate for the LGBTQ community back in Bratislava but also turned her eye inwards, focusing increasingly on manifestations of her queer self-understanding within a rapidly changing society.

The large-scale monographic exhibition at KW surveys work from the past four decades alongside a new commission emphasizing the artist’s longstanding fascination for glass and its ambiguous status between materiality and immateriality, craft and concept.