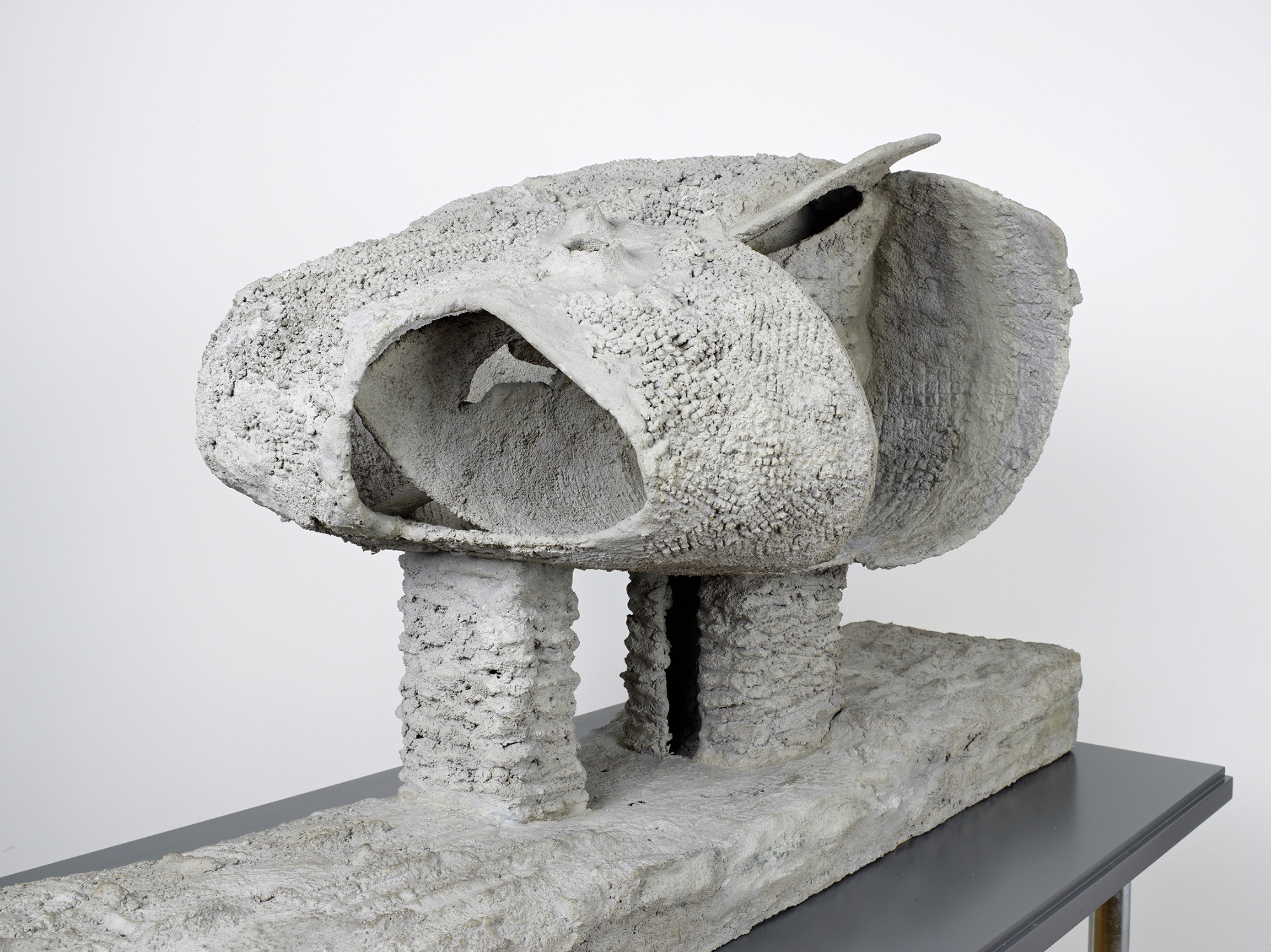 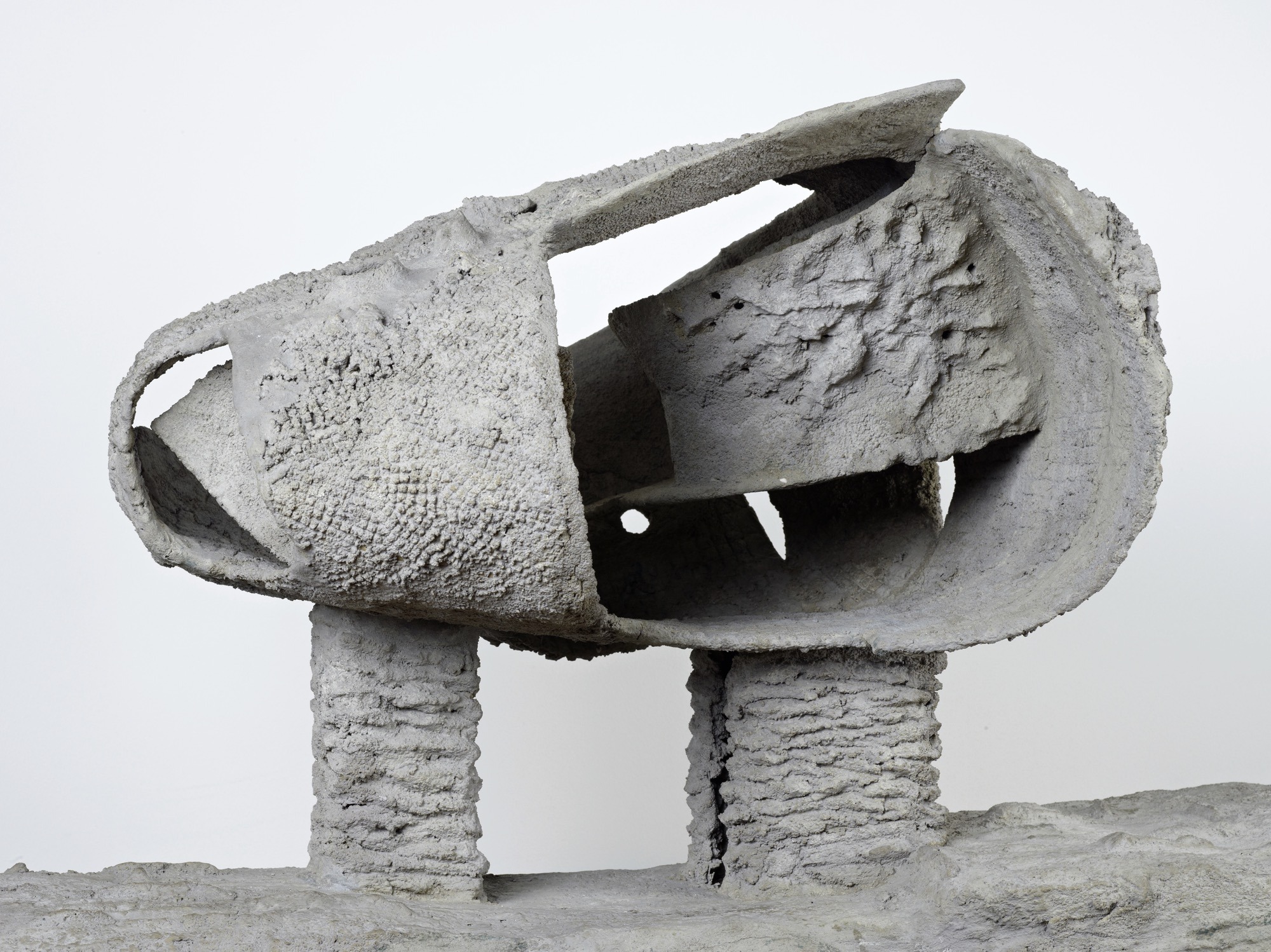 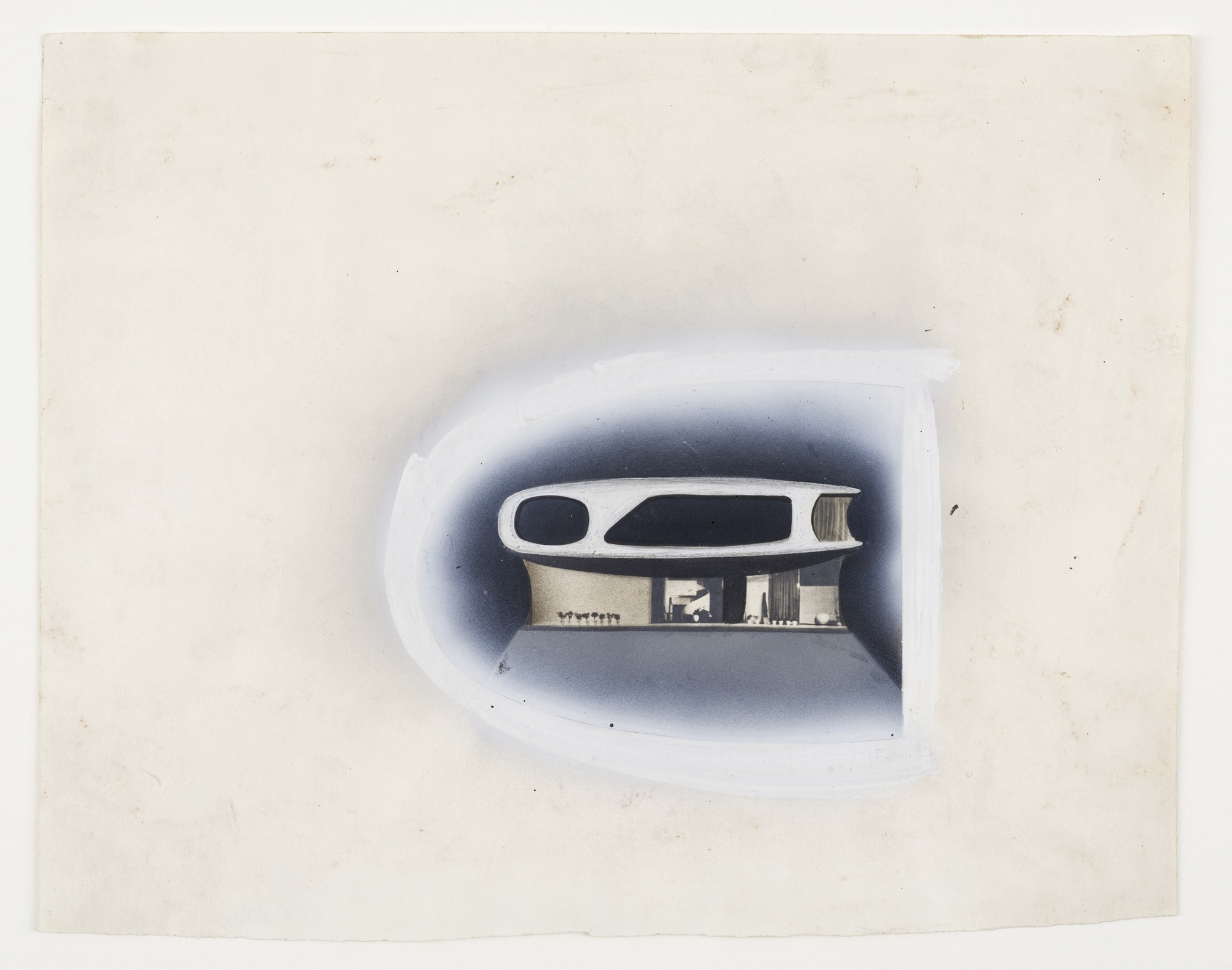 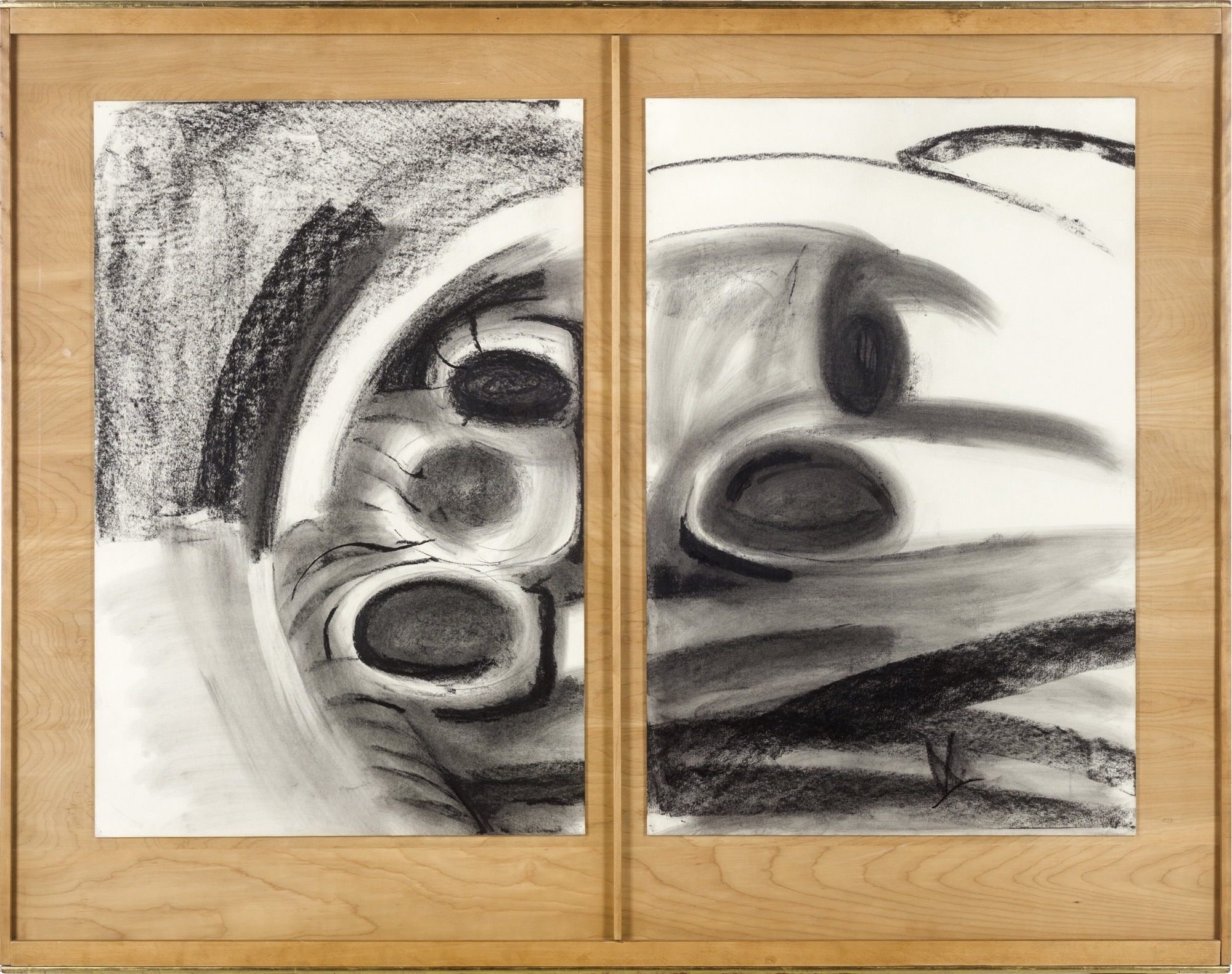 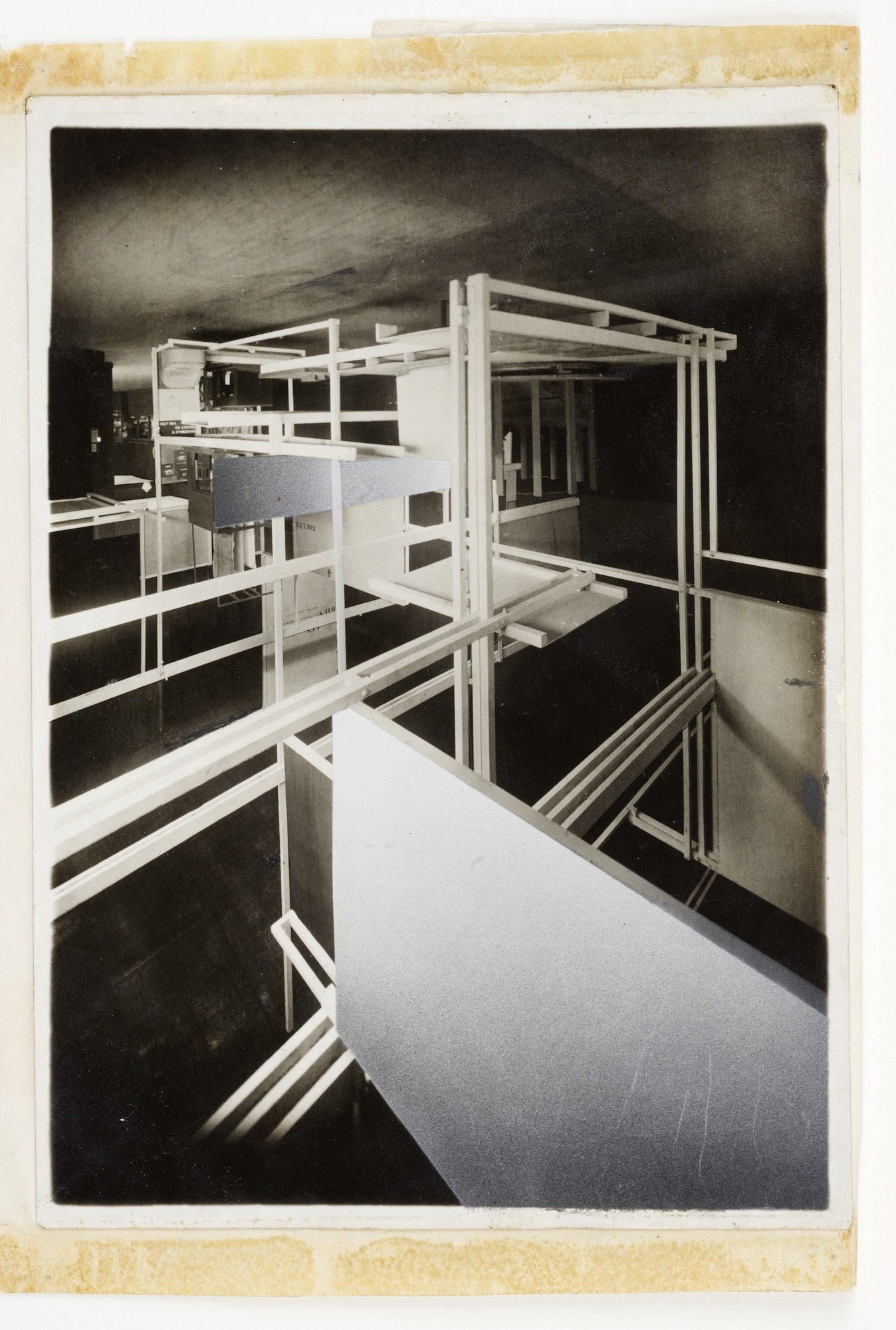 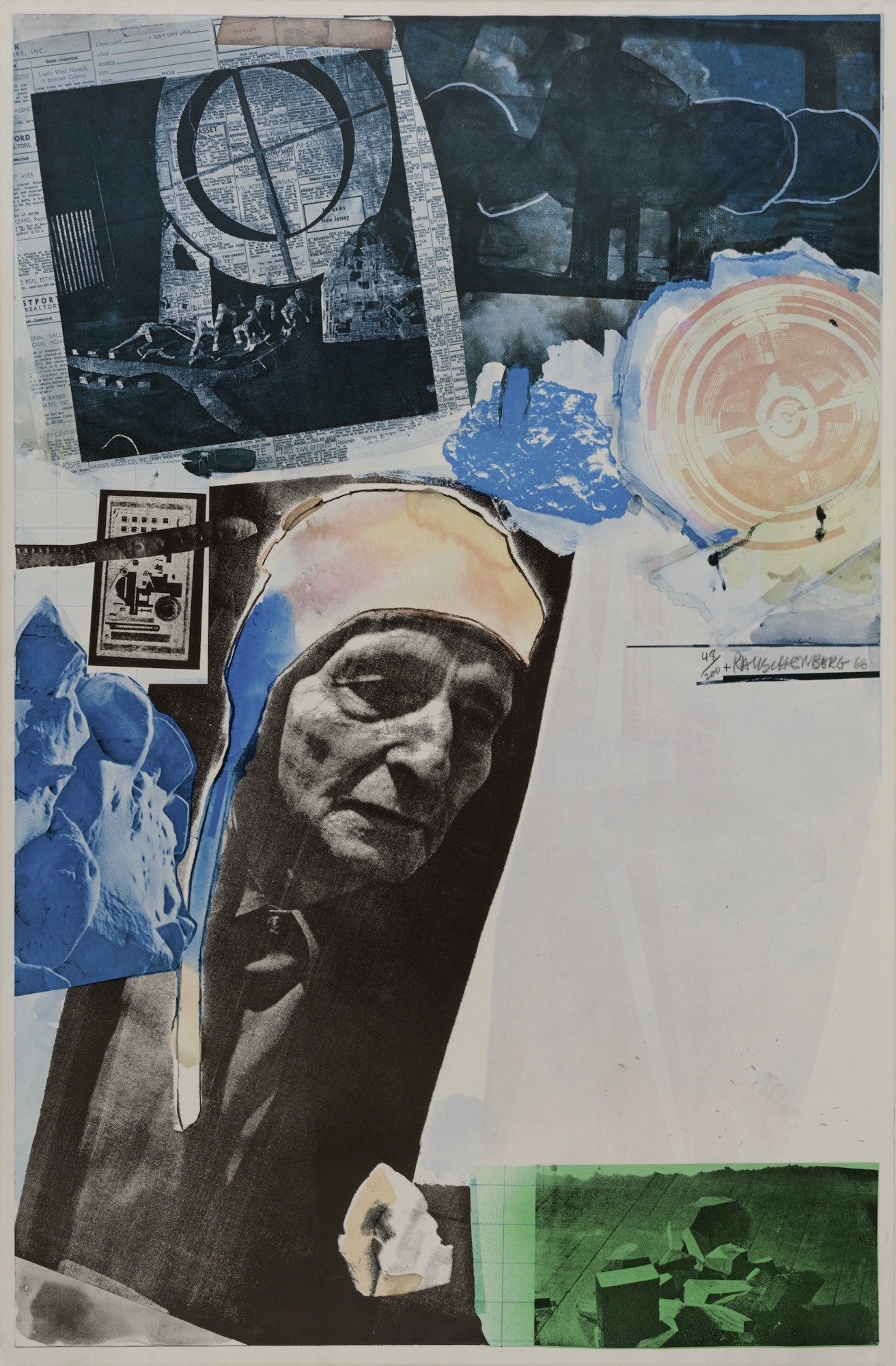 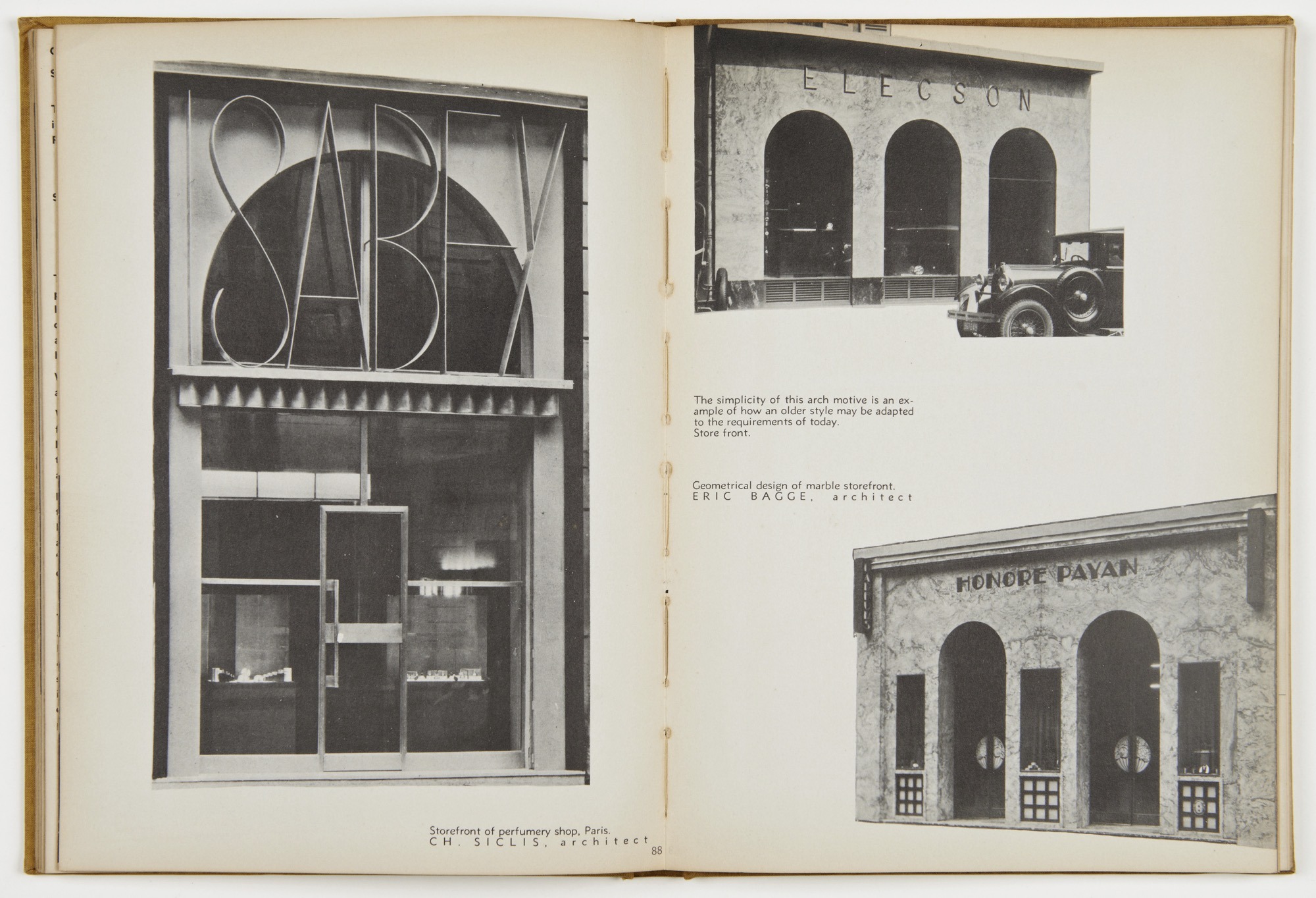 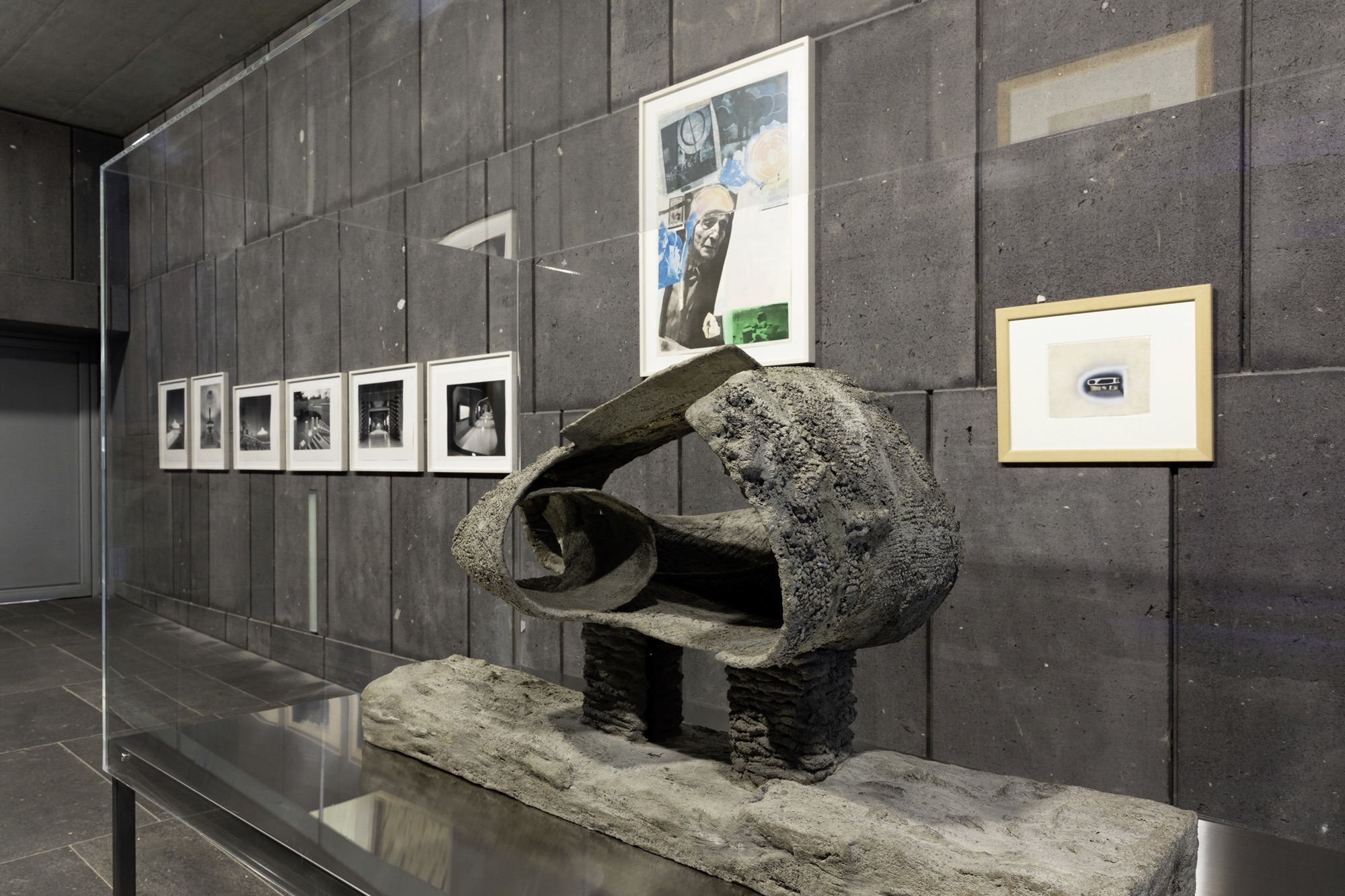 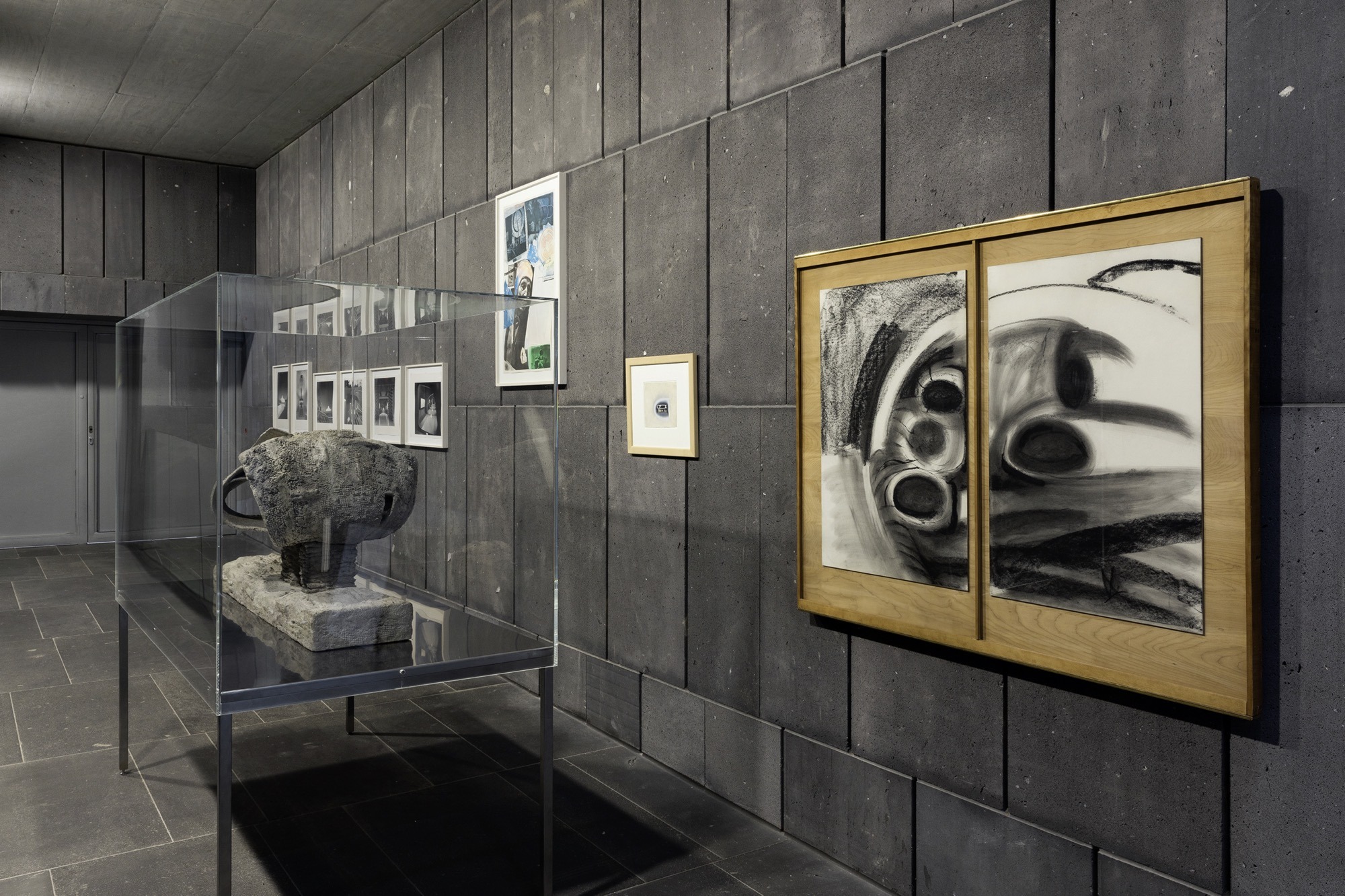 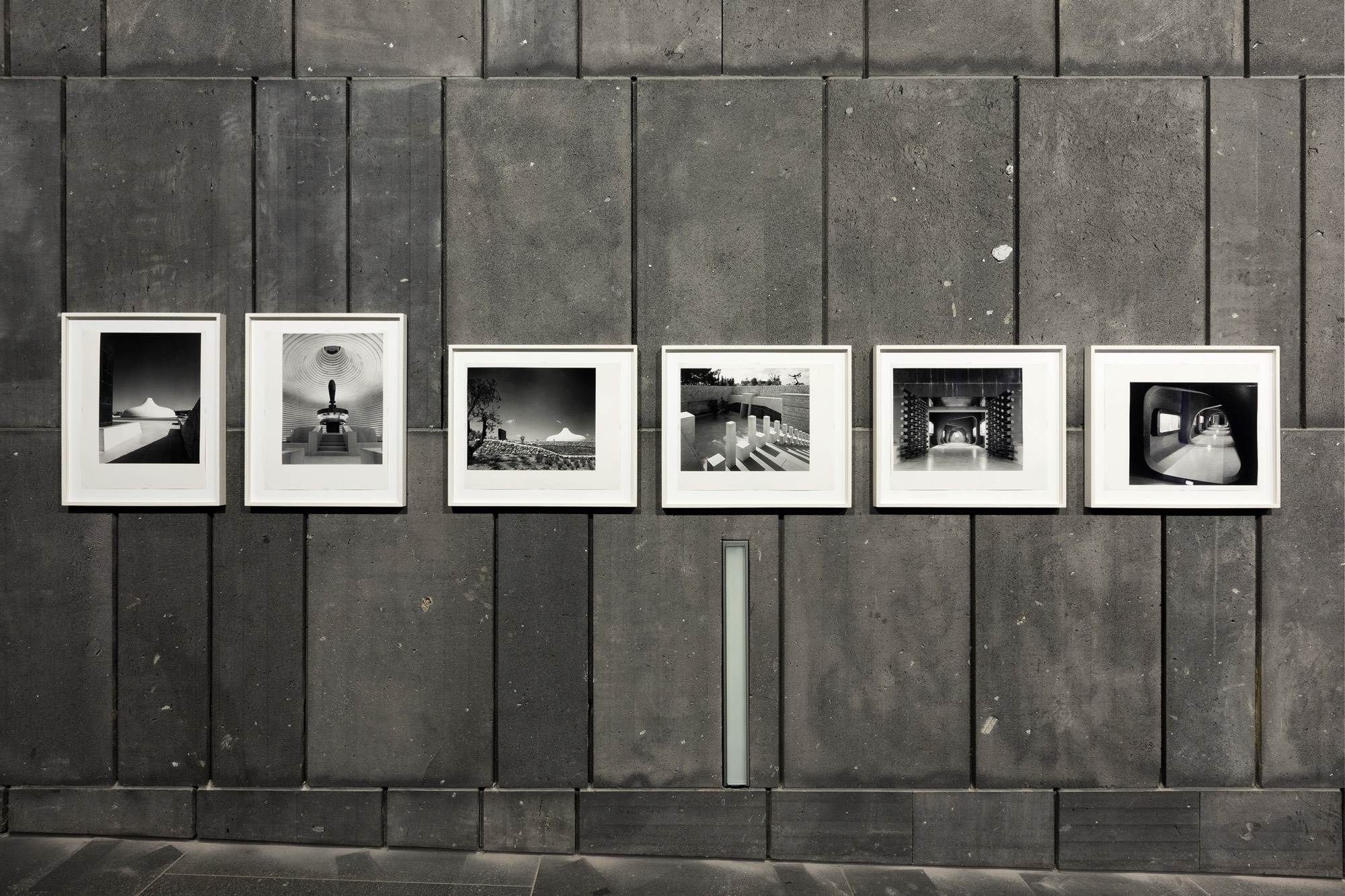 In January 2017 the collectors, and husband and wife, Gertraud and Dieter Bogner gave a very special gift to mumok—approximately thirty works by the Austrian- American architect, artist, stage designer, designer, and theorist Friedrich Kiesler. From November 30, 2018, one of Kiesler’s major works, Endless House (1950), will go on permanent show at mumok, along with a number of further works.

Endless House is a work that perfectly typifies the art and theory of Friedrich Kiesler. The most conspicuous feature of this biomorphous architectural vision is the fact that space is continuously in flow. The body of this unusual architectural model is somehow spherical and yet irregular. The floor, walls and ceilings seem to be made of endless loops.

Kiesler made only two full models of Endless House, one of which is held in the New York Whitney Museum. Gertraud and Dieter Bogner bought the second model directly from Kiesler’s widow, Lillian Kiesler.

The history of mumok is closely linked to the career of Friedrich Kiesler. As long as thirty years ago, mumok (at the time still the Museum of the 20th Century) presented the exhibition Friedrich Kiesler: Visionary, curated by Dieter Bogner and Susanne Neuburger. This exhibition marked a new phase in the international reception and influence of Kiesler’s work, which has been and to this day still is so significant for architecture, painting, sculpture, and twentieth-century theory.

After the show in Vienna, which included a comprehensive scholarly catalogue, there were large solo exhibitions in the New York Whitney Museum, the Centre Pompidou, Paris, and recently also in MAK Vienna and the Martin Gropius Bau in Berlin.

The Austrian Friedrich and Lillian Kiesler Private Foundation, established by Dieter Bogner and John Sailer in 1997, holds the estate of Friedrich Kiesler (purchased for the foundation by the Republic of Austria, the city of Vienna, and private individuals), and has become an international centre of competence and research. Within the scope of the gift to mumok, it was agreed that the Bogners’ portion of the collection in the Austrian Friedrich and Lillian Kiesler Private Foundation would be made available for their own exhibition and research projects.

The public presentation of this gift at mumok fulfils the Bogners’ wish to show the Endless House model, with its importance in both art and architectural history, in connection with further positions from the bequest and also the mumok collection. Now, thirty years after the noteworthy exhibition of 1988, the work of Friedrich Kiesler will be on permanent show at mumok.

Kiesler’s Vienna years and circle, with Otto Wagner, Josef Hoffmann, and Adolf Loos, and also the idea of the total work of art, were influential on his entire artistic and theoretical oeuvre. His vision of the relationship between artwork, space, and beholder gained form in his revolutionary exhibition designs and groups of works.