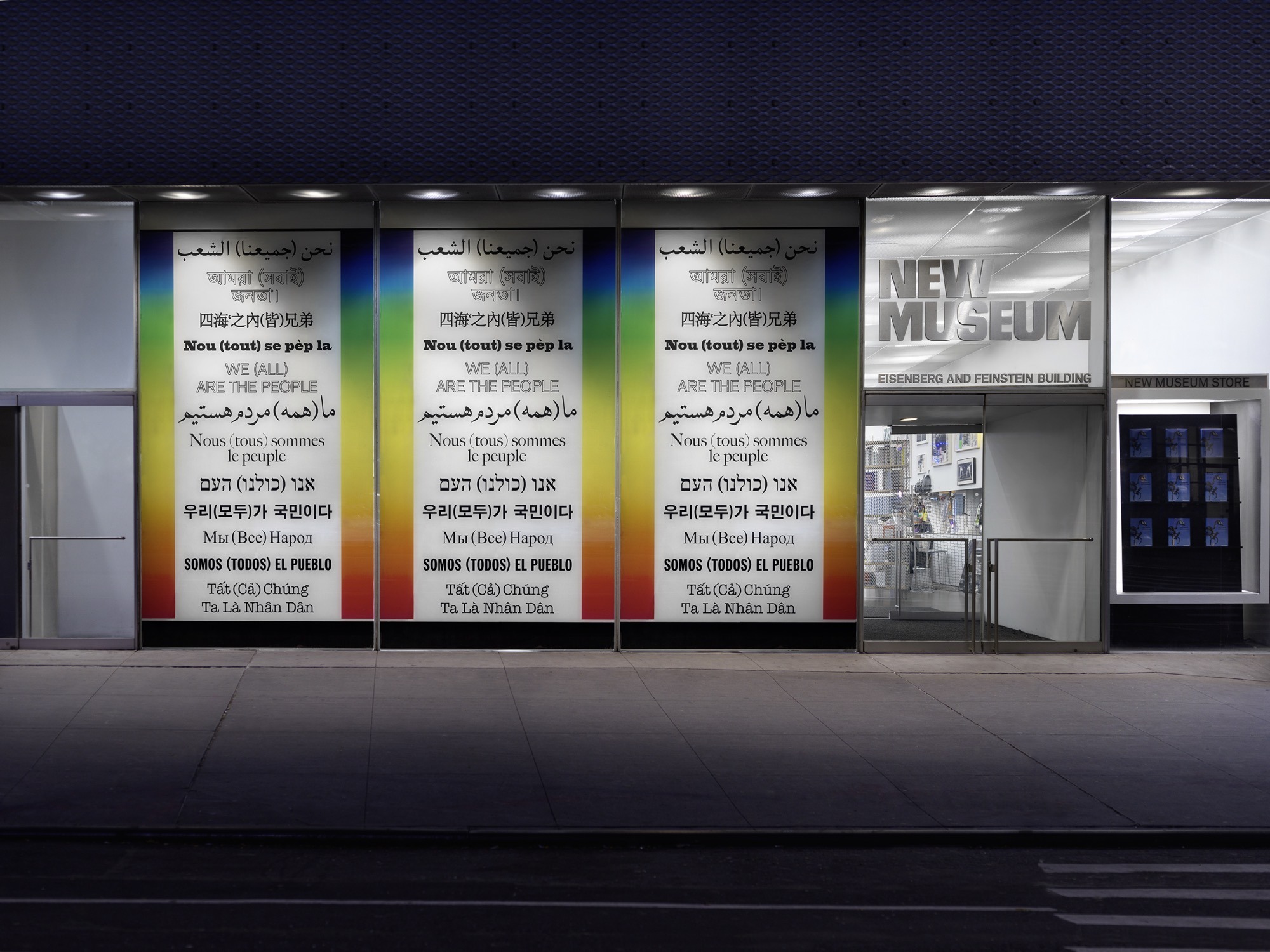 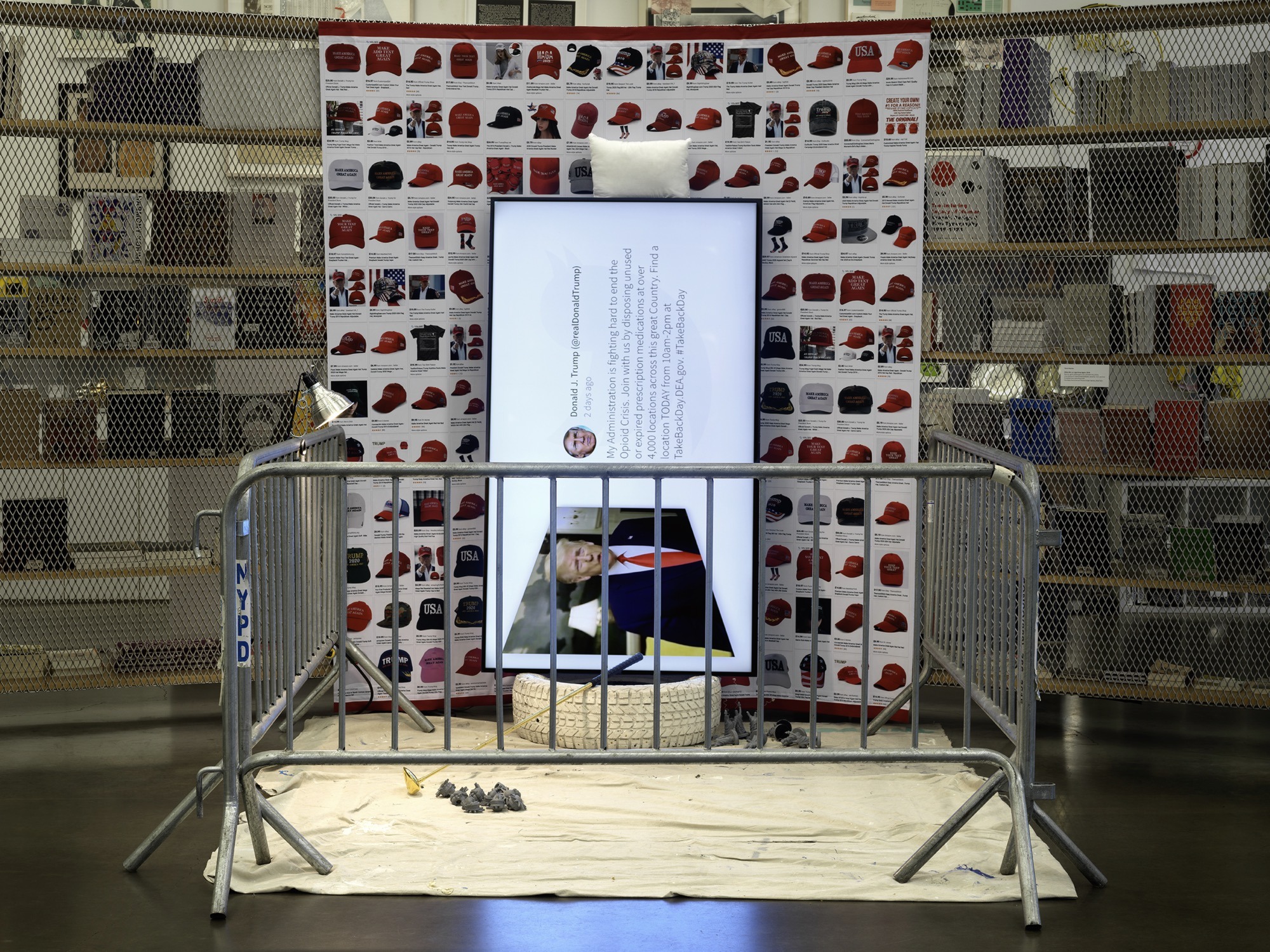 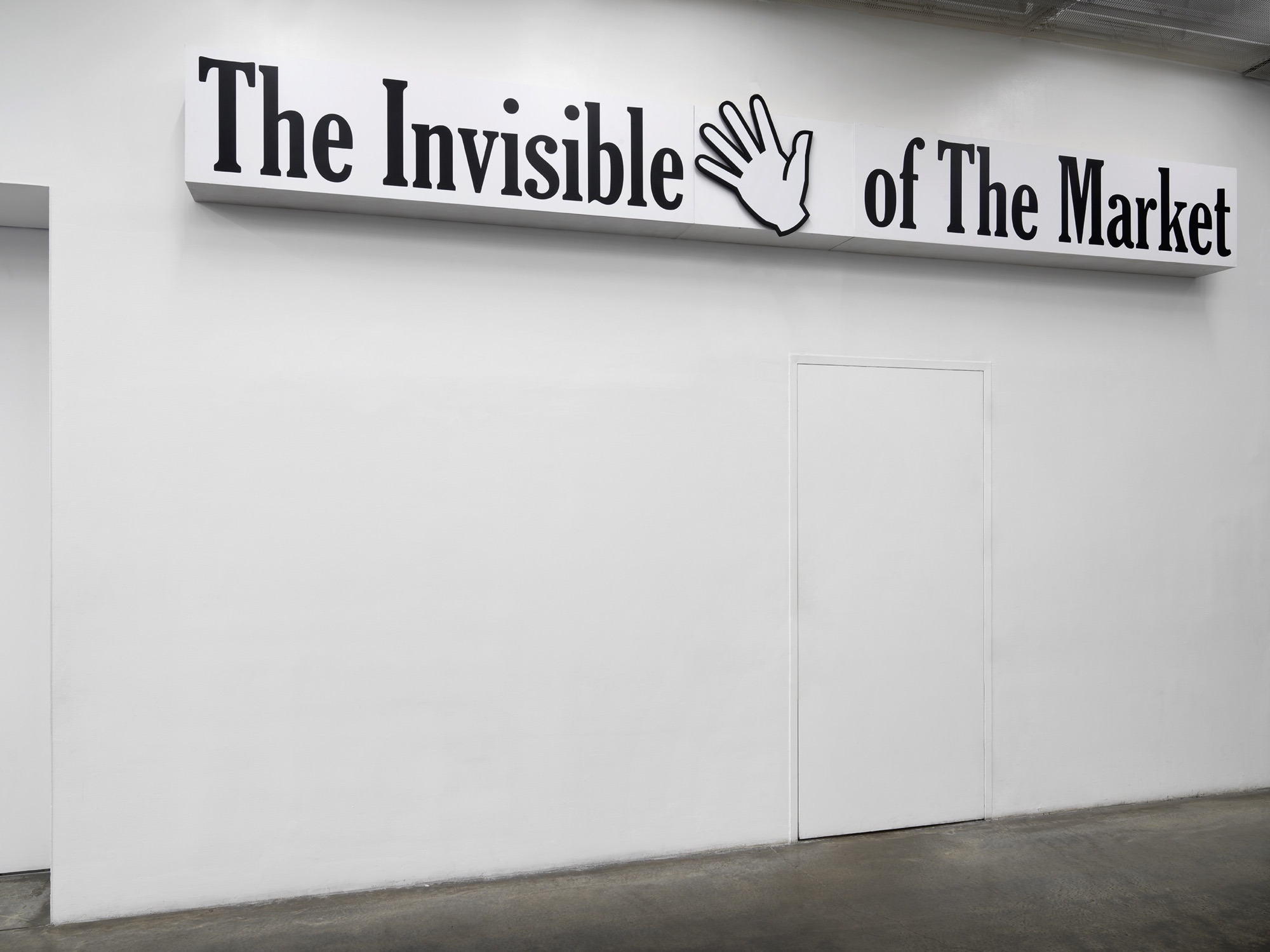 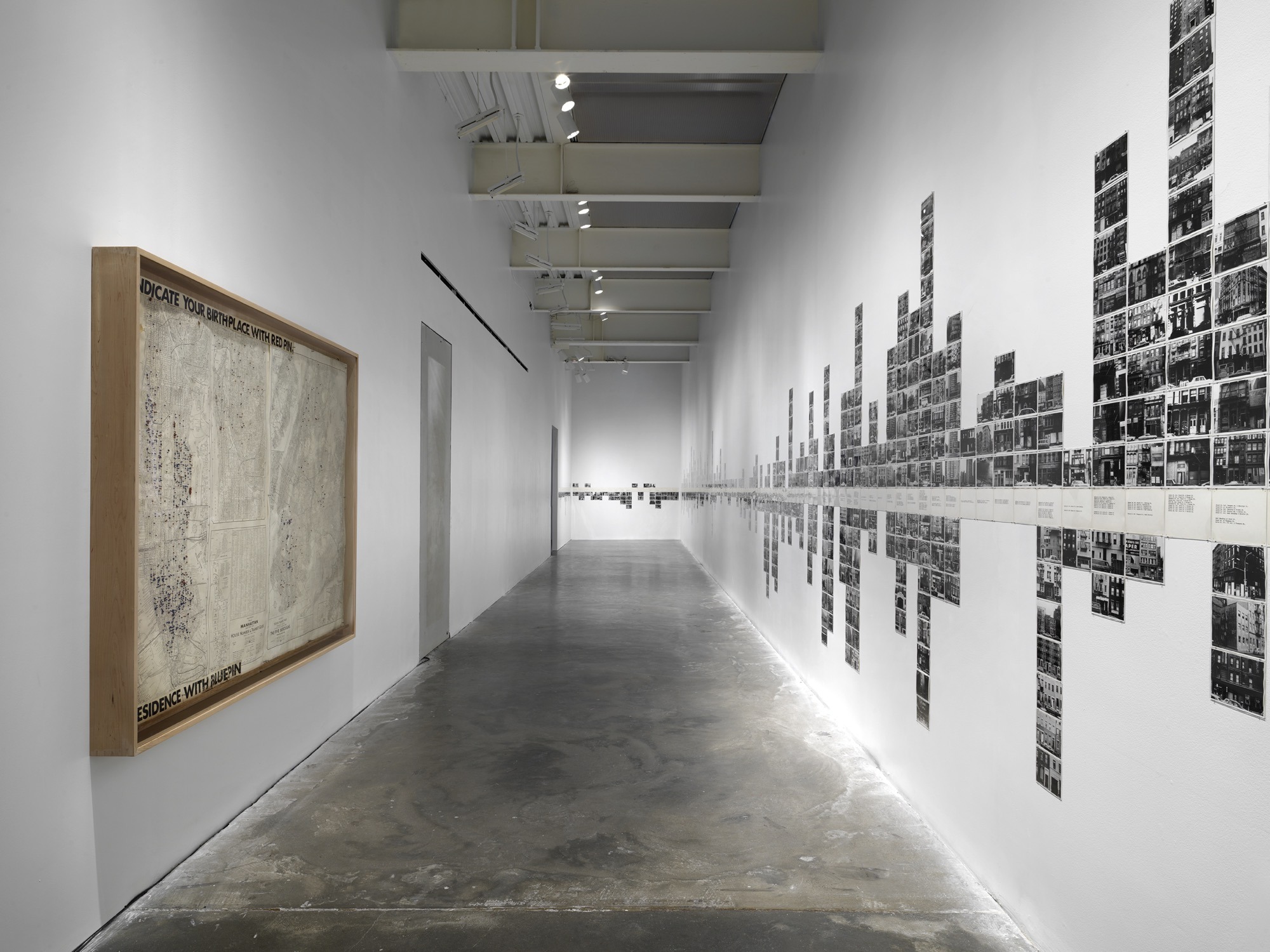 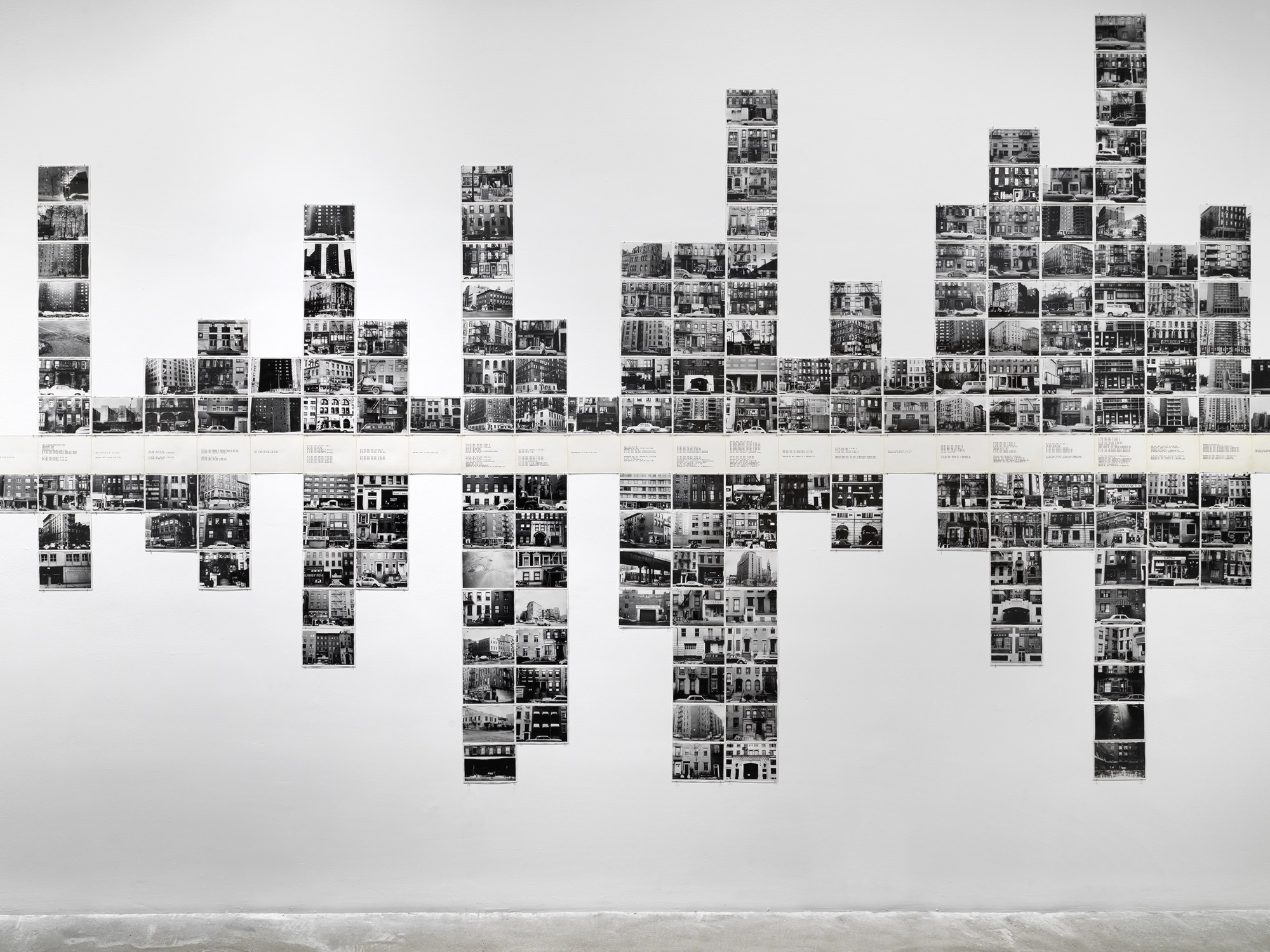 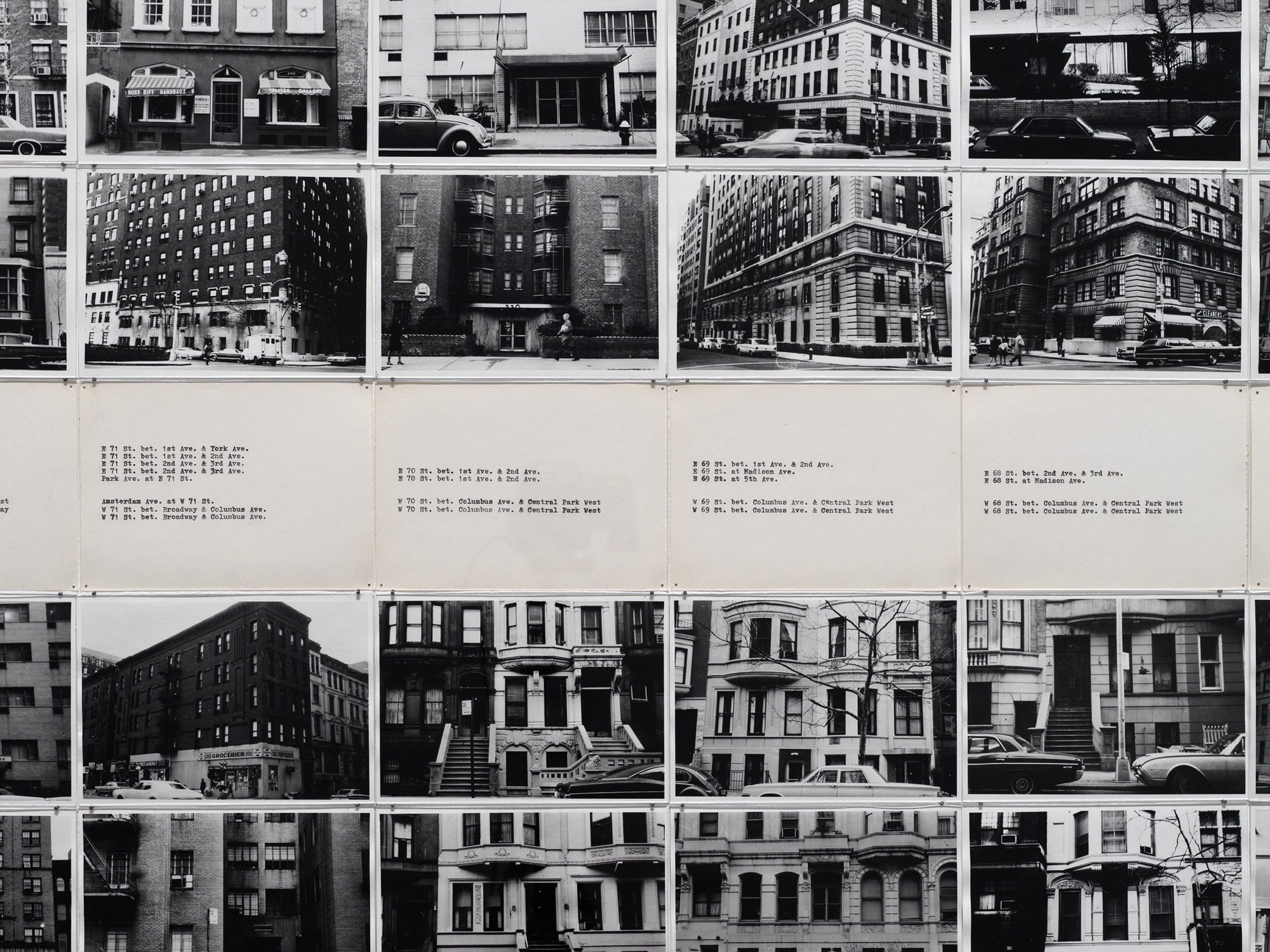 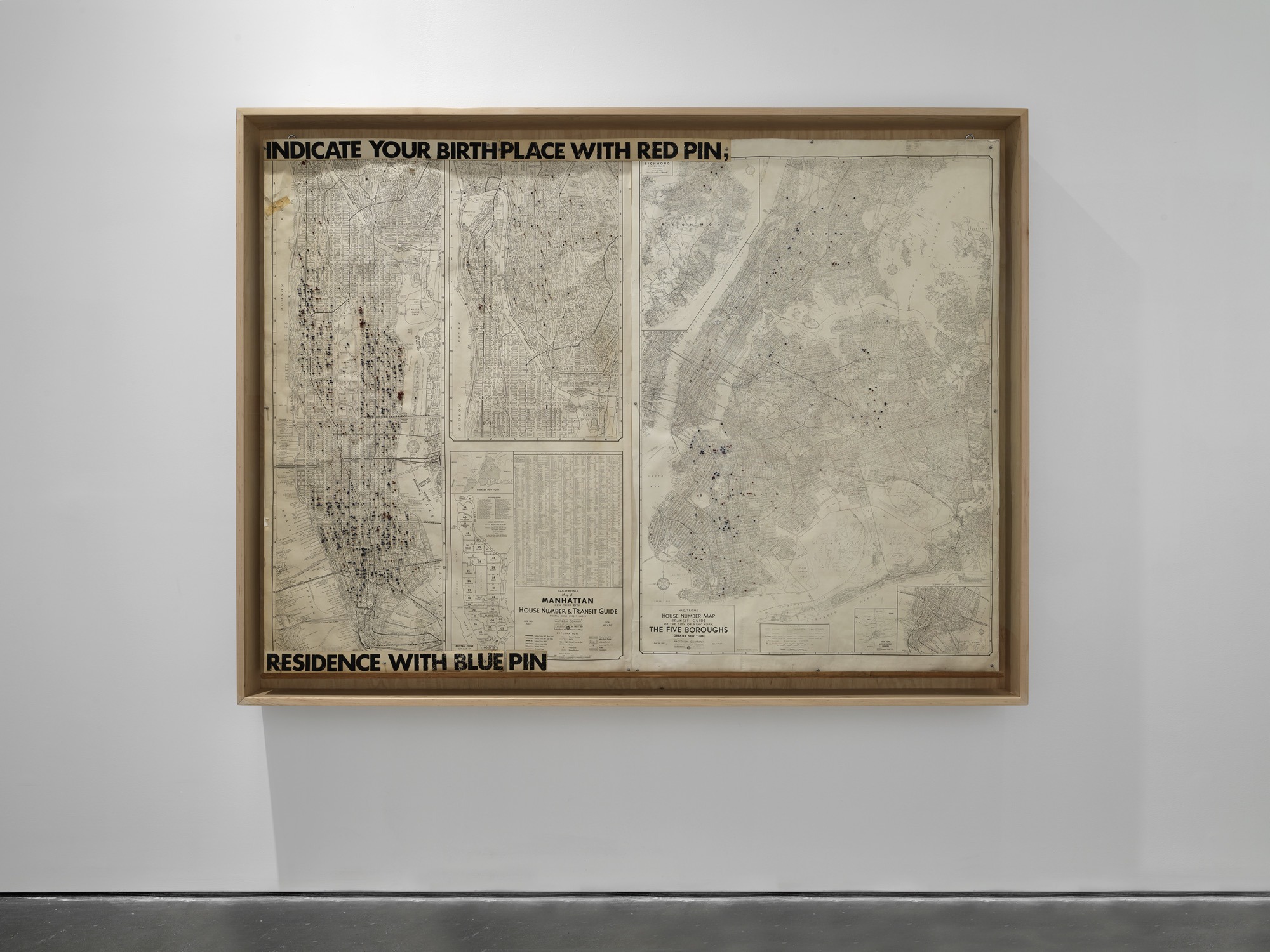 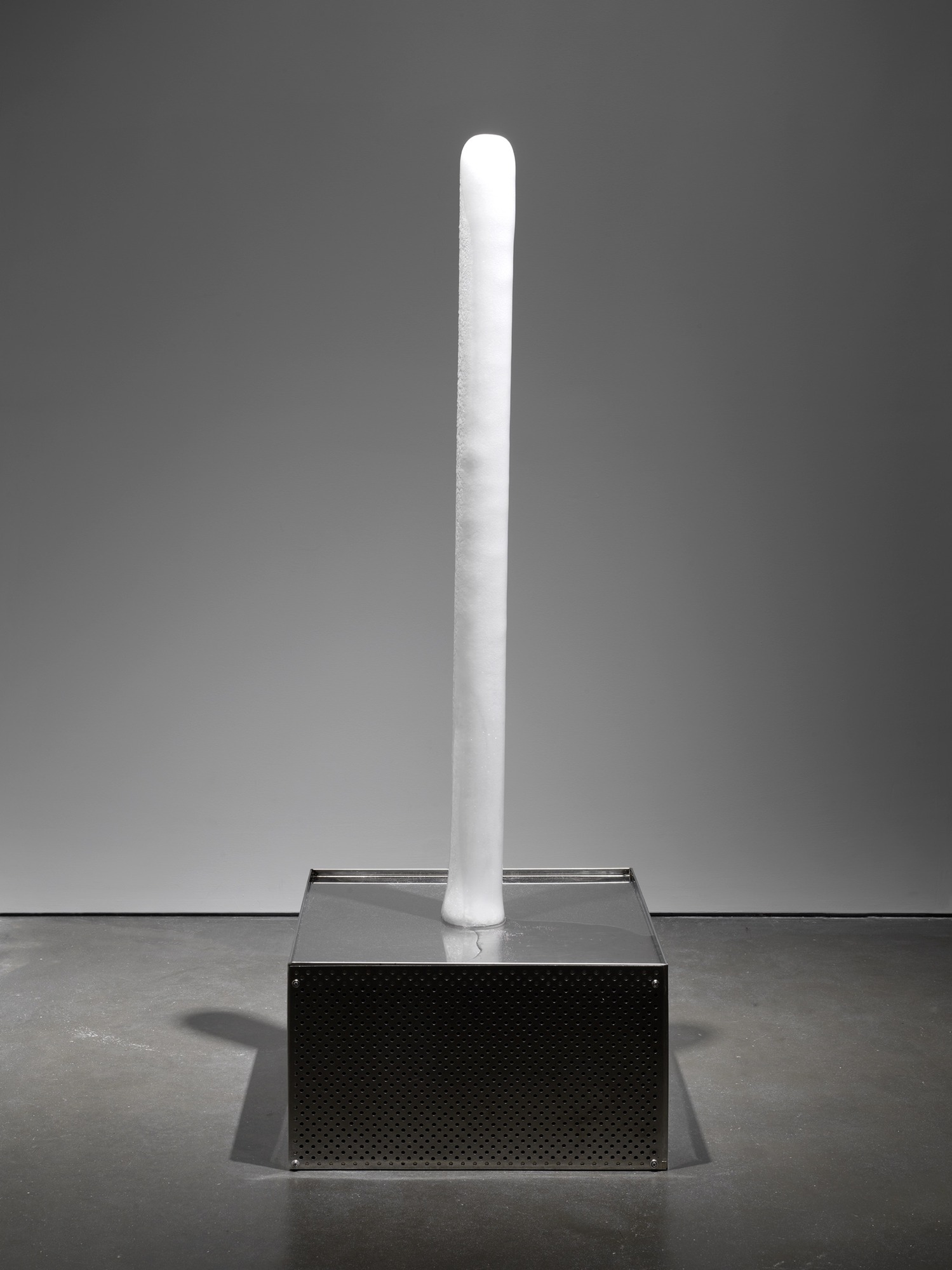 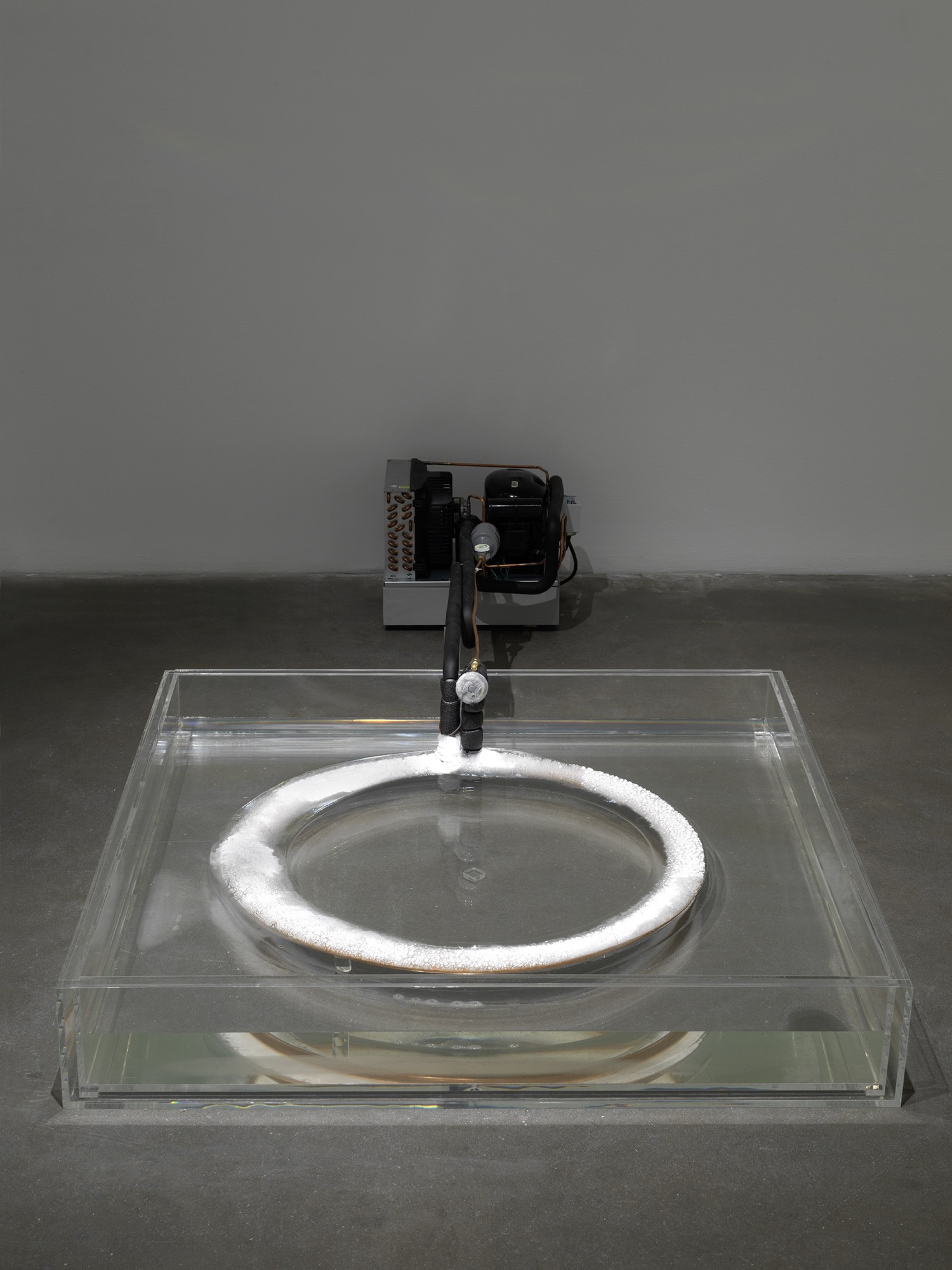 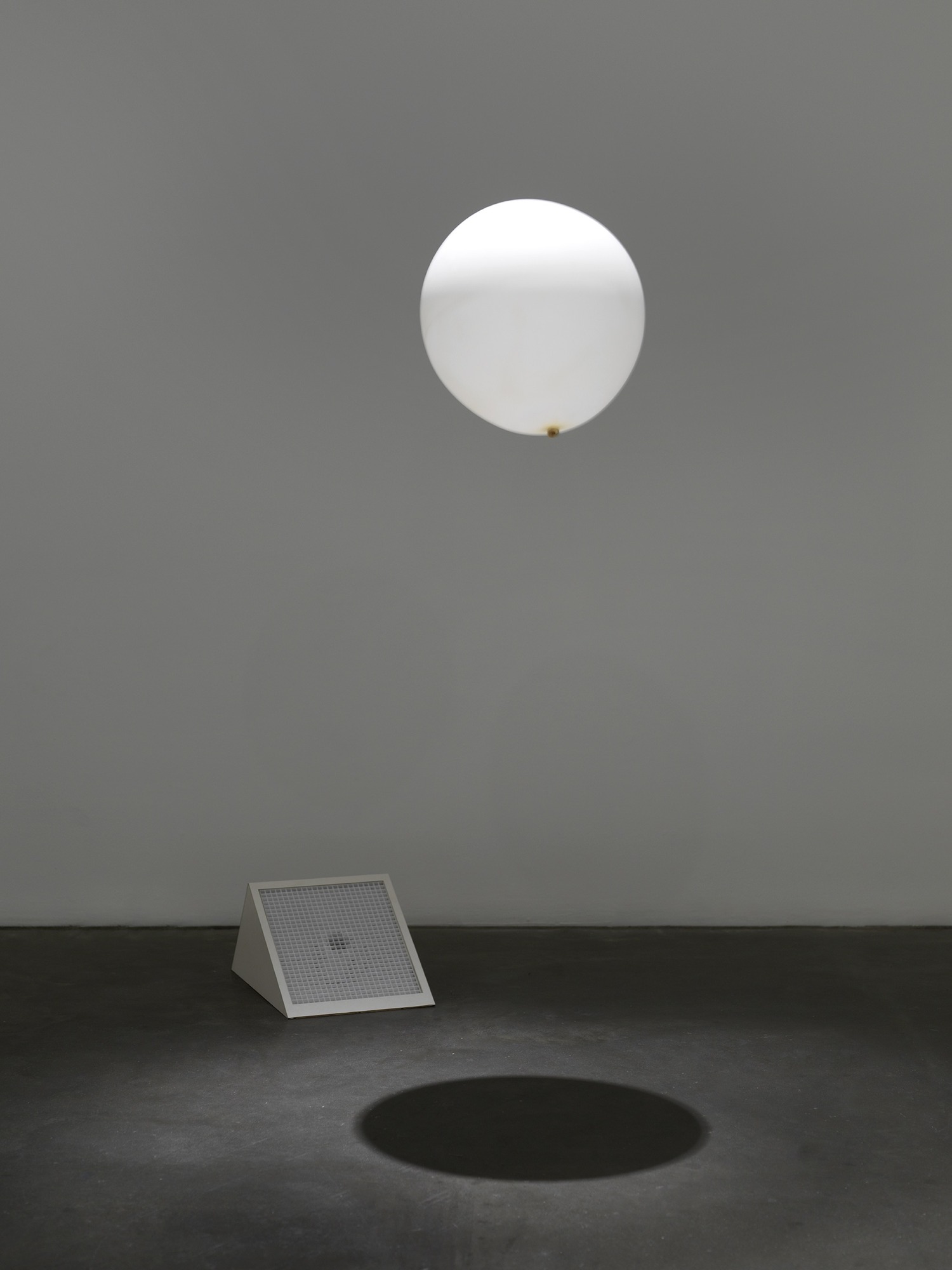 For six decades, Haacke has been a pioneer in kinetic art, environmental art, Conceptual art, and institutional critique. This retrospective brings together more than thirty works from across the artist’s career, focusing in particular on the way he expanded the parameters of his practice to encompass the social, political, and economic structures in which art is produced, circulated, and displayed. The exhibition includes a number of Haacke’s rarely seen kinetic works, environmental sculptures, and visitor polls of the late 1960s and early ’70s, all of which were central to discussions around systems aesthetics in art during that period; works from the 1970s and ’80s addressing the corporate sponsorship of major art institutions and political interference; and more recent works considering the intersection of global capitalism, nationalism, and humanitarian crises around the world. The exhibition also serves as the New York premiere of Haacke’s sculpture Gift Horse (2014), a bronze sculpture of a horse’s skeleton adorned with an LED ribbon streaming stock prices in real time, which the artist originally created for London’s Fourth Plinth program. This long-overdue assessment of his work highlights its formal and critical complexity and the remarkable consistency with which he has approached the relationship between art and society.

This exhibition is curated by Gary Carrion-Murayari, Kraus Family Curator, and Massimiliano Gioni, Edlis Neeson Artistic Director. The exhibition is accompanied by a fully illustrated catalogue copublished by the New Museum and Phaidon Press.