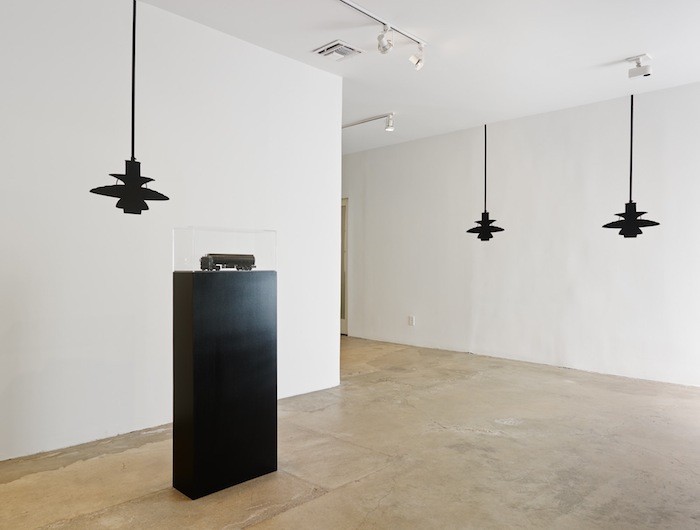 I believe in censorship, I made a fortune out of it.
– Mae West

Censorship is never over for those who have experienced it. It is a brand on the imagination that affects the individual who has suffered it, forever.
– Noam Chomsky

In retrospect one needs to re-examine the reception and perception of  the work done in the past 20 years by the collective SUPERFLEX. In their questioning of identity, authenticity and originality, the modes of production and circulation, commodification and distribution of knowledge and disparity of economies, SUPERFLEX have made a life's work of problematising cultural and social, personal and public issues the core of their artistic practice.

In their work, the ideas of ownership of both material and immaterial are put into question, are played out through collaborative and collective initiatives. The works of SUPERFLEX require that there be interaction, both individually and collectively, exchange and change occurs, dictated  by the will (through the interaction) of the collaboration. Because of the open-ended condition that SUPERFLEX has put forth in their methodology of working, there are exchanges which are by nature volatile in their conception and reception.

Volatility of course can be read as both positive and negative energy  in the open pasture of exchange and interaction, the understanding and reading of the works can be excavated through many layers of experience, and meanings are formed through the passage of interaction and exchange. But the line along which this volatility is accepted, or rejected, is a narrow thread, and an understanding of the importance of the collective practices of SUPERFLEX demands that the viewer/reader/participant is alert and paying attention. This line of volatility which we as active and/or passive participants are confronted by in the work of SUPERFLEX has brought on with great and interesting results, misunderstandings and/or refusals in dialogues with the institutions which the work itself is reflecting upon.

The idea of censorship, and the process of litigation in some cases against the work of SUPERFLEX, is a reflection of the volatility which their works tend to thread within, and the line it carries is the necessary path by which the work or the conception of the work attempts to challenge, first within the cultural sphere and secondly in the greater social, political sphere of our daily existence.

In that I am interested to make a format of presentation which will bring  to light the mechanics of the process, "how things go", when the group SUPERFLEX begins to conceptualise a work of art, a project, a production, and how within that process a narrative of events leads to the realisation and/or the diversion by which SUPERFLEX has to manoeuvre their way through the bogs of bureaucratic institutionalised corporate mindsets, which use their authoritative position against the idea of difference, of diversity, and of poetry.