A War in the Distance 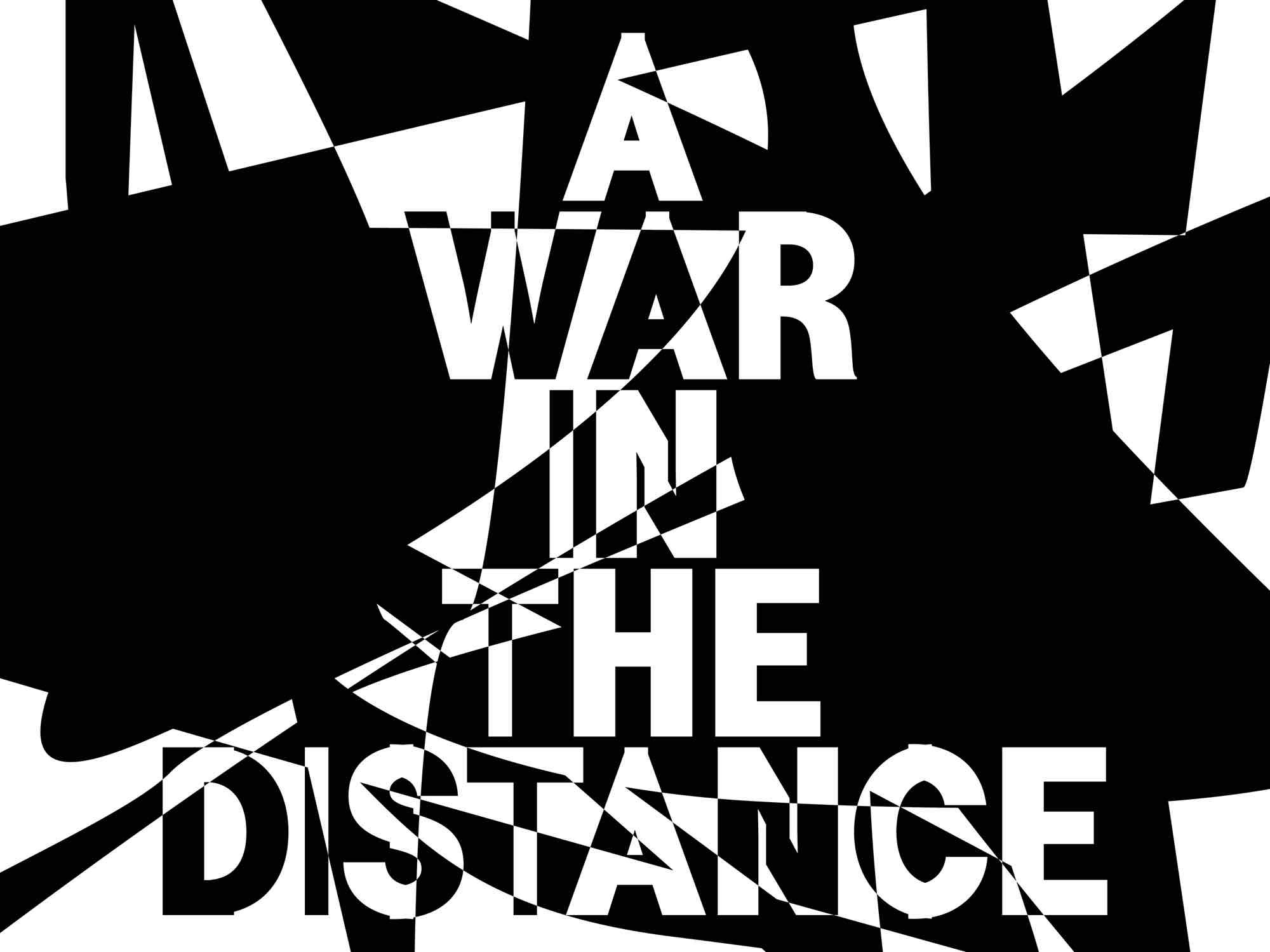 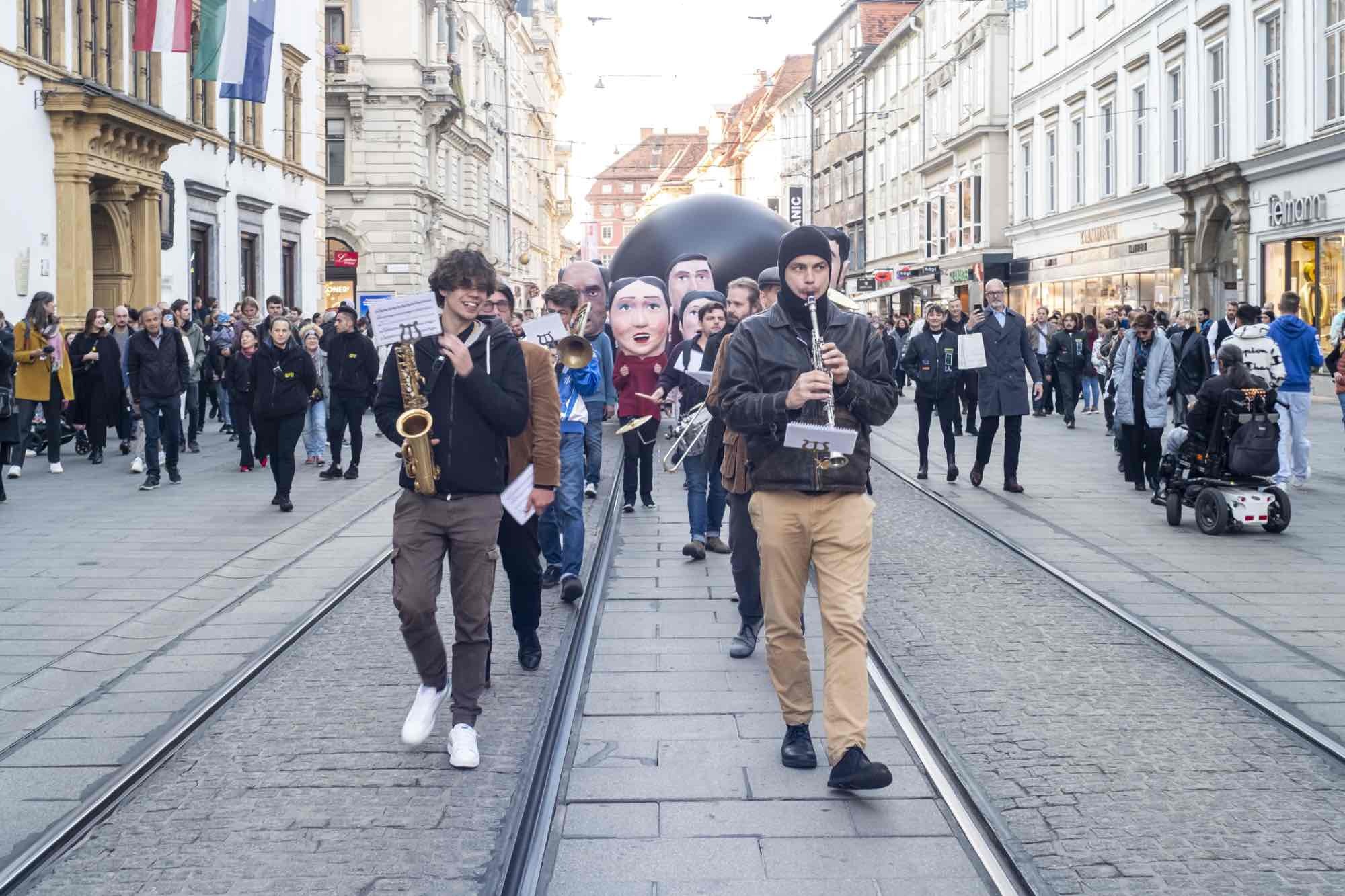 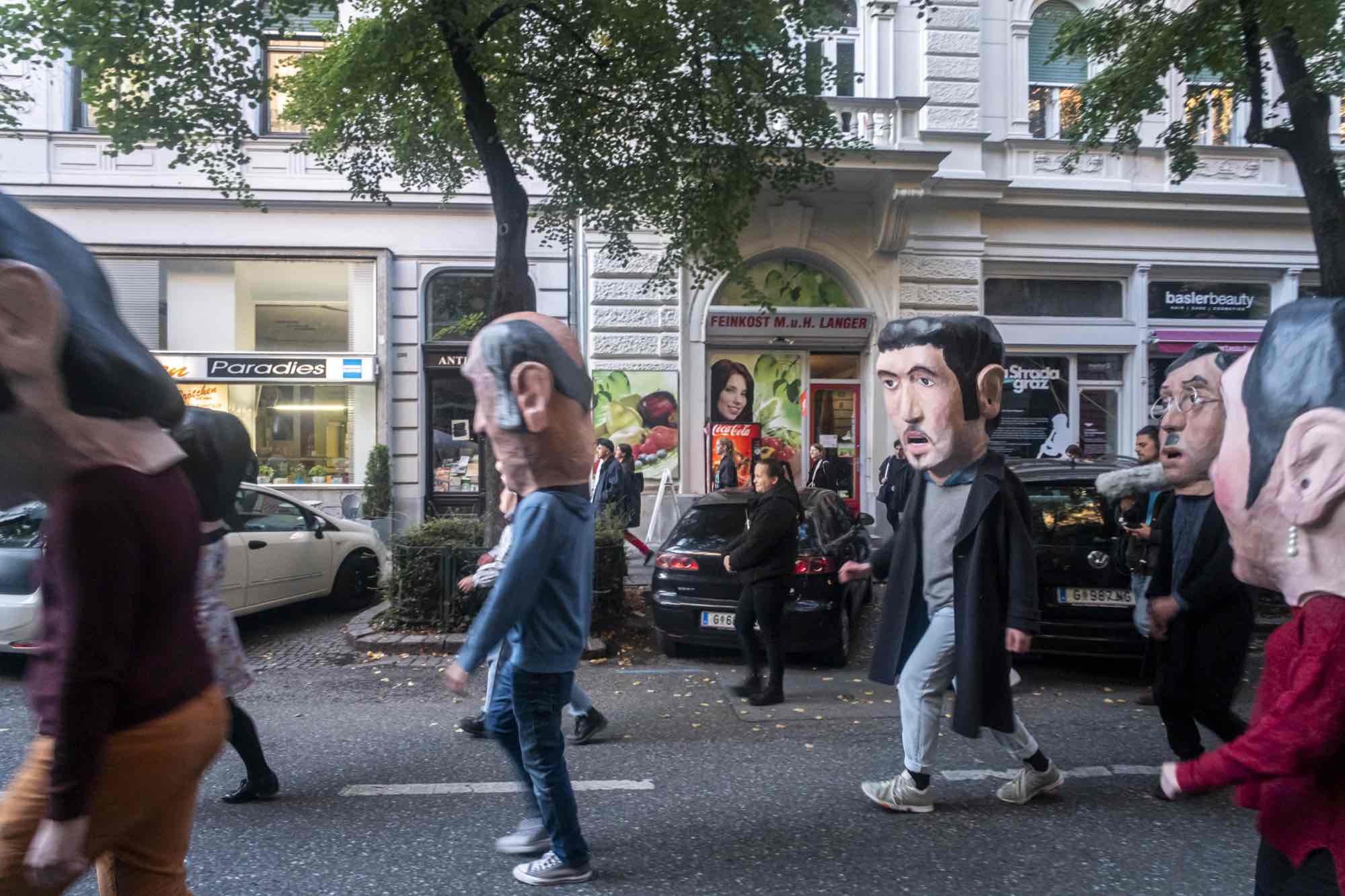 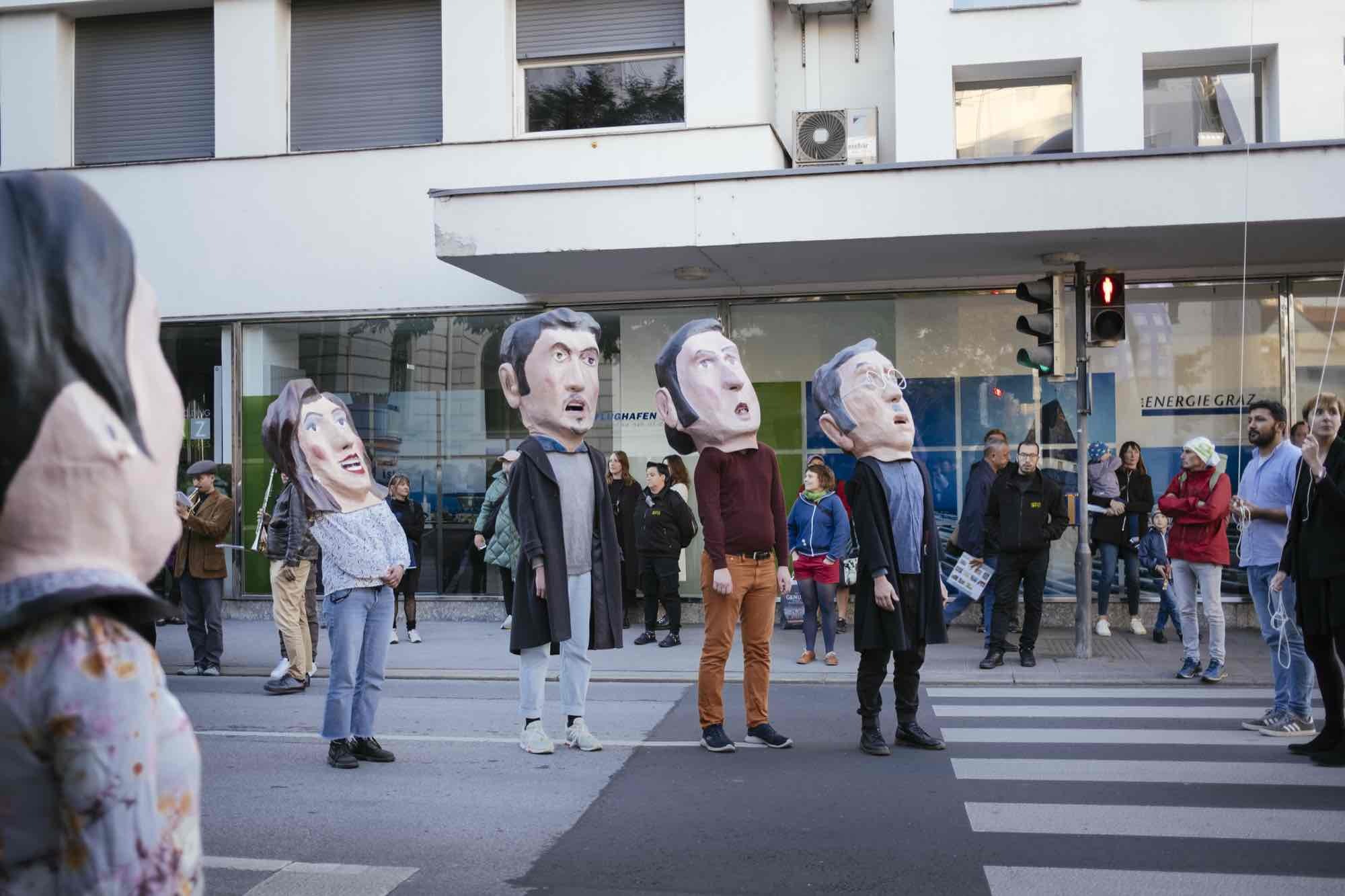 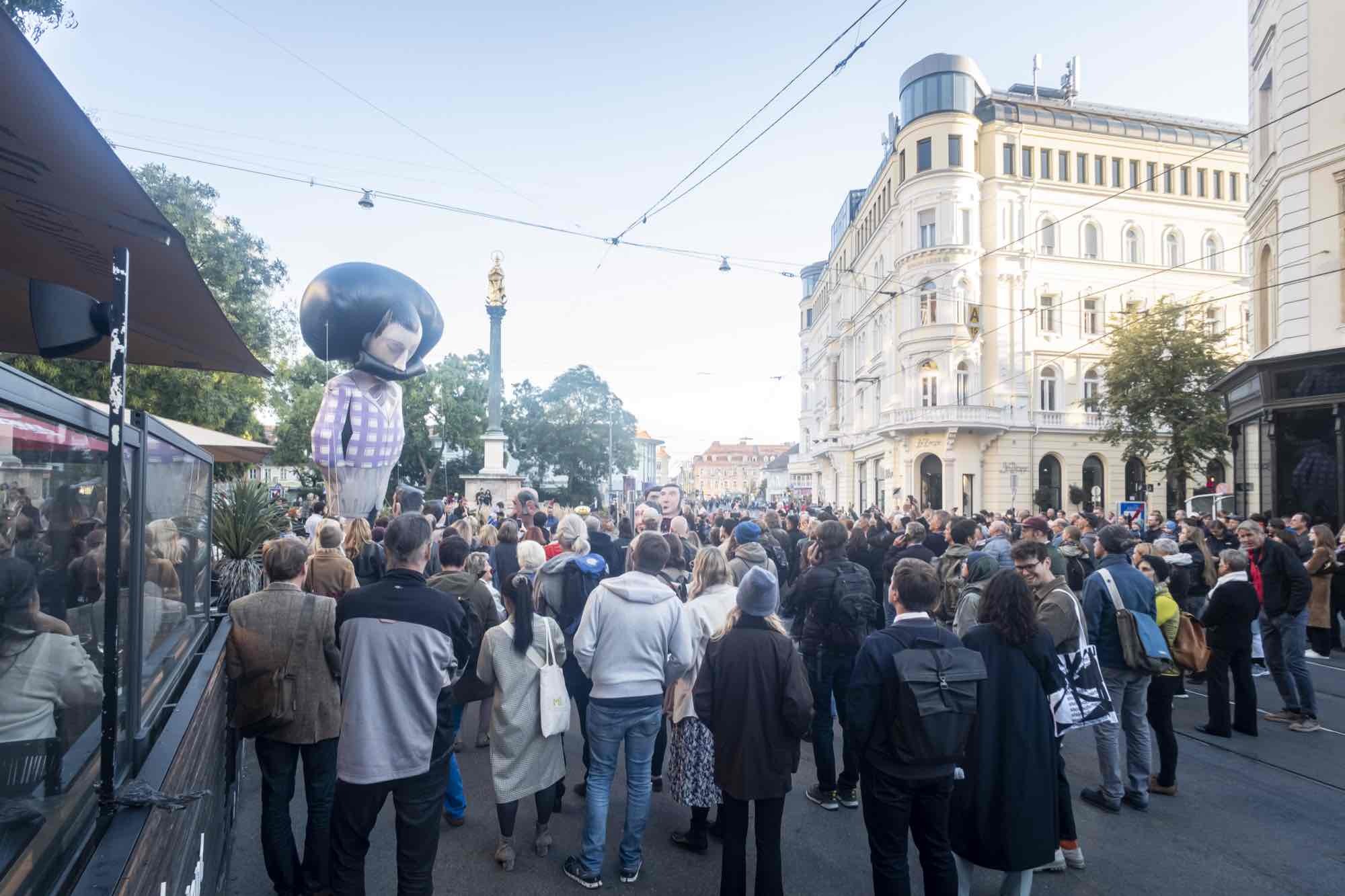 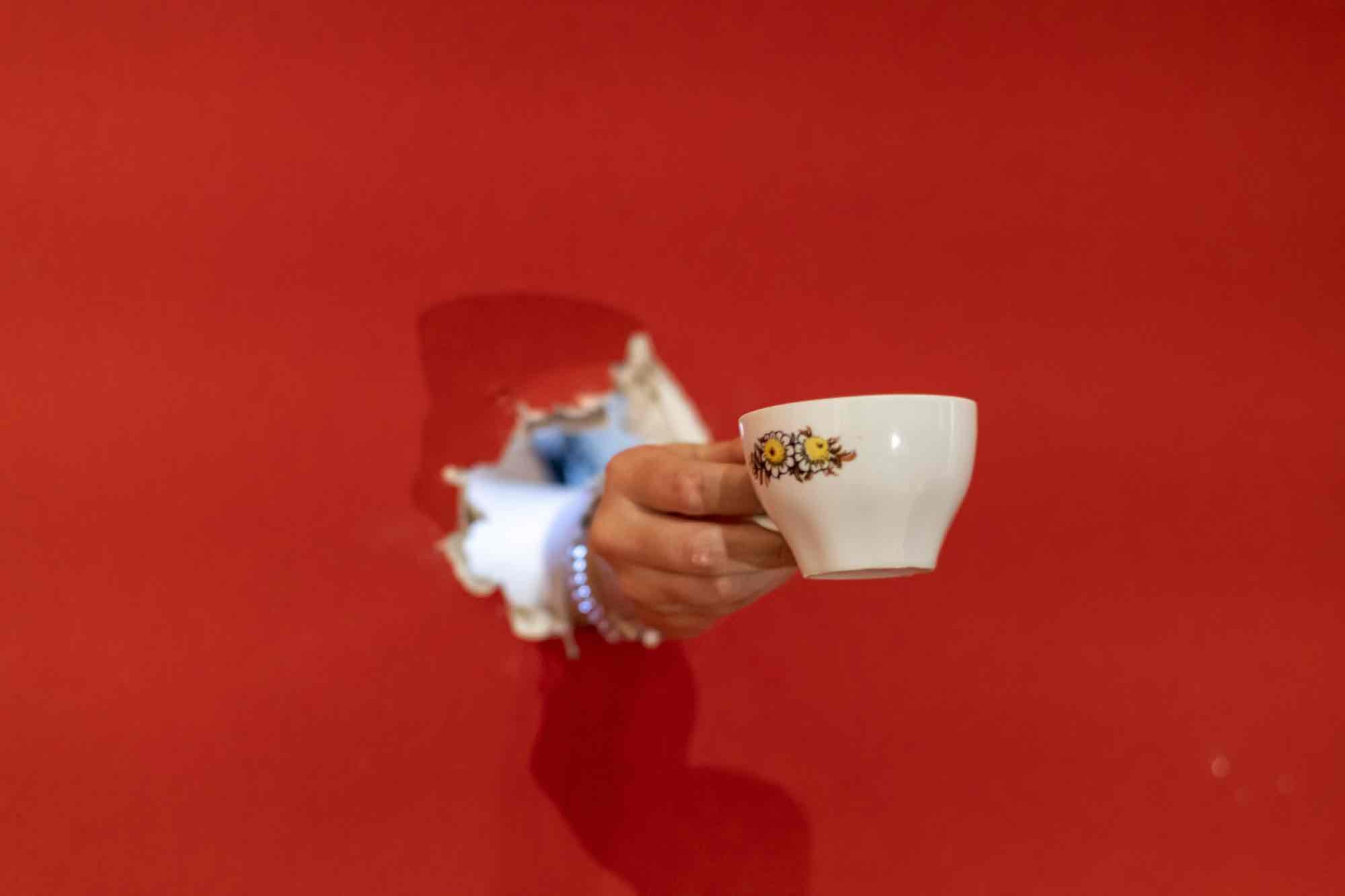 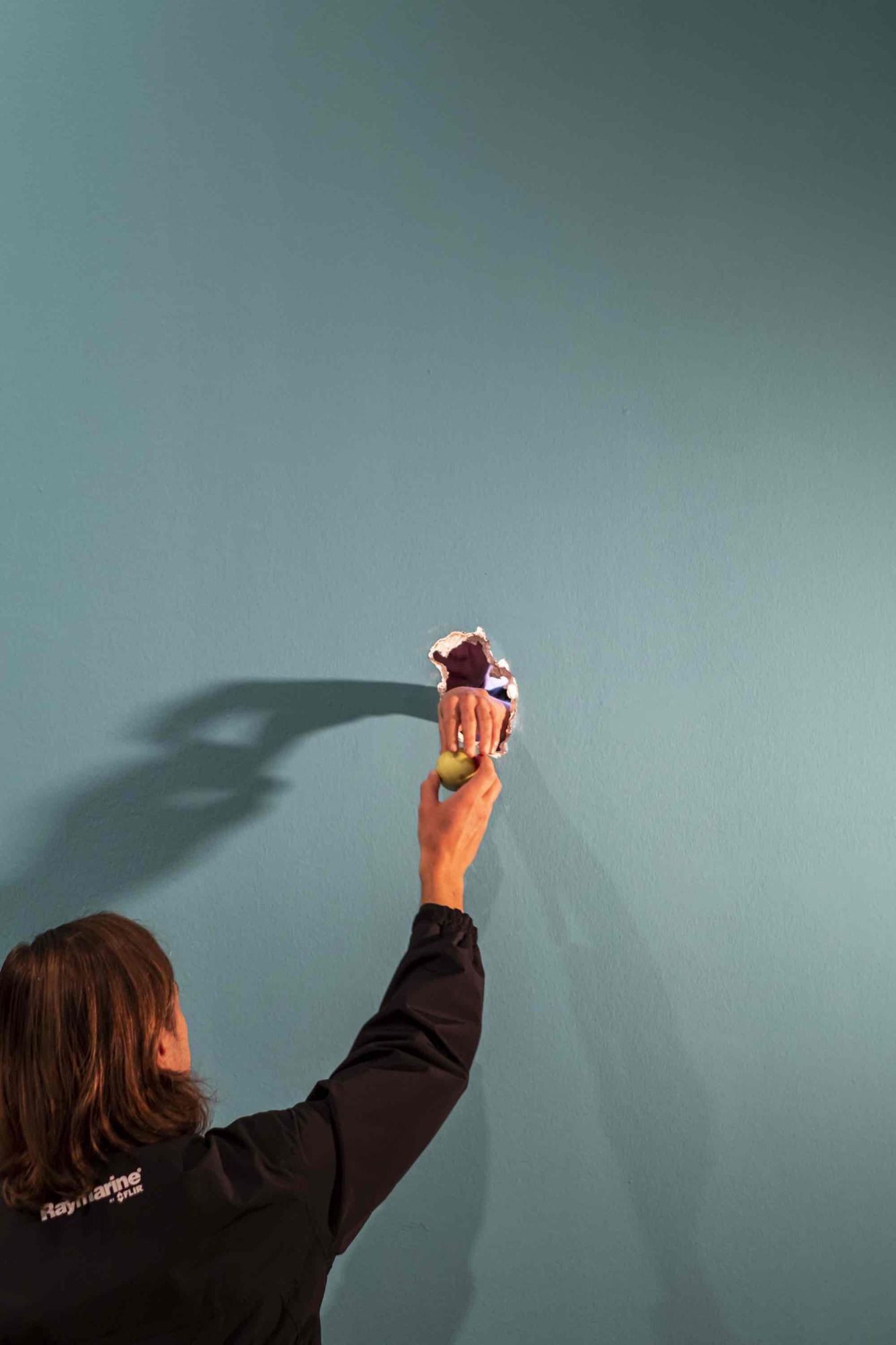 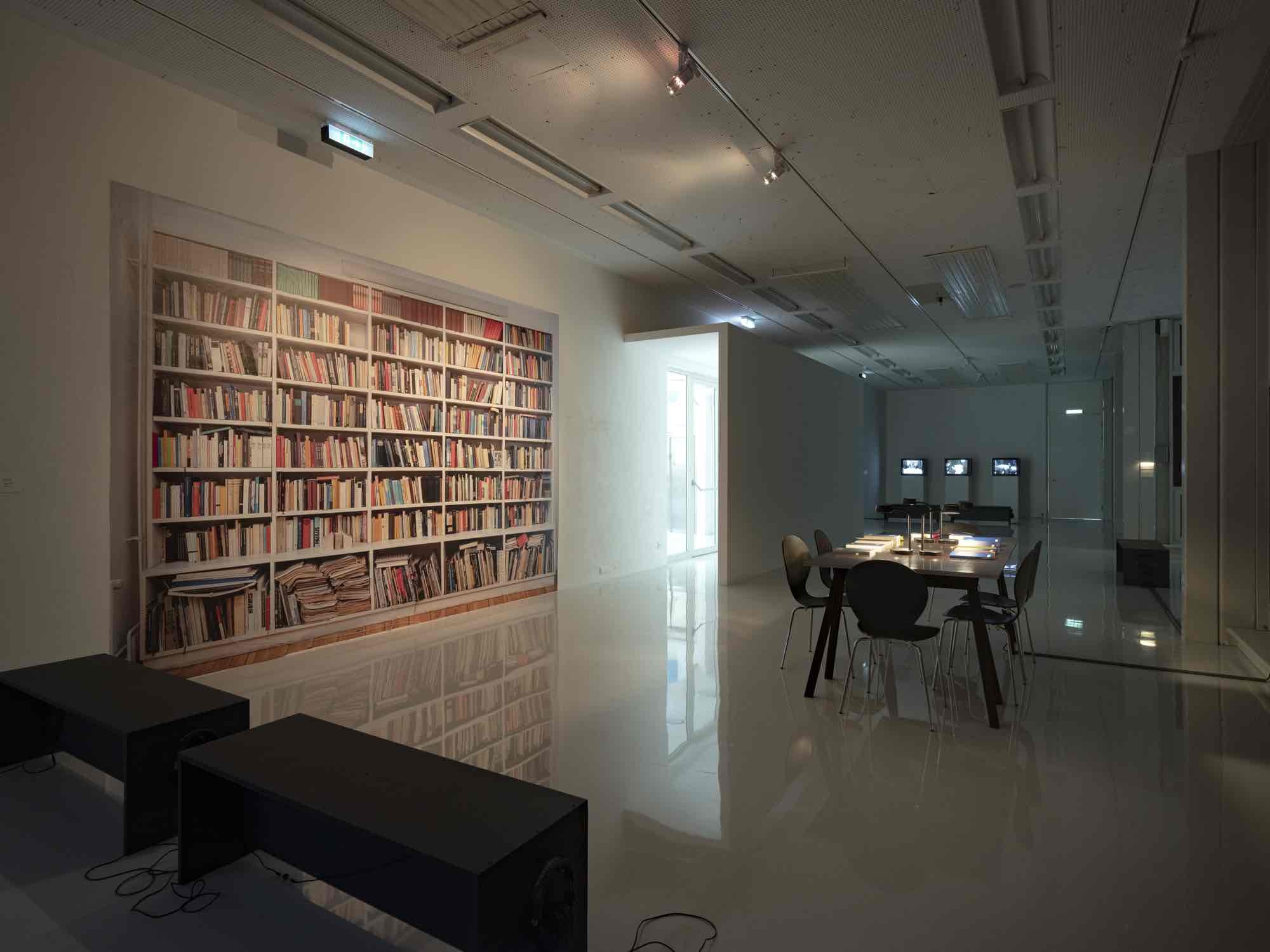 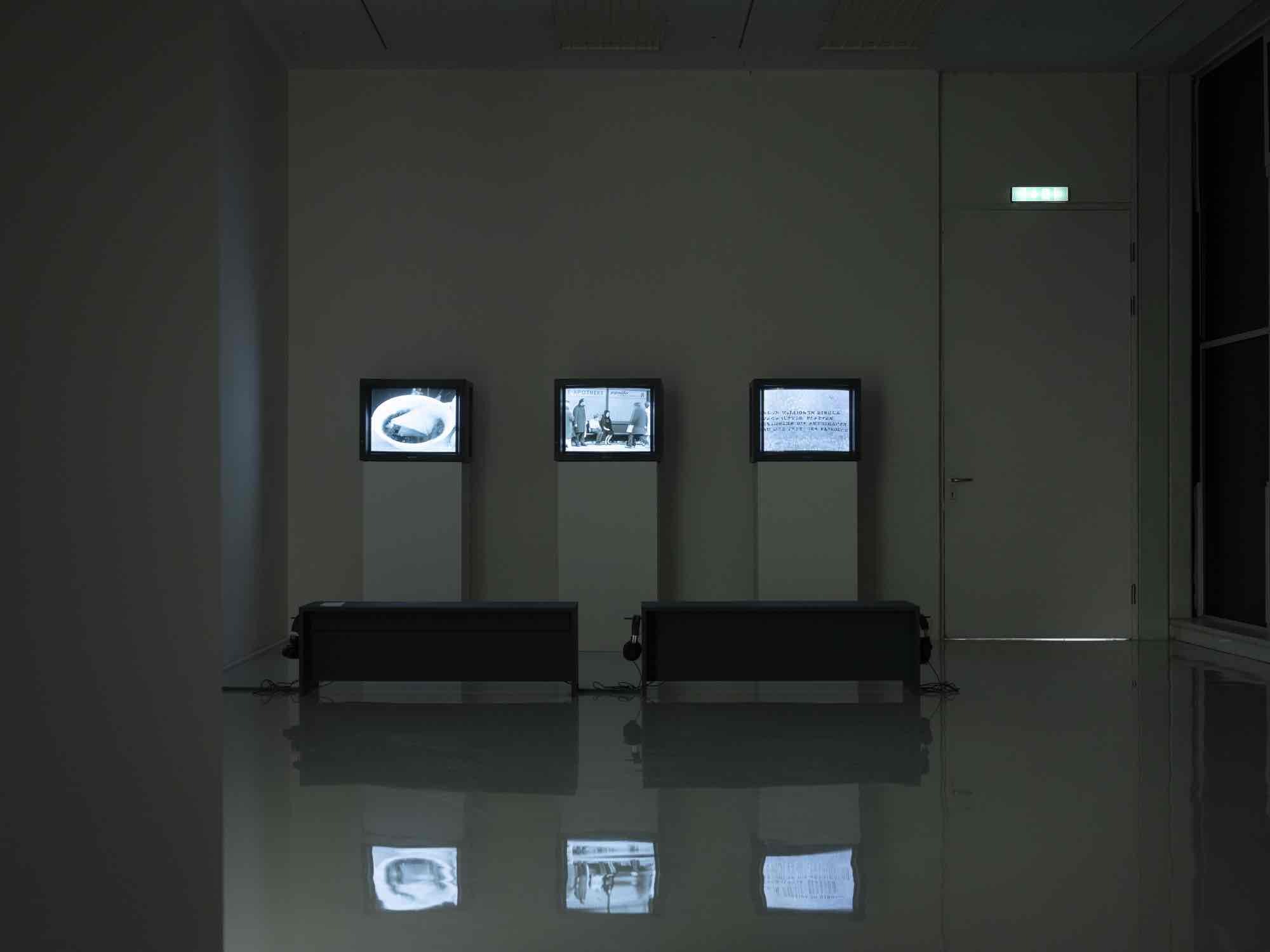 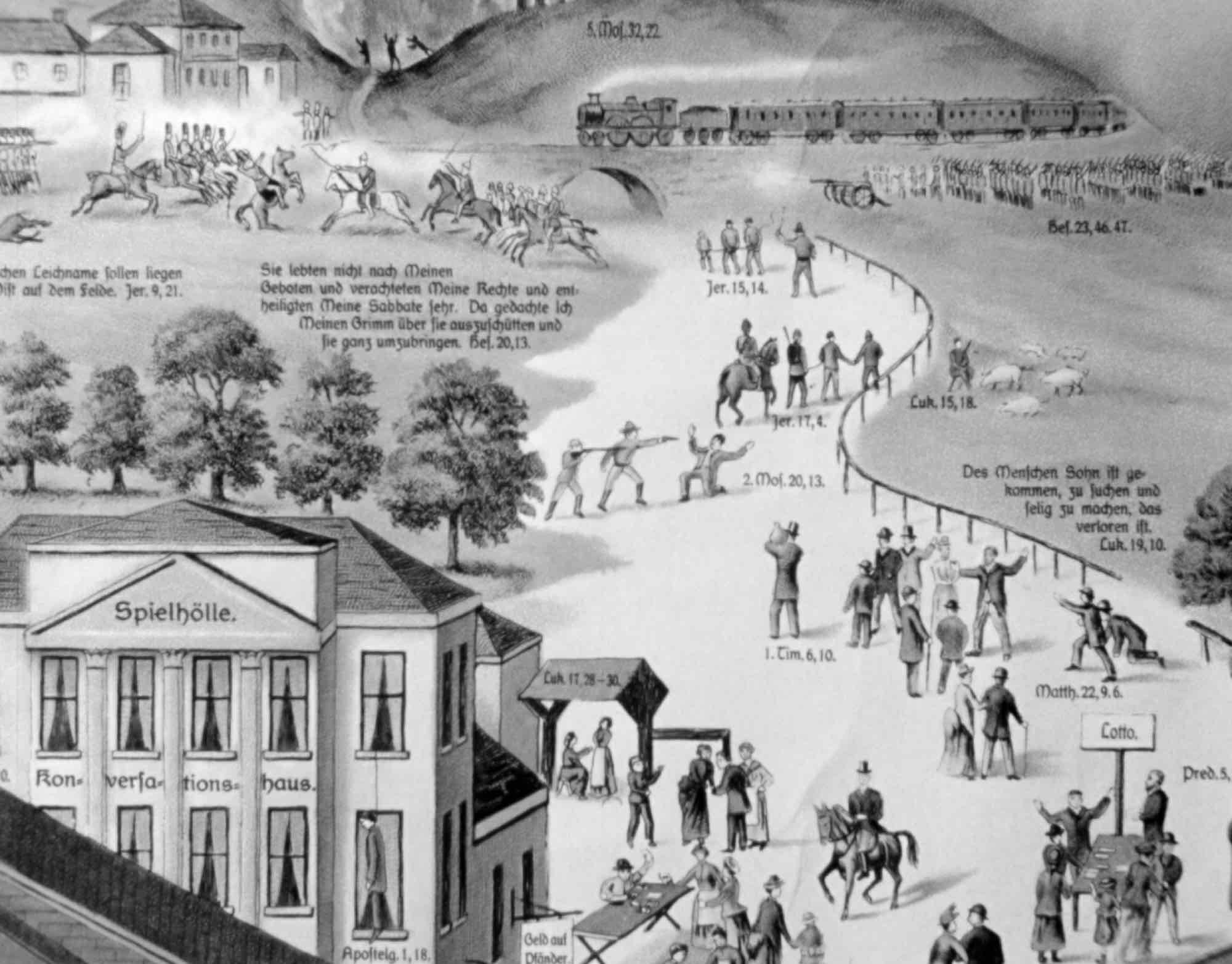 Wars are inscribed into the history of steirischer herbst. The Cold War overshadowed its early years, while later editions took place with the Yugoslav Wars right next door. Painfully activating faded memories of World Wars I and II, Russia’s aggression in Ukraine is the newest entry to this long list of battles growling just around the corner.

Yet one still sometimes feels that in this cozy corner of Austria, like in many other snug places in Europe, wars and even conflicts are out of place. Outbursts of compassion towards individuals affected by wars happening “elsewhere” are sincere, no doubt, but at the same time, the world here is still safe and one simply “does not do war.” The frontline is put at a distance, unseen and unheard, until the repressed returns with a vengeance.

As a prologue, in July, we turned to Russia’s war in Ukraine with an exhibition of films by Ukrainian filmmakers and about Ukraine before and during the war. Most of these will now be shown online. This war should not be forgotten for a single moment, even if the festival’s theme is broader: it is about the wars that unfolded right next door to Styria, Austria, and Western Europe, yet were always pushed into the distance, ignored, and repressed. In a dense program of exhibitions, performances, and discussions, the present edition of the festival addresses the larger, looming presence of battles mentally kept at bay and asks what they mean in today’s post-pandemic atmosphere, in a society frayed by isolation.

The festival is centered around a large exhibition, made in collaboration with Neue Galerie Graz. steirischer herbst is reopening the historical entrance to the museum and revisiting its collection to tell a very subjective story about wars and their roots in a series of encounters between artworks from the 19th and 20th centuries and contemporary works. Many of the historical works have long since not been shown or are exhibited for the first time, while among the new works there are numerous commissions, made in dialogue with the collection.

The exhibition challenges classical modernist narratives and offers a subjective and fragmented rereading of the collection, revealing traces of ignored wars, hidden histories, and repressed conflicts. Drawing a link between the past and the present, it explores the artistic reflection of an increasingly polarized world shaped by the dismantling of empires, ongoing colonialism, and mounting class struggles. Delving into these darker sides of modernity, it also engages in a self-reflection of the festival’s own deeper politics. The exhibition is a collaboration with Neue Galerie Graz / Universalmuseum Joanneum and runs through 12 February 2023.

The performative program of the festival accompanies and broadens the themes of the exhibition, with newly commissioned productions by Boris Charmatz, Boris Nikitin, Theater im Bahnhof, Giacomo Veronesi, Ming Wong, and Raed Yassin.

In Forum Stadtpark, steirischer herbst shows an exhibition of filmmaker Harun Farocki, directed against the wars of the 20th and 21st centuries. It includes his lesser-known works and is accompanied by discussions and talks, as well as the newly inaugurated herbst cabaret, featuring Verena Dengler, eSeL (Lorenz Seidler), and Les Trucs.

In a new collaboration with the literary magazine manuskripte, steirischer herbst contributes a special section with war diaries and poems from Ukraine on the occasion of the festival, selected by the poet Galina Rymbu.

As ever, steirischer herbst embraces its traditional festival-within-the-festival musikprotokoll and the literary festival Out of Joint, as well as collaborations with new partners.

Many other projects and experiences await in the varied Parallel Program by art institutions in Graz and Styria. These include a solo exhibition by the prominent artist and filmmaker Hito Steyerl at Kunsthaus Graz, a series of poster exhibitions about graphic design between art and advertising all over town, and a lively program by the association APORON 21. Theater Quadrat stages a novel by artist and writer Werner Schwab, while Bernd Watzka shows his interpretation of Reinhard P. Gruber’s Styrian cult novel Aus dem Leben Hödlmosers. The very first laureate of Graz’s newly instituted Werner-Fenz-Stipendium, Hannes Zebedin, opens his sculptural intervention in Rösselmühlpark. This, too, is herbst, just like the herbstbar in Graz’s popular bar Feinkost Mild, which has several enticing formats in store.