Pluriverse. The Poetic Power Of Theory 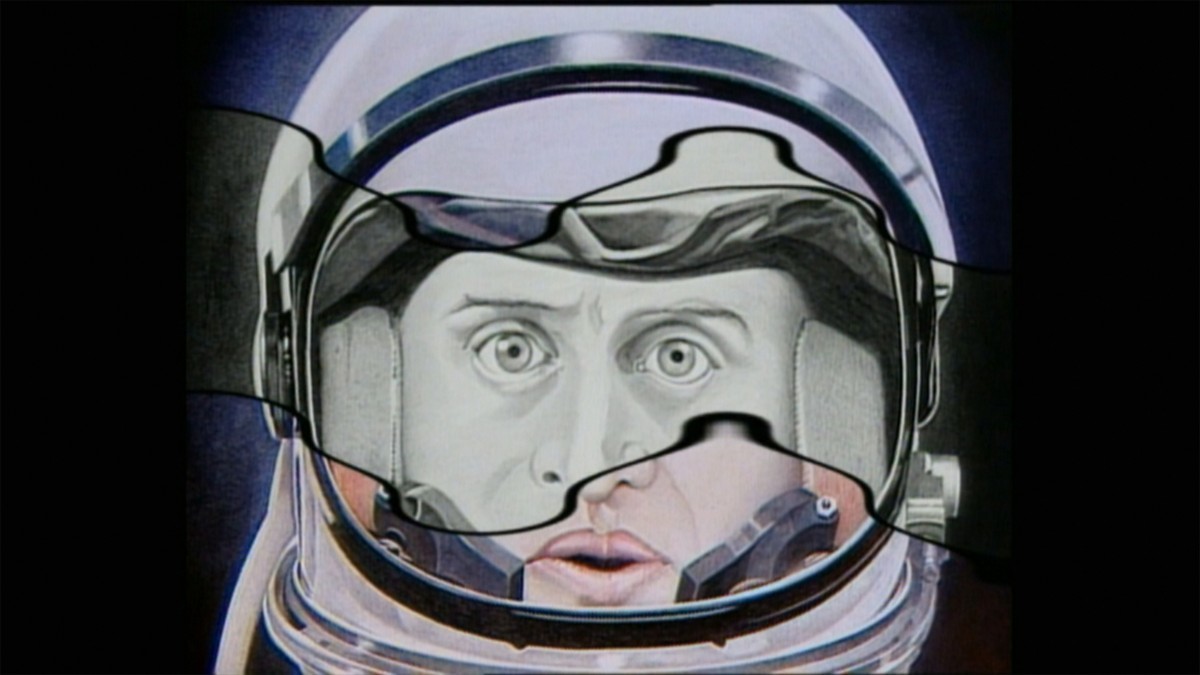 Alexander Kluge (born 1932) has long been known as an engaged poet, polyphonic chronologist, and seismographer of the present. Using images, texts, and objects, the author and filmmaker creates ever new constellations, the meanings of which are mainly derived from the nature of their arrangement. Kluge has won a number of awards for his interdisciplinary works. In 2017, he was awarded the Jean-Paul Prize for his lifetime literary achievements

The Belvedere 21, committed to this year’s theme of ‘the spirit of 1968’, has dedicated a retrospective exhibition to what is now more than half a century of work by the lawyer and former Adorno confidant. The show was designed to reveal the core of his multimedia oeuvre and was developed in close dialogue with him. The cinematic principle of montage is translated into the exhibition space as a context-generating process.

Kluge’s works seek out the public sphere and a connection to audience by equally addressing intellect and emotion. Biographical idiosyncrasies and unlikely coincidences commingle with universal themes such as work, evolution, history, love, war, and other catastrophes. In addition to his so-called minute films, as well as new cinematic works created specifically for the exhibition, visitors will also have the opportunity to peer into Kluge’s extensive archive and his ‘Pluriversum of Images’ for the first time.

For Kluge, exchange and collaboration with fellow artists such as Kerstin Brätsch, Thomas Demand, Anselm Kiefer, Sarah Morris, and Thomas Thiede, whose works he relates to his cinematic practice, are also essential.

In cooperation with Folkwang Museum in Essen, Germany
www.belvedere21.at