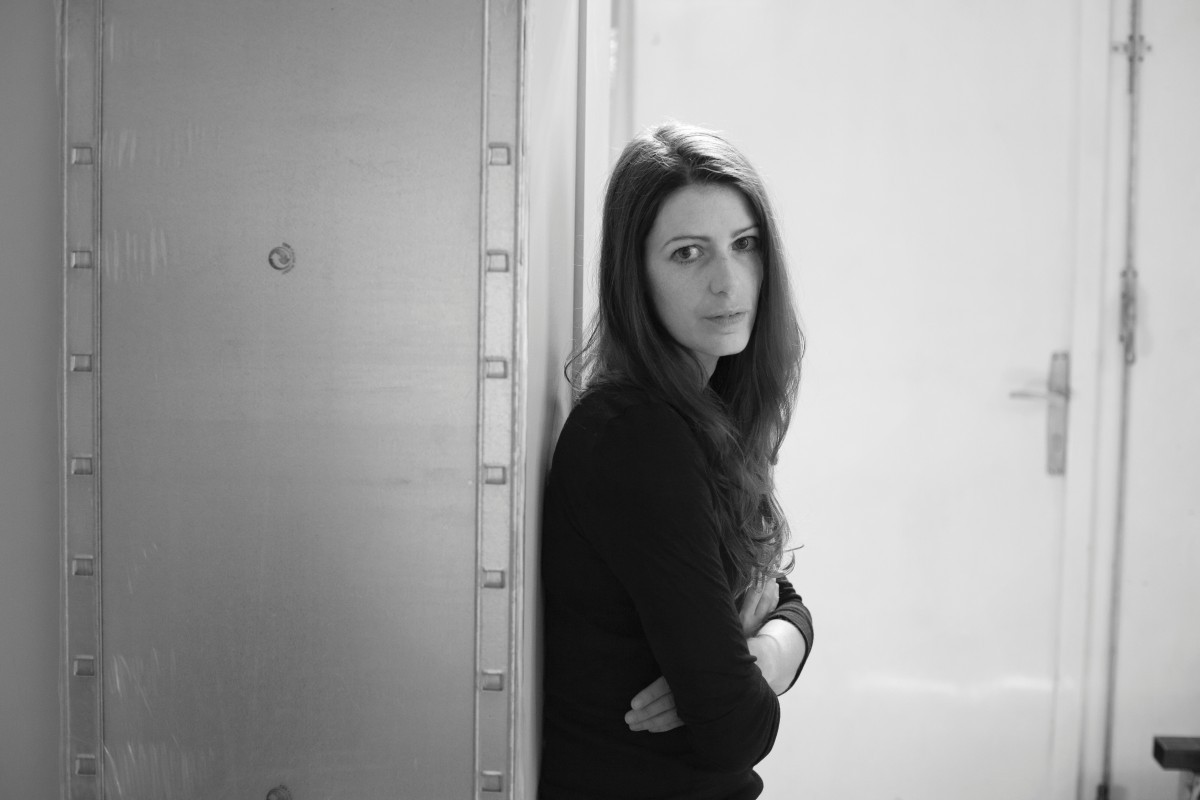 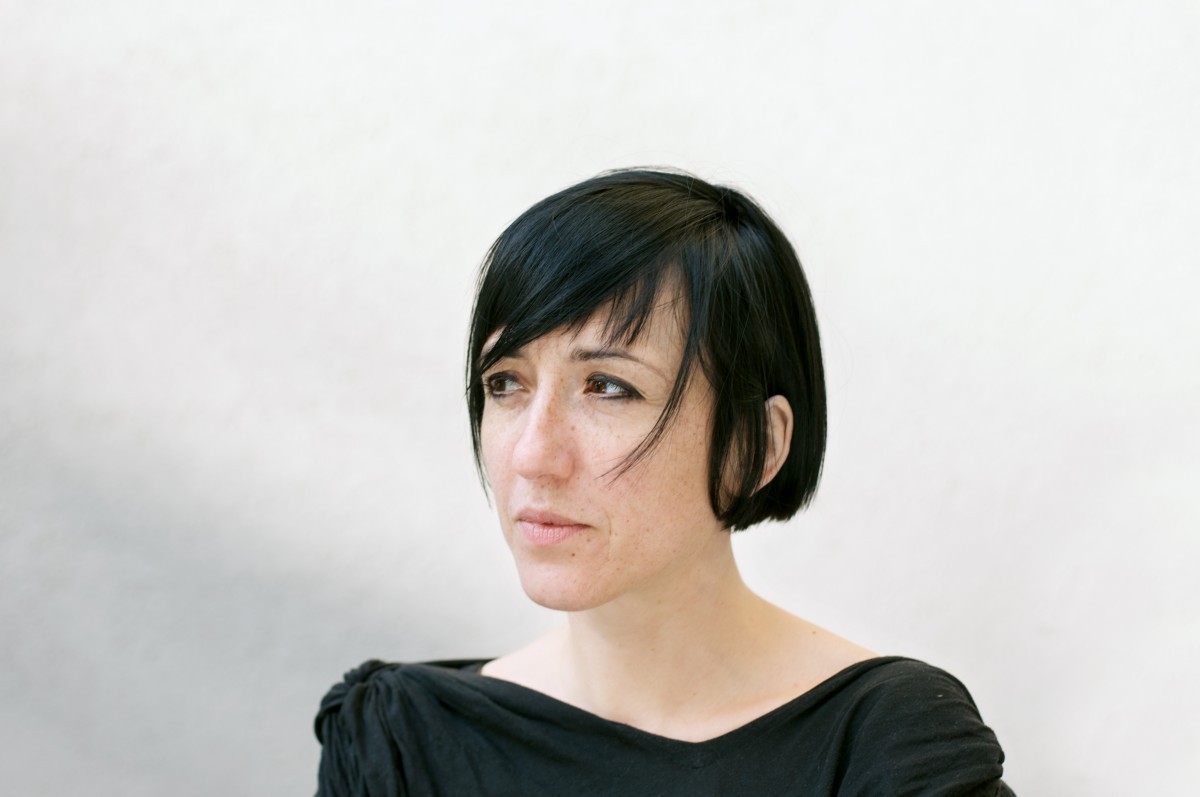 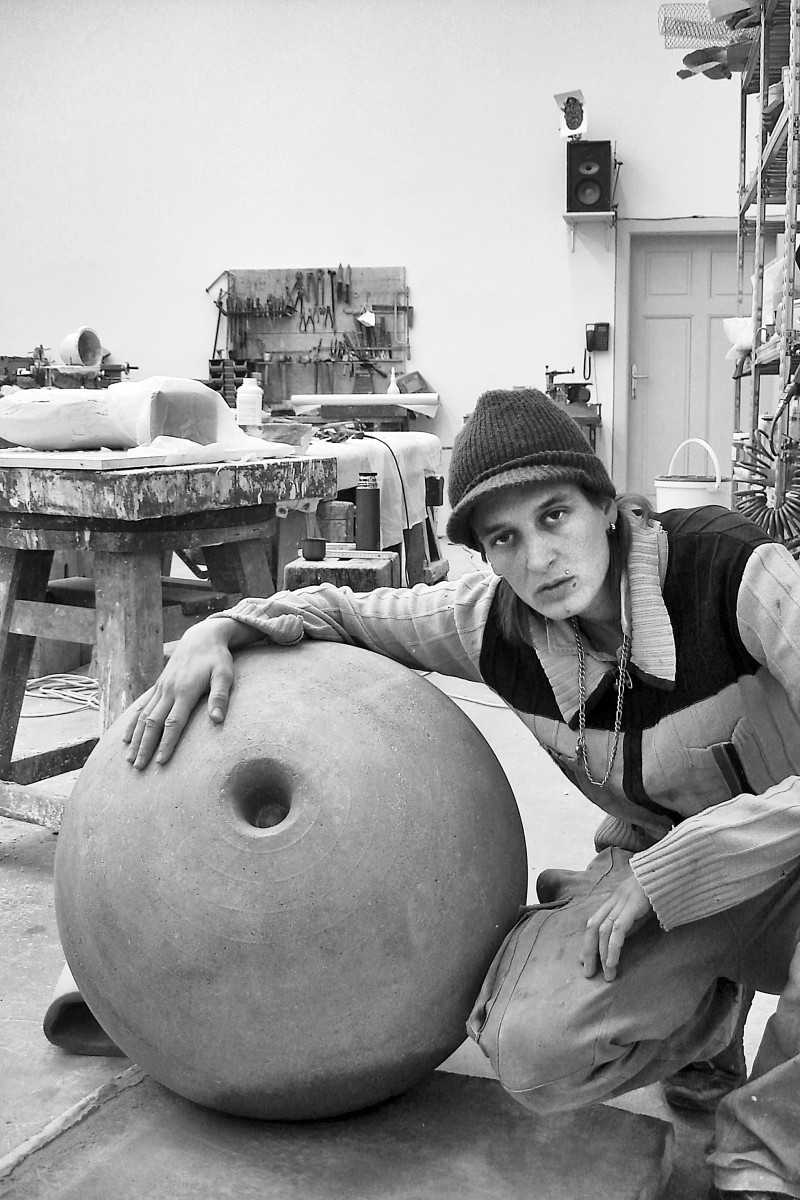 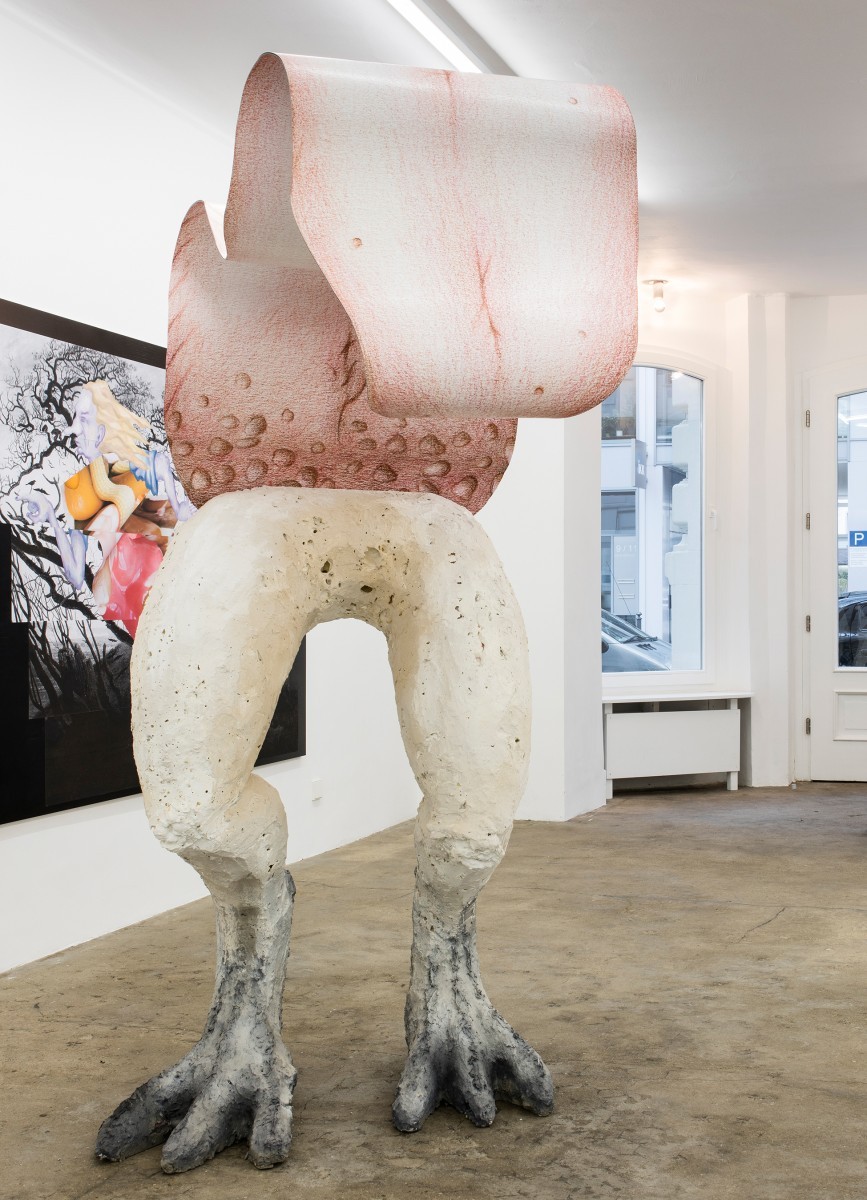 For the sixth time, the Boston Consulting Group will team up with the Belvedere to offer the BC21 Art Award, which has a value of 20,000 Euro. Works from the four nominated artists will be shown in an exhibition at the 21er Haus from 20 September to 29 October 2017. An international jury will decide the winner at the beginning of October.

This year’s nomination jury consists of Seamus Kelly (Director, Salzburger Kunstverein), Simone Menegoi (freelance curator and author, based in Milan), Vivien Trommer (freelance curator and author, based in Frankfurt), and Cosima Rainer (Director, Stadtgalerie Schwaz). The jury members each chose an artistic perspective independently of one another.