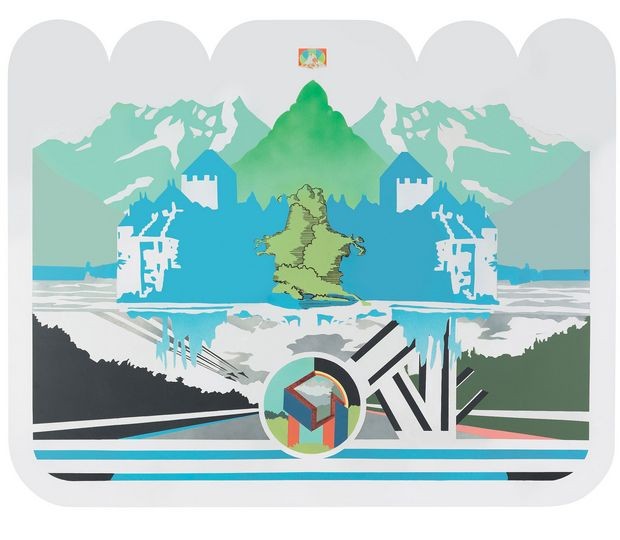 Pop Art is regarded as one of the most important international movements of the post-war era. After first emerging in Great Britain and the USA, Pop Art gained prevalence around the globe in the 1960s. Pop Art was also of central importance for Swiss artists in the period from 1962 until 1972. Impressed with its provoking imagery and new trends, they created works that, while following the international models, still developed an artistic language of their own.

It is to these specifically Swiss forms and tendencies of Pop Art in the German, Italian and French-speaking parts of Switzerland that the Aargauer Kunsthaus devotes a large-scale exhibition which also looks beyond the visual arts to the intersections with public art, photography, music and design. Swiss Pop Art assembles some 270 paintings, works on paper, sculptures, films and objects by 50 artists. The works are from the collections of the artists, from public and private collections and from the holdings of the Aargauer Kunsthaus. Many of the works have rarely been shown before, thus allowing visitors to make many a new discovery in the exhibition.

The exhibition Swiss Pop Art is supported by a varied special programme and can be experienced by eGuide. Moreover, Sabina Lang and Daniel Baumann of the artist duo L/B have conceived a surprising art education and reading space.