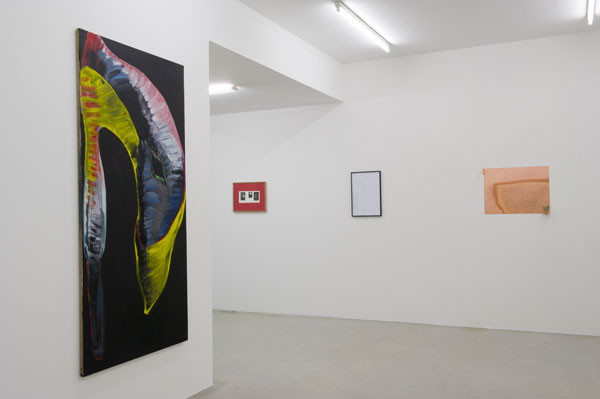 Nothing has come down to us of the Marquis de Sade's last novel, except the title –Les Journées de Florbelle ou La Nature dévoilée (The Days of Florbelle; or, Nature Unveiled) – and jottings he made while rereading the manuscript. Suggestions addressed to himself as if coming from someone else, these Notes pour Les Journées de Florbelle–“Take out, Add, Intensify, Pare down, Remember” – tell us very little about the book's content. Sade counts his pages, calculates how long it will take him to finish, checks the action against the reappearances of the characters, strives to avoid repetitions, makes lists of places, and so on.

Strictly speaking, he is signalling the operations remaining for the editing of this last novel. The Notes are, structurally, just like his writings: descriptions of operations whose enumeration and narration here precede the effectuation. The missing work is thus transformed into prescription, intention, list: something programmatic and latent, far removed from the subversion it is working towards, even as it makes it possible.

While chronologically later, the Notes have been turned by the loss of the text they annotate into an original work. Clues to Sade's fantasising in the asylum at Charenton, they themselves become the subject of fantasy, despite their specifically textual aspect. They impose critical distance on us: the emendation of a work has become a work. The Notes that came "after" have been emancipated from all notion of rewriting. Given this, they allow an after.

The exhibition Florbelle (after Sade) is the opportunity to link a choice of works with an equal selection of Notes: prints (Jay Chung & Q Takeki Maeda, Monica Majoli, Fabian Marti, Virginia Overton), a brand new piece (Josef Strau) or a selected work (Pierre Klosowski, Virginia Overton, Anne Laure Sacriste, Benjamin Swaim). While some of these works, though accomplished, retain a preliminary form (Jay Chung & Q Takeki Maeda, Anne Laure Sacriste) or be the sign of the times of their preparation (Fabian Marti, Virginia Overton, Josef Strau), a place remains for the irrational side (Pierre Klossowski, Monica Majoli, Benjamin Swaim) for which they ceaselessly
prepare us.
www.airdeparis.com