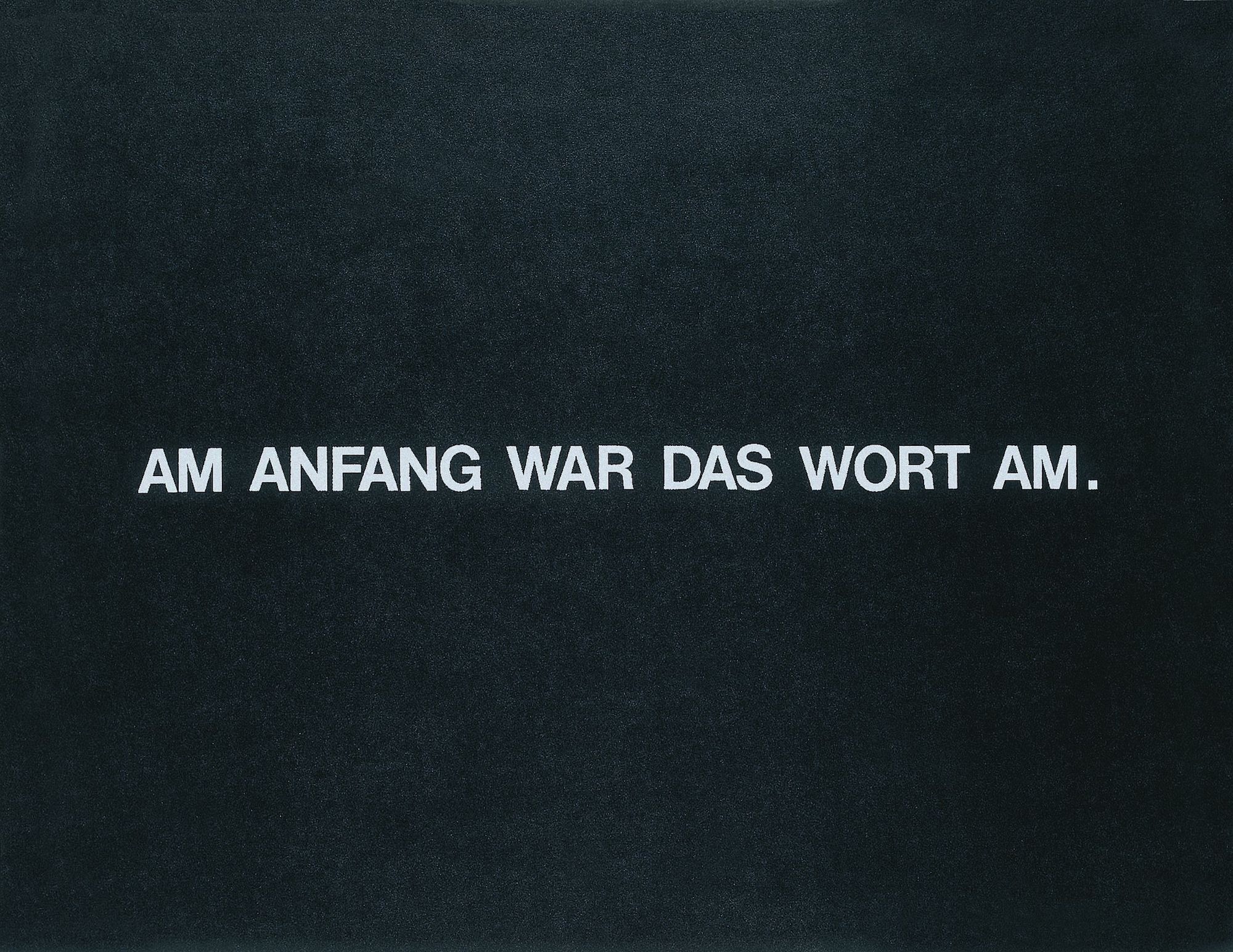 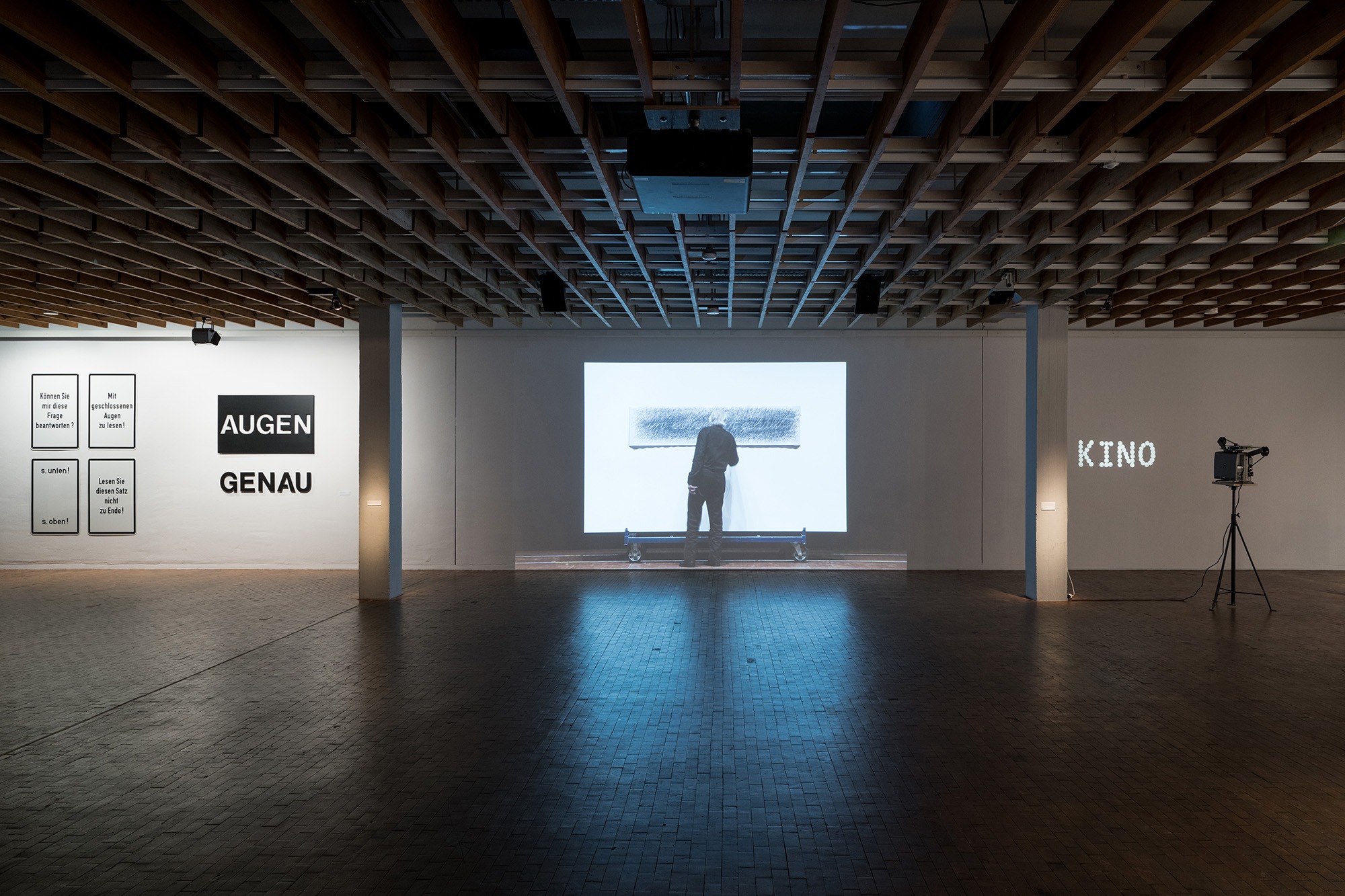 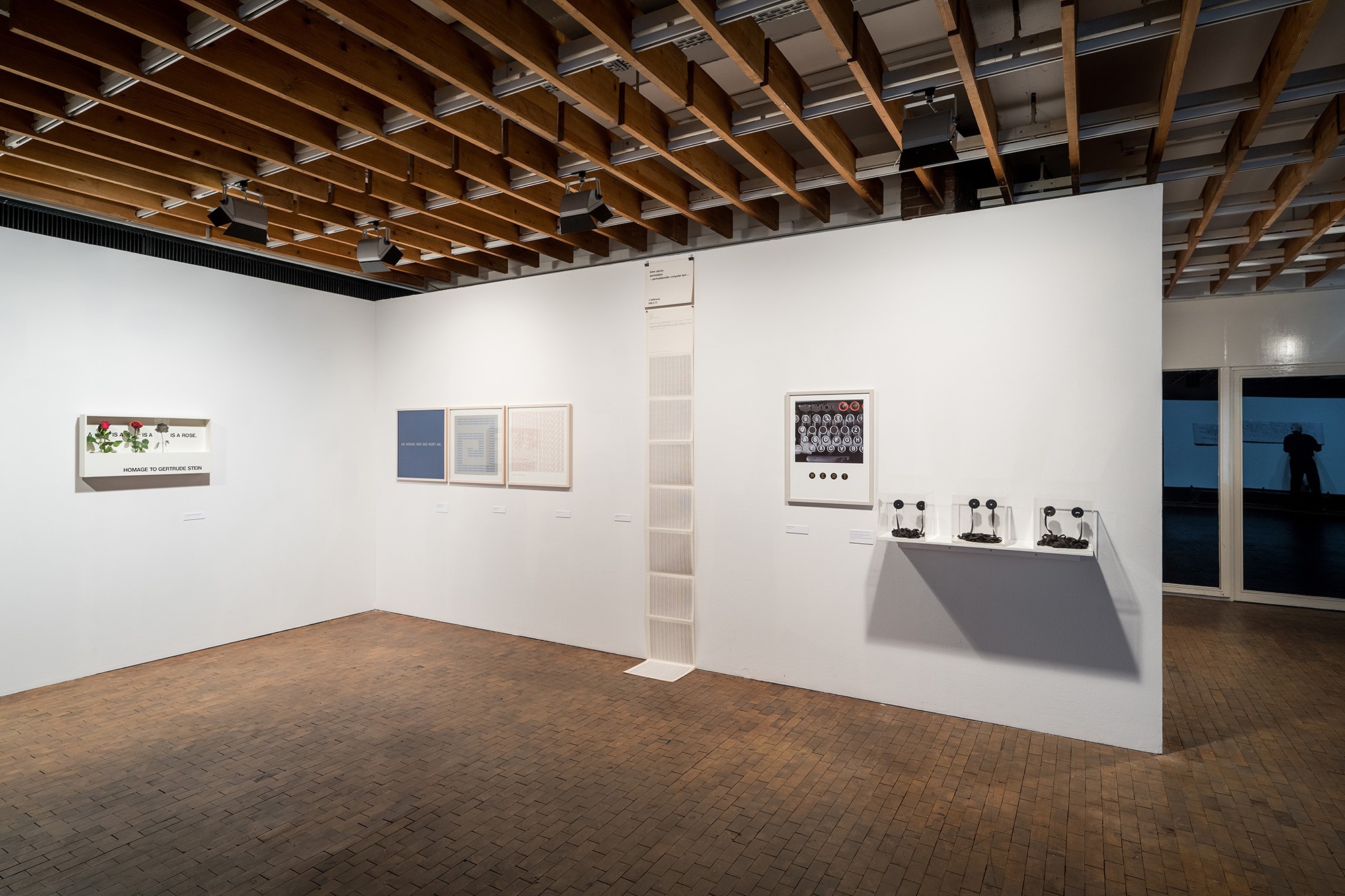 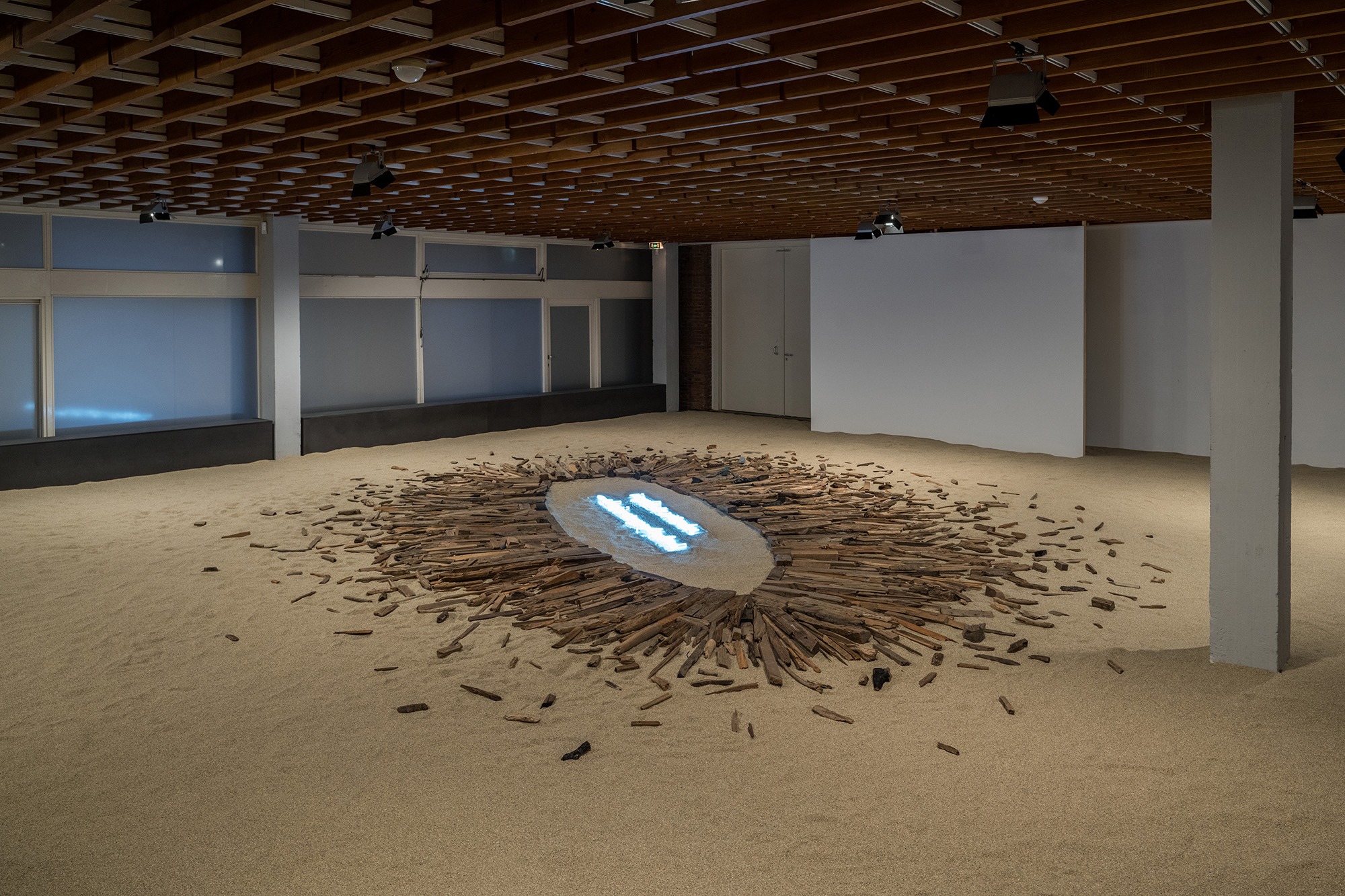 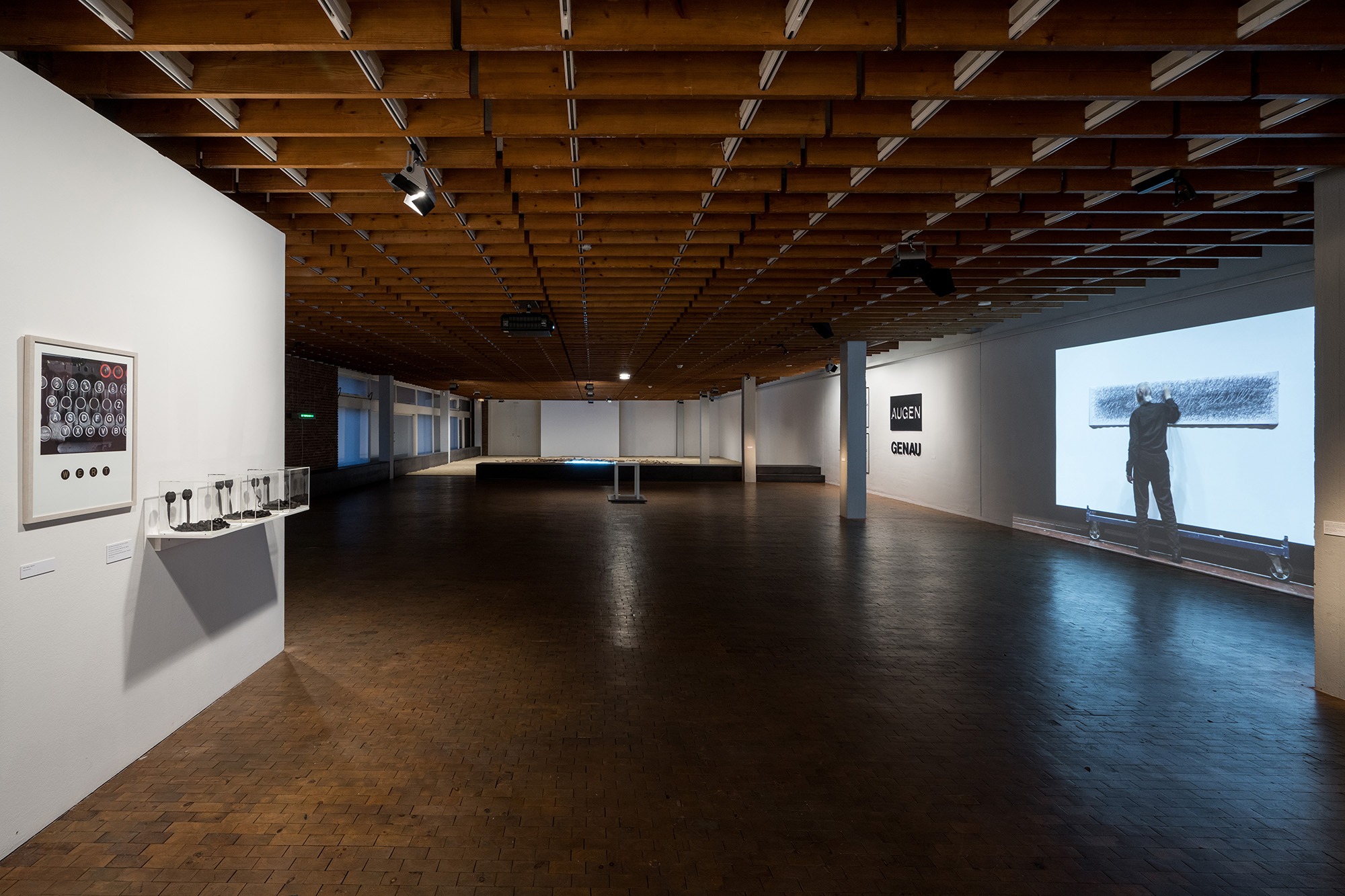 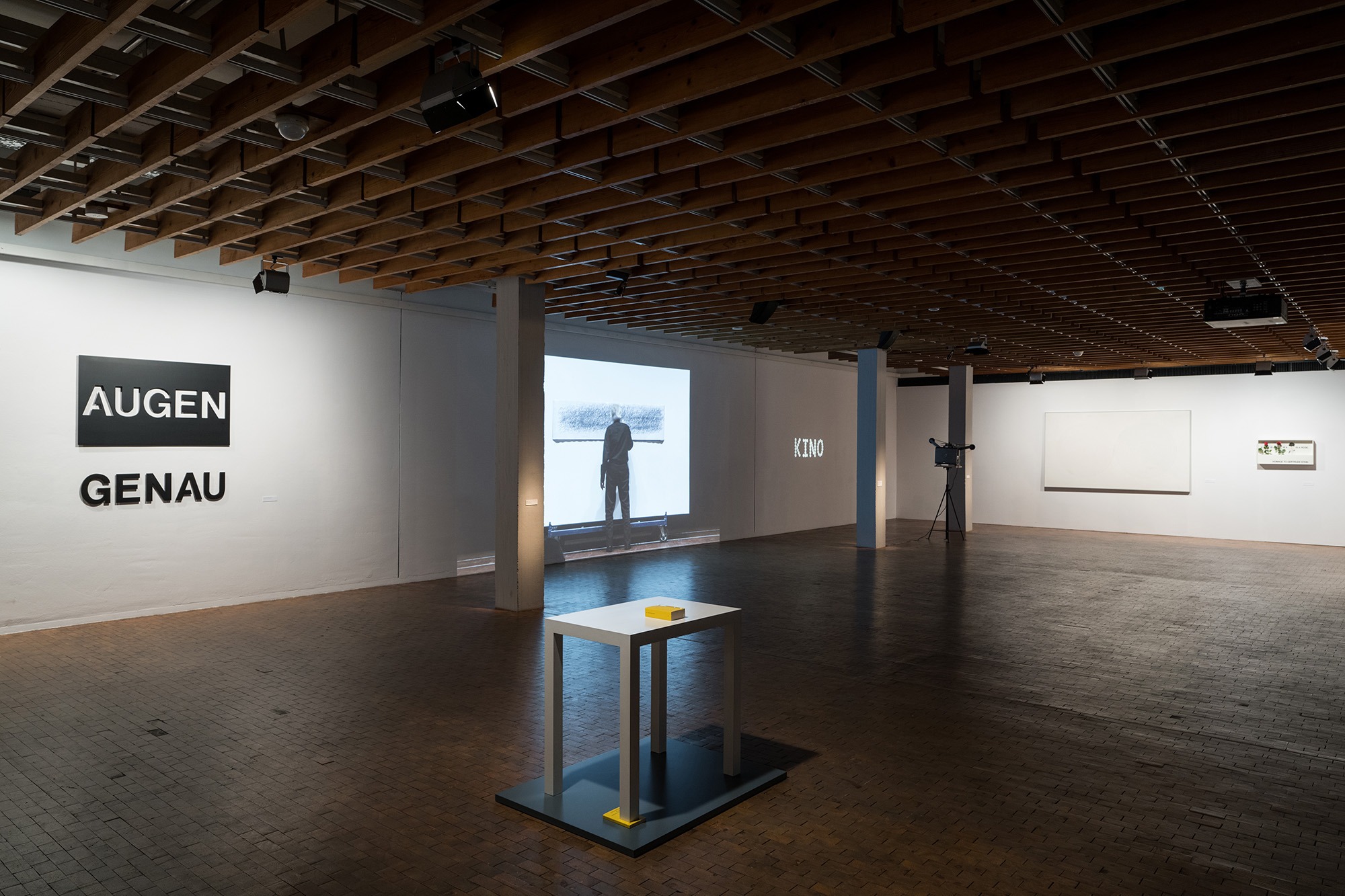 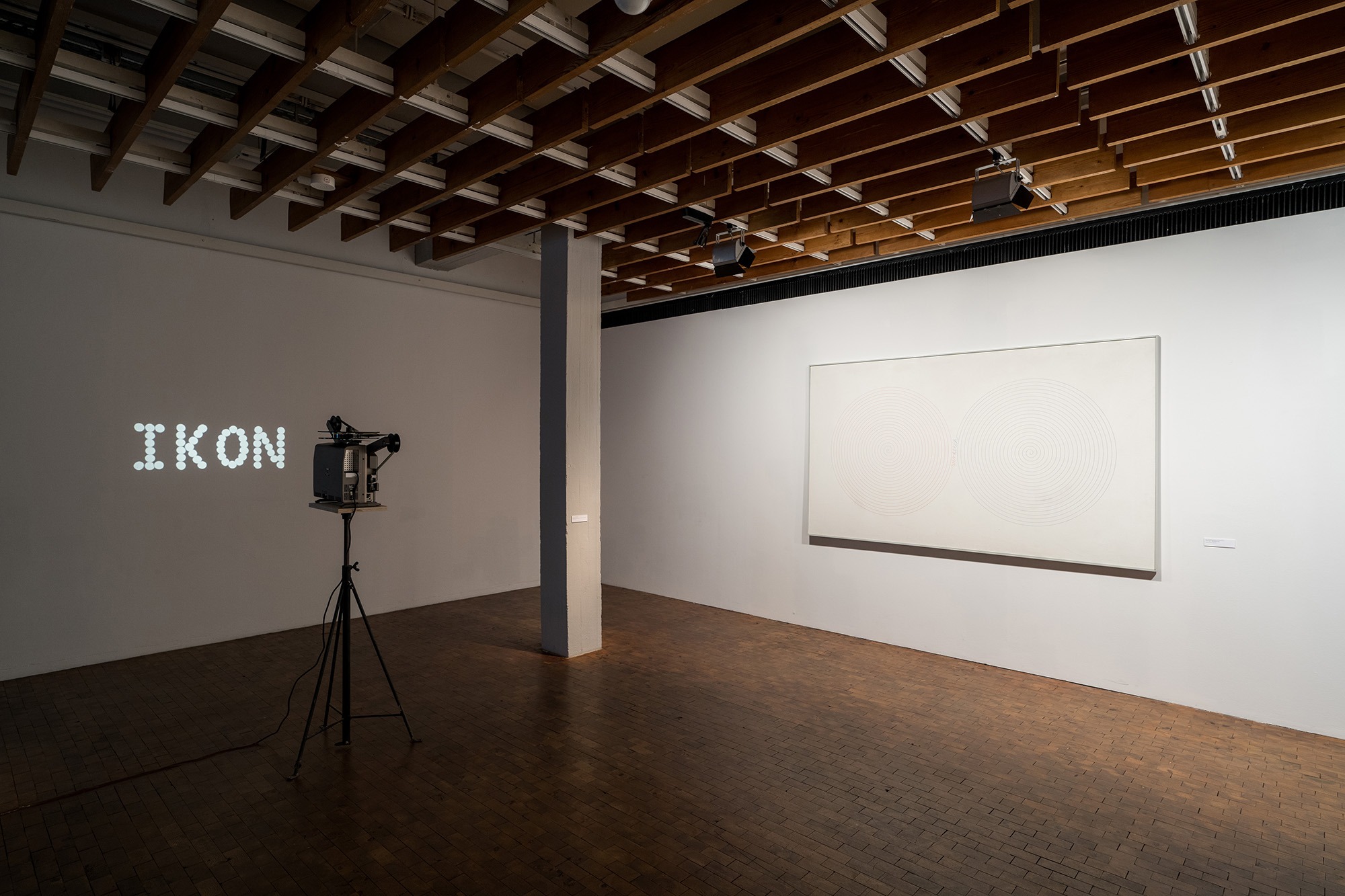 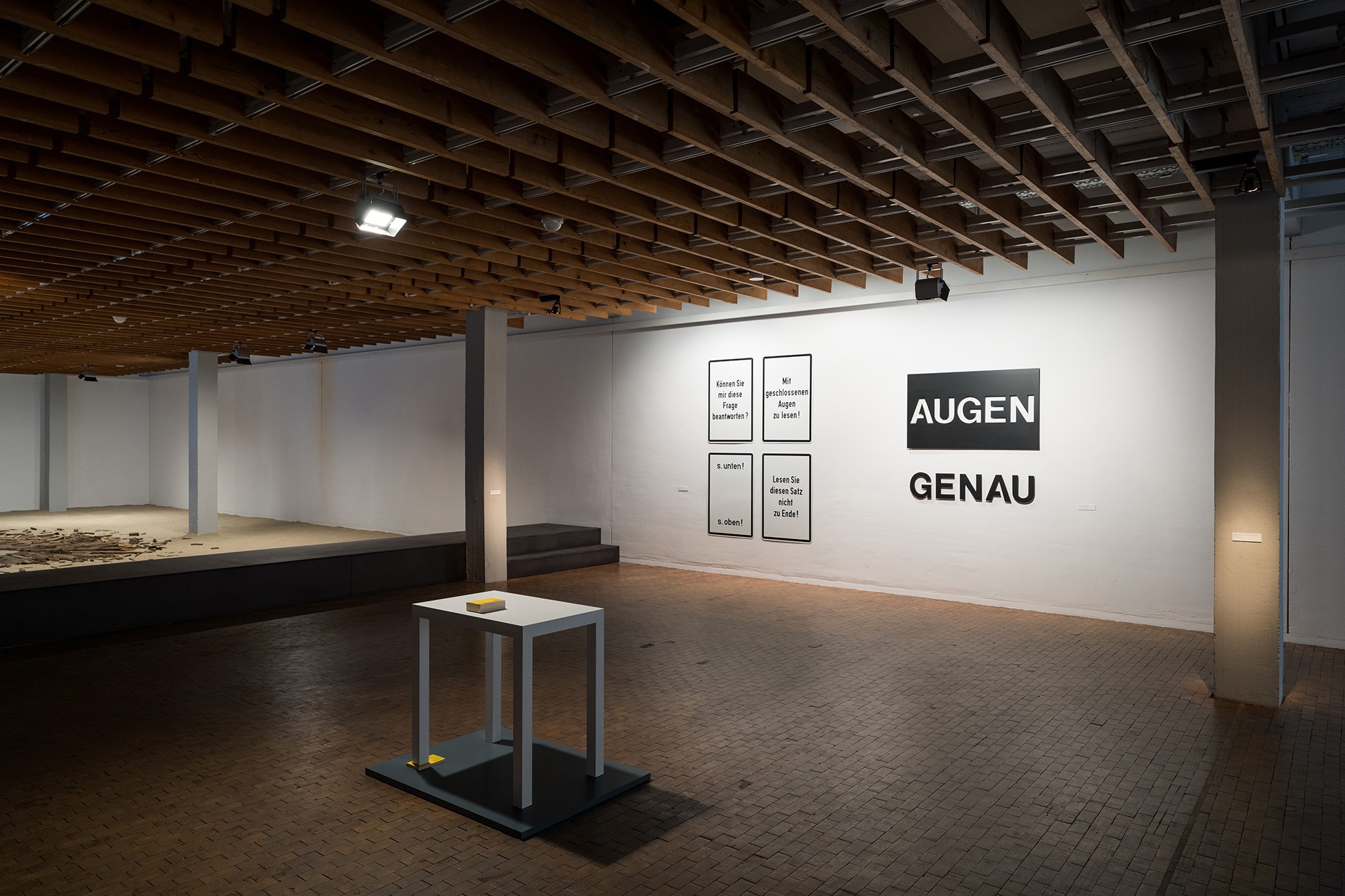 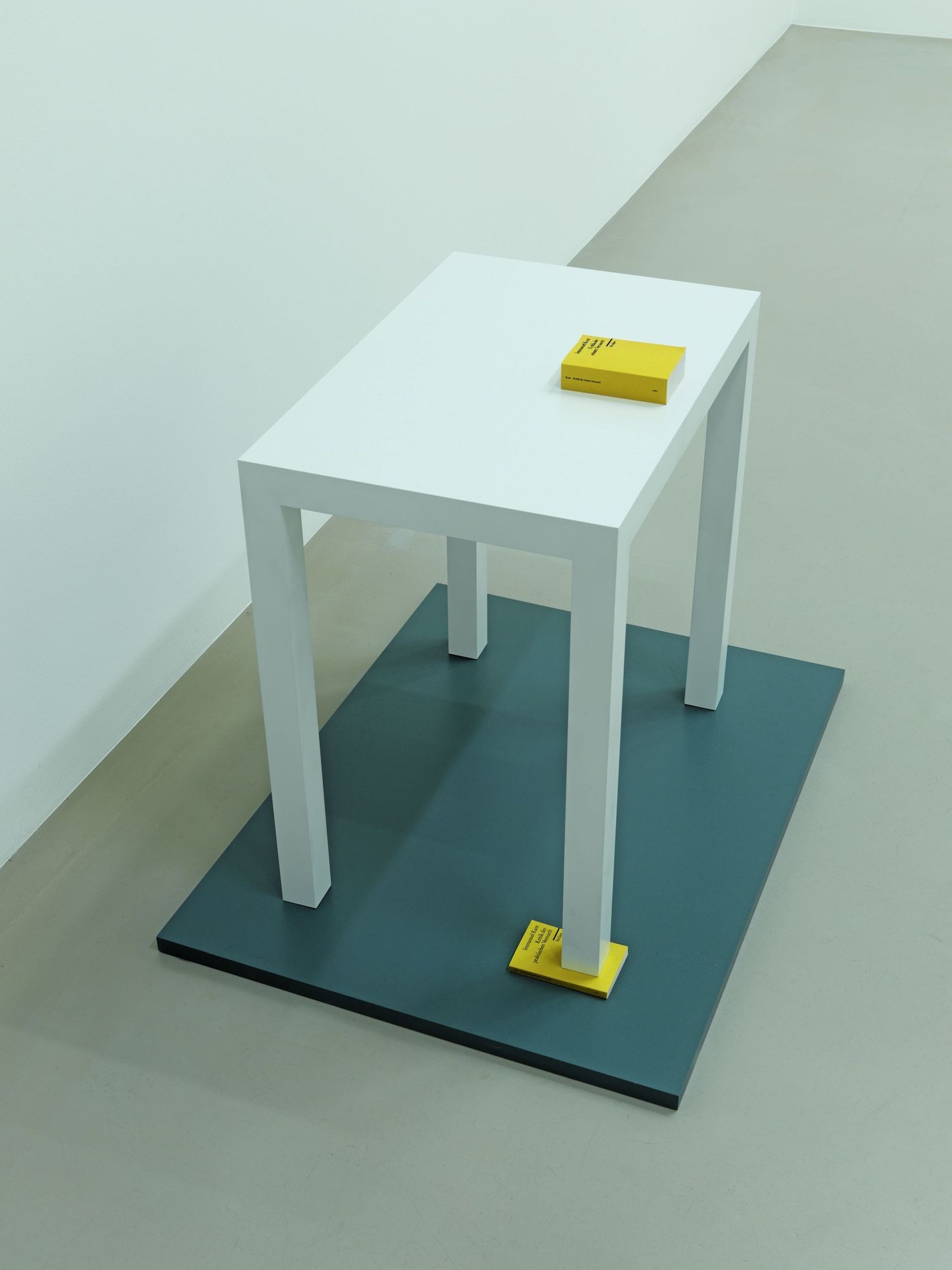 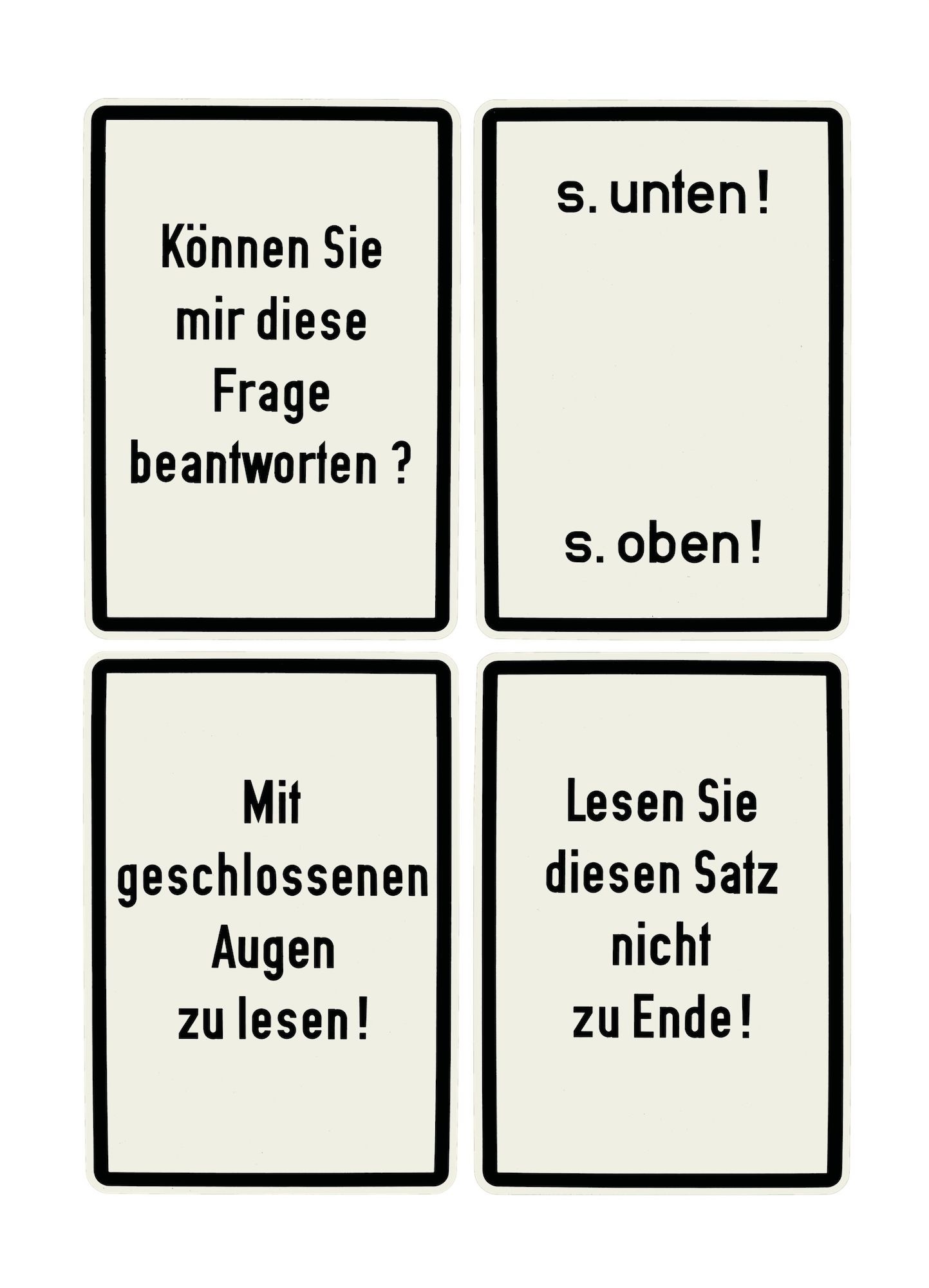 The Akademie der Künste is honouring the Berlin-born artist Timm Ulrichs in the year of his 80th birthday with the Käthe Kollwitz Prize 2020 for his life's work, which has proven to be a treasure trove and source of inspiration for subsequent generations of artists.

The self-proclaimed total artist Timm Ulrichs works tirelessly, far from the centres of the art world, in a wide variety of genres. His wealth of ideas does not pursue an overall concept; rather, he searches for originality in each and every idea. The exhibition Weiter im Text (Continue in the Text), highlights the relationship in his work between language and image. A selection of expansive works, smaller objects, and films will explore the idea of the end of the (un-)speakable as well as the biblical notion that the world begins and ends with language: AM ANFANG WAR DAS WORT AM. (1962).

Timm Ulrichs (*31 March 1940 in Berlin) studied architecture at the Technical University in Hanover. He was then a (guest) professor at the University of Fine Arts Münster and the Braunschweig University of Art, among others. In 1959 Ulrichs founded the Werbezentrale für Totalkunst / Banalismus / Extemporismus (Advertising Centre for Total Art / Banalism / Extemporalism) in Hanover, which was to serve the dissemination, development, and production of 'total art', and in 1961 declared himself the First Living Artwork. This was followed by a public self-exhibition in Frankfurt/Main in 1966, the establishment of an Kunstpraxis (art practice, office hours by appointment) in 1969, and the first 'total art' retrospective in Krefeld in 1970. His radical position led to his participation in the Documenta 6 in Kassel in 1977. His Œuvre is comprised of conceptual work, object art, environments, performances, actions, multimedia work, and concrete poetry.

This is the 60th occasion of the Käthe Kollwitz Prize, which has been awarded to a visual artist every year since 1960. Recent prize winners include Hito Steyerl (2019), Adrian Piper (2018), and Katharina Sieverding (2017). To mark this anniversary, the Akademie der Künste will publish an overview of all previous prize winners, along with supplementary material, at www.adk.de/kaethe-kollwitz-preis in March of 2020.

The prize, the exhibition, and the catalogue have been co-financed by Kreissparkasse Cologne, sponsor of the Käthe Kollwitz Museum in Cologne, since 1992.