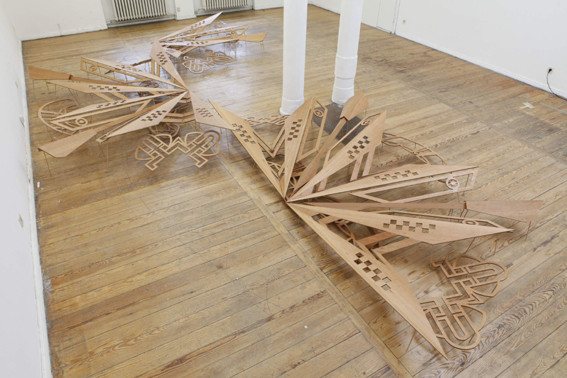 Ruins recycled is the title of an exhibition which can be considered as a research project with a poetical approach to the architectural ruin. A ruin is not standing on its own. It is connected to history and is imbedded in the psychological processes of the people who have lived loss and distress through wars or urban changes. Ruins recycled is about the transformation of ruins which turns despair into hope as ruins are connected to time and memory, but also to myths, stories and futuristic models.
www.akinci.nl