To blow smoke in order to heal 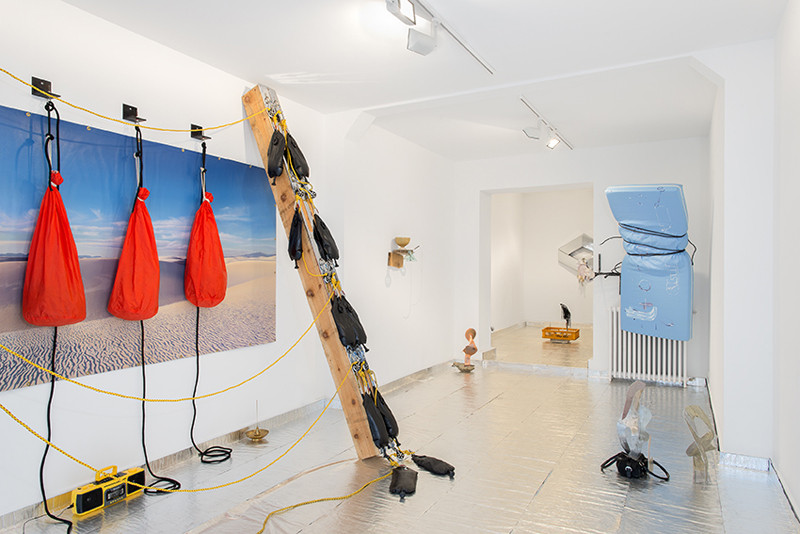 “It rose in my mind's eye like a great time-lapse vision. I saw a human being rise from the earth, stand for a moment, and then dissolve back into it. It was only a brief moment, and in that moment our whole lives passed. Then I saw a huge city rise out of the desert floor beneath me, exist for a second, and then vanish back into the vastness of the desert. The plants, the rocks, and the earth under me were saying, 'Yes, this is how it really is, your life, the city you live in.' It was as if I was able to perceive and communicate with a resonance or vibration that surrounded me. Those inner barriers which defined 'me' as a separate identity from 'that' - my environment - had dissolved. An overwhelming realisation poured through me - that the human race and all technology formed by it are nothing other than flowers of the earth.”
Technoshamanism: Cyber-sorcery and schizophrenia by Dave Green, Faculty of Economics and Social Sciences, University of the West of England, Bristol, UK, 2011

An icaro (or ikaro) is a song sung in Shipibo healing ceremonies or by vegetalistas. The word icaro is believed to be derived from the Quechua verb ikaray, which means "to blow smoke in order to heal".
Shipibo shamans say that spirits, particularly plant spirits, teach them the icaros. They are used to bring on mareación (the visionary effects of the ayahuasca), take mareación away, call in different plant spirits, call in the spirits of others or the deceased, take away dark spirits and dark energies, for protection and to manage the ceremony.

The selected pieces of the show are icaros of our technosphere. The exhibition works like a ceremony. Considering our environment as part of an holistic world, as we do consider nature, we could argue that the here presented artists are related to a form of techno-shamanism. They make objects, materials, images and attitudes talk, blessing us with a surrounding energy existing as much in the New York subway as in plastic bottles, from big cities to virtual landscapes of corporate design.

This is the return of the magic cycle.
Objects are animated by a foreign force that we do not always understand. The technique has ceased to be the art of the logos, the nightmare of modernity is the magic of tomorrow.
www.albertbaronian.com