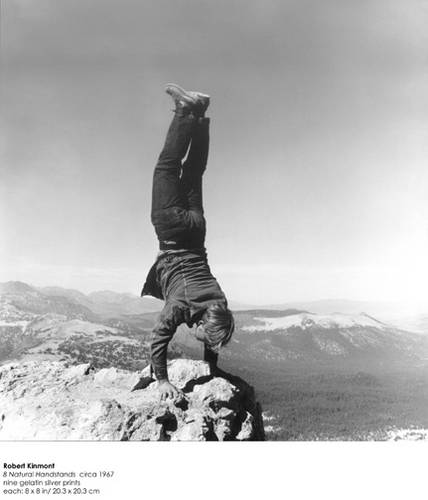 Mirage, an exhibition curated by Julie Ault and Martin Beck, will be on view at Alexander and Bonin from June 4th through July 29th. The exhibition’s title is inspired by a passage from John C. Van Dyke’s book The Desert (1901), which describes the phenomenon of mirages occurring in the deserts of the American Southwest. The exhibition embodies the term “mirage” in both literal and metaphorical ways.

Mirage describes an optical effect that is the result of reflection of light at the surface common to two strata of air differently heated. The reflected image is seen, commonly in an inverted position, while the real object may or may not be in sight. Refraction being the scientific term for what occurs in a mirage names the deflection from a straight path undergone by a light ray or energy wave in passing obliquely from one medium (as air) into another.

When abstracted from the natural phenomenon of the mirage and translated into the realm of art, a complex interaction of media and content is invoked. The exhibition will bring together works from the early 1960s to the present. It considers issues such as how content is generated by media interaction and related conceptual operations, including ‘rubbing’ of media against one another, transformation of content through the use of particular media, inversion, projection of something illusory or unattainable, and distortion as a visual strategy.

The individual exhibitions and writings of Julie Ault (artist, author and co-founder of the New York-based artist collective Group Material) and Martin Beck (artist and author) are based in a critical form of artistic practice that views the fine arts as an extended form of cultural practice. Critical Condition, a collection of their essays from 1995 – 2003 was published by Stiftung Industriedenkmalpflege und Geschichskultur in 2003. Ault and Beck have collaborated on exhibitions and projects such as Social Landscape (Weatherspoon Art Museum, Greensboro, NC 2004). Mirage is their first co-curated exhibition on view in New York.