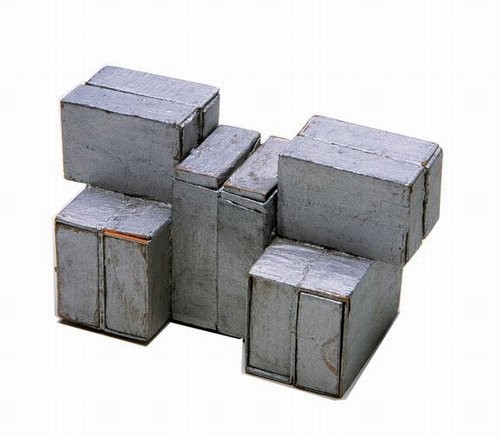 !My fundamental problem is the exercise of freedom, taking into account what I already am and that which I have been transformed into by my work.! Lygia Clark