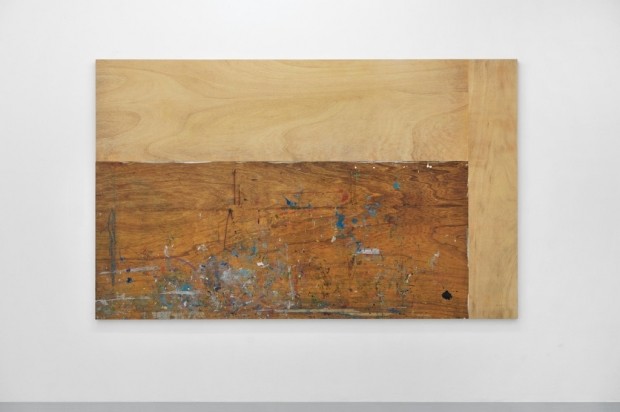 "...active habits are strengthened by repetition but passive ones are weakened."

Keep on opening the window. There's the indelible strain arching across bristling, magnetic spires. After that: coronation with five thousand halos dripping, literally, with glory. Everything that was has fallen away from me; now only a throb echoes against itself. The trumpets, no longer limp, are ready. They wait, all attention, like soldiers. My sandals explode, one at a time. "Each leg is shorter than the other." I can hear the knocking behind the door, but the door itself eludes me even as I smash my jaw against its threshold. But I don't do that too often anymore. Rupture is the truth emerging via beauty, yielding astonishment. Astonishment is the dissolution of the membrane between awareness and truth. The Good is psycho-physiological electricity.

After the whole order blew apart, it became possible to separate the wheat from the chaff.