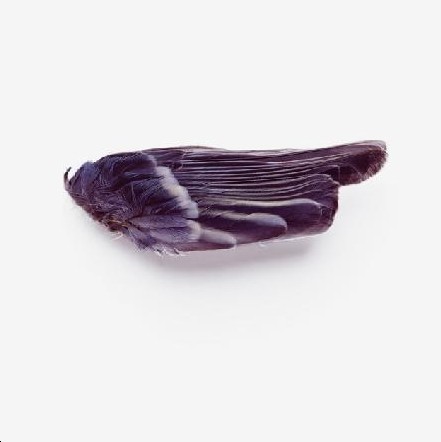 The Galerie Almine Rech has the pleasure to announce the forthcoming personal exhibition of Zbigniew Rogalski. A series of unpublished paintings by the artist will be held at the gallery ground floor from May 25th until July 21st, 2007.

In the past decades a swinging movement has drawn alternately painting from shadow to light on the international art scene. Present day contemporary art favours the emergence of a great number of painters, often identified with national schools of art, e.g. American, German or Polish.
Zbigniew Rogalski is a Polish painter whose distinctive original research has already brought forth a remarkable corpus of works interweaving, in a very appealing manner, a delicate sense of narration and formal research, resulting in the figurative bareness of film aesthetics.
The Polish artistic creation was particularly rich in the twentieth Century. Although it often evolved outside the country's frontiers, it is almost certain that the complex History of Poland at that time was the seminal ground of its artists'genuinely original vision.
The message of Zbigniew Rogalski's paintings is an existential need of art doubled with a metaphysical questioning about life itself. The outcome of this approach is a painterly vision interweaved with an acute perception of reality, the meaning of which expresses the reciprocal alienation or exclusion of object and subject, of objectivity and subjectivity.
www.galeriealminerech.com