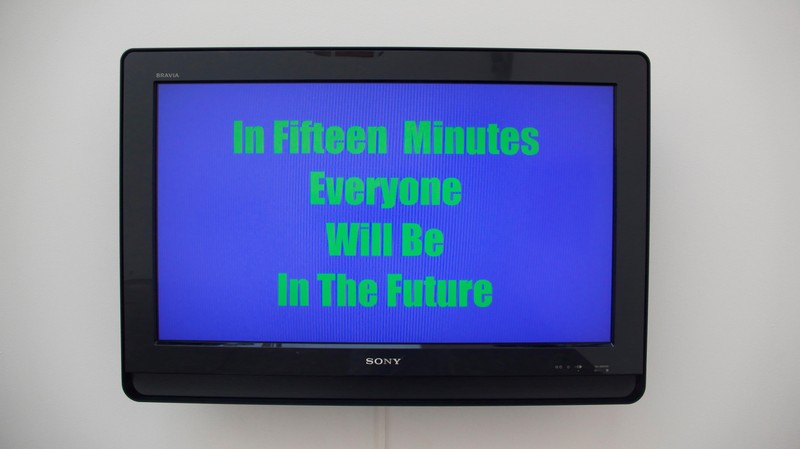 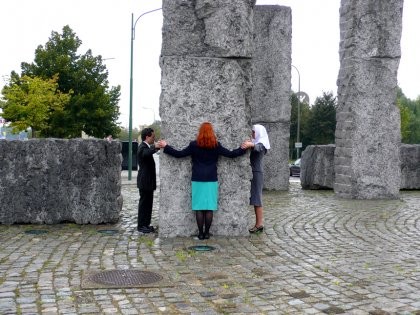 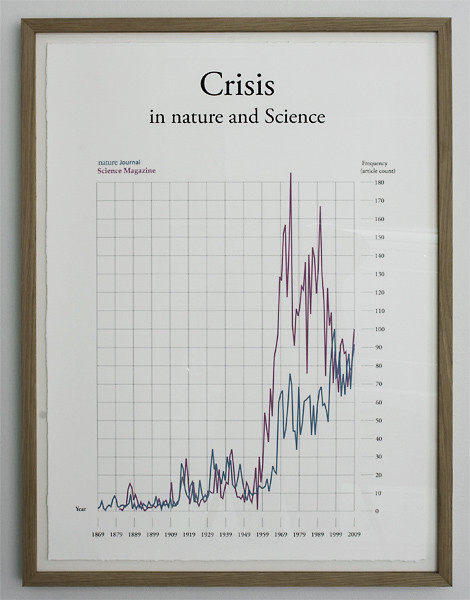 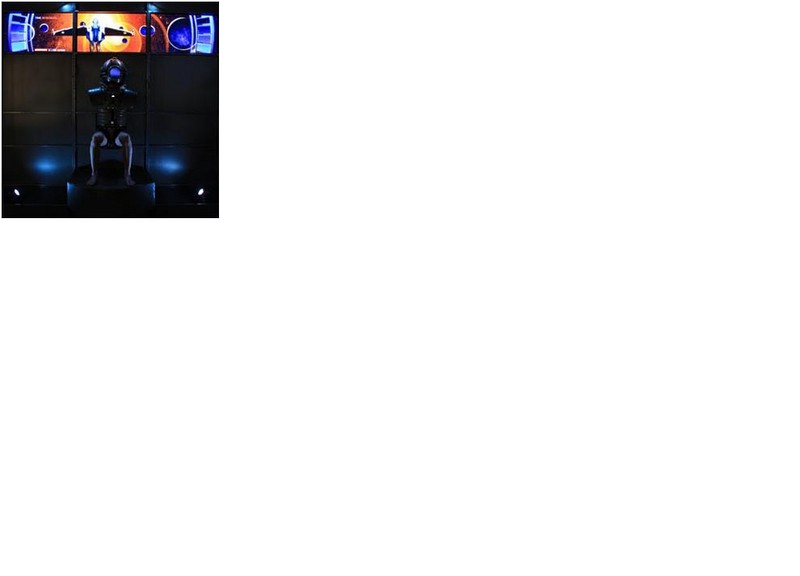 In Fifteen Minutes Everyone Will Be In The Future (An Opera)

Discussion: The role of art for formulating social and political visions for the future with Galina Dimitrova-Dimova, Dessislava Dimova, Toril Johanessen, Venelin Shurelov and Boriana Ventzislavova
8.09. 2012 at 11.00, Ancient Bath, Plovdiv


In the world post 89, and after the failure of modernist future oriented political and artistic projects, the future became the symbol of the past’s oppressive ideologies. Art could not herald the future anymore and could only speak from a position of critique of the present. Today we are witnessing political and social developments that urge us to formulate an idea of a different tomorrow again. Artists seek to reconstruct the relationship between art and future in new terms.

Coming from a generation that lived on the threshold of the communist future we know that keeping a contact with tomorrow is not necessarily a huge programmatic task. In socialist pop culture, contacts with the future were made regularly in order to sustain the belief in its actuality. The Russian children TV series “Guests from the future” (1985) and the Hungarian animated series “The Mezga Family” (1968-1978) for example adapted the once avant-garde ideas to the reality of contemporary life and proposed encounters between present and future.

How can art speak about the future today? Where does art today position itself between its historical roles of a distanced critique of society and an engaged actor on the political scene?

In order to find a form that addresses simultaneously the banality of the image of the future we have inherited from our near past and the ideological burden of its promises, the exhibition takes inspiration from the flamboyancy and drama of the opera. Opera has the ambiguous status of historically developing forms both as popular art and an elitist genre. By staging mostly time based works which play with the appeal of the “total” art of opera and the pedagogic potential of theatre, we hope to explore the possibilities of the exhibition to create a Brechtian distancing effect, an interruption, a space where to get hold of the future.

Last but not least, the Latin origin of the word “opera” meaning “work”, reminds us that establishing a connection with our future is a continuous collective labour to which we hope this exhibition contributes.

The title of the exhibition is taken from the work of Pierre Bismuth and Aaron Schuster, “Famous” (2009; see attached photo).