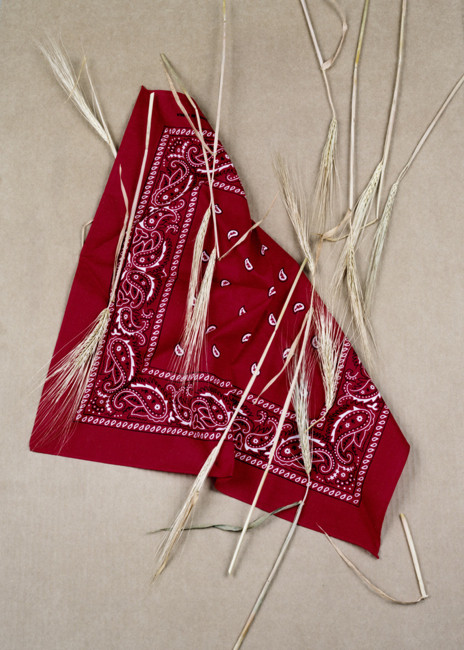 For her second solo exhibition at the gallery Annette Kelm is presenting new works that have been made entirely in 2013. Kelm's photos filter significations as a system of values and codes that are established and stabilized by various forms of image production. This system includes their distribution by the art market, media and consumers: among them phenomena of sports and daily life, botanics, exoticism, Hollywood film, and architecture. She produces both individual and series of works with repeating motifs and, in her exhibitions, shows a combination of photographs that refuse to submit to a single reading of a theme or concept. Different ways of viewing her works are offered, but never quite fulfilled- instead they obfuscate and undo themselves.

Annette currently has work included in New Photography 2013 at the Museum of Modern Art, New York. Born (1975) in Stuttgart, Kelm presently lives and works in Berlin and has participated in numerous solo and group exhibitions internationally; most recently with Presentation House gallery, Vancouver (2012), Bonner Kunstverein (2011), KW – Institute for Contemporary Art, Berlin and Kunstalle Zurich (both 2009). In 2011, Kelm participated in the 54th Venice Biennale.
www.andrewkreps.com