Two Friends and So On 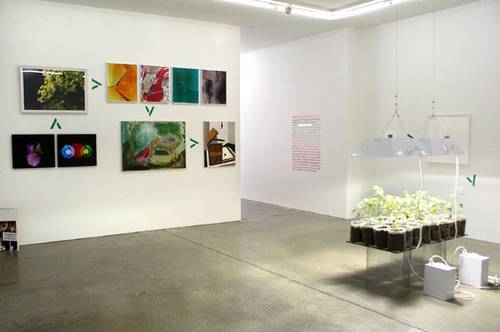 Andrew Kreps Gallery is pleased to present Two Friends and So On, a curatorial project by Jonathan Horowitz and Rob Pruitt. The organization of this show is dictated by an unpredictable movement of invitations through a social network of artists.