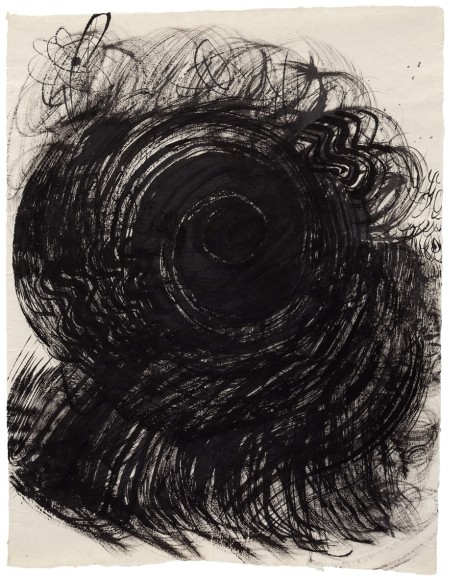 AN AUTUMN OF CELEBRATIONS

It is time to thank all those who have made it possible for Galerie Anhava to celebrate its twentieth anniversary in August 2011 – the artists, associates and friends of Galerie Anhava. Without you, this would not have happened.

The whole autumn season will be one of celebrations, with a programme suiting the occasion.

We will start on the 18th of August with "KIND OF NICE, The 20th Anniversary of Galerie Anhava", an exhibition that we have compiled to present the gallery and its programme in all its variety also to audiences that are not familiar with it. The artists of the anniversary exhibition are Tor Arne, Ernst Billgren, Jacob Dahlgren, A K Dolven, Anne-Karin Furunes, Nisunen – Grönlund, Kristján Gudmundsson, Jorma Hautala, Pertti Kekarainen, Anne Koskinen, Matti Kujasalo, Antti Laitinen, Elina Merenmies, Marika Mäkelä, Vesa-Pekka Rannikko, Mari Sunna, Santeri Tuori, Marko Vuokola, Henry Wuorila-Stenberg and Hannu Väisänen.

The book VÄHÄN KIVA – KIND OF NICE will appear in connection with this exhibition, describing the everyday work of the gallery, its special occasions and values, and presenting our other artists along with those mentioned above.

From 8 September to 2 October, Galerie Anhava will feature, after a long interval, the ever-lyrical works of the wonderful Icelandic conceptual artist Hreinn Fridfinnsson. He held his first exhibition at Galerie Anhava in 1994. In 2004, he received the Ars Fennica Prize and a larger selection of his work was on show at the Hämeenlinna Art Museum and the Wäinö Aaltonen Museum in Turku. In the 2000s, Fridfinnsson has had solo exhibitions in important European galleries, and at the Serpentine Gallery in London, Domaine de Kerguéhennec in Bignan, France, Malmö Konsthall and the Kyoto Art Center, among other venues.

On display from the 6th to the 30th of October will be works by Mari Sunna, a forceful painter, who has once again renewed her forms of expression. Sunna has moved to Berlin from London, and her first exhibition at Galerie Anhava took place in 1999. We last saw her work at the gallery in 2005, after which she has exhibited at venues including, EMMA – Espoo Museum of Modern Art, the Turku Art Museum, the Eskilstuna Art Museum in Sweden, and Otto-Dix-Haus in Gera, Germany.

From the 3rd to the 27th of November, Galerie Anhava will present names of the future: Jenni Eskola, Joseph James and Kari Vehosalo of Finland and Egill Saebjörnsson of Iceland.

The main event of our autumn of anniversary celebrations will be Juhana Blomstedt: Present. A Demonstration Against the Death of Juhana Blomstedt (1 –21 December), a showing of works by an artist and friend whom we miss. This exhibition will present a large selection of Juhana's work from various decades, the most recent ones from 2010.

Welcome to celebrate with us