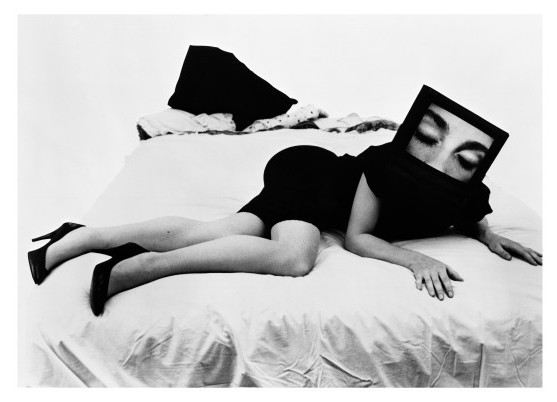 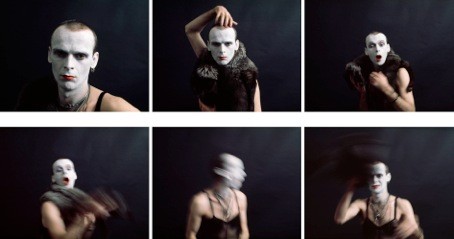 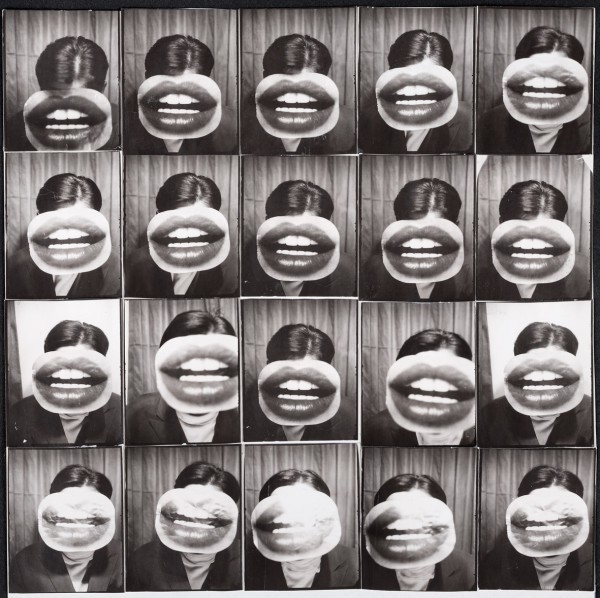 Since 1990, Galerie Anita Beckers has been involved in the critical disscussion surrounding the development of media art, specifically from a performative perspective. The positions of Lynn Hershman Leeson, Jürgen Klauke, and Peter Weibel are all centered around performance and the human body. Hershman approaches this theme from a technical point of view, combining human and mechanical parts. She has been an advocate for the recogintion of female artists and is renowned for her film !Women Art Revolution (2011). Klauke uses provocative imagery to explore the gender roles of post-war society. The use of himself as both the female and male subject questions the perceived notions of sexuality. In conjunction with both Hershman and Klauke, Weibel uses the body to directly react to the political condition. His protests were highly performative and interdiscinplinary; incorporating science and new technologies. Weibel’s pioneering efforts in the field of “Maschine Photos“ (coined as such because they are taken without a camera man) “freed photography from the ghost of painting,“ as Weibel says. The enactment of the body before the camera binds all three artists together as their way of reacting to the surrounding society and technological advances without the use of text. Rather it is the artist’s own body that becomes the catalyst in the private, performative, protest.
www.galerie-beckers.de