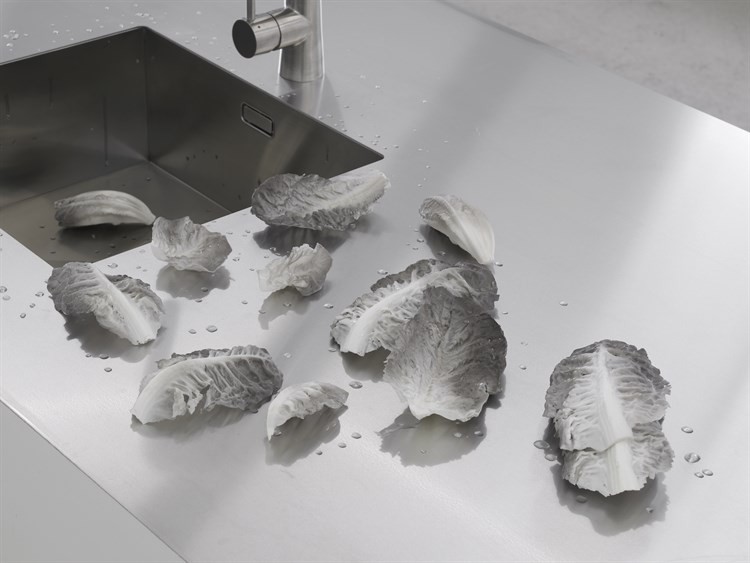 Cool, Calm and Collected is a song by the Rolling Stones about being suavely self-assured, but the expression is also used to describe a cool, Scandinavian aesthetic. The phrase serves as the title of this special exhibition featuring Danish contemporary artists who, in spite of their different approaches, all actively engage with an aesthetically stringent, poetic and cool formal idiom.

Overall, the exhibition showcases the aestheticizing tendency evident in many Danish artists over the course of the last fifteen years. At the same time the exhibition wishes to demonstrate the great diversity of their work, partly in their choice of materials and media, but also in the themes selected. For even though an overall aesthetic tendency seems to dominate the Danish art scene, the alluring exteriors of the art often hide surprisingly subversive, conceptual or critical content seething beneath the surface.

Embracing a range of different media and artistic approaches, the works of art featured in this exhibition reflect a complex world full of change, conflict and crises. In terms of subject matter they address widely different themes: from occultism, post-human thinking, social debates and science to psychology, all while drawing inspiration from other parts of the world, from older art movements such as Minimalism, Surrealism and conceptual art, but also from the visual vocabulary associated with a long-established Danish design tradition. In terms of the content and themes presented, the exhibition will paint a nuanced picture of Danish art, demonstrating its sheer range and how artists are not just interested in form and aesthetics, but equally in contemporary social and societal issues.